Linux Mint 19.2 (Tina) was released on August 2, 2019, it was preceded by version 19.1, and was available for desktop computers. The Xfce and MATE edition was released on the same date. All editions including Cinnamon, MATE are based on Ubuntu LTS 18.04. 32-bit (x86) and 64-bit (x86-64) versions are available to Linux Mint 19.2. Compared to previous releases, this Linux Mint version contains many new features and updates in their different editions, such as Cinnamon 4.2, MATE 1.22, Xfce 4.12, Linux kernel 4.15, XApps improvements, boot-repair is installed in ISO, improved kernel support in the update manager, Preferences in the update manager, user interface also improved, updated manager update itself, "System Reports" tool, Mintreport was given a new look and a better layout, new wallpapers, default fonts were changed from Noto to Ubuntu fonts, etc.

Linux Mint 19.2 was an LTS (long term support) release which will be supported by 2023. 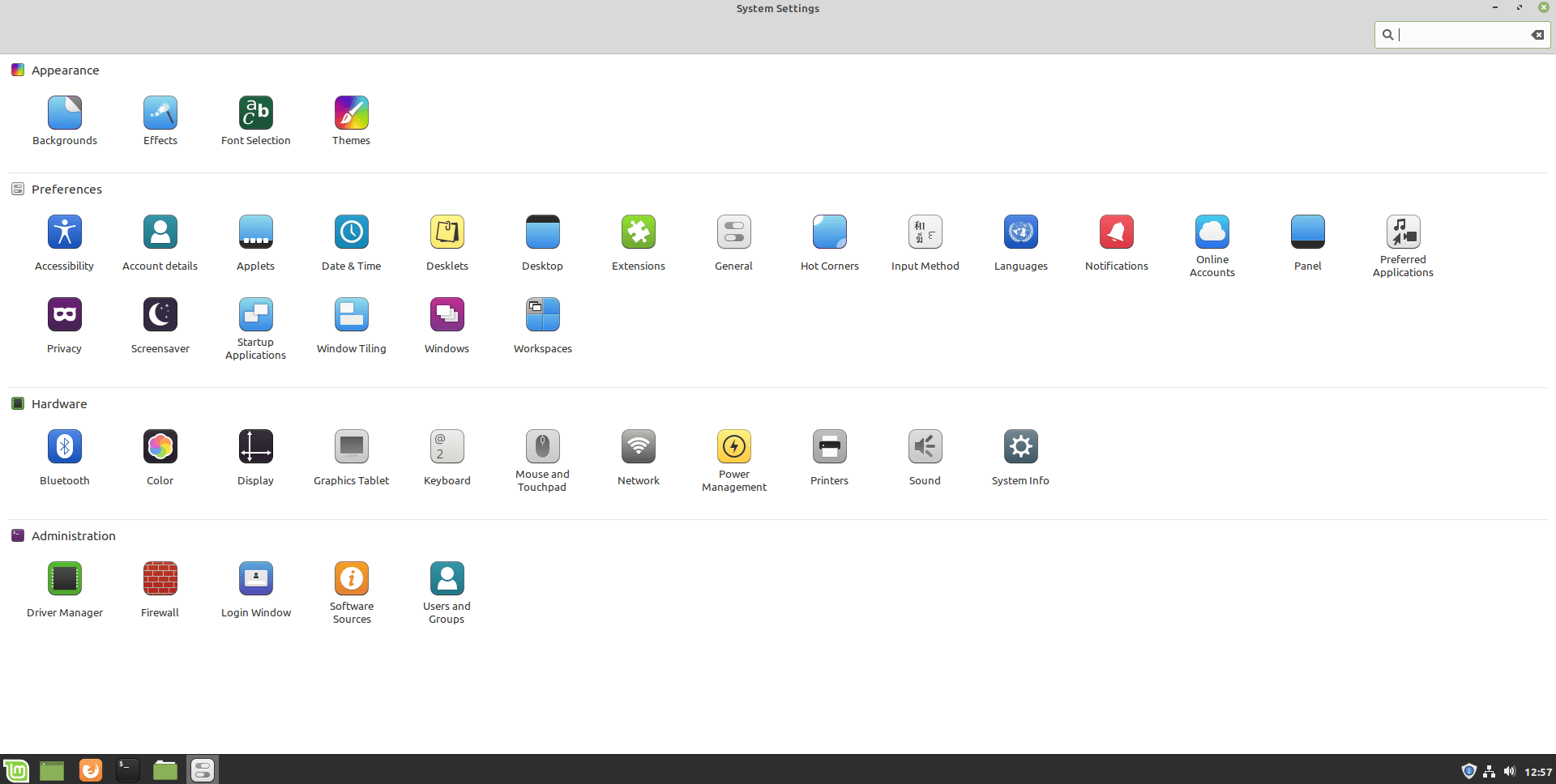 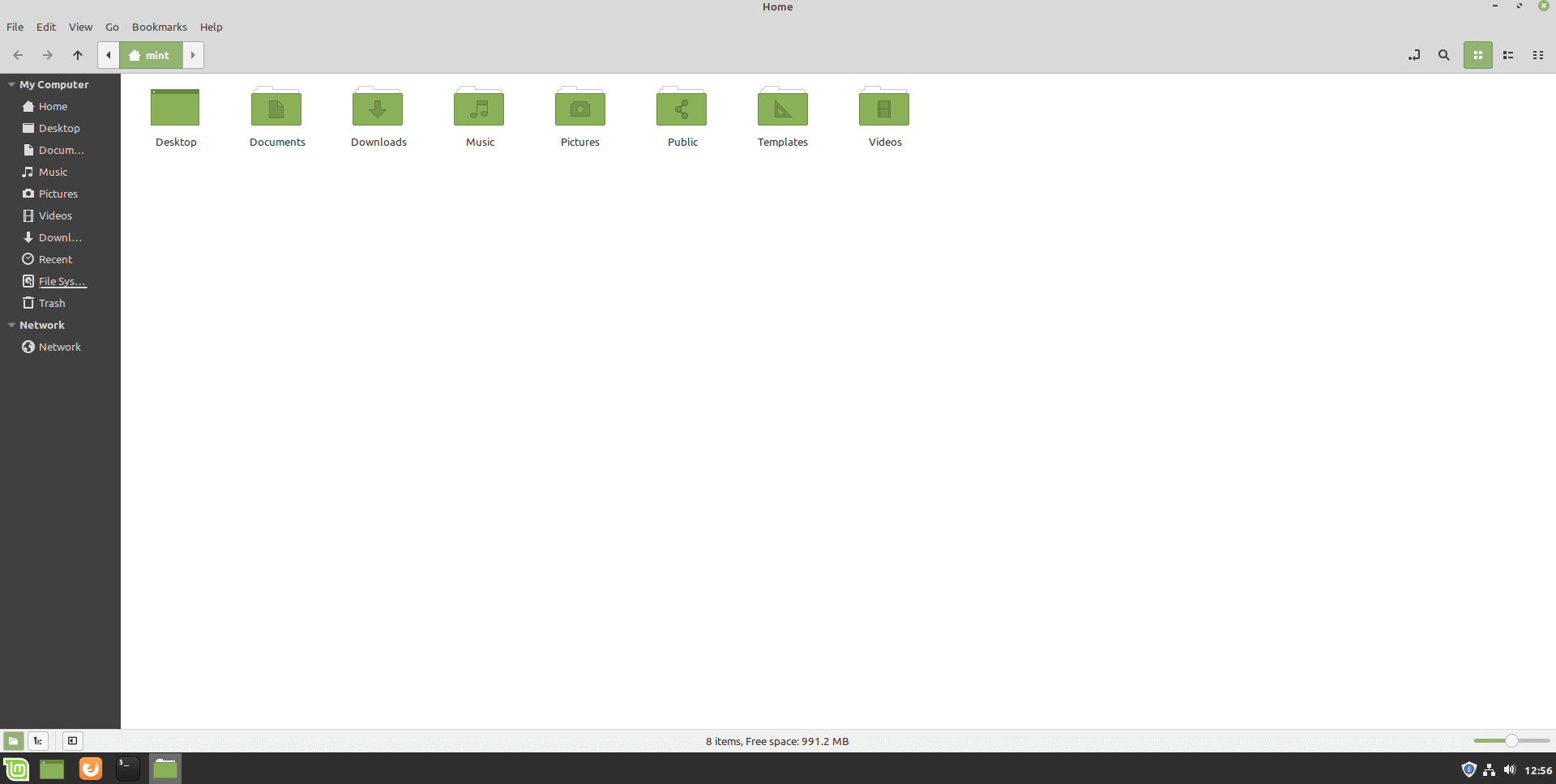 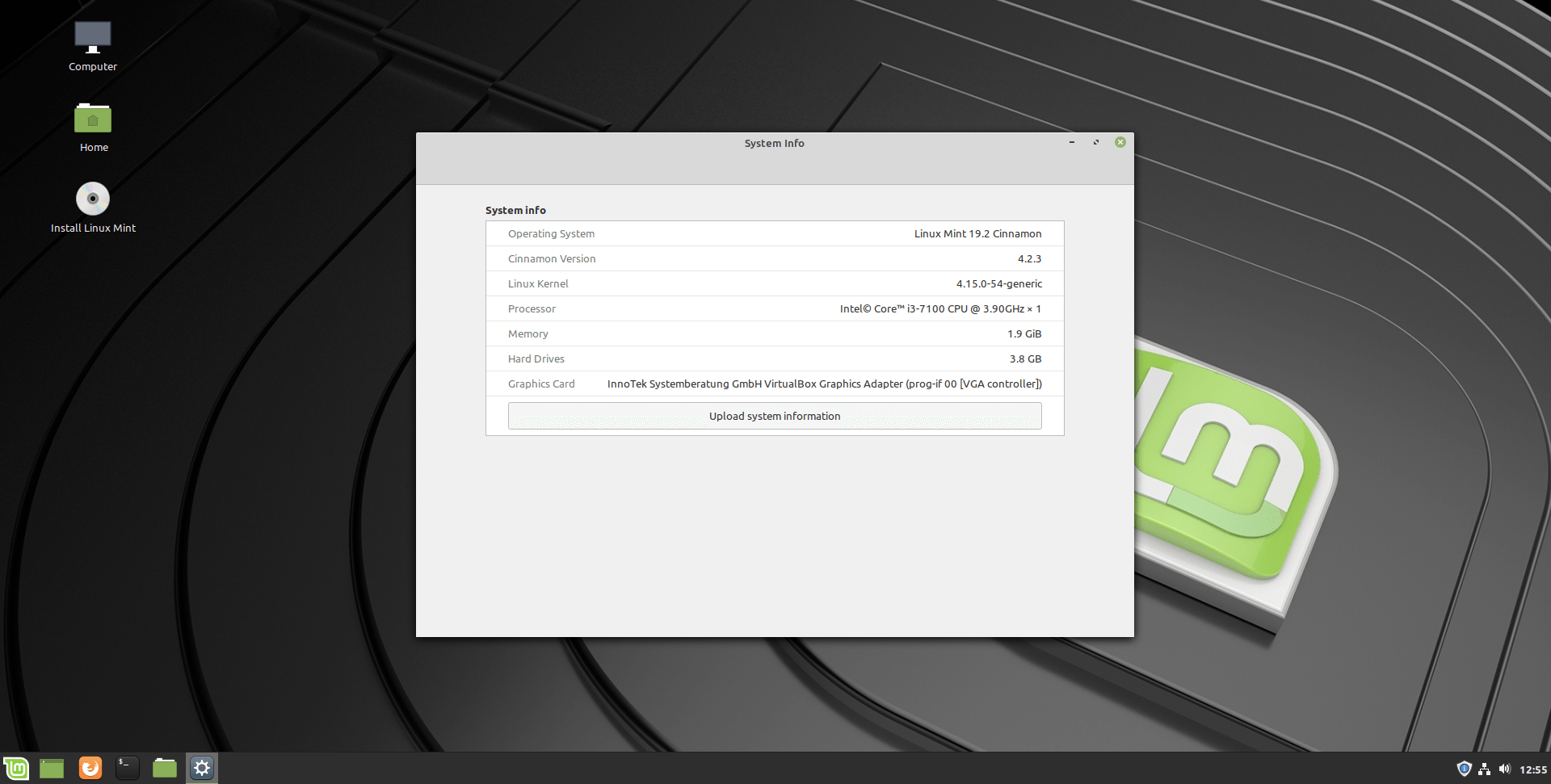 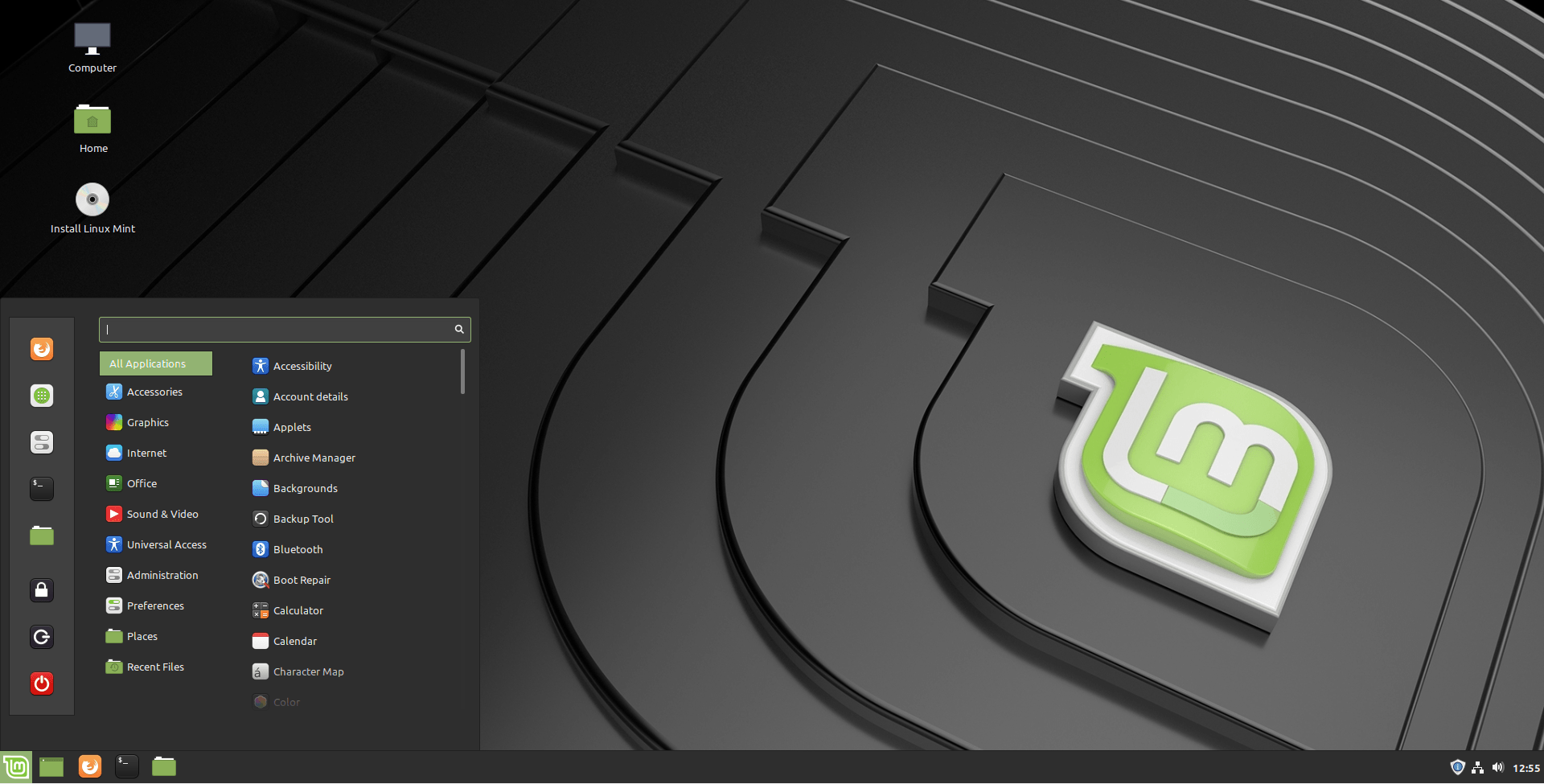 For more information, read the official document of Linux Mint 19.2.