Linux Mint 21 (Vanessa) was released in July, 2022, it was preceded by version 20.3, and was available for desktop / laptop computers. The Xfce and MATE edition was released on the same date. All editions including Cinnamon, MATE are based on Ubuntu LTS 22.04. There is only 64-bit versions are available to Linux Mint 21. Compared to previous releases, this Linux Mint version contains many new updates such as Cinnamon 5.4, MATE 1.26, Xfce 4.16, Linux Kernel 5.15, Blueman replaces Blueberry, xapp-thumbnails, duplicating a note in Sticky Notes, running automated tasks shown in tray, XApps improvements, driverless printing and scanning, new collection of backgrounds, etc.

Click here for more information about the release (Linux Mint 21). 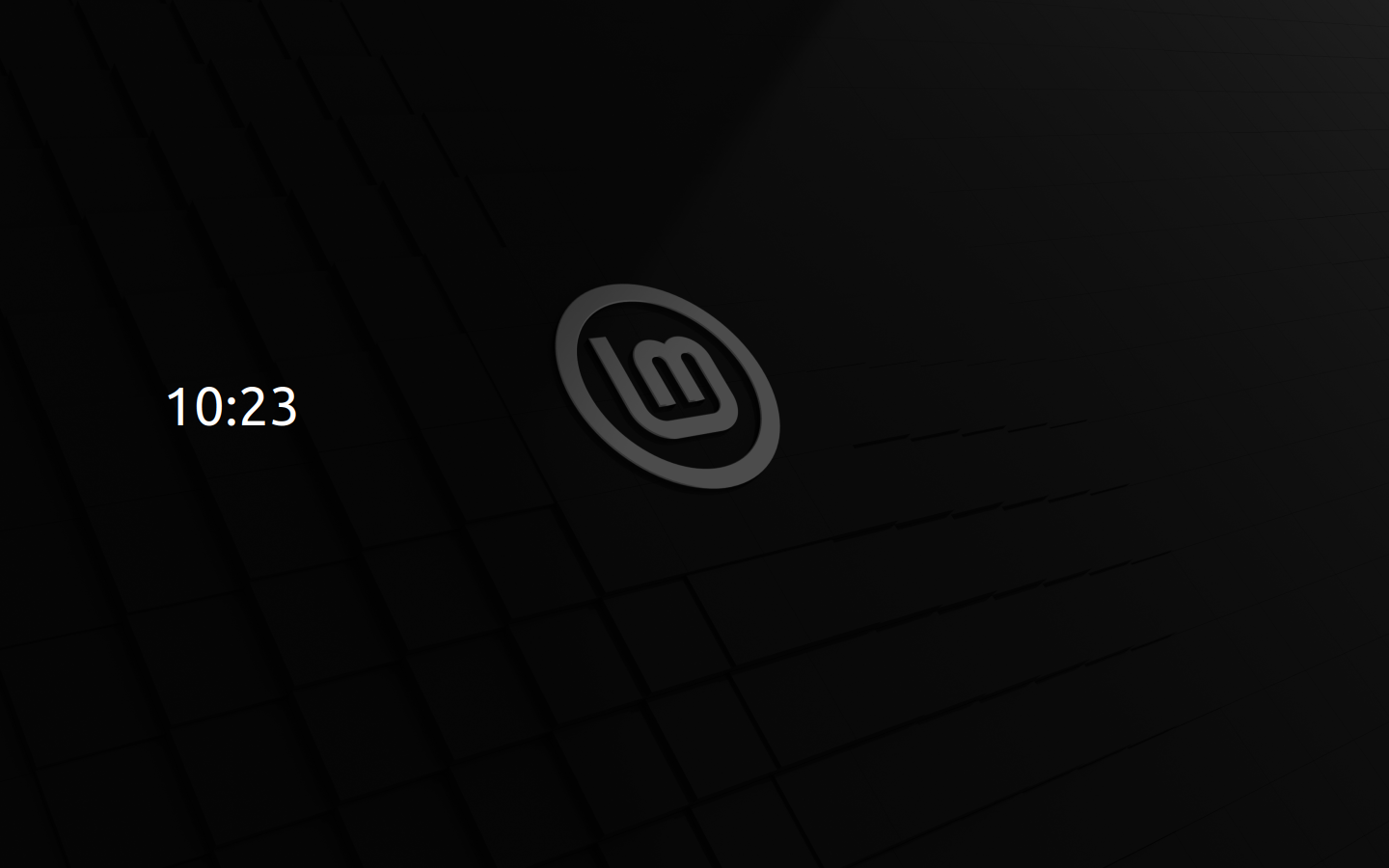 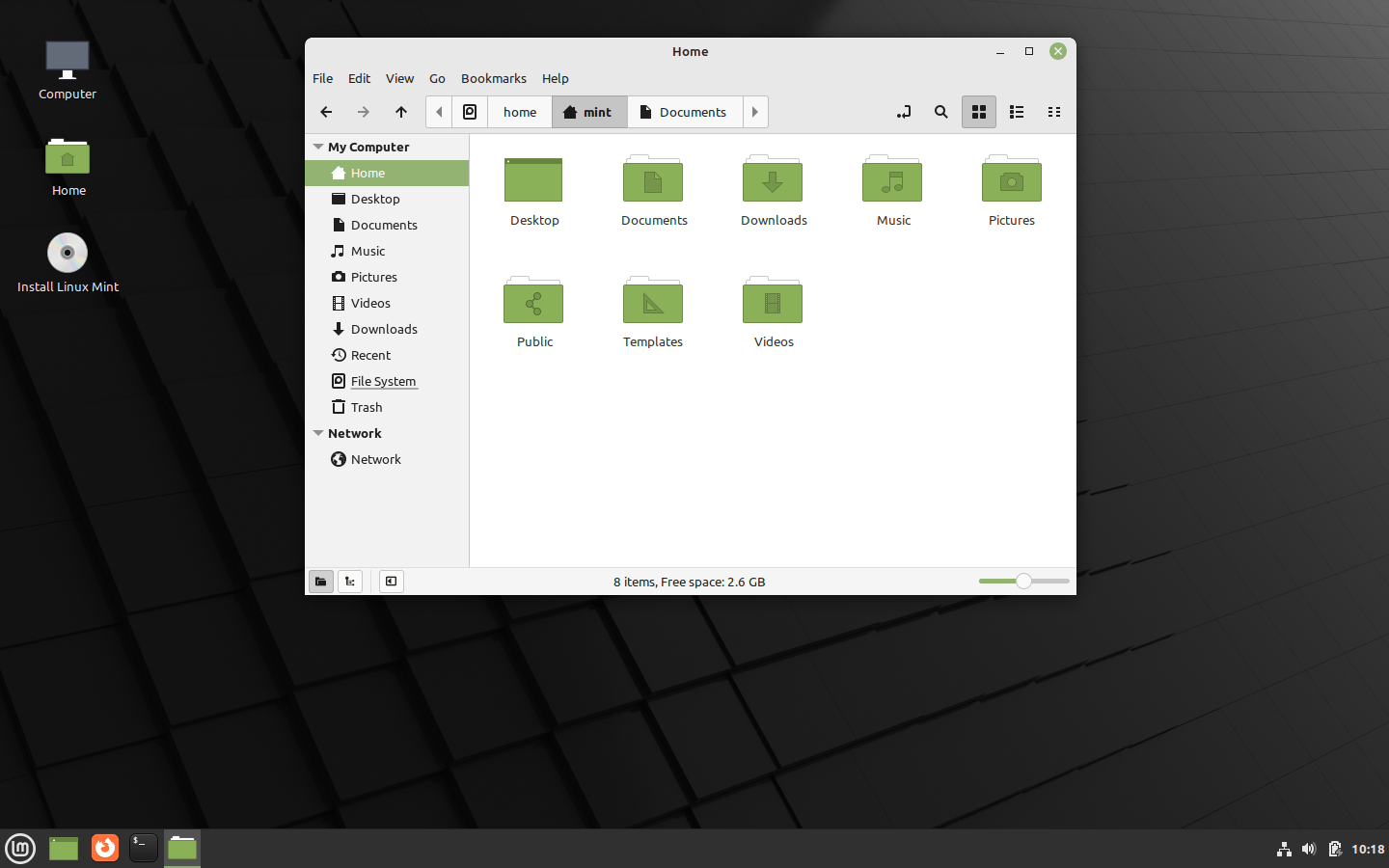 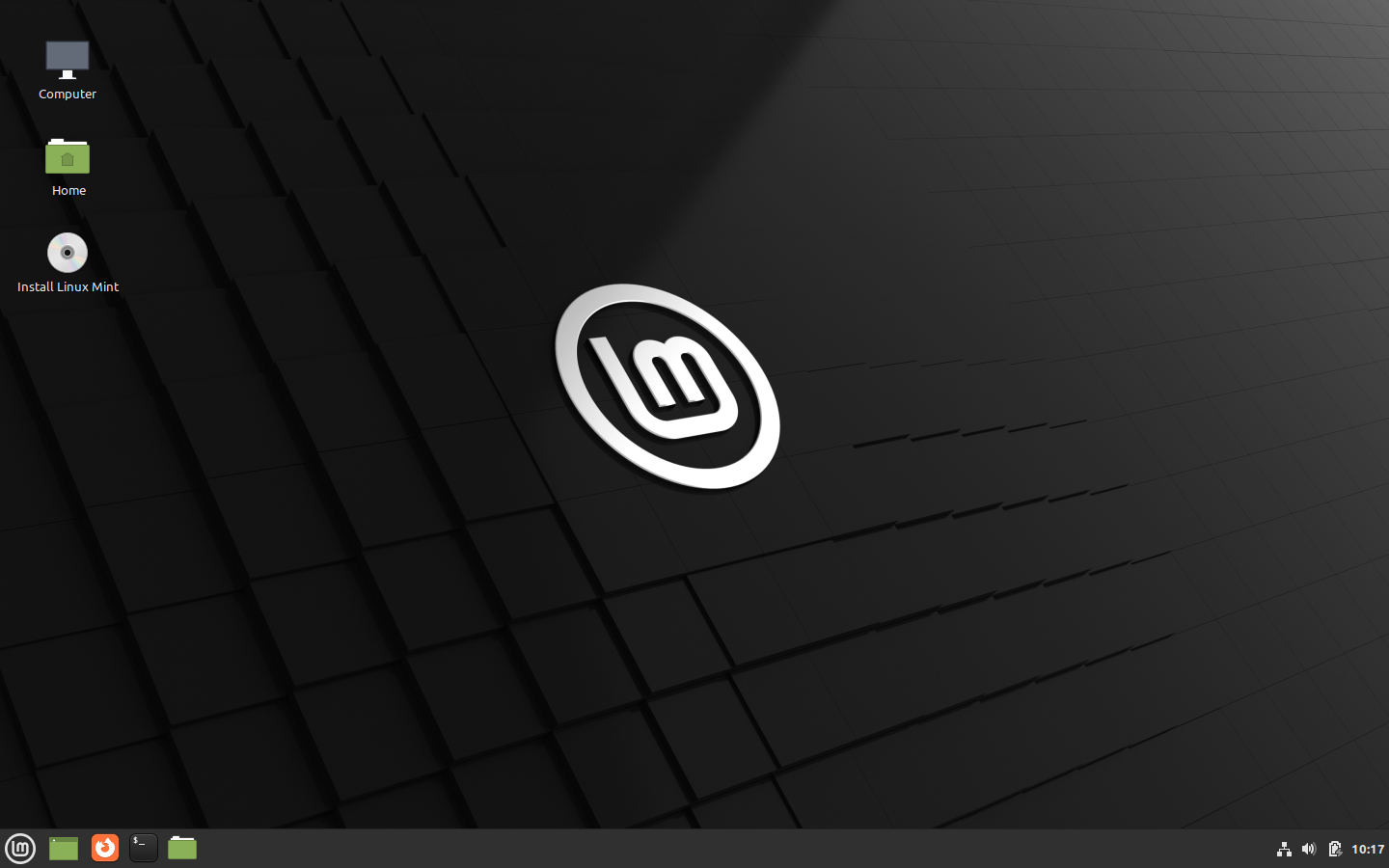 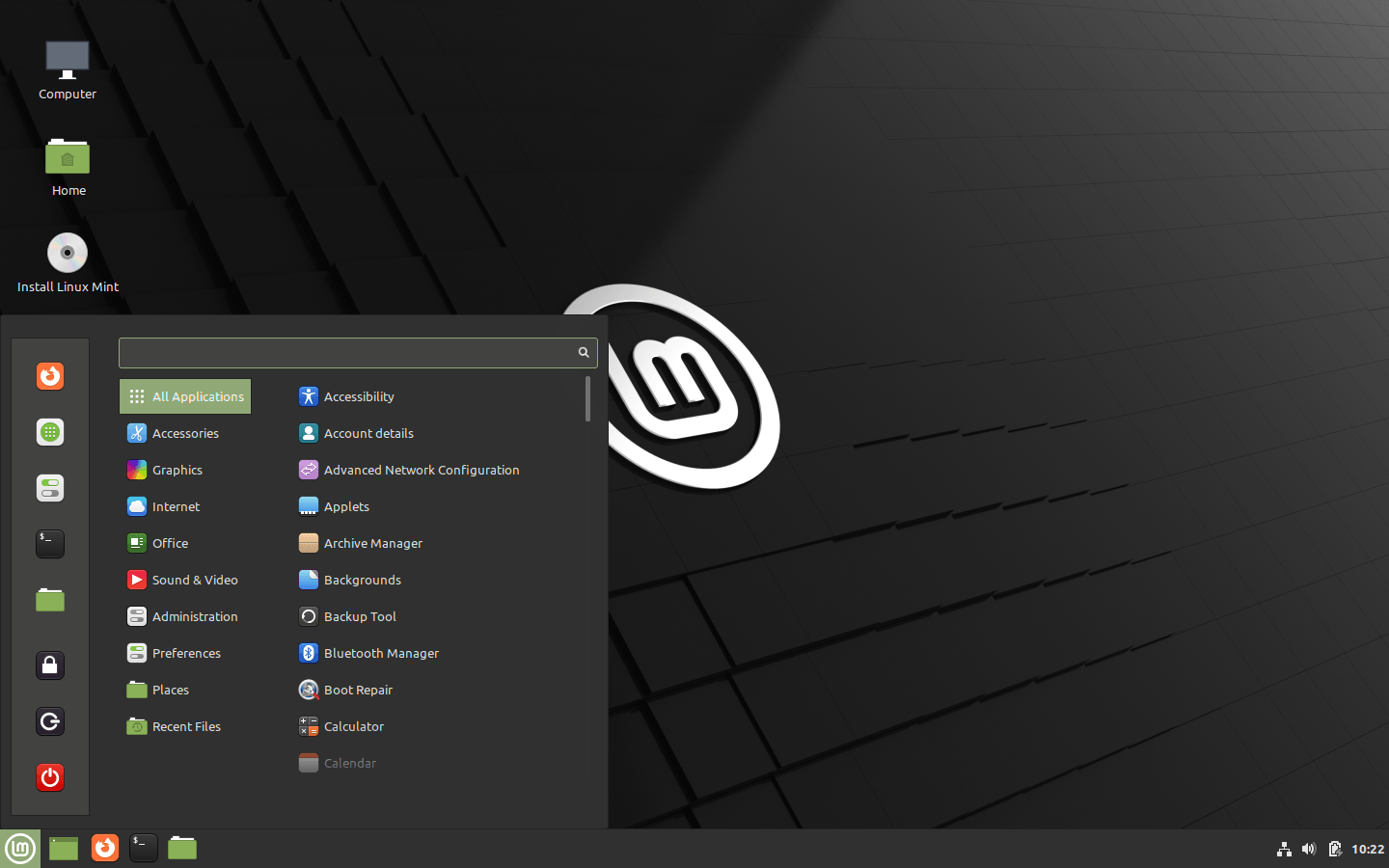 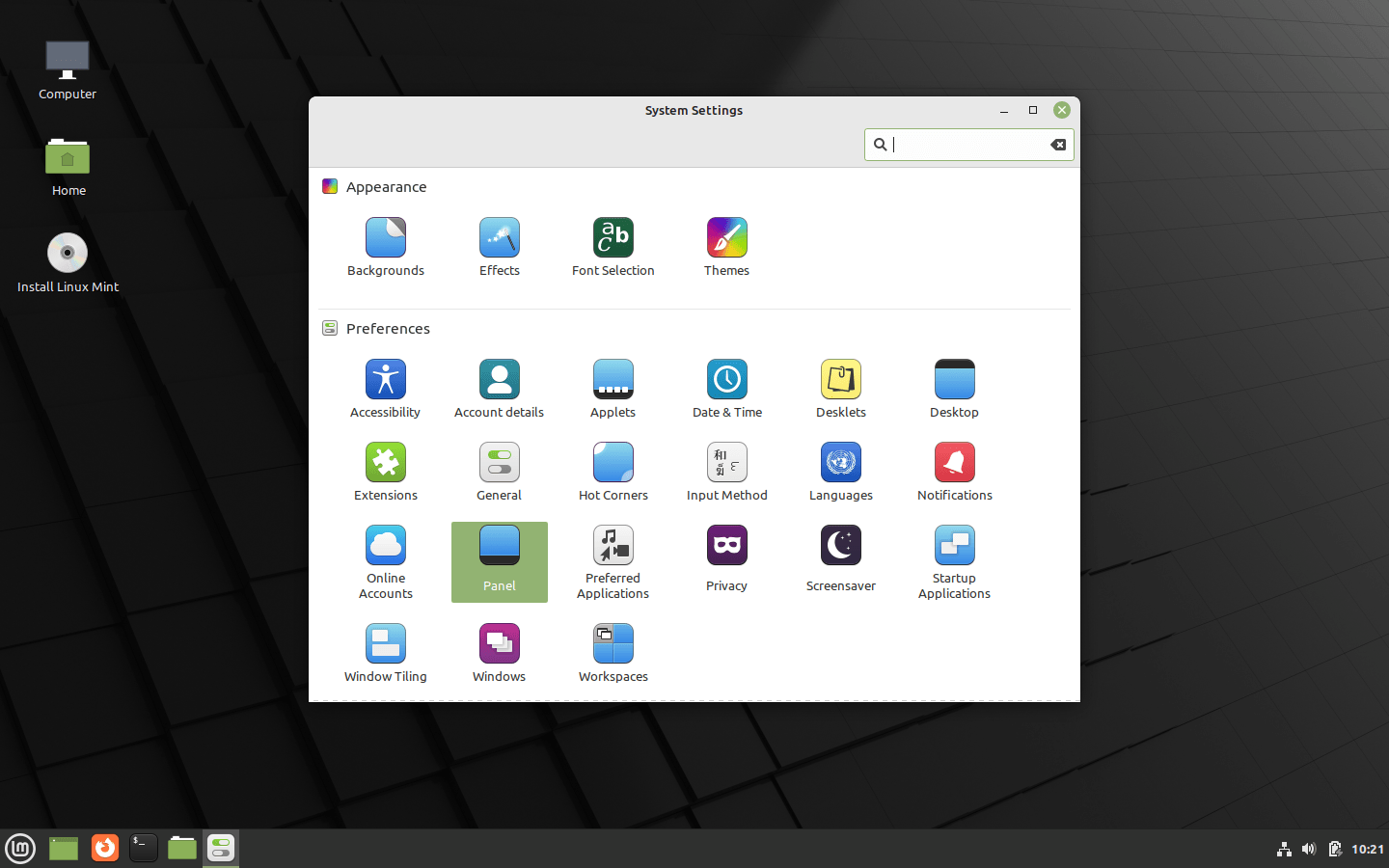 This is marked as the latest version of Linux Mint