Ubuntu 18.04 (Bionic Beaver) was released on April 26, 2018, the long-term support (LTS) release of the Ubuntu, it was preceded by V 17.10 and was available for desktop computers and servers. Ubuntu 18.04 desktop didn't support 32-bit CPU architecture, and is only available to install 64-bit (x86-64) versions. An update of Ubuntu 18.04 was released currently, which is 18.04.1, and the updated version ISO is attached in the download menu. Compared to previous releases, this Ubuntu version includes many new features, apps and changes, such as Linux kernel 4.15, LibreOffice 6.0, color Emoji, OpenJDK 10 as default JRE/JDK, Improvement in UEFI Secure Boot, Minimal install option for Ubuntu desktop edition, GNOME apps updated to v 3.28, a new To Do app, weather forecasts added in Calendar etc. 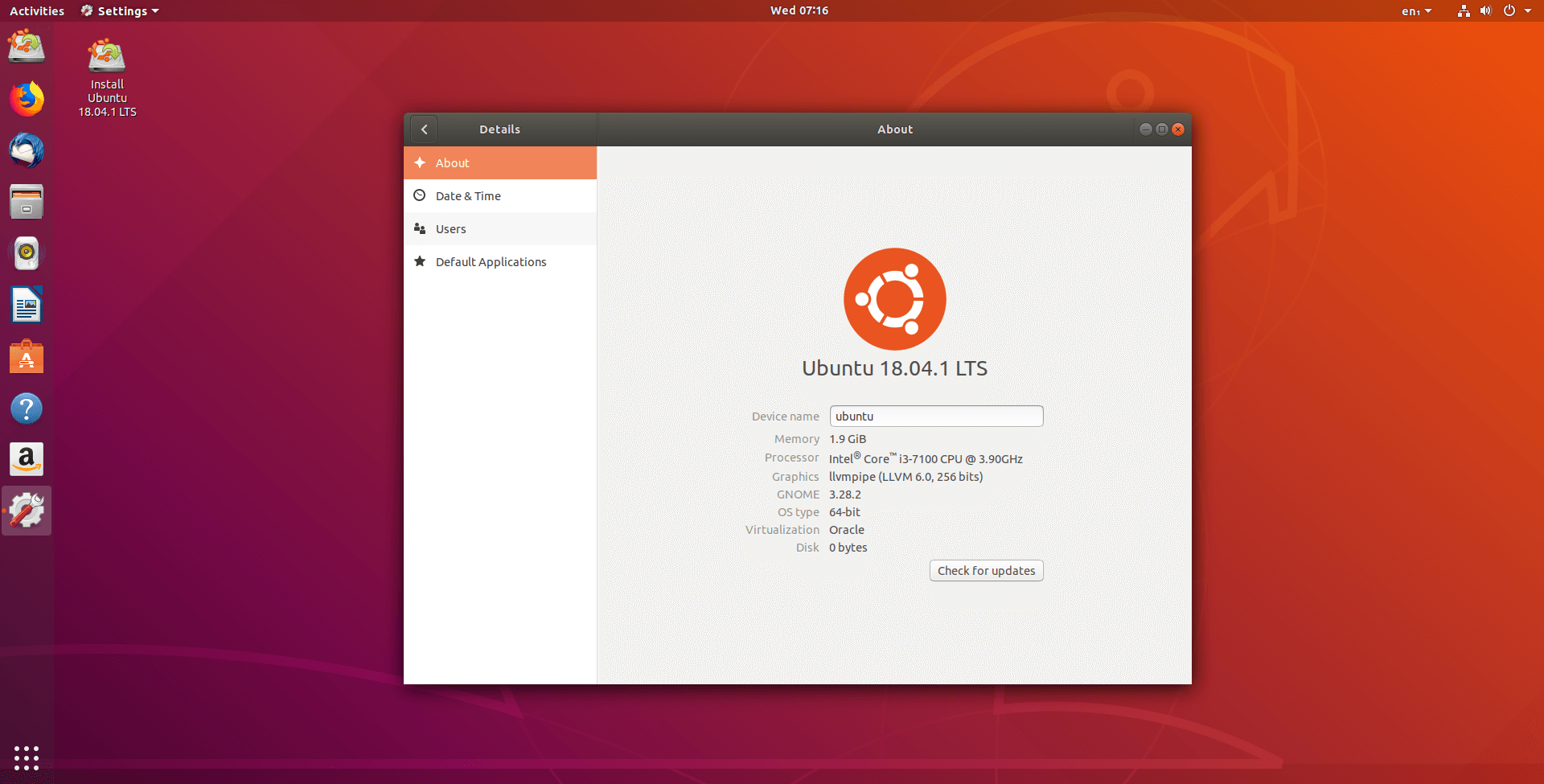 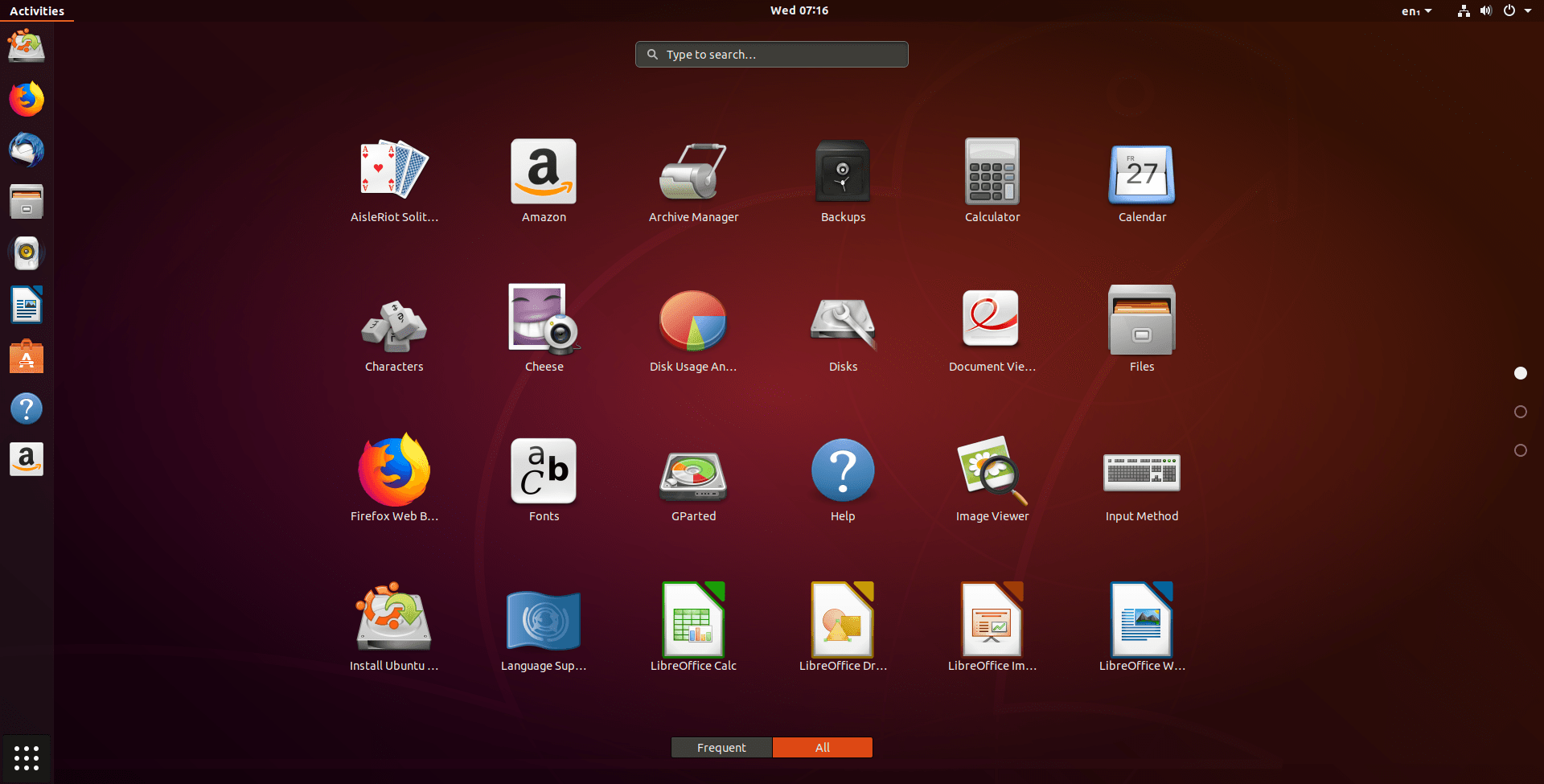 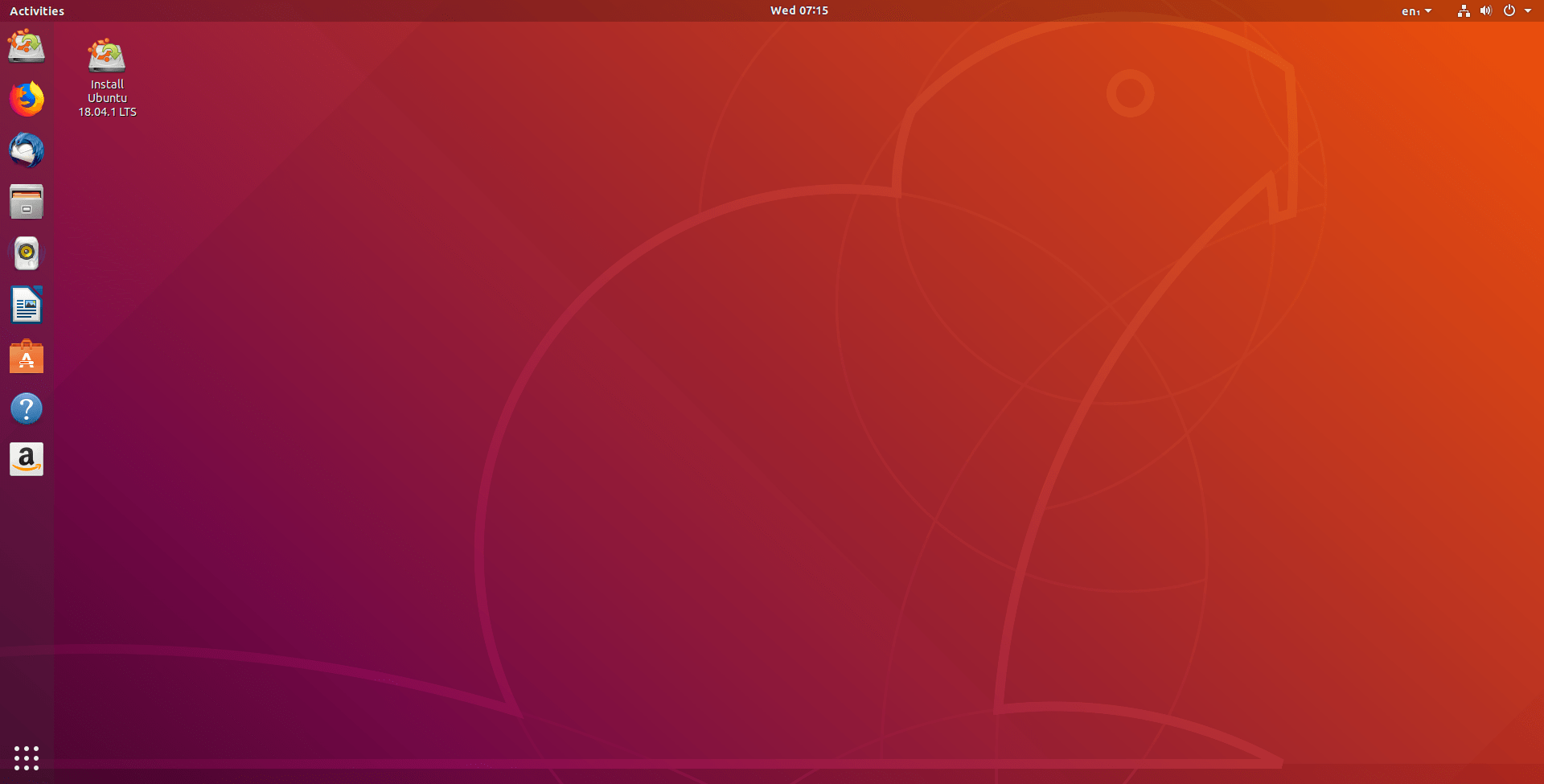 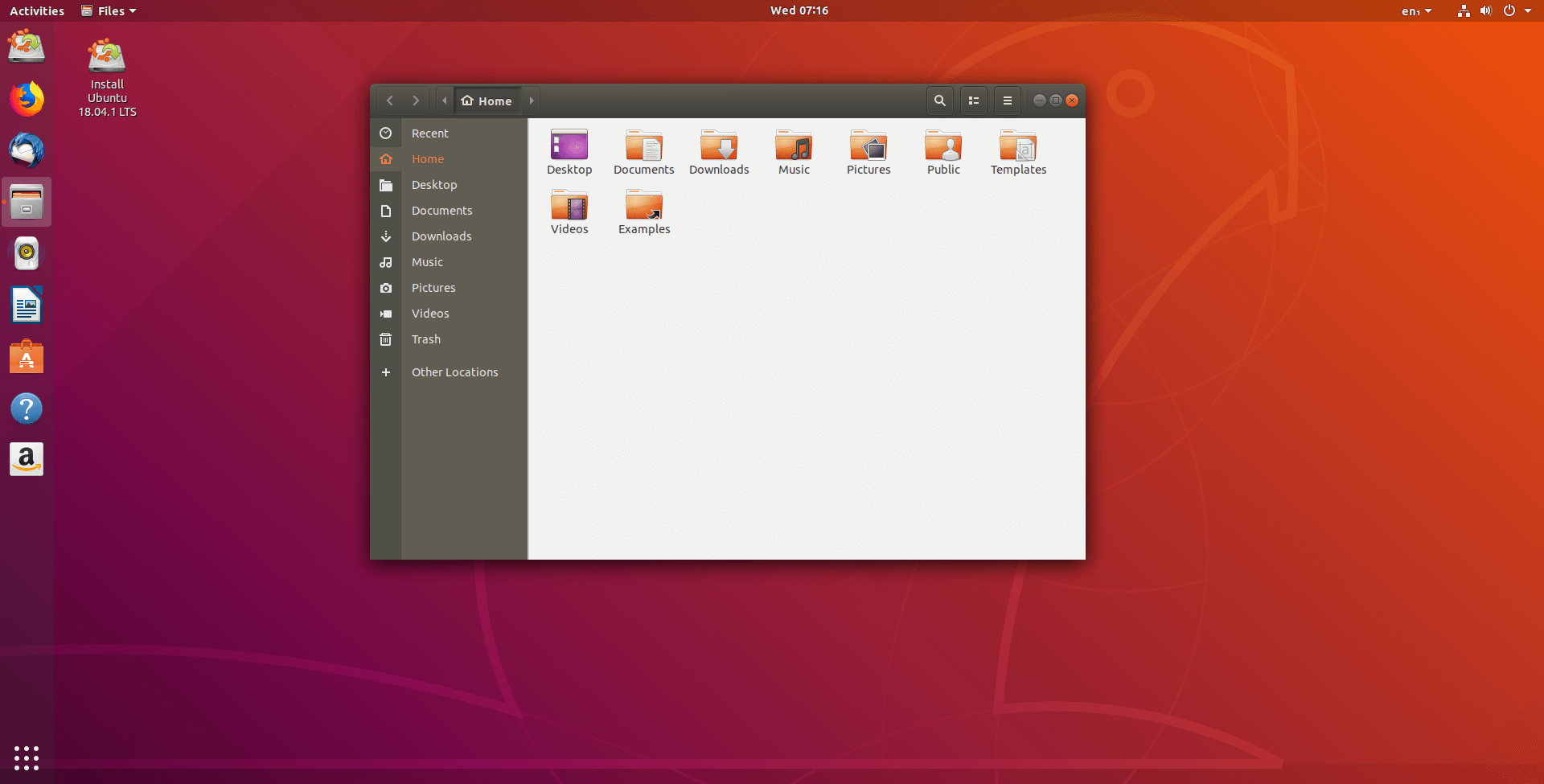 For more information, read the official note of the Ubuntu 18.04.