Click here for more information about the release (Ubuntu MATE 21.04). 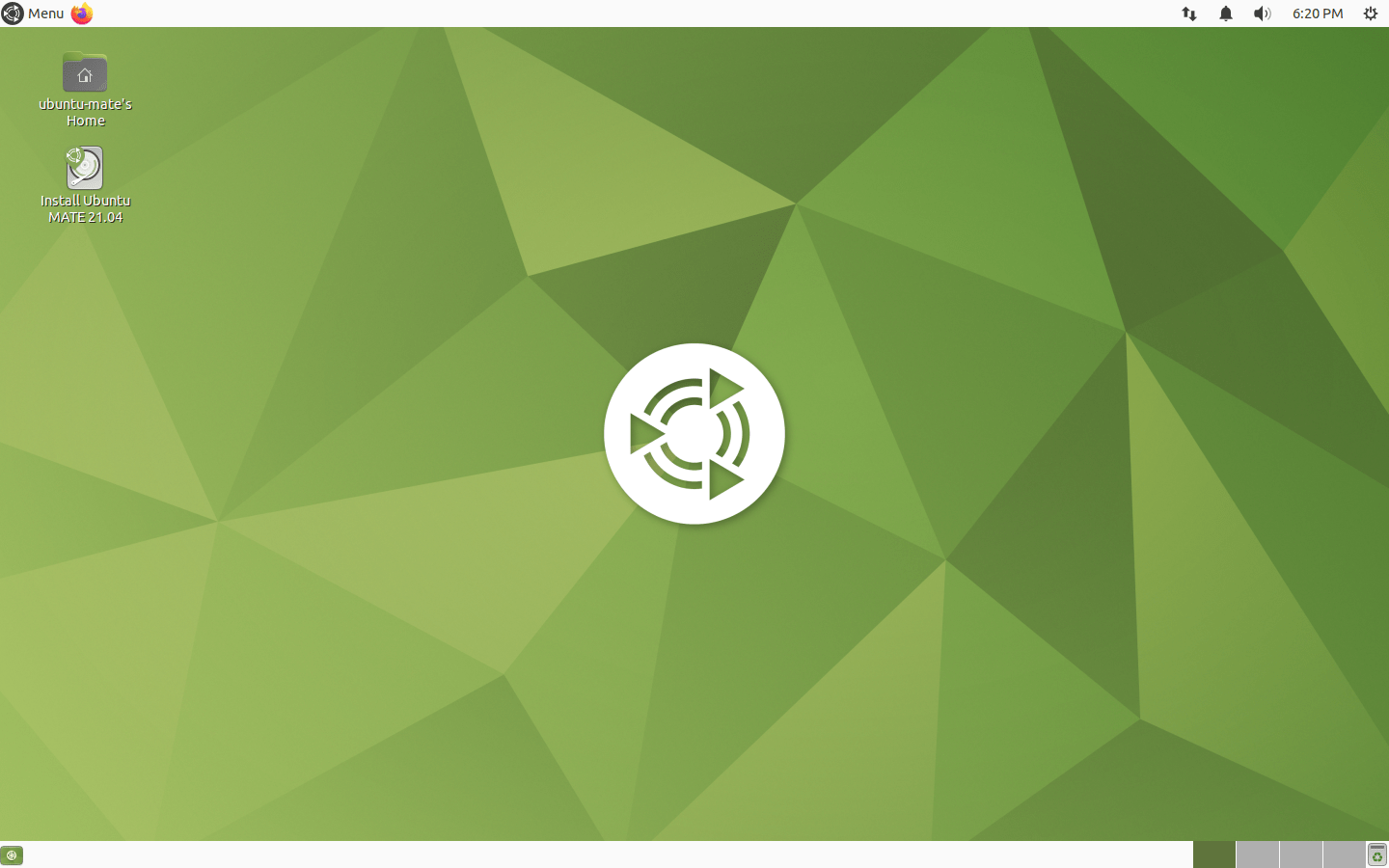 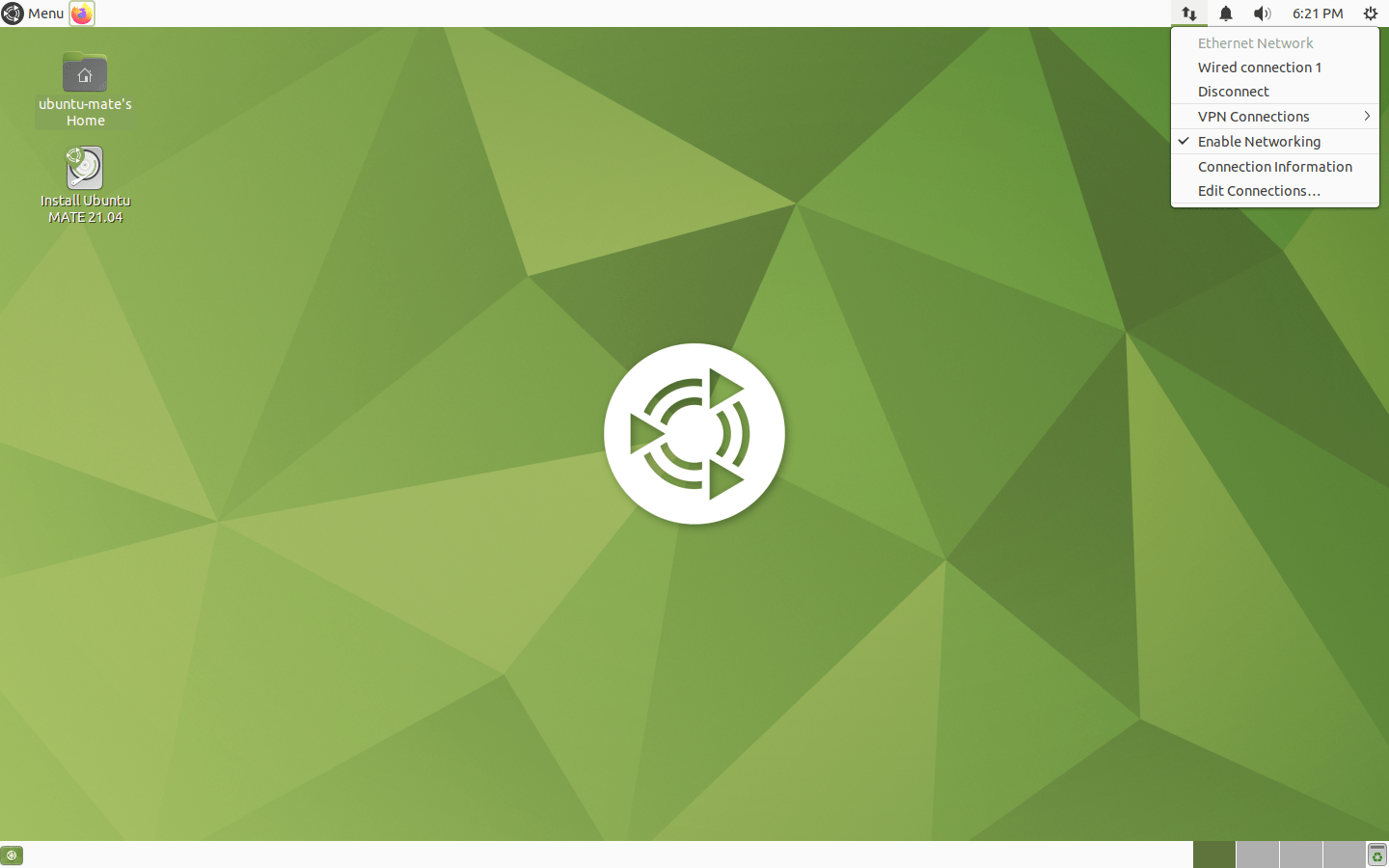 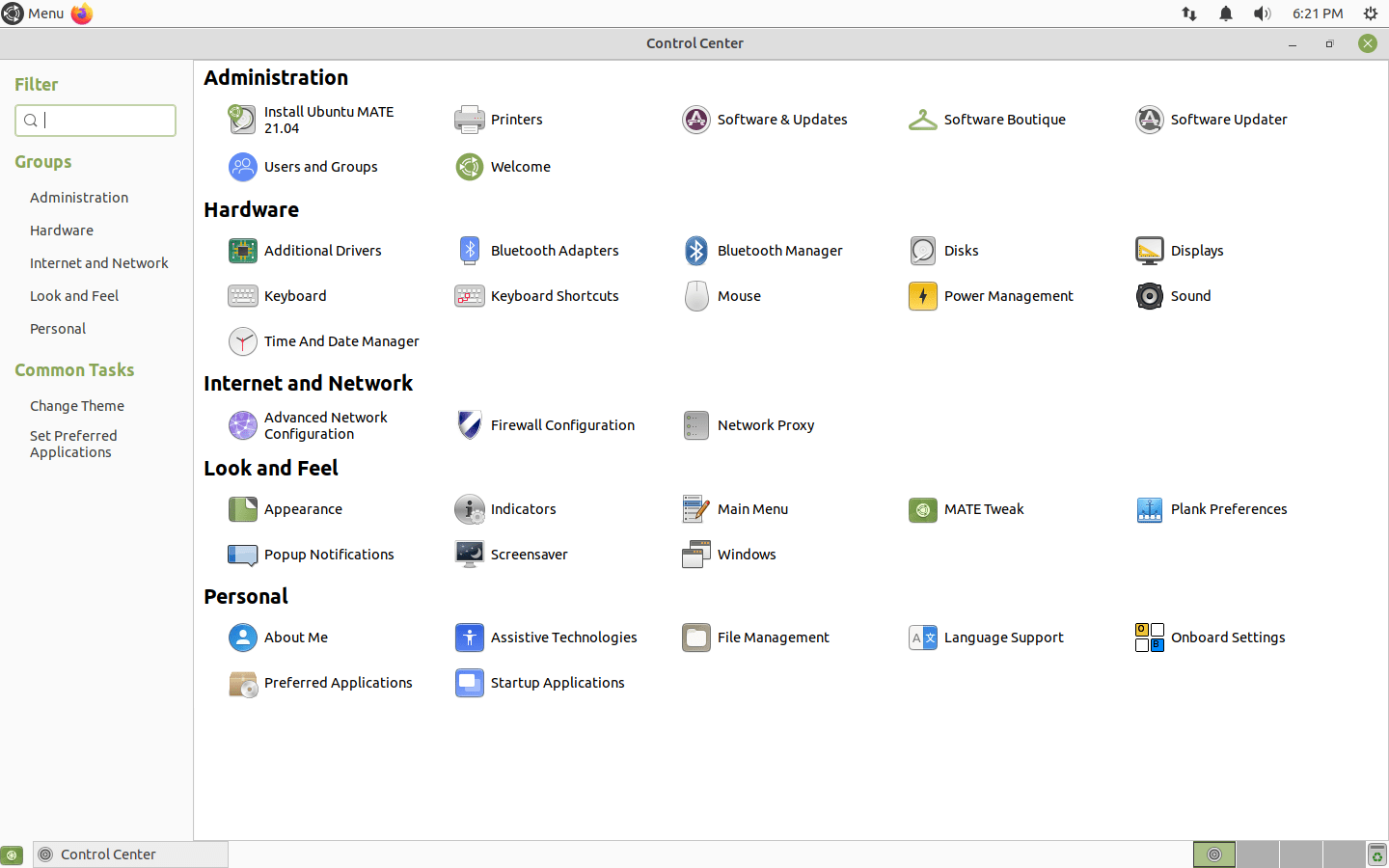 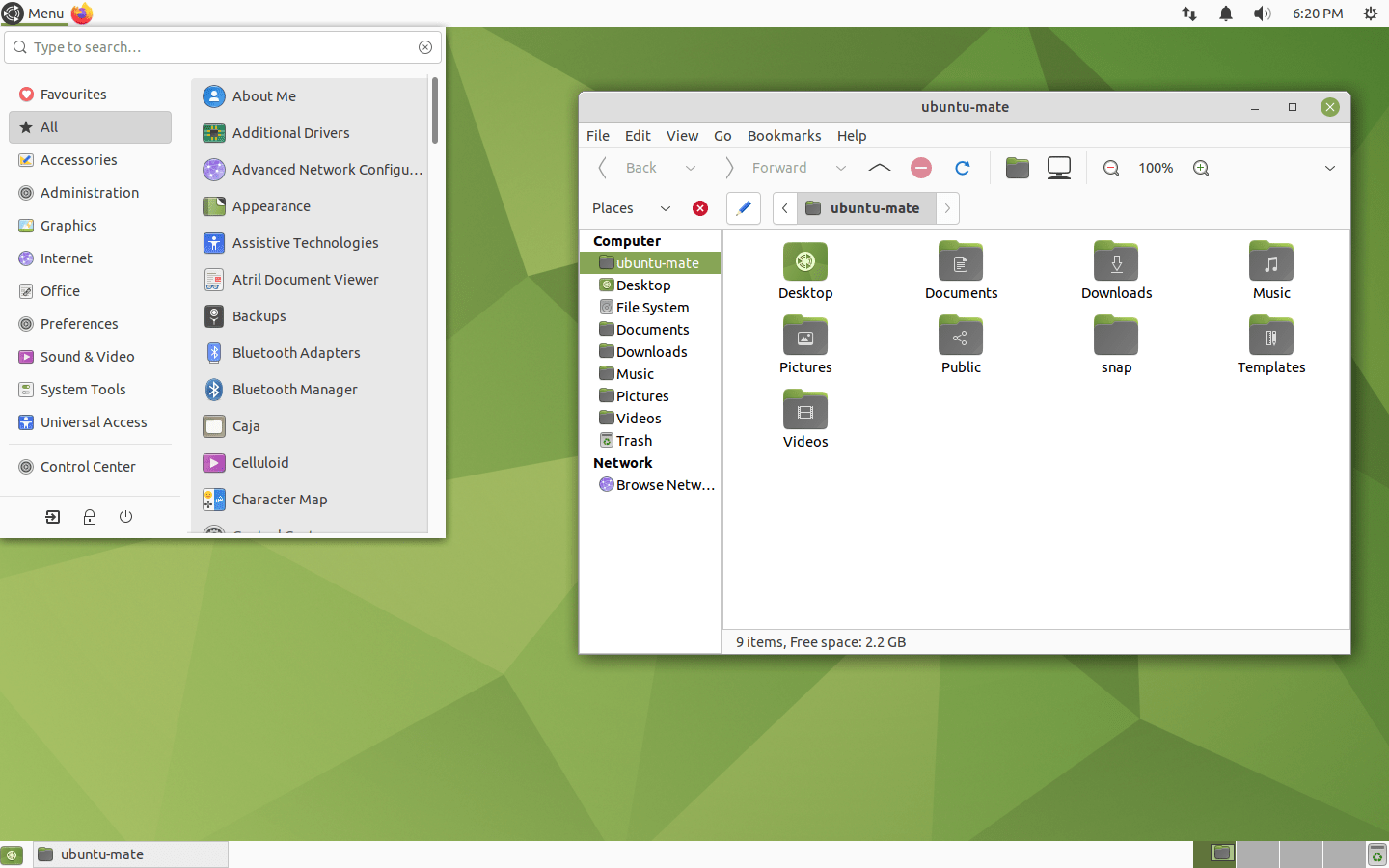 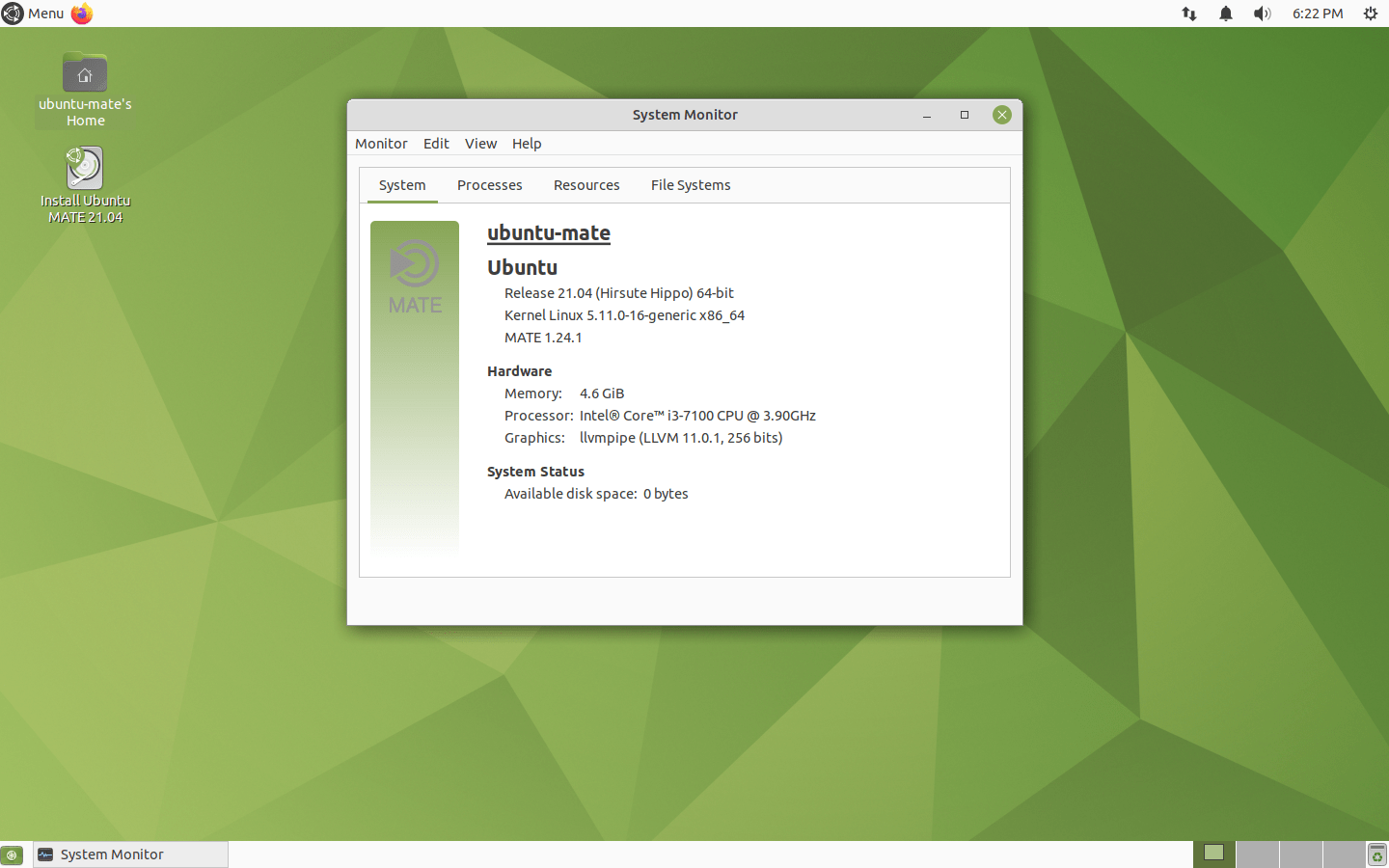