For more information, read the official note of the Ubuntu 21.04. 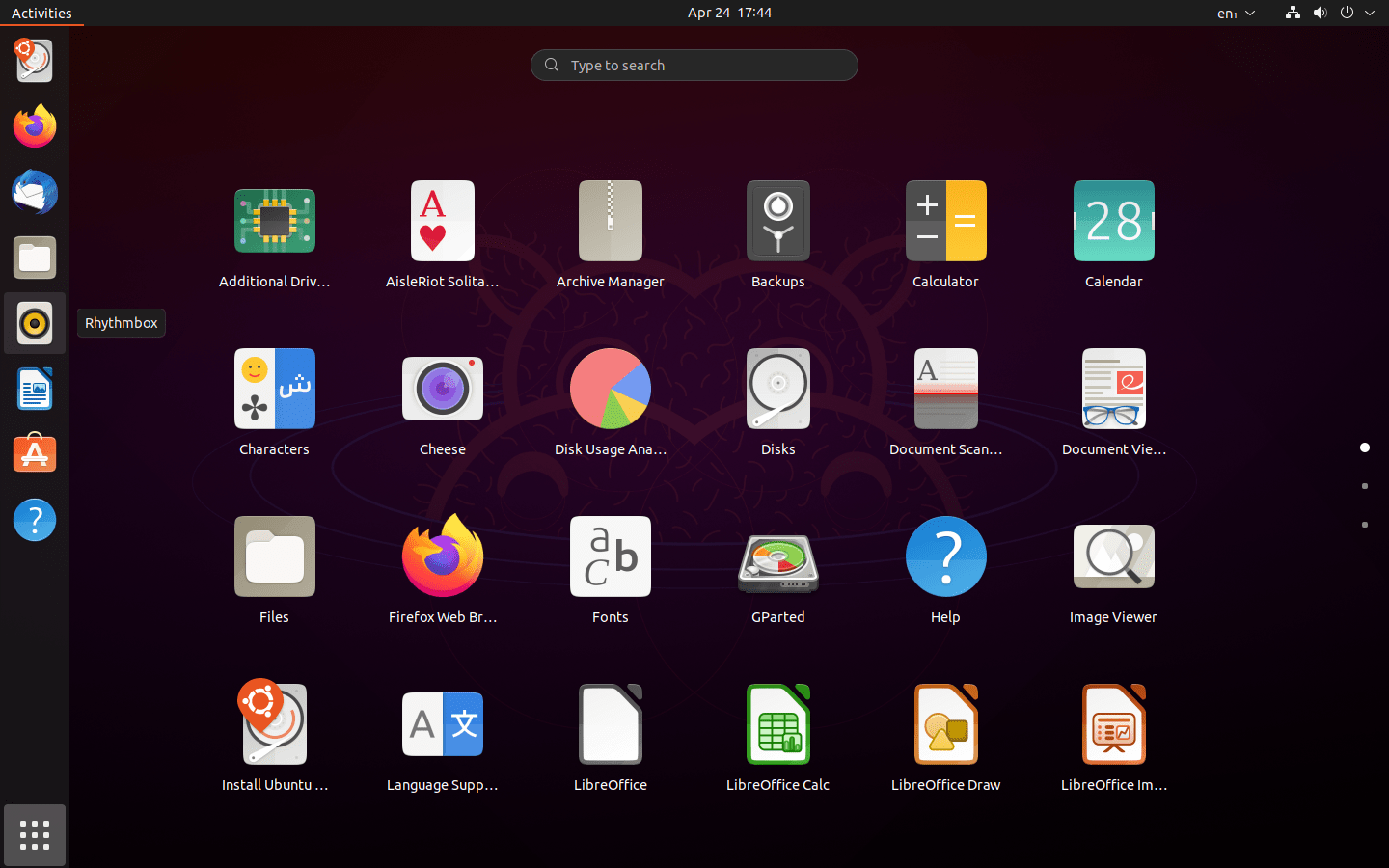 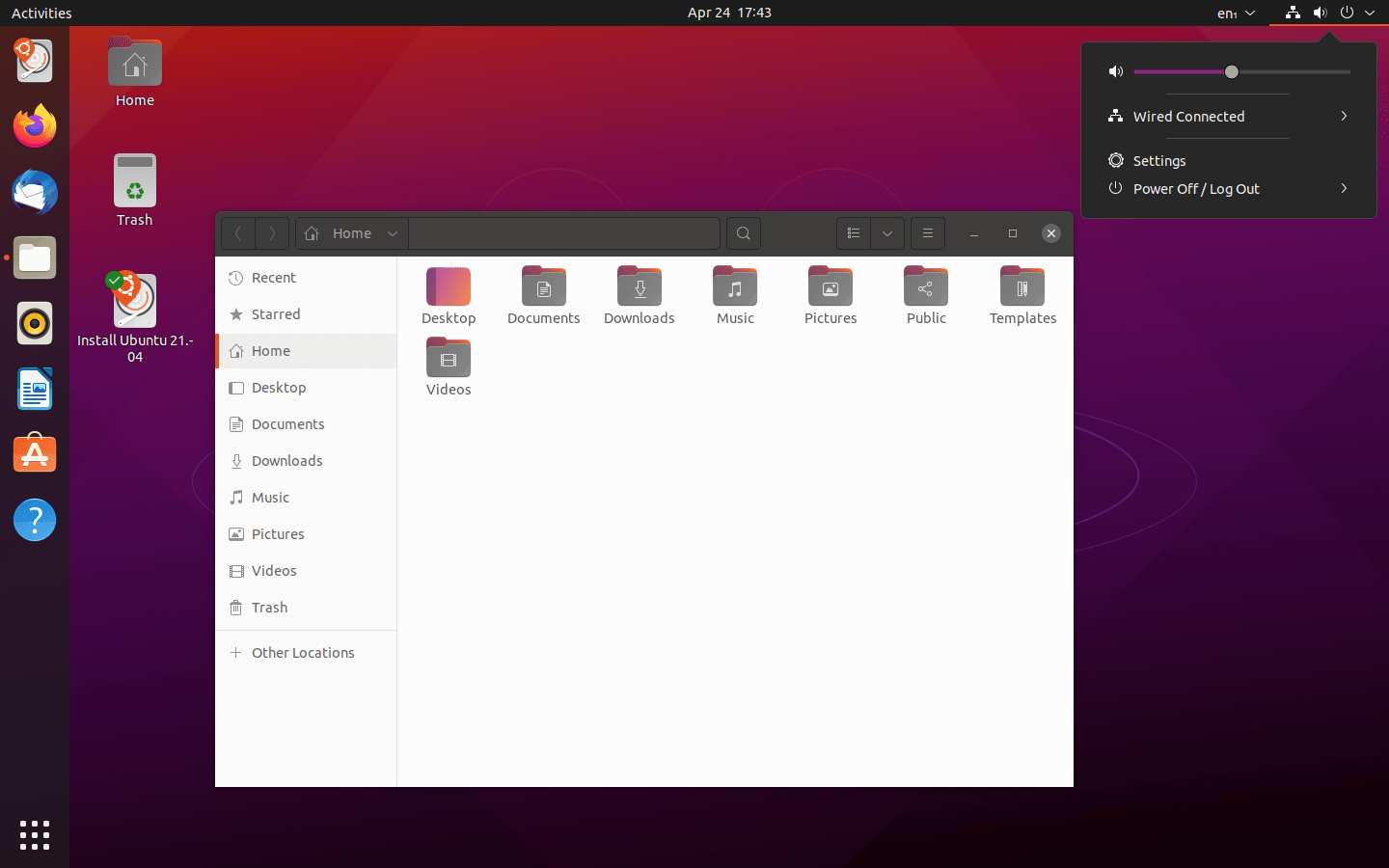 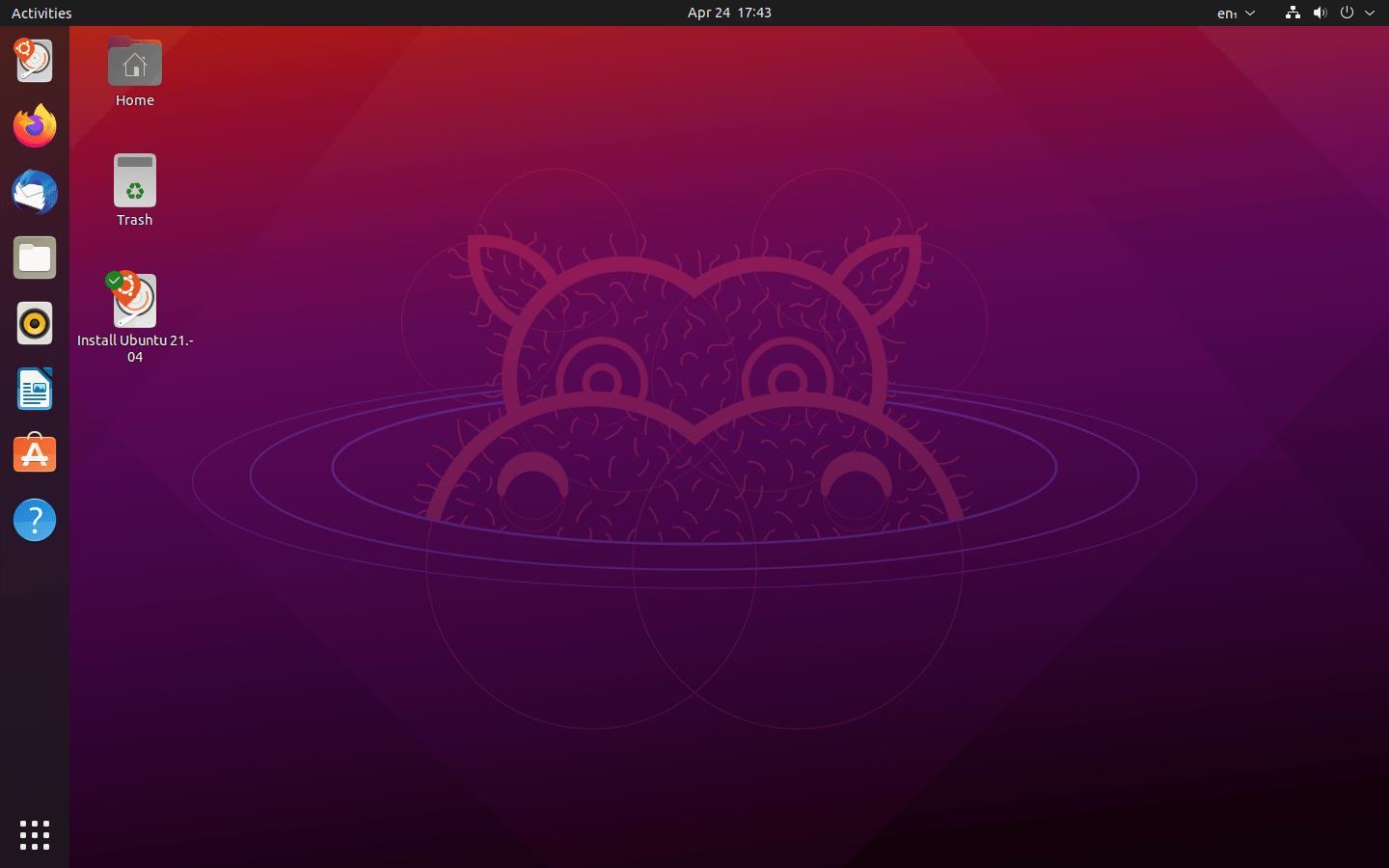 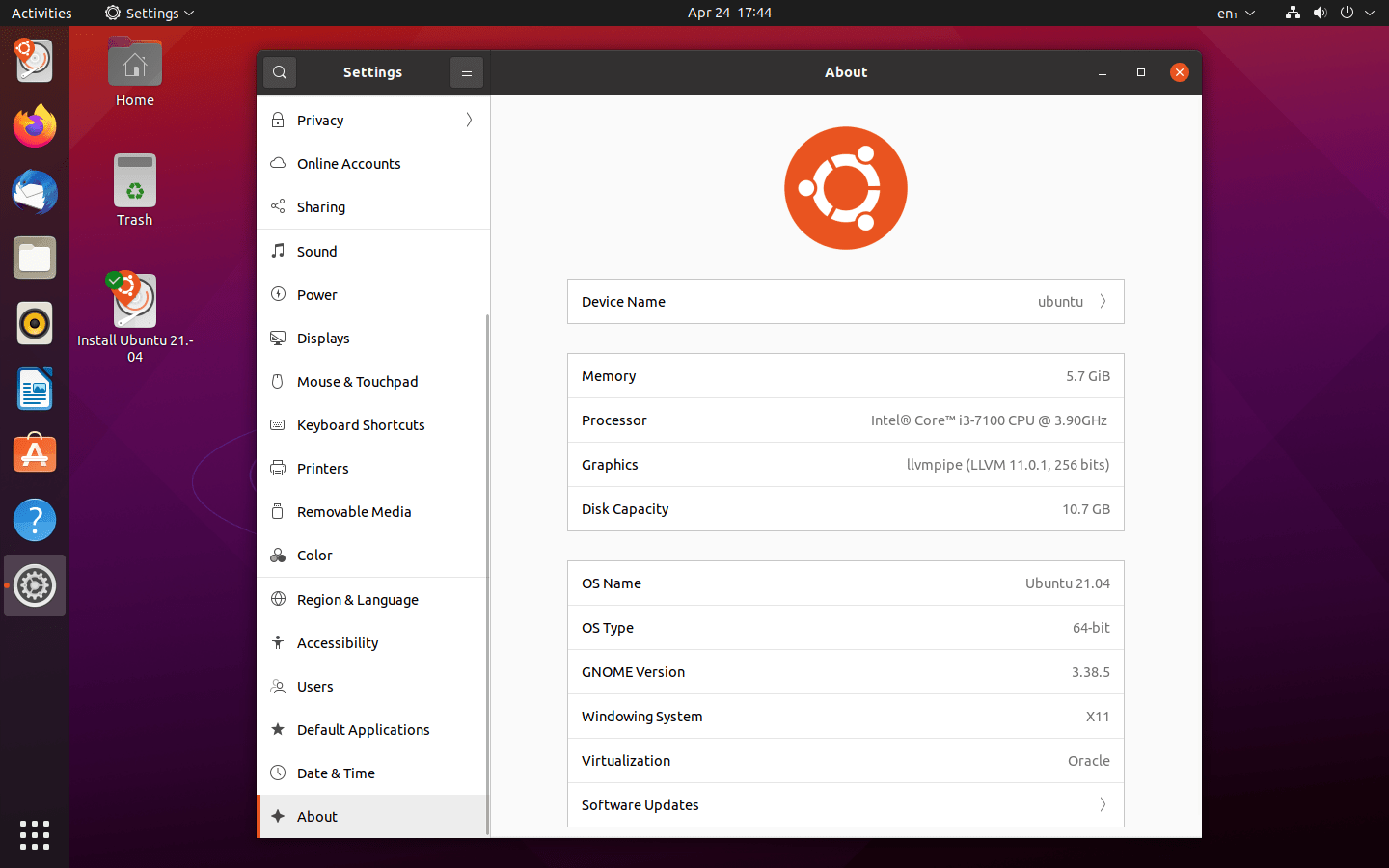 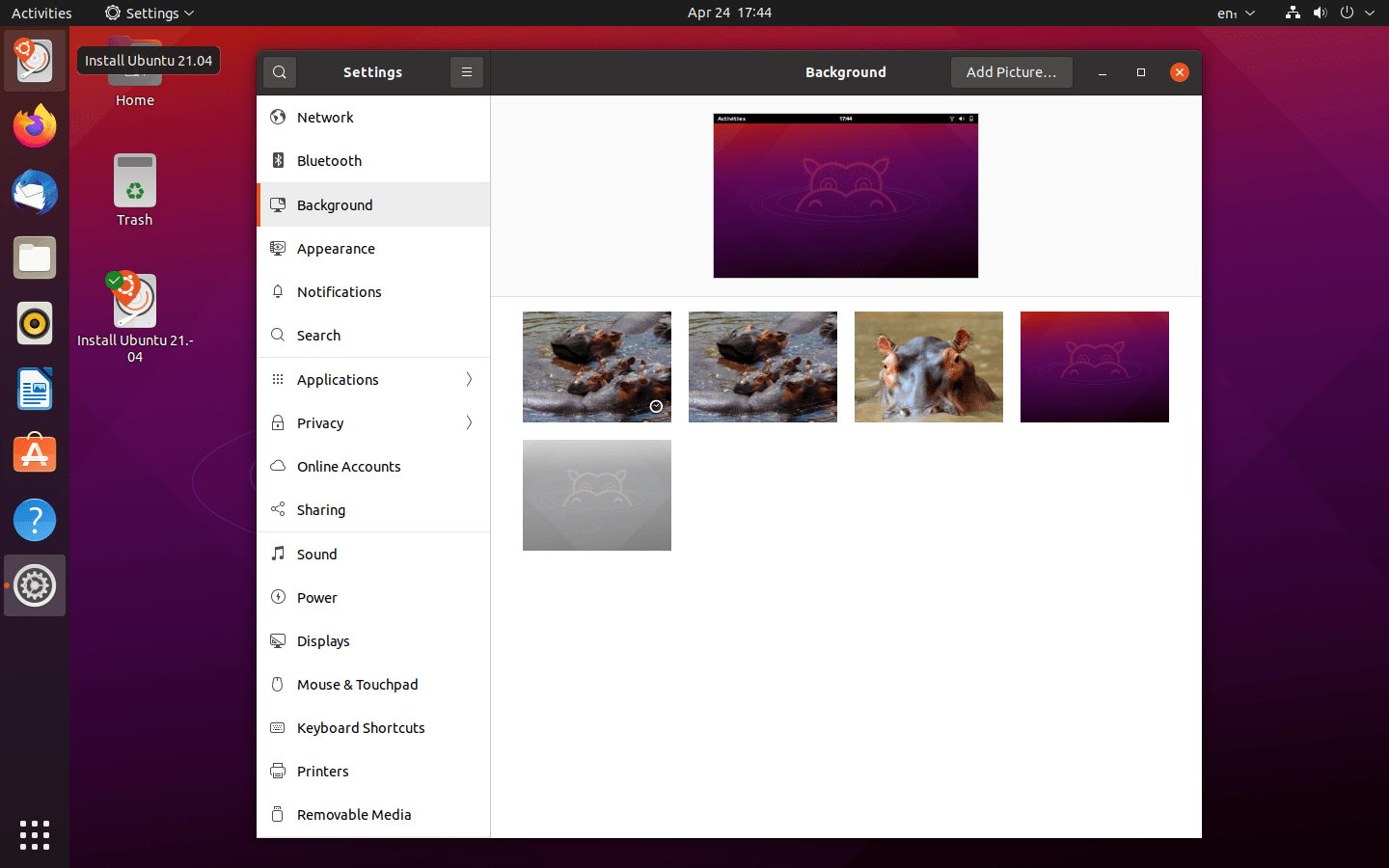