CloudReady 89.3 stable home version was released in April 2021, based on Chromium OS 89, and was designed for desktop / laptop computers. There is only 64-bit (x86-64) version is available for CloudReady 89.3. This version of CloudReady includes some updates compared to the previous version, such as Media plugins are now included in new installs and updates, the kernel has been updated to 5.4.81+, bug fixes for devices, Flatpak and VirtualBox removed, Python removed, and more.

Before this version, CloudReady 87.4 was posted on this website.

To learn more about CloudReady 89.3, check out the official release page. 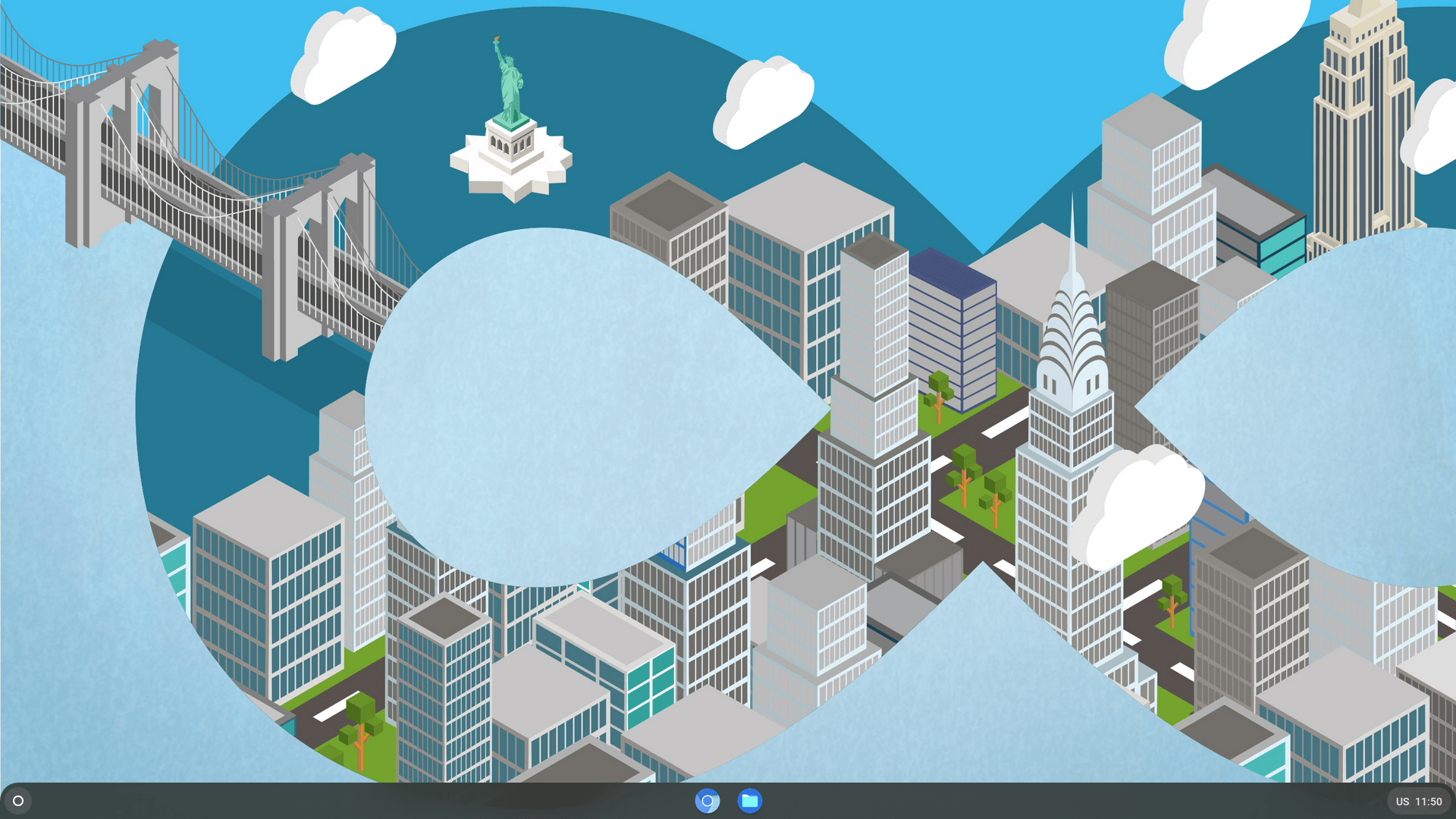 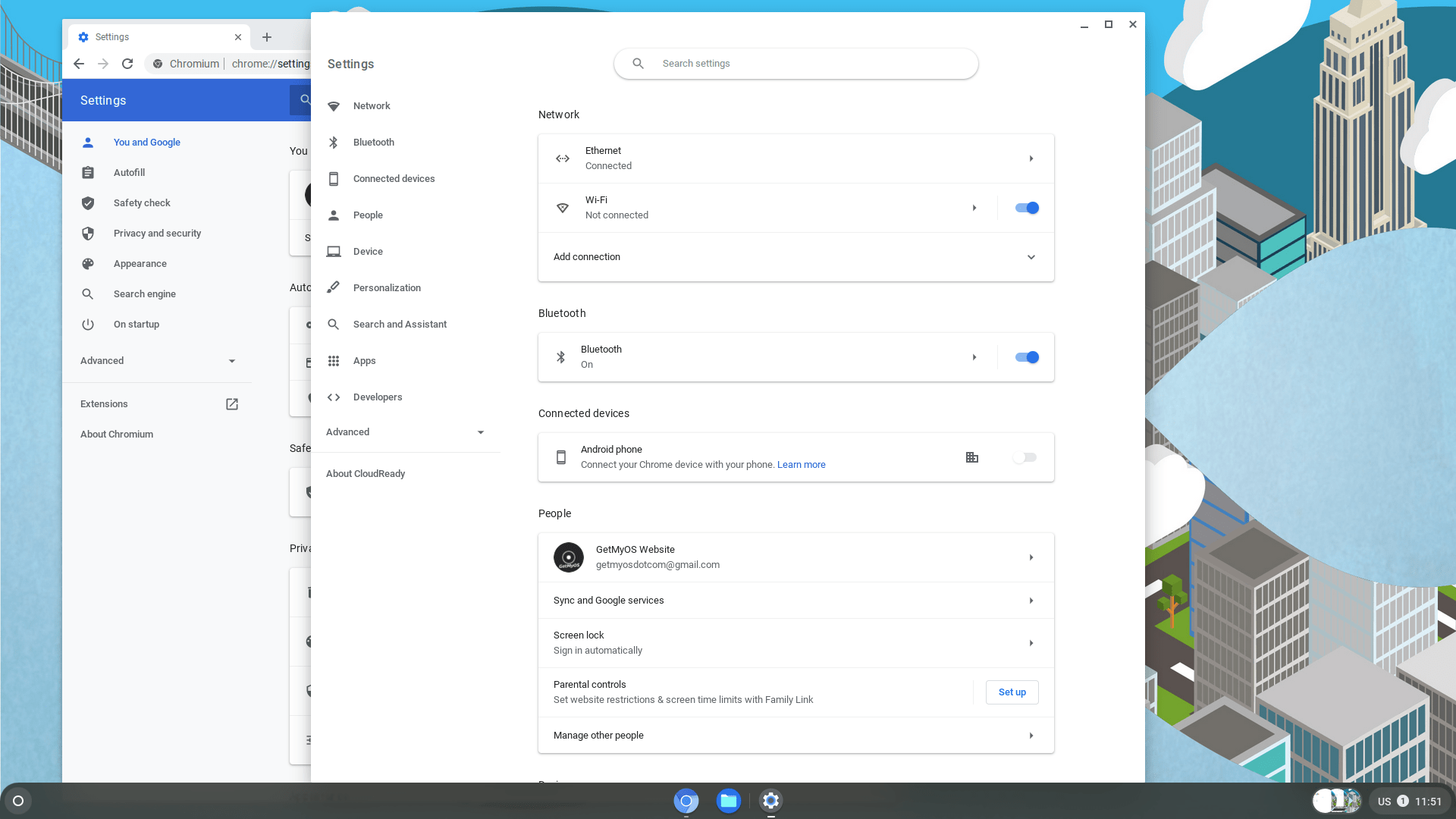 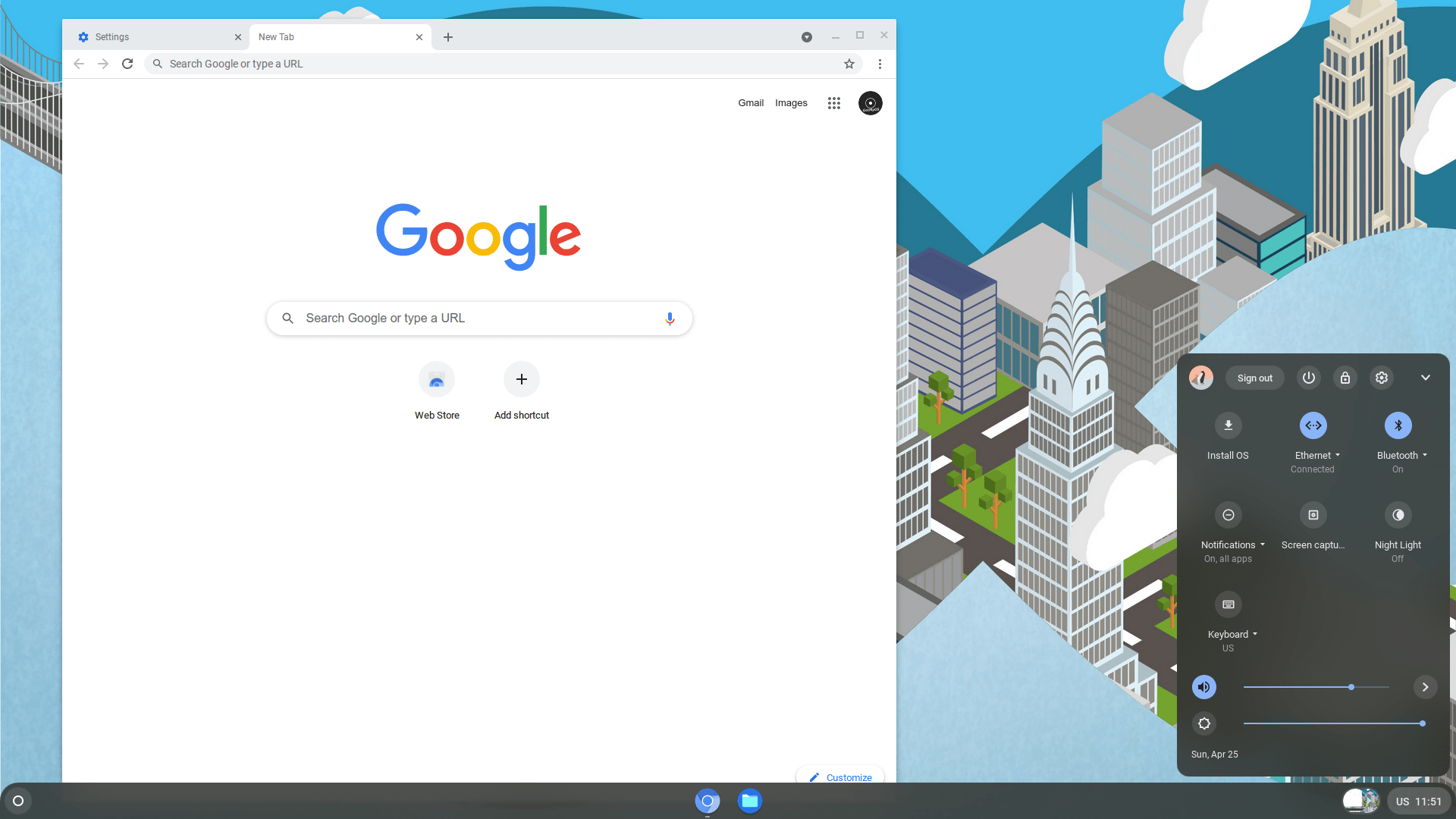 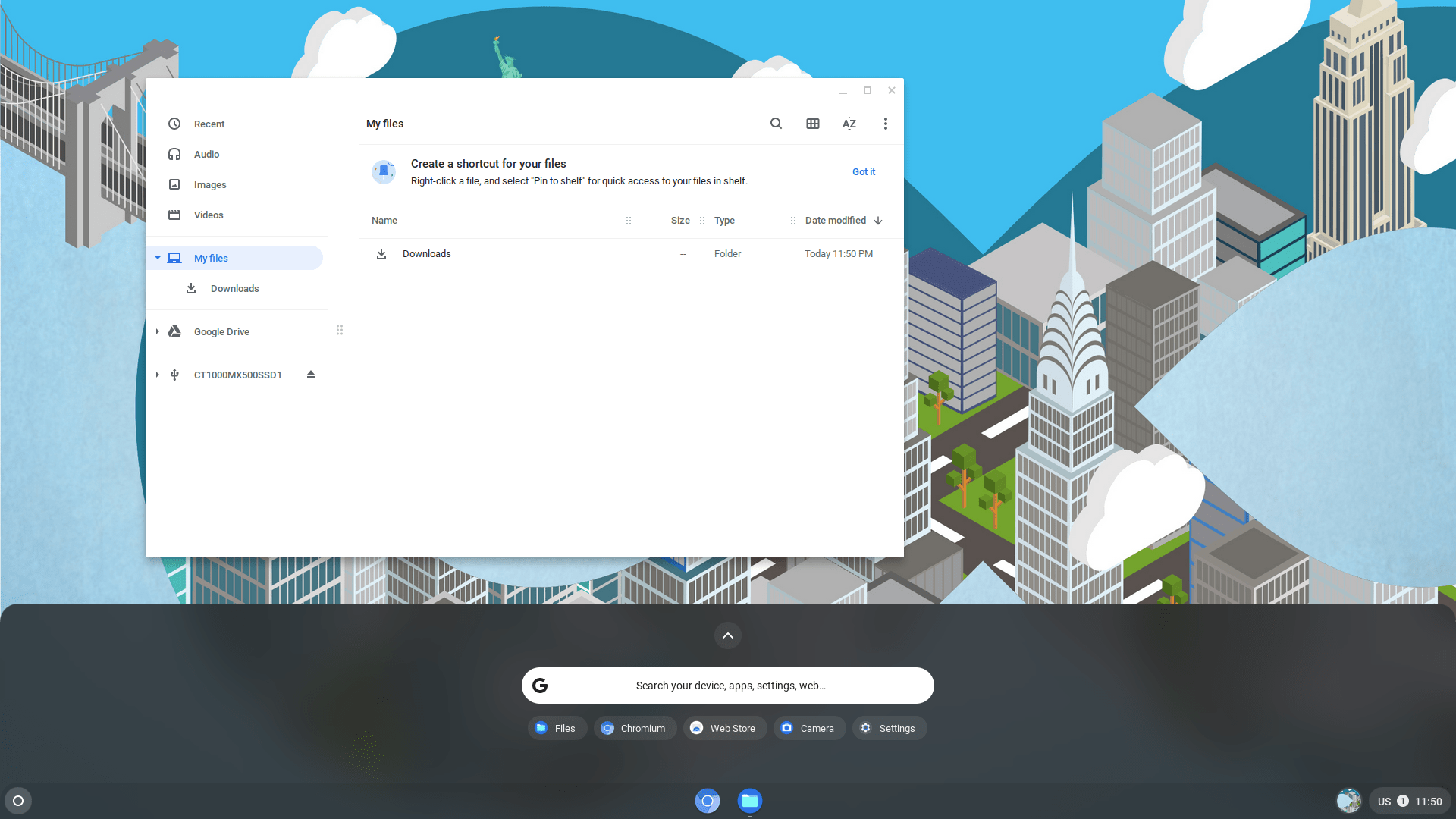 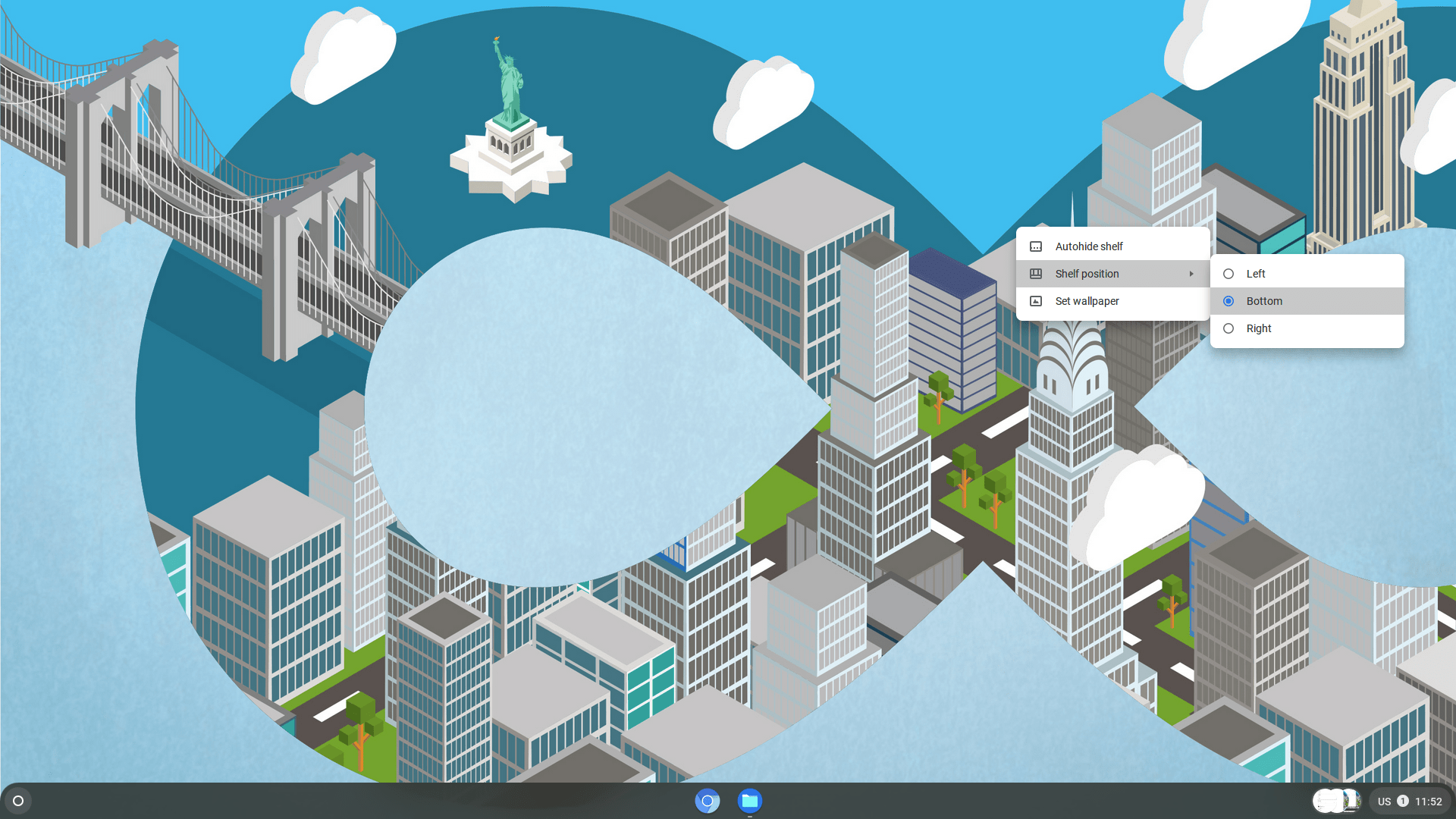