CloudReady 87.4 stable home version was released in February 2021, based on Chromium OS 87, and was designed for desktop / laptop computers. There is only 64-bit (x86-64) version is available for CloudReady 87.4. This version of CloudReady includes some updates compared to the previous version, such as Fixes for built-in microphones on many models, fixes for Lenovo 14w touchpad, fixing hangs for low-performance devices, support for Iris Xe graphics, fix blank window on first login, fix for gallery app not working, new Certified devices, etc.

Before this version, CloudReady 87.3 was posted on this website.

To learn more about CloudReady 87.4, check out the official release page. 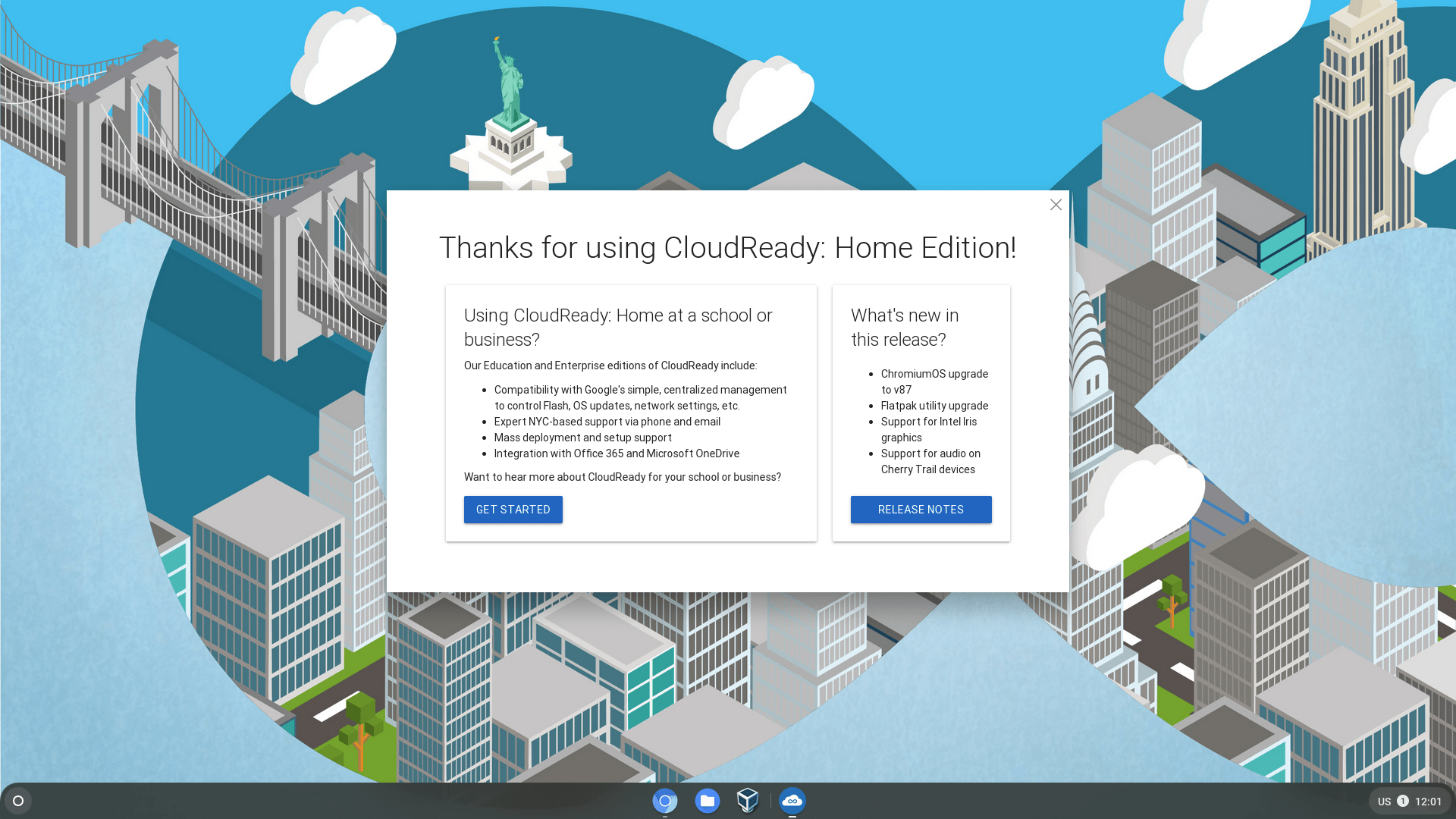 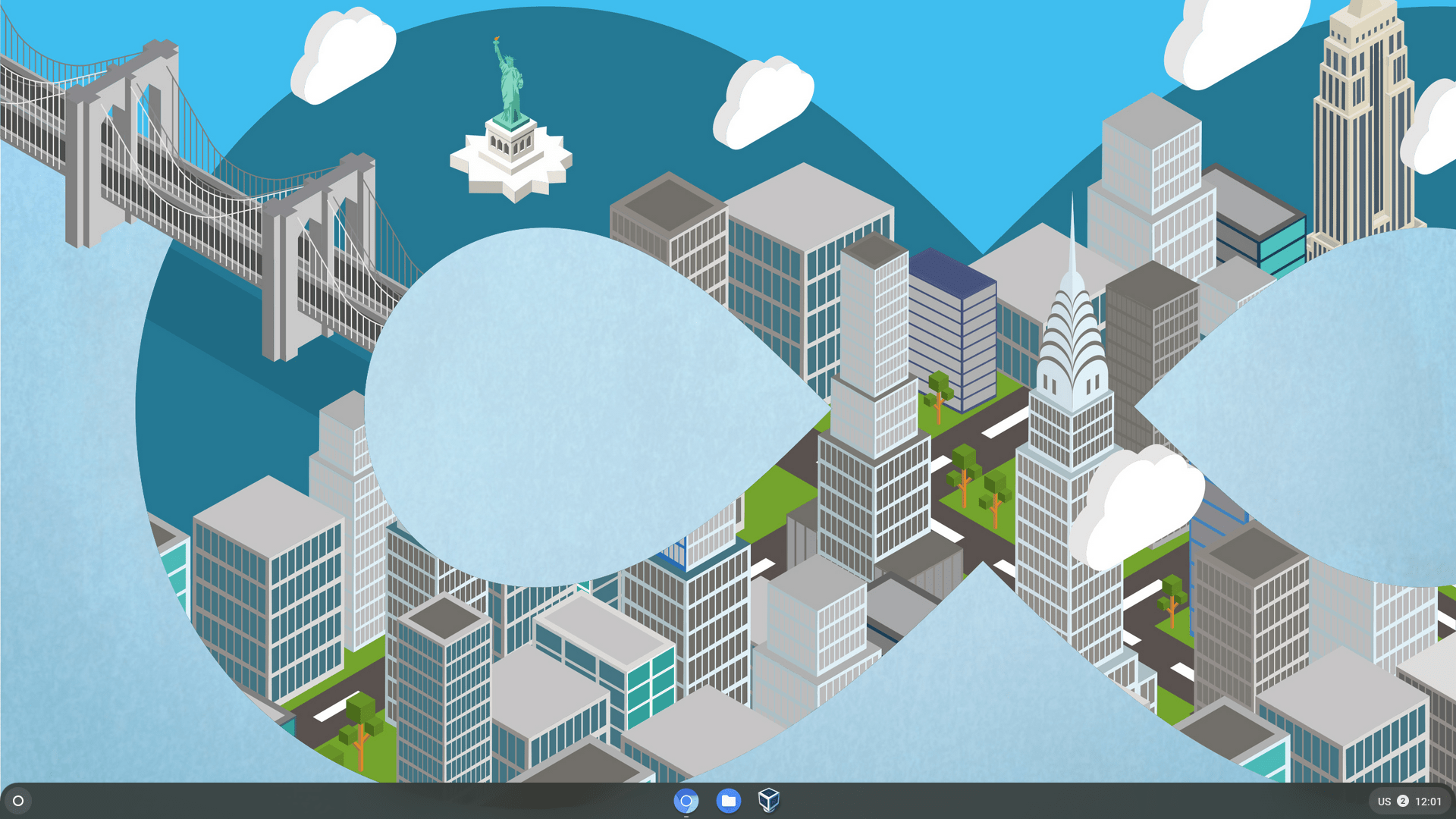 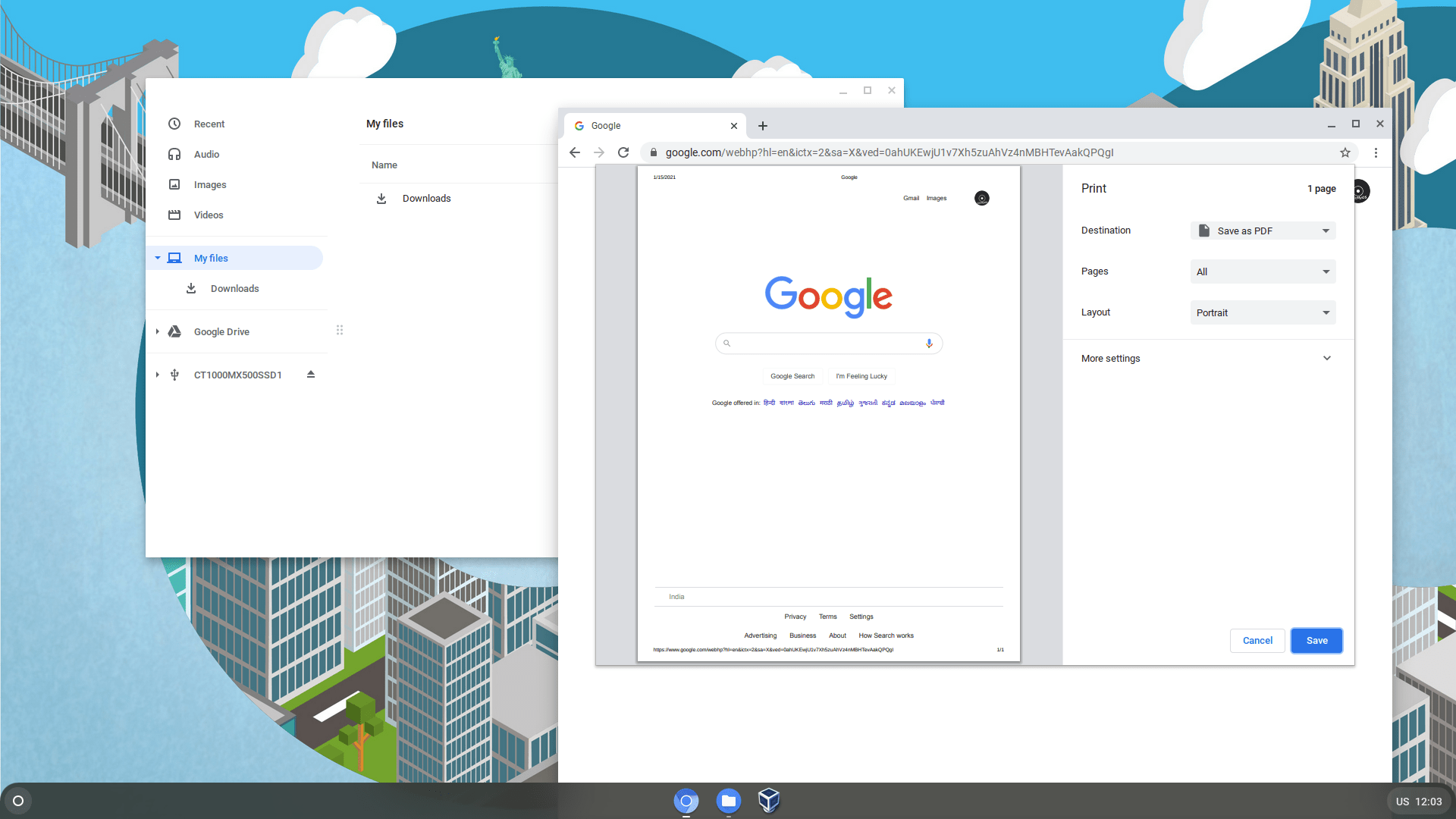 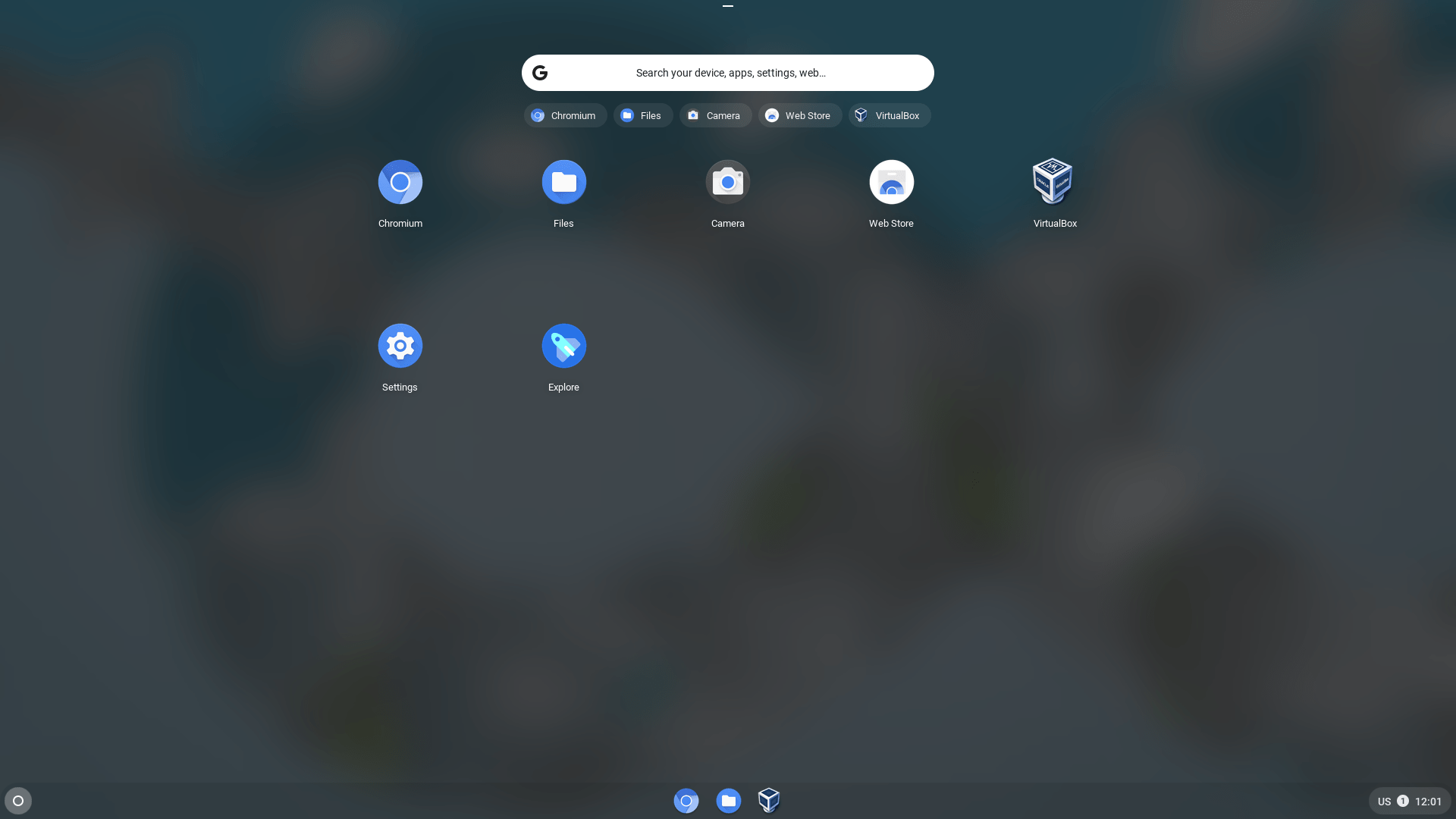