Zorin OS 15.2 was released on March 05, 2020, it is based on Ubuntu 18.04 and was available for desktop / laptop computers. This release preceded by version 15.1. Compared to previous Zorin OS releases, this version includes some new features and updates, such as Linux kernel 5.3, support for more hardware such as AMD Navi GPUs and Intel 10th generation processors, support new MacBook and MacBook Pro keyboards and touchpads, included new versions of LibreOffice and GNU image manipulation program, more faster / safer / powerful, etc.

Click here for more information about the release (Zorin OS 15.2). 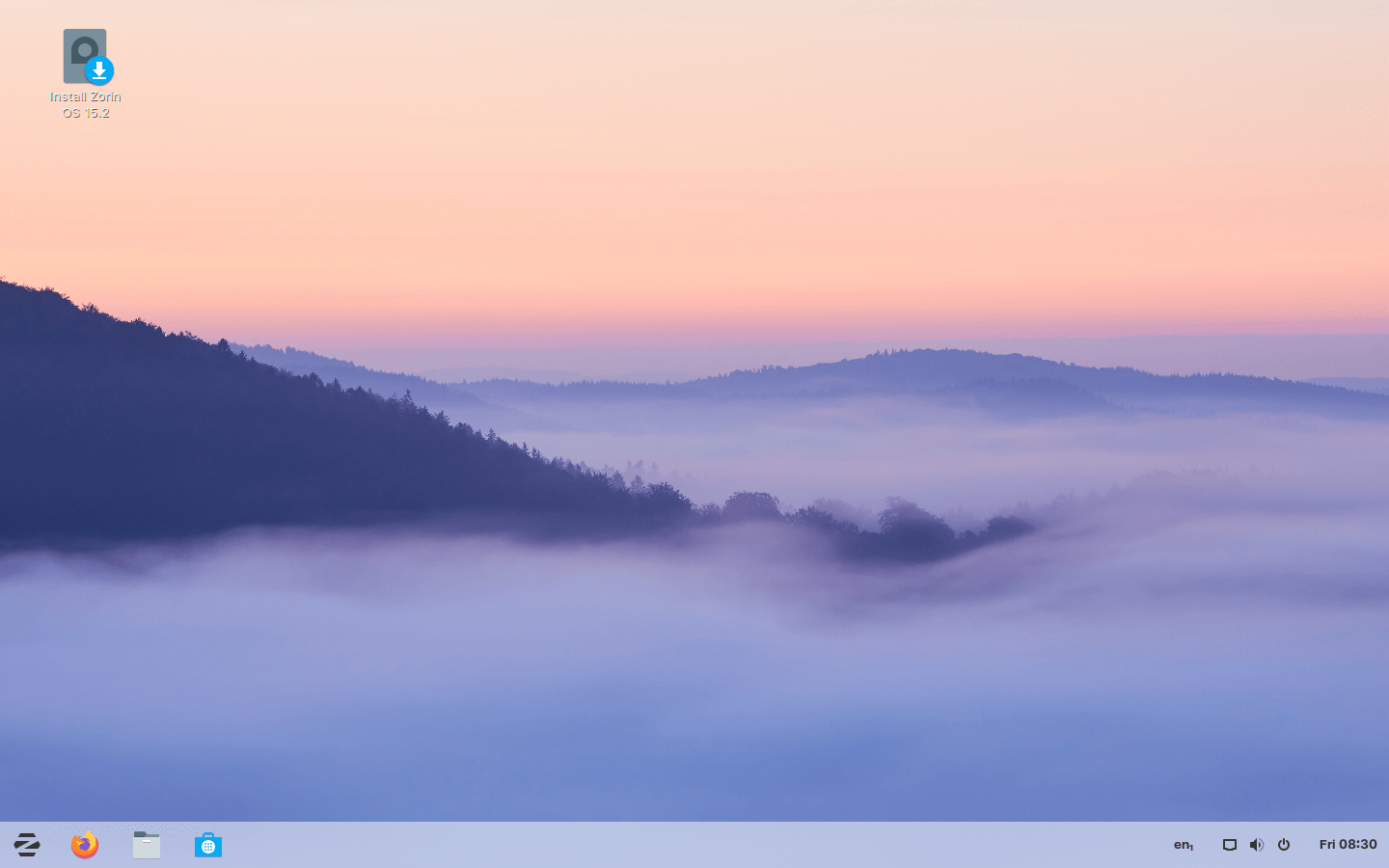 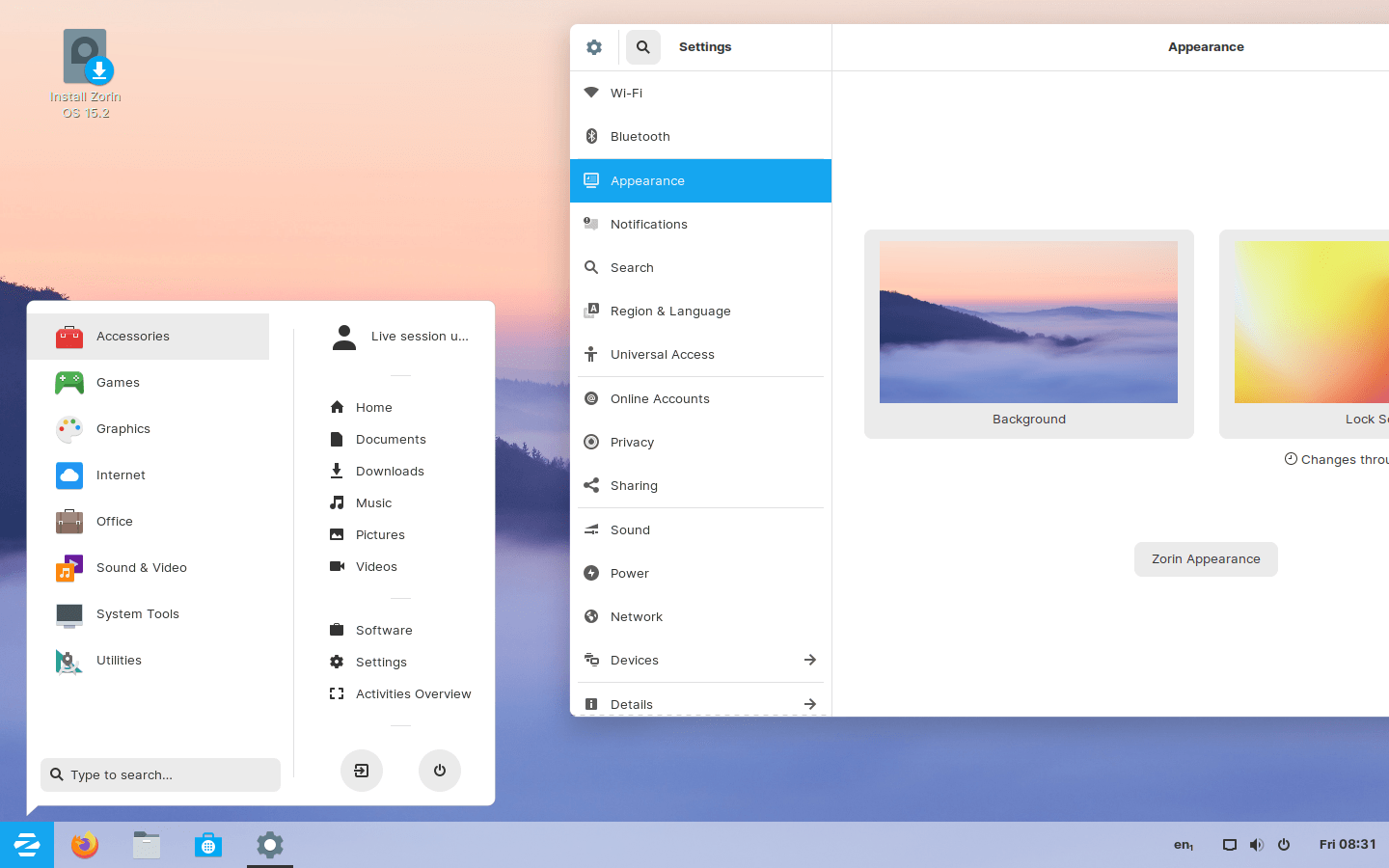 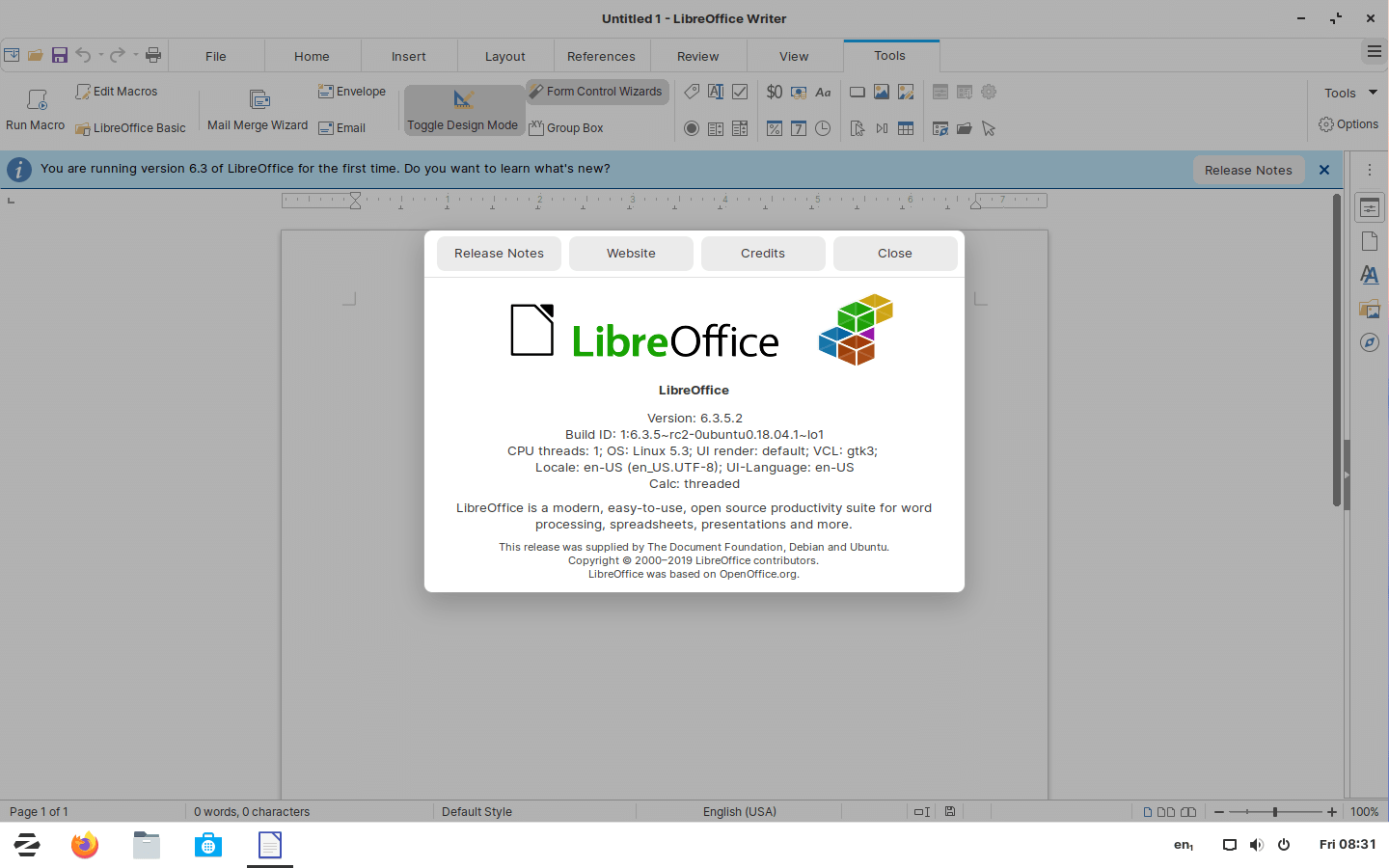 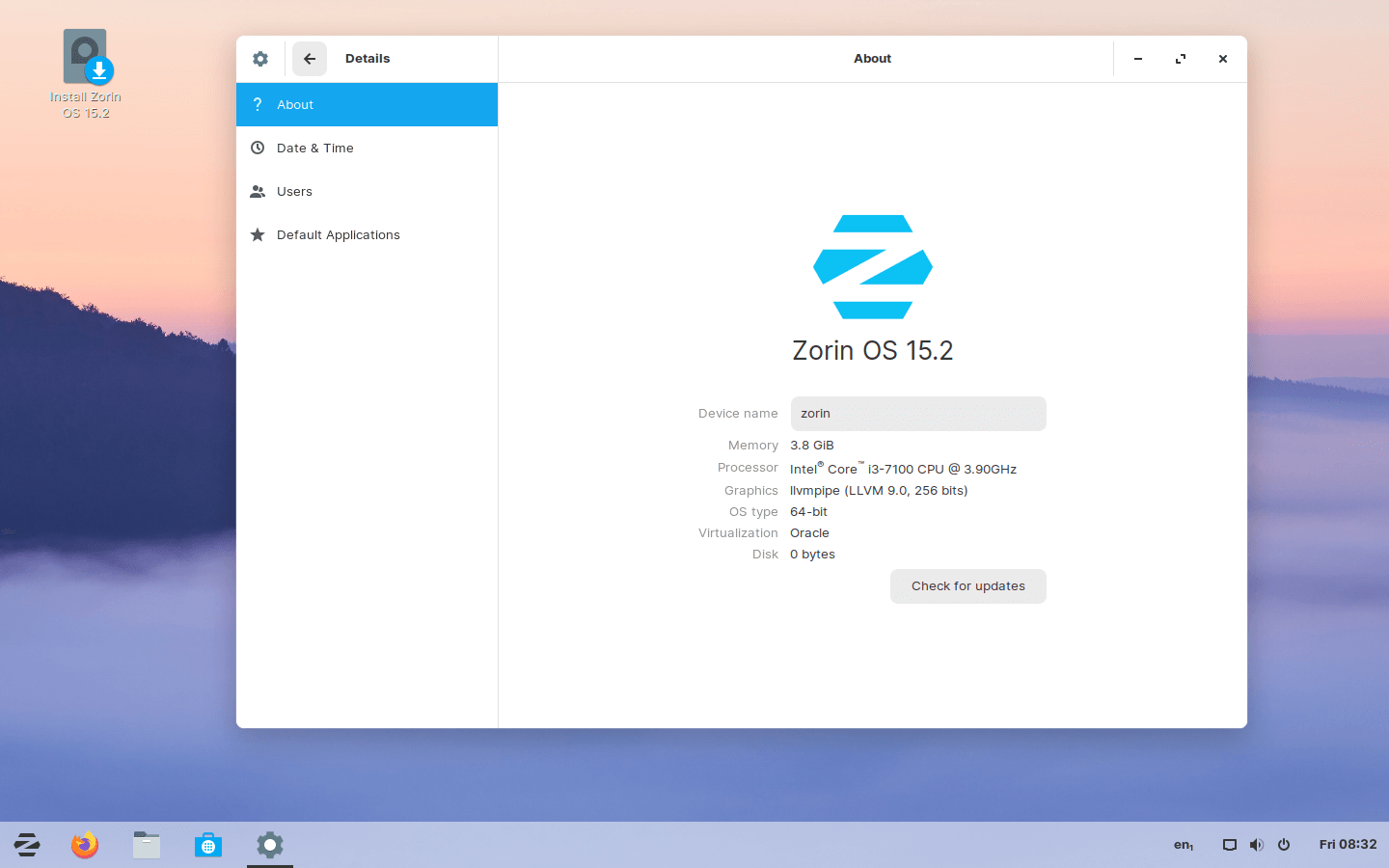