Click here for more information about the release (Zorin OS 16.2). 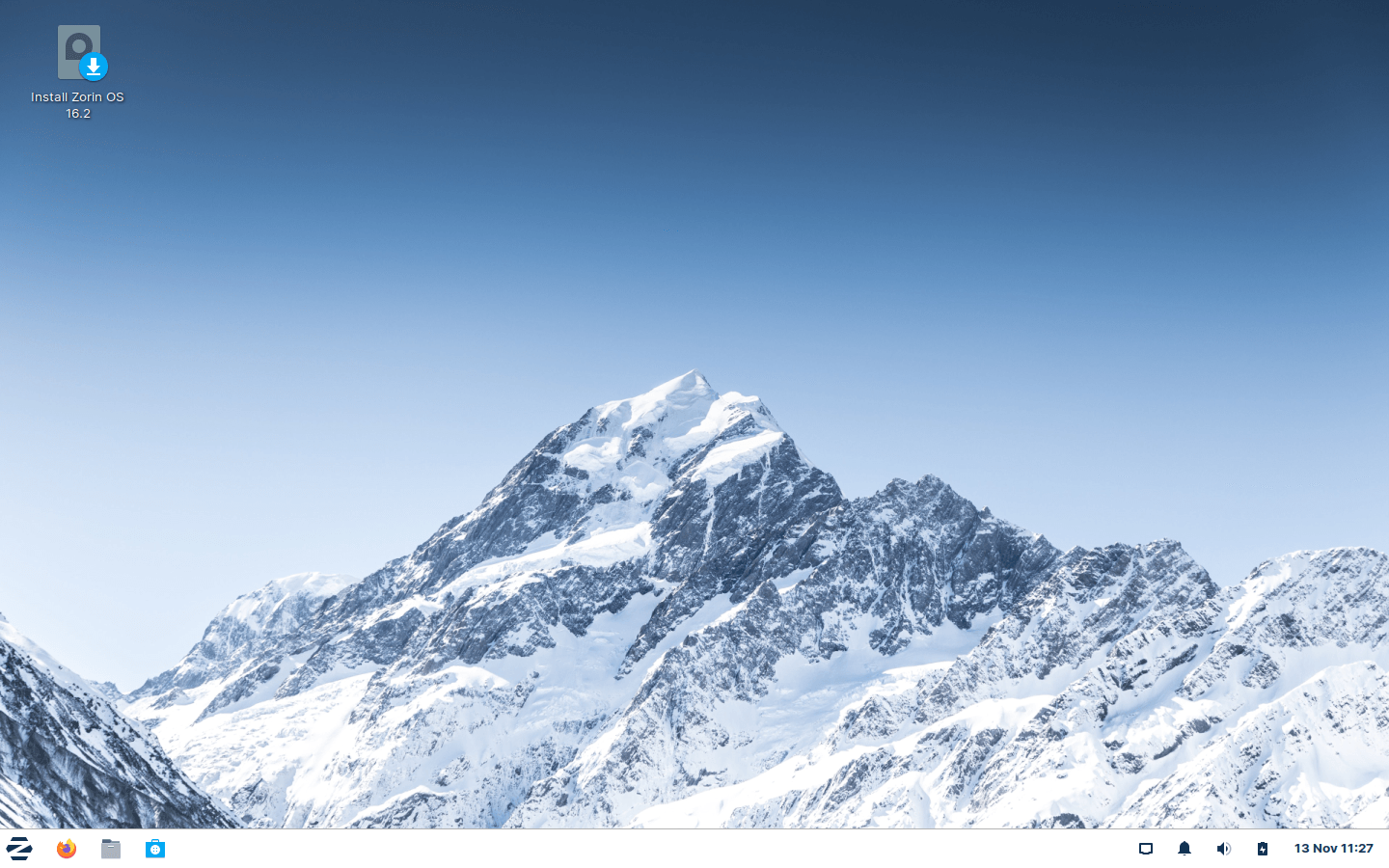 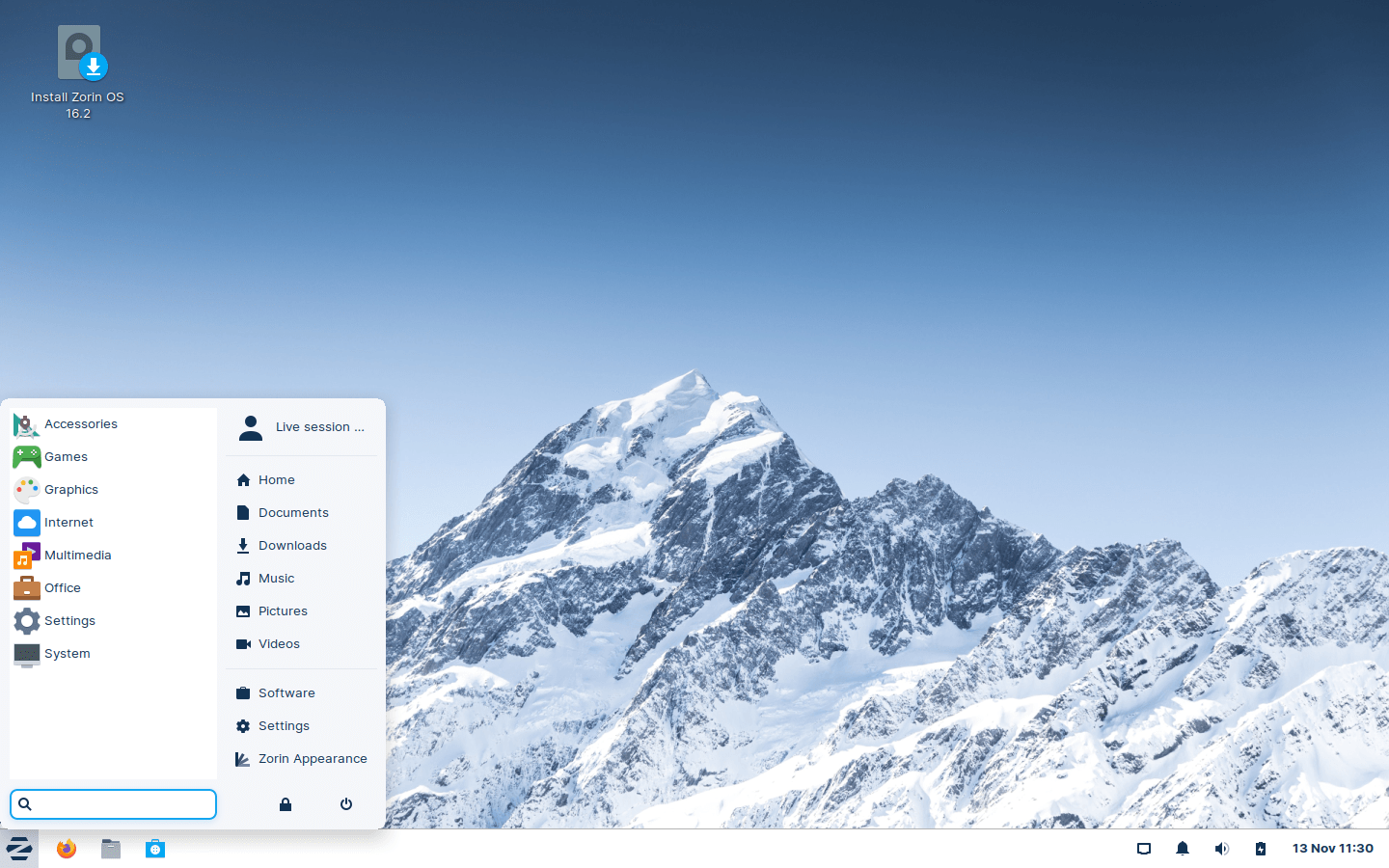 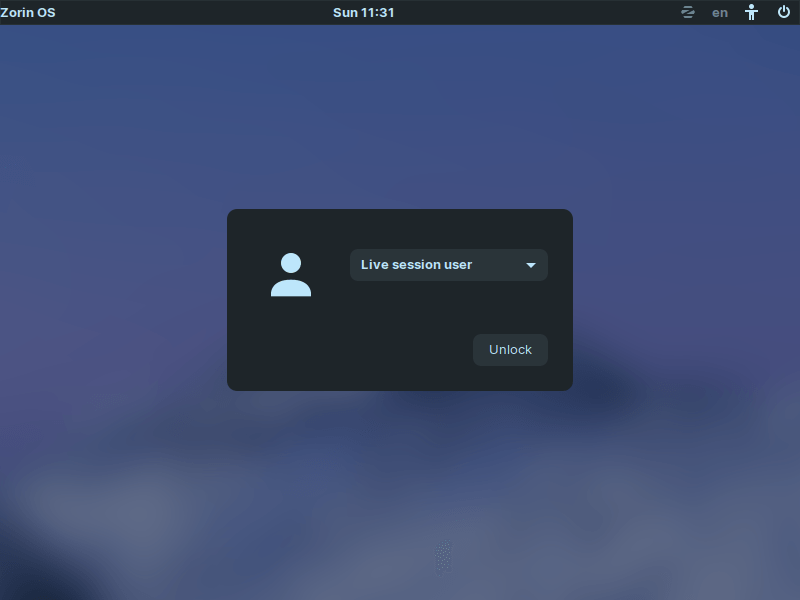 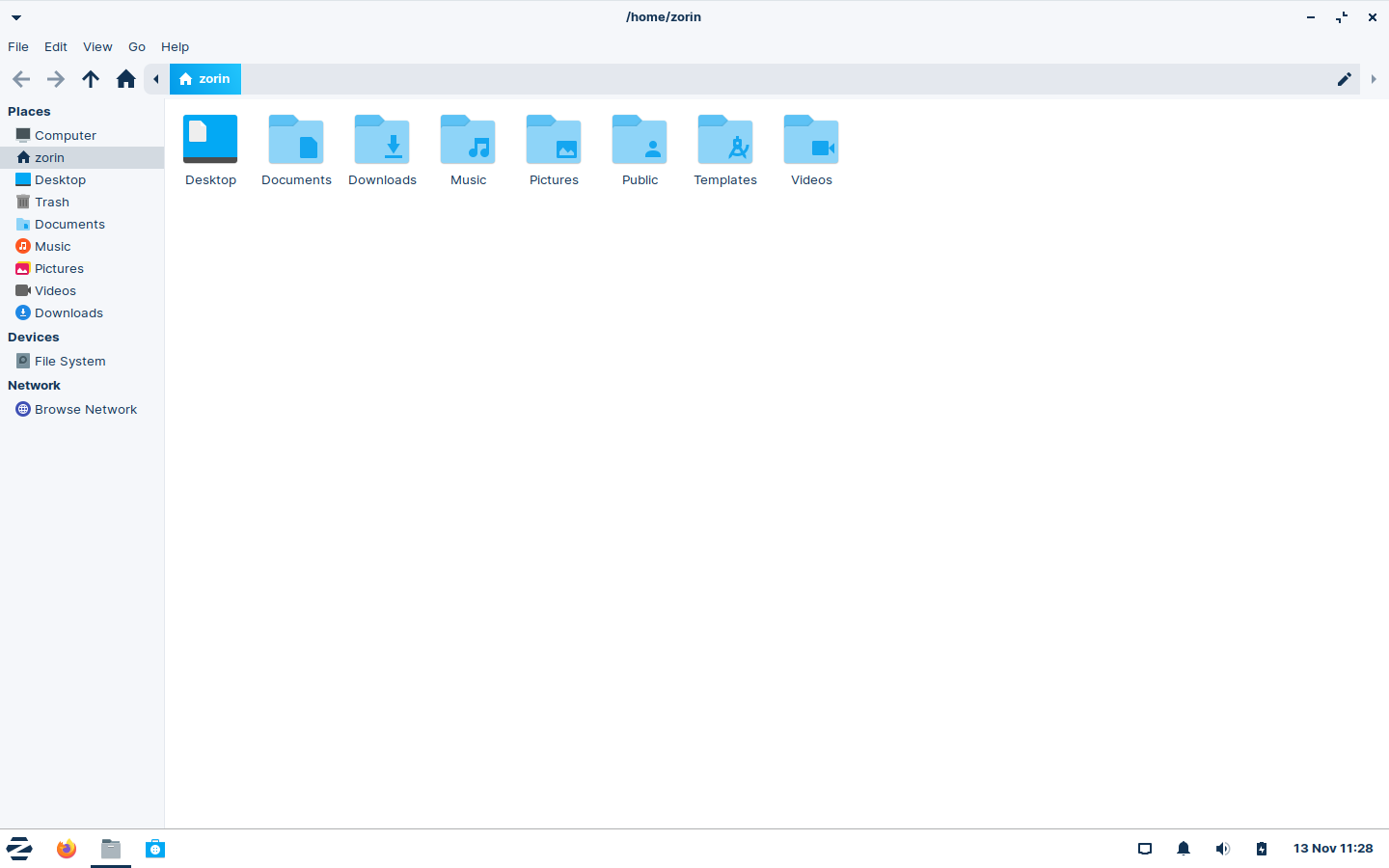 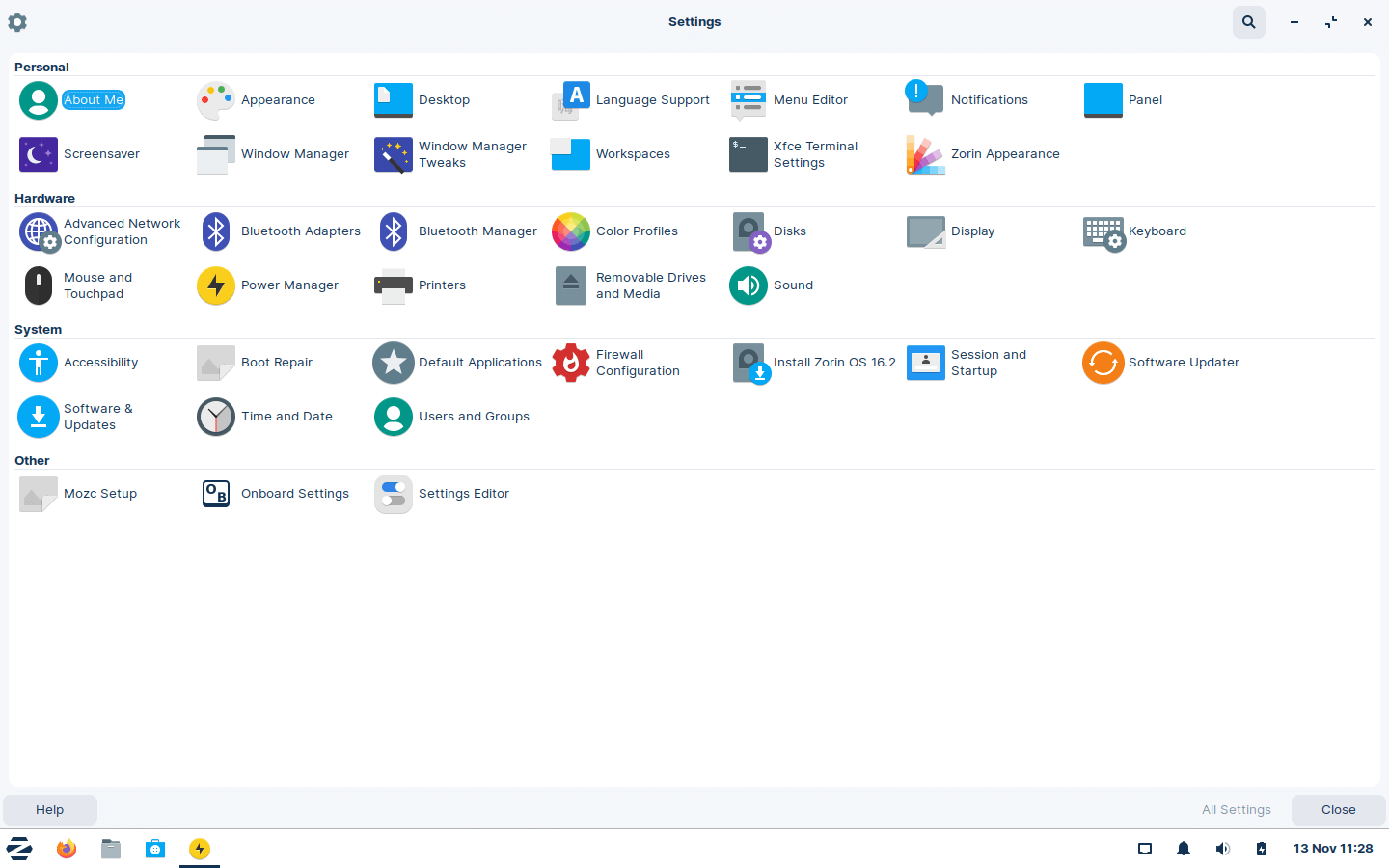 This is marked as the latest version of Zorin OS