Ubuntu 18.04.2 (Bionic Beaver) was released on Feb 15, 2019, the long-term support (LTS) release of the Ubuntu, this was the second point release of the 18.04 LTS and it was available for desktop / laptop computers and servers. Ubuntu 18.04.2 desktop didn't support 32-bit CPU architecture, and is only available to install 64-bit (x86-64) versions. Compared to previous releases, this Ubuntu version includes some new features and changes, such as Linux kernel 4.18, new hardware enablement stacks, adds Raspberry Pi 3 as a supported image target, etc. 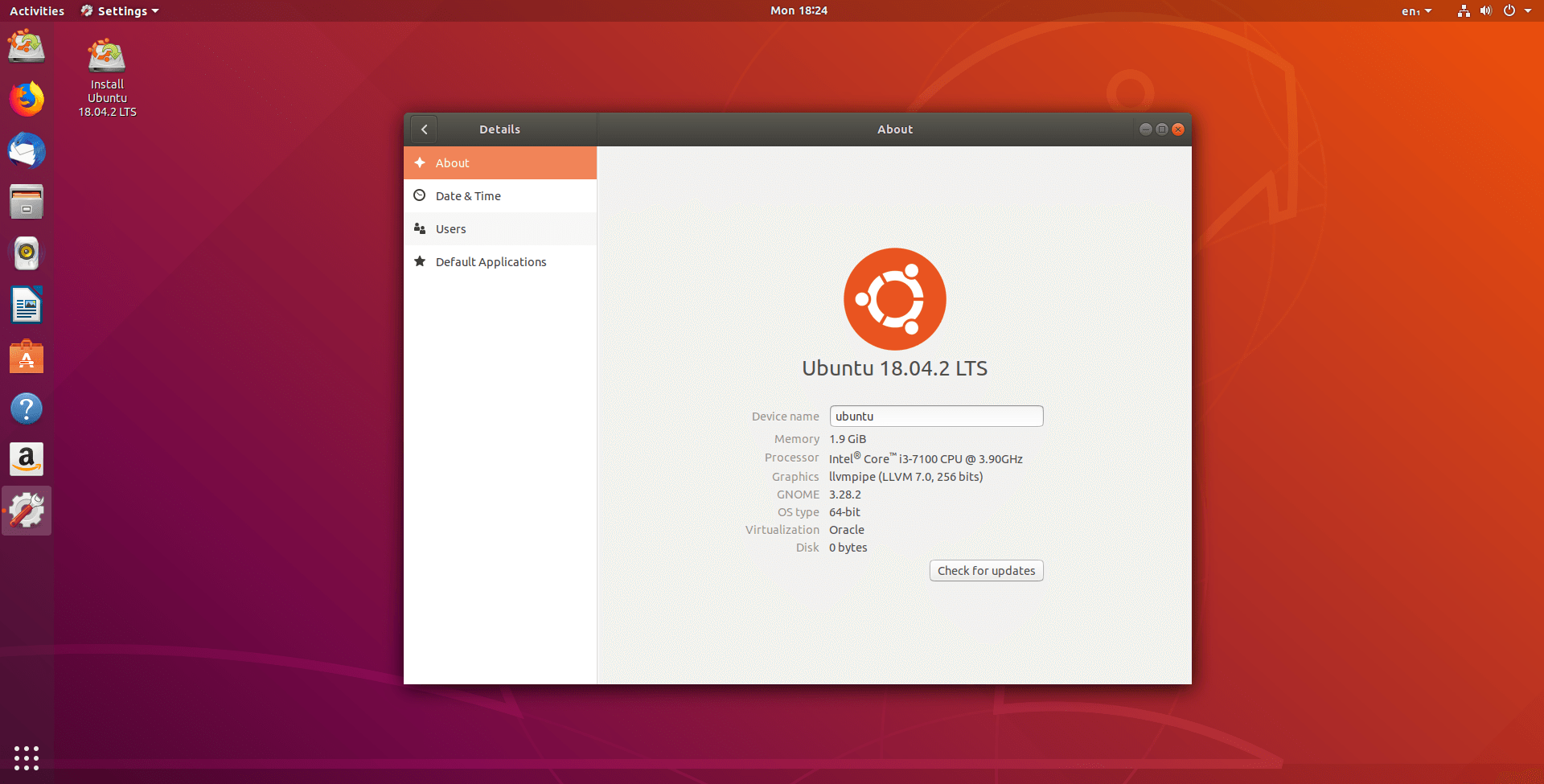 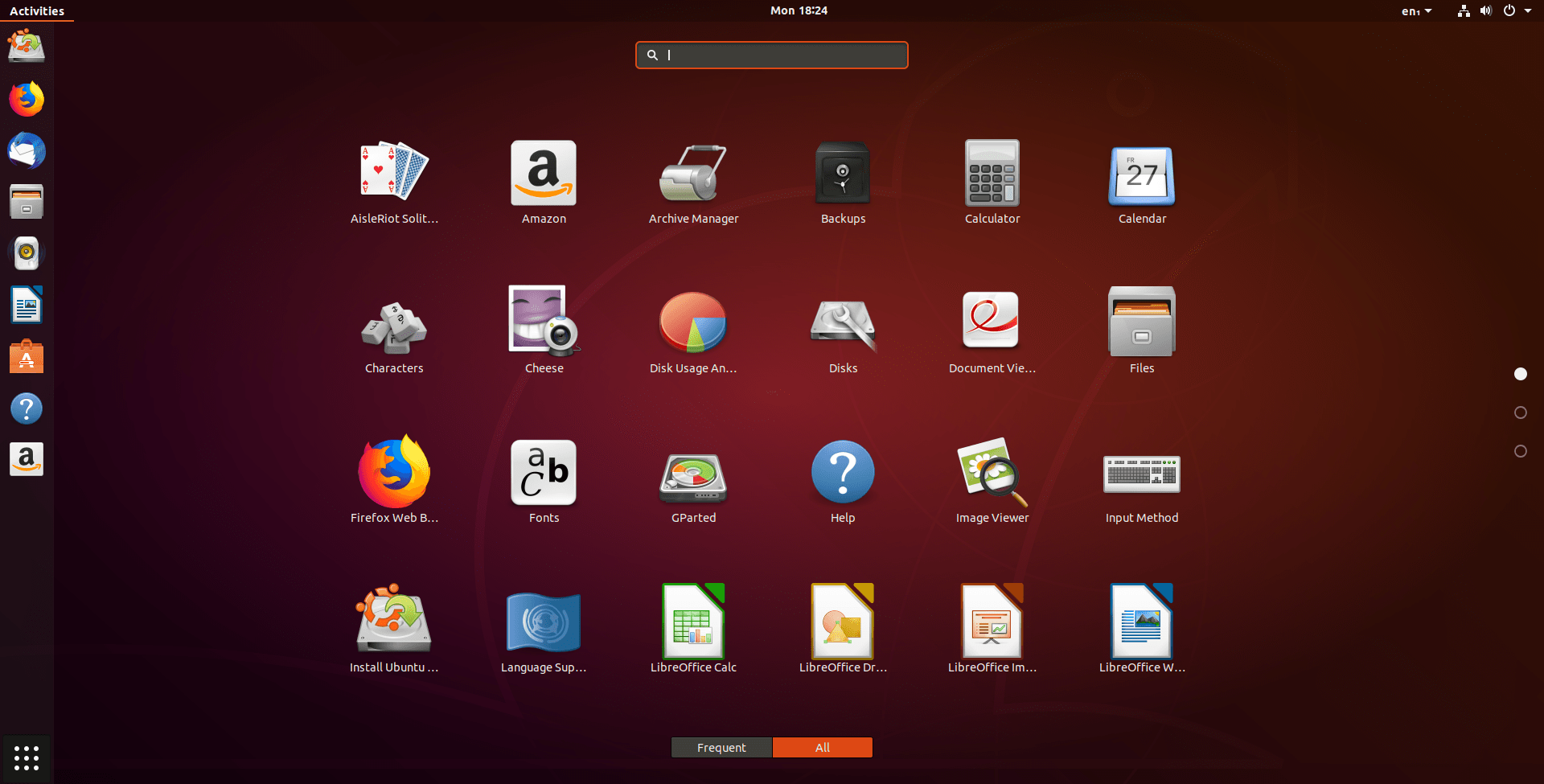 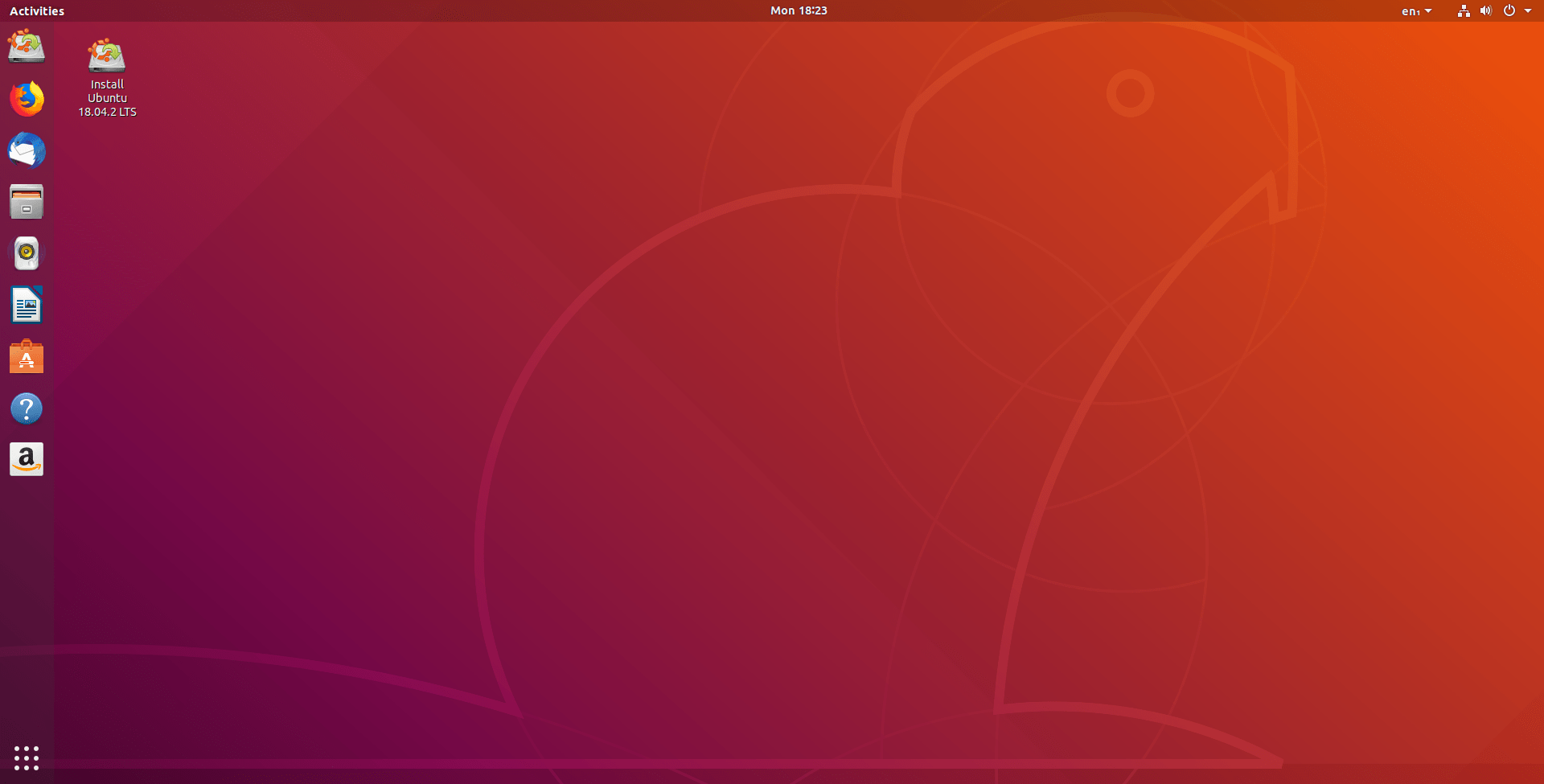 For more information, read the official note of the Ubuntu 18.04.2.