Deepin 20.4 was released in January 2022, this version preceded by 20.3, and was available for desktop / laptop computers. It comes with Deepin Desktop Environment 4.0, and is only available for 64-bit (x86-64) version. Compared to previous releases, this Deepin version contains many new features and updates, such as System installation improvements, LTS kernel upgraded to version 5.10.83 and stable kernel upgraded to version 5.15.6, System vulnerabilities fixed, Chromium kernel upgraded, A new monitoring plugin has been added to System Monitor, custom grand search, a new default wallpaper, etc. 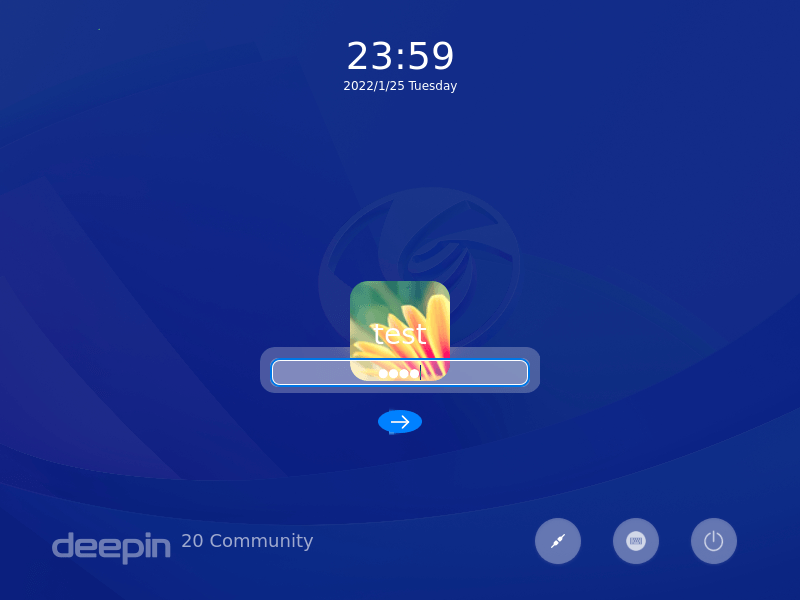 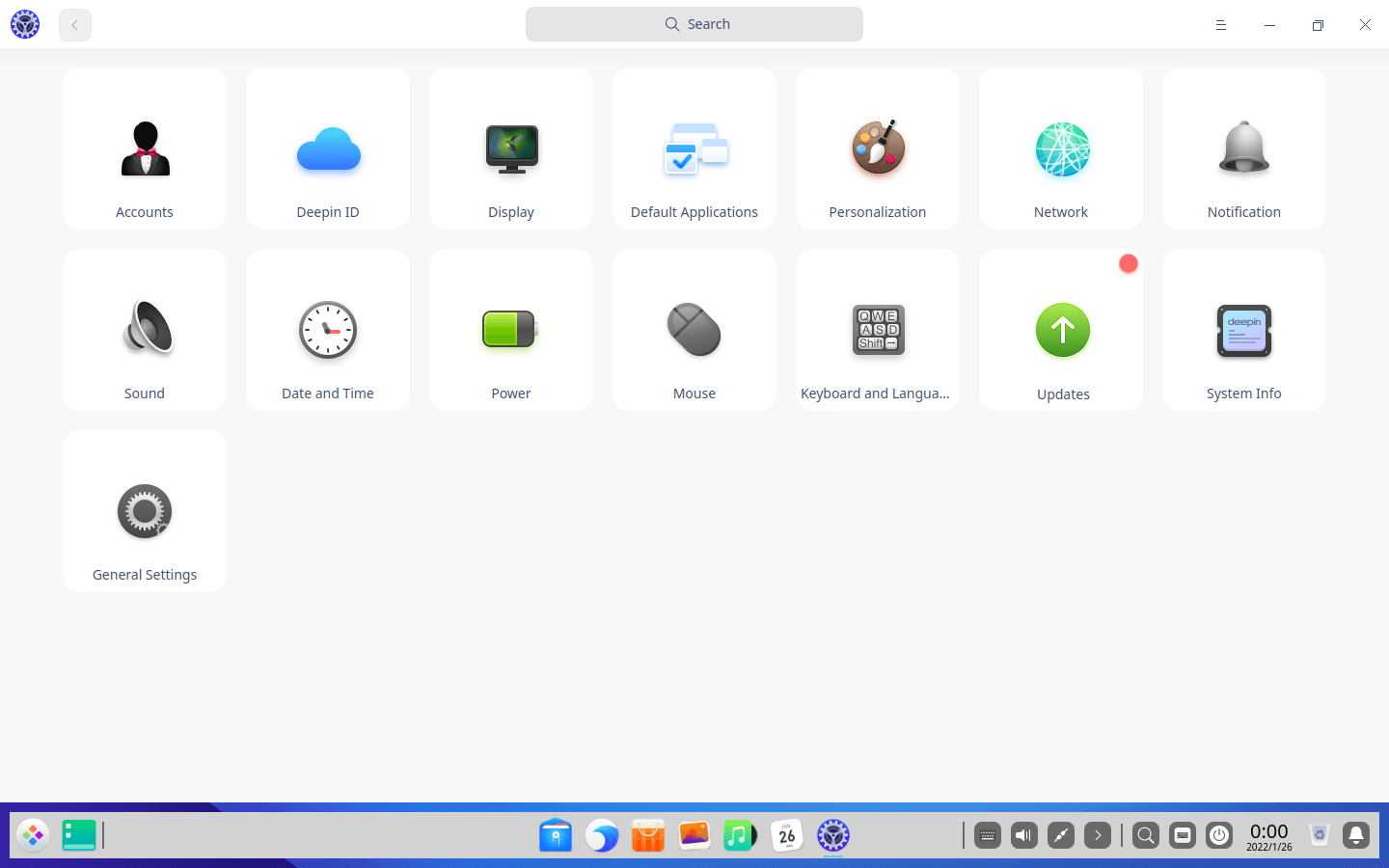 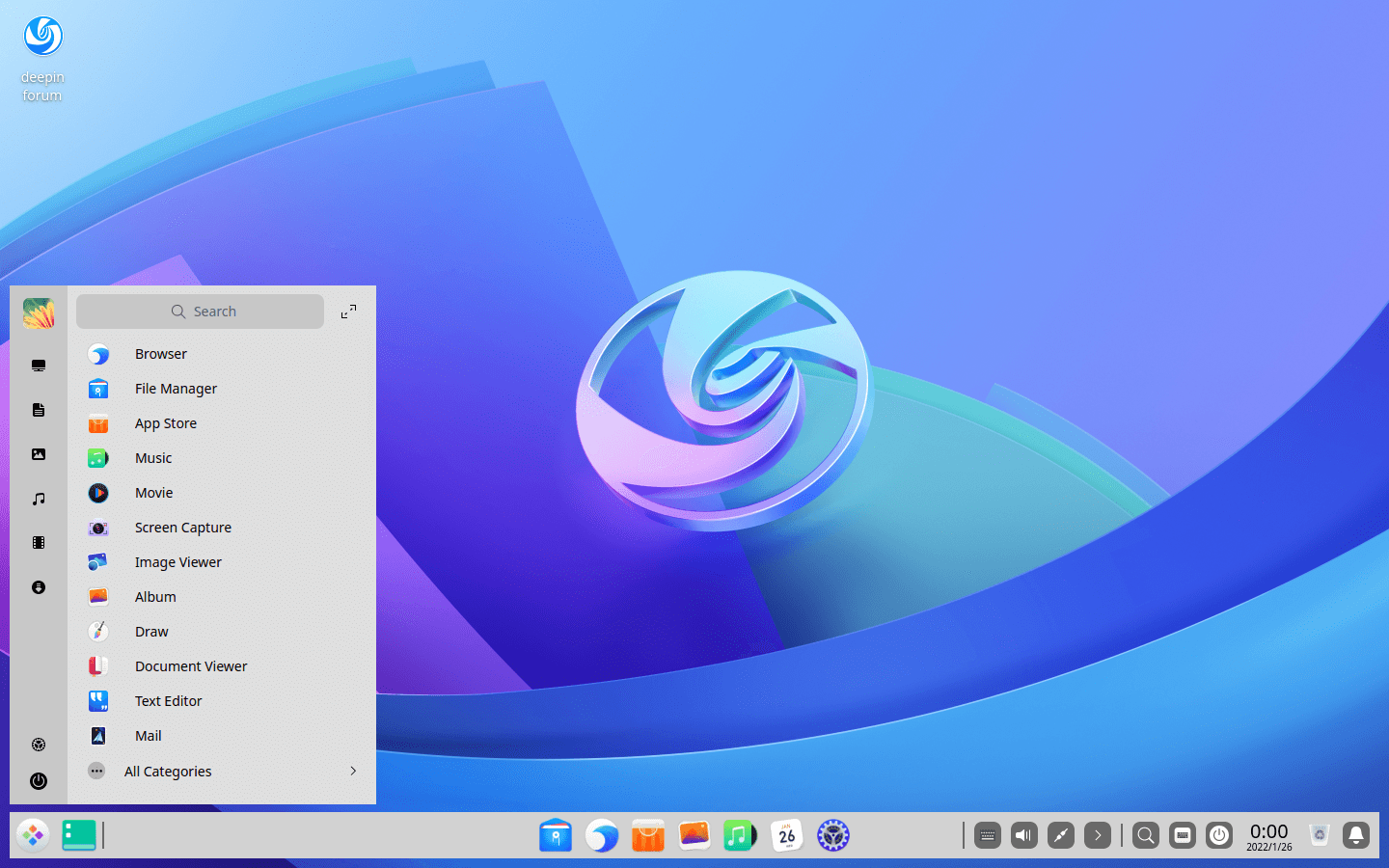 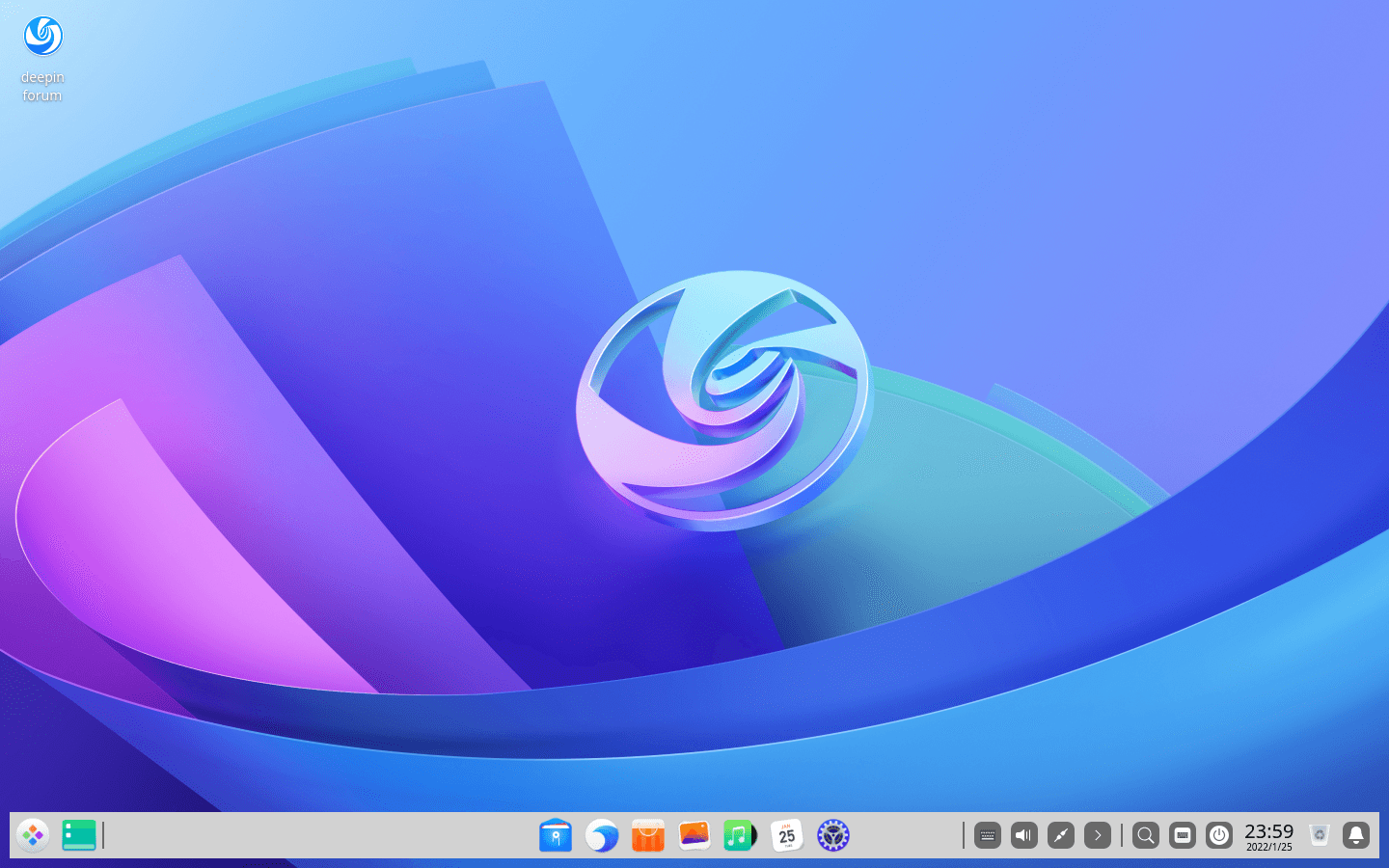 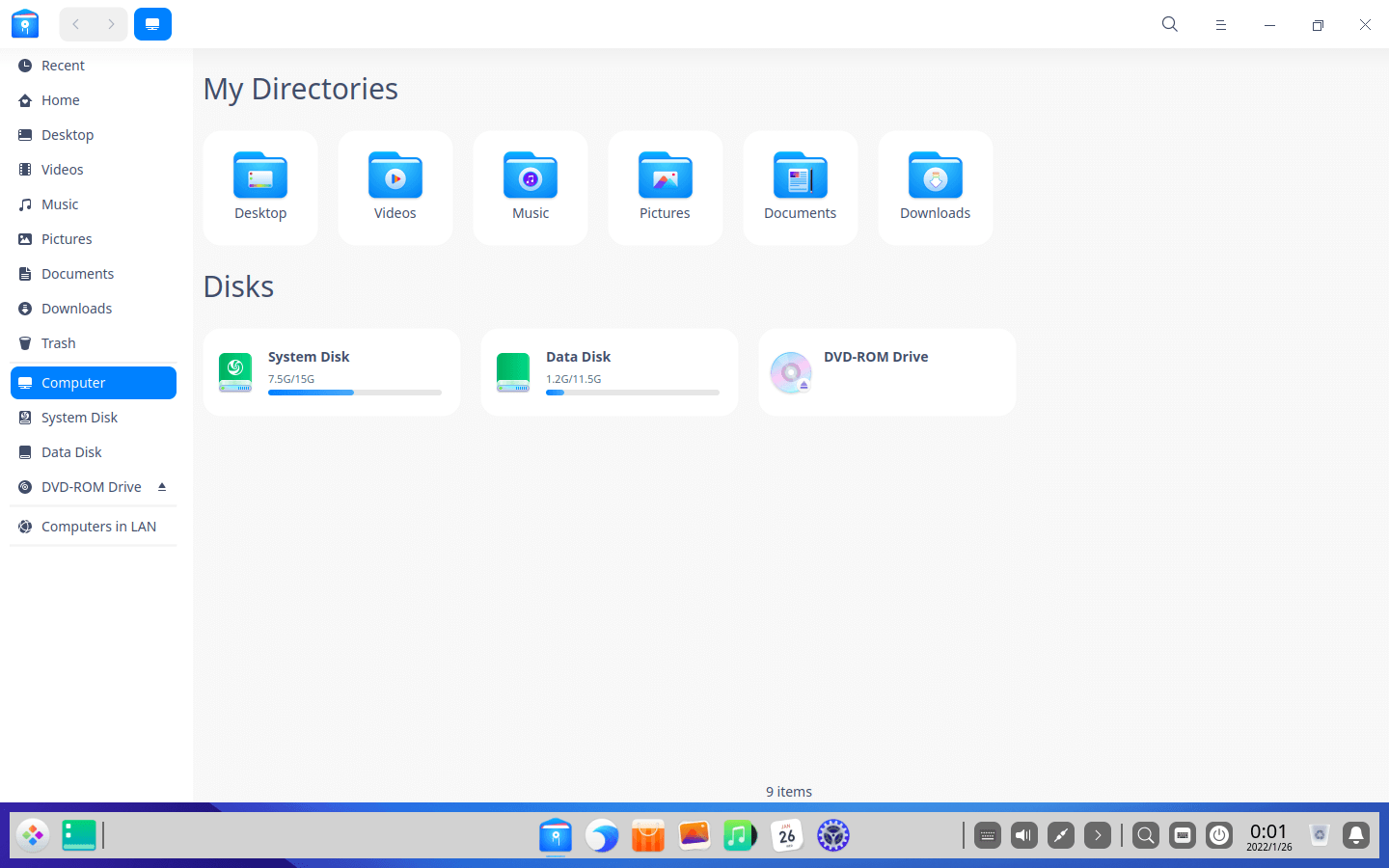 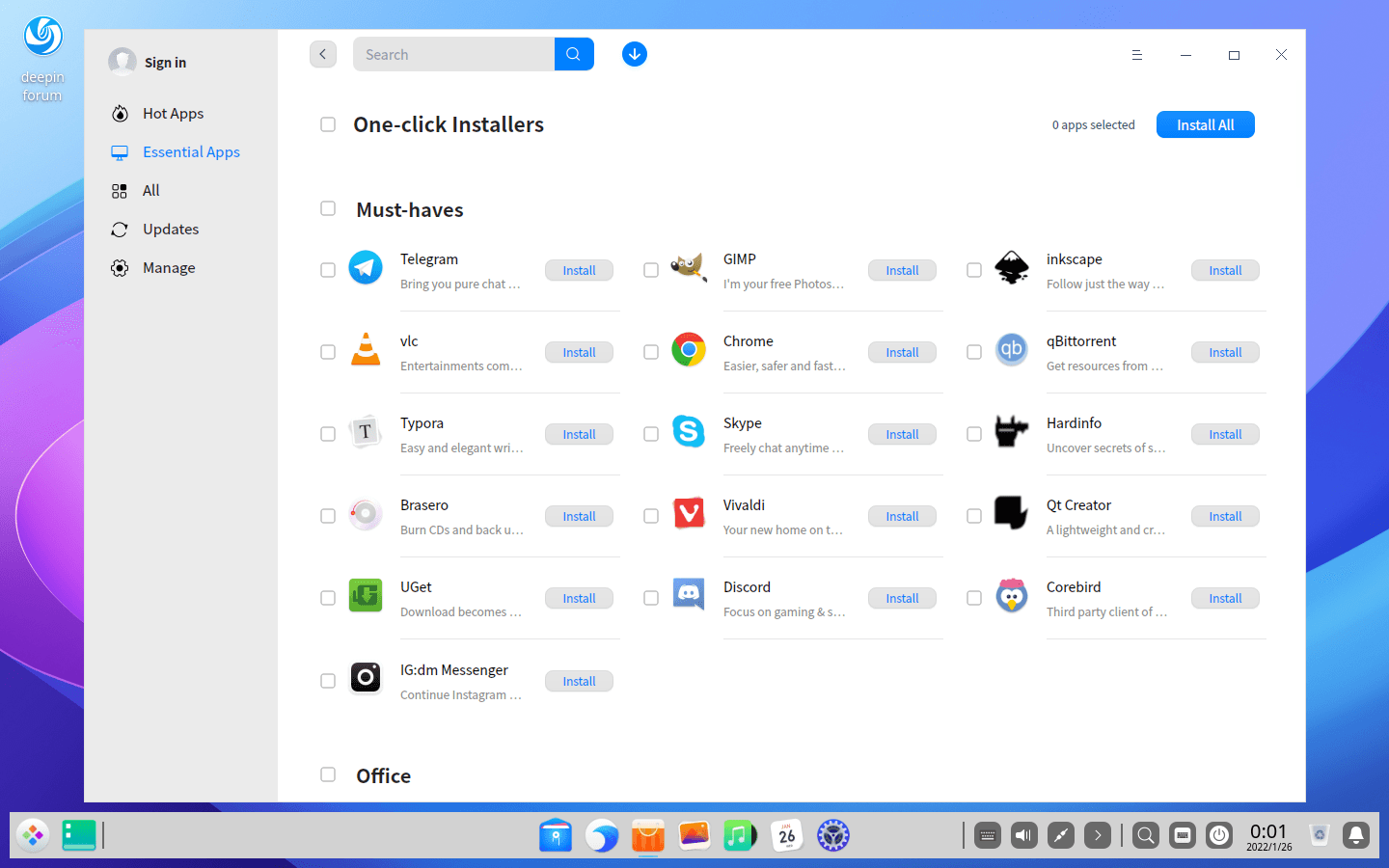