Deepin 20.3 was released in November 2021, this version preceded by 20.2.4, and was available for desktop / laptop computers. It comes with Deepin Desktop Environment 4.0, and is only available for 64-bit (x86-64) version. Compared to previous releases, this Deepin version contains many new features and updates, such as Stable kernel has been upgraded to version 5.15, Advanced management in Album app, Screen capture supports taking one long scrollshot instead of multiple screenshots, Added a shortcut for global search, Debian apps like File Manager/Movie/Draw/Album/Music come with new features and optimizations, issues are fixed and optimized to improve the overall user experience, etc. 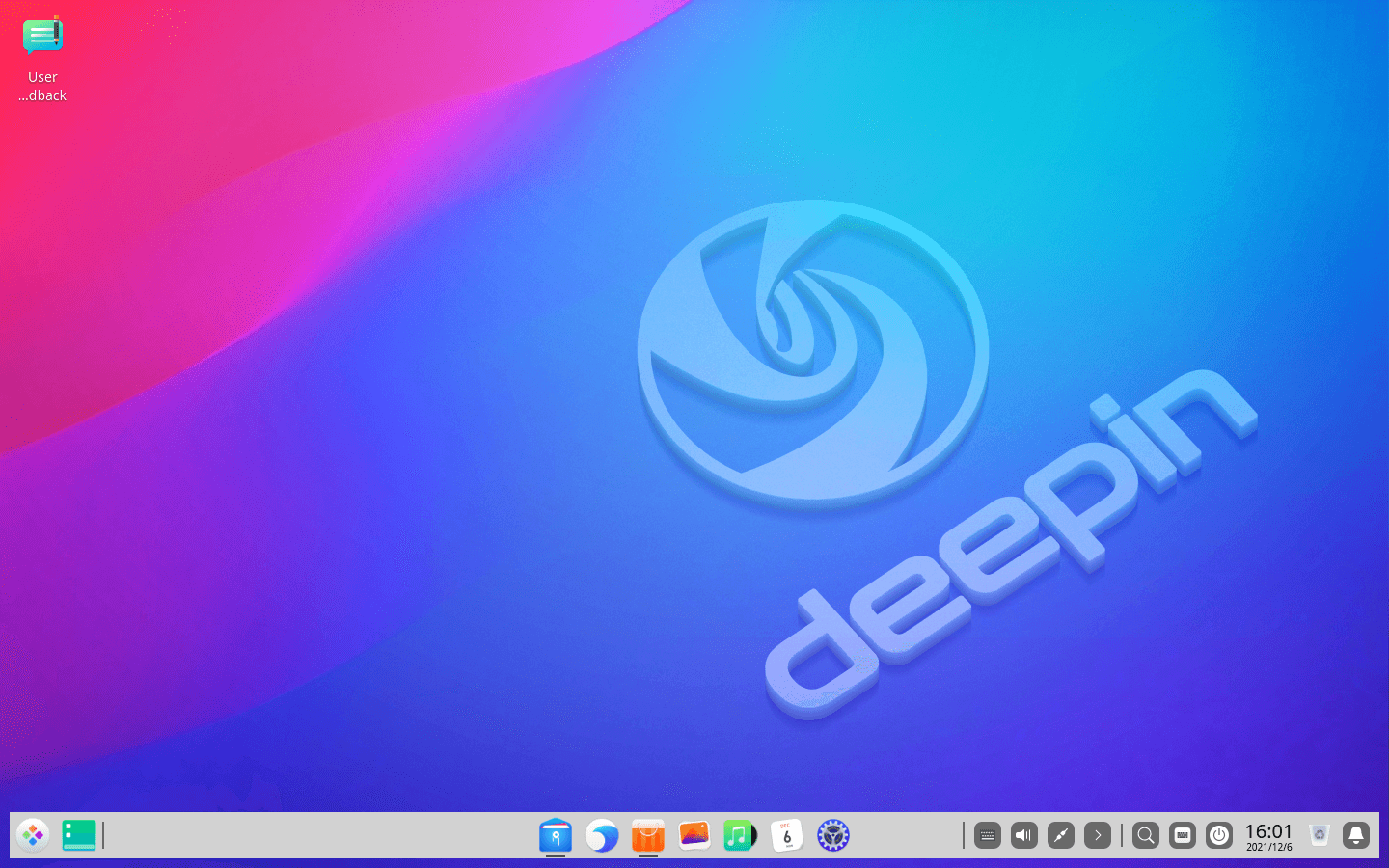 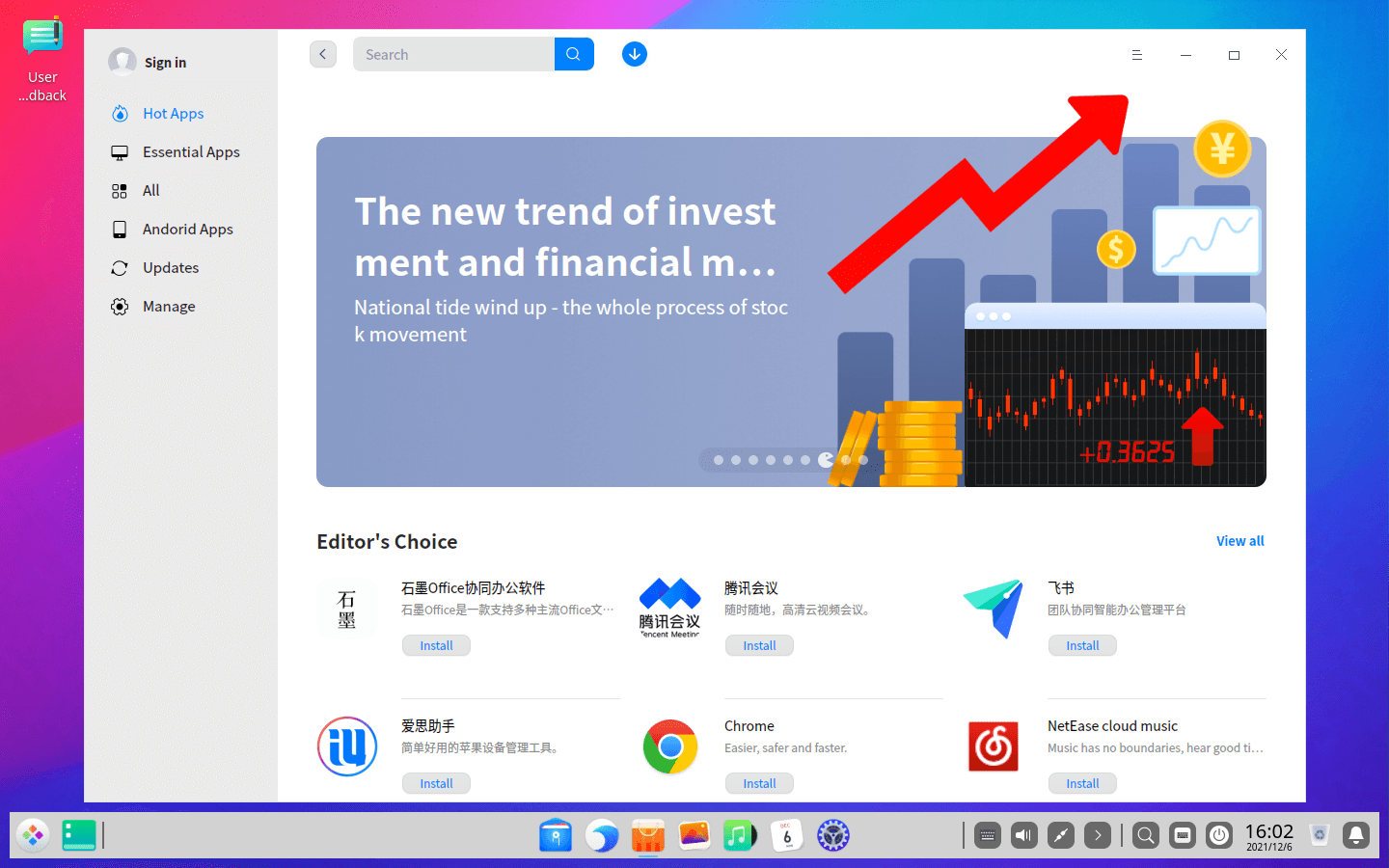 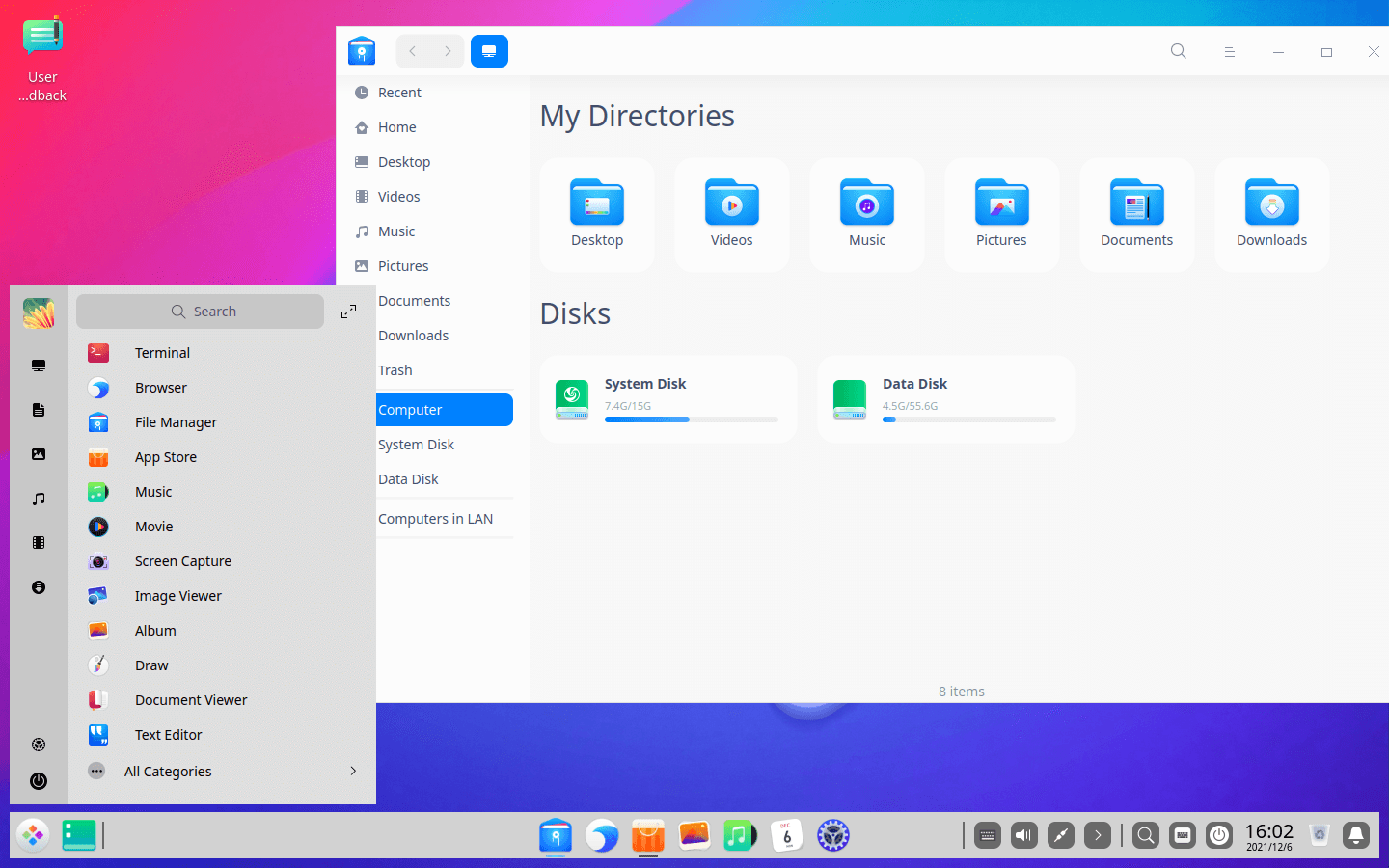 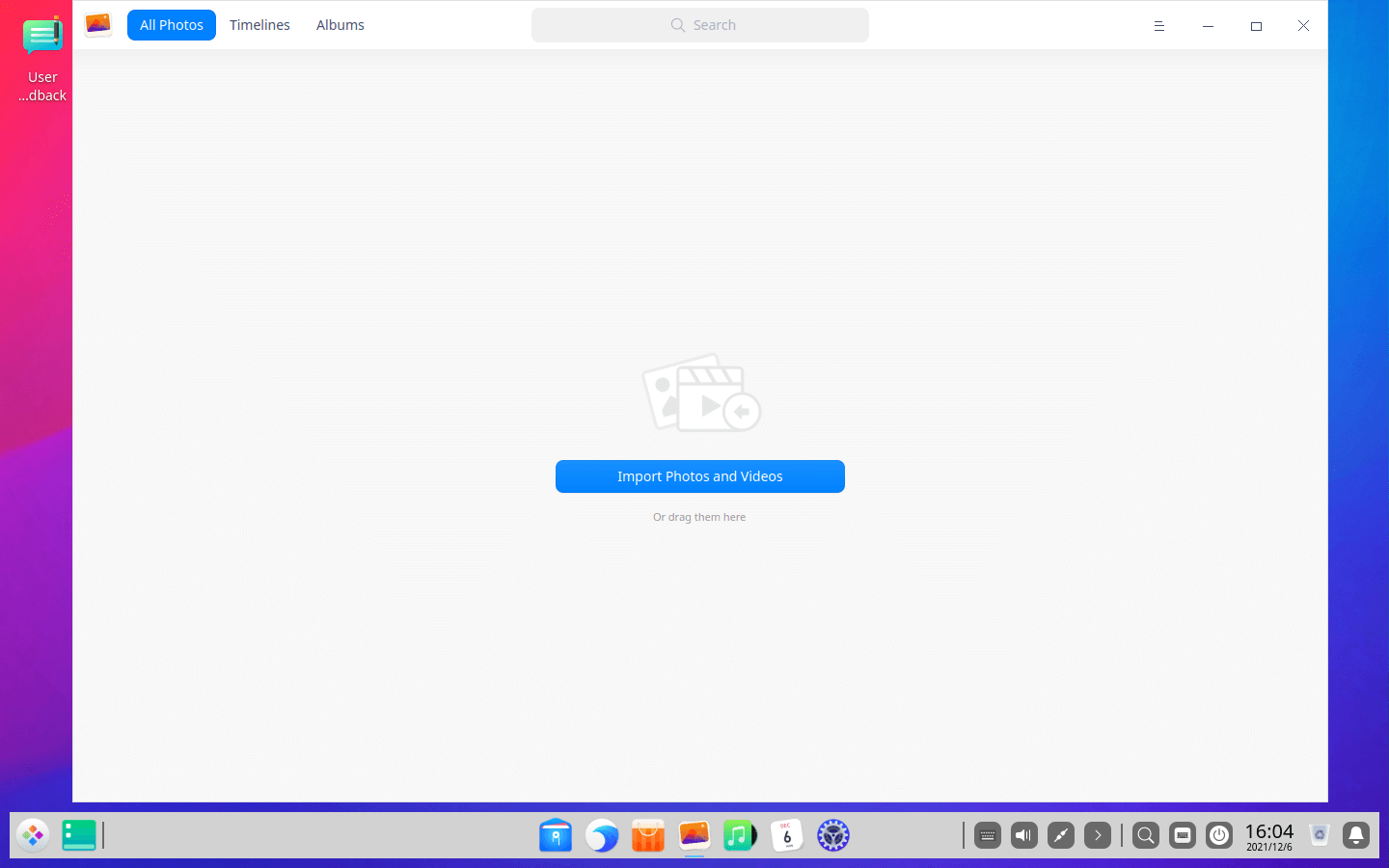 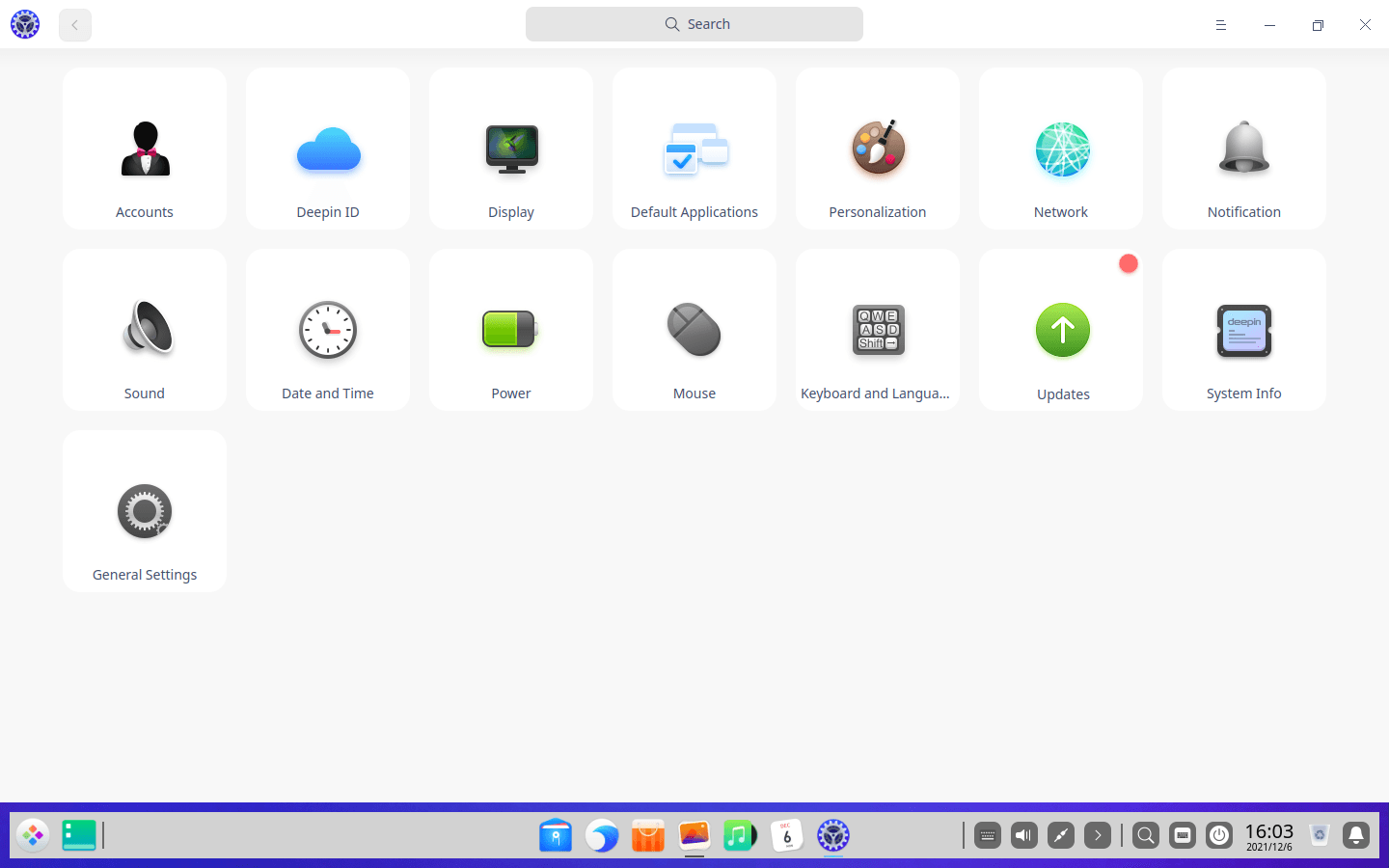 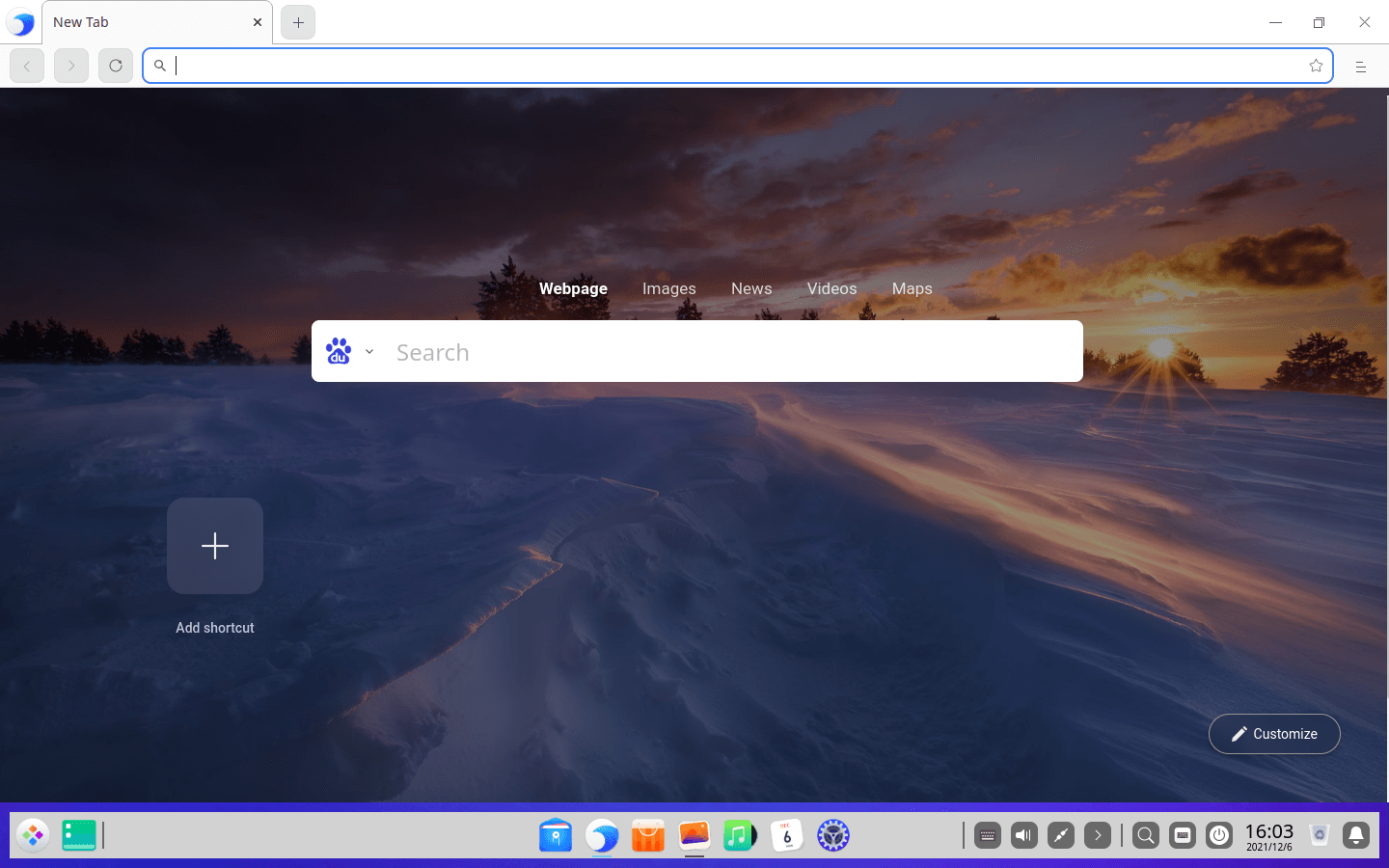