Windows XP Media Center Edition was released on October 29, 2002 to public, it was a special edition that included a special media player application called Windows Media Center (made by Microsoft). The app is used to play local and online media files (such as photos, videos, music, etc.) in full-screen 10-foot UI, and users can record TV shows, movies in the application.

The entire operating system is based on Windows XP Professional, which means that it has all the features of Professional Edition, some new features are also included like a new version of Windows Media Player and Movie Maker.

Windows XP has a lot of updates in the user interface (compared to Windows ME and 2000), making it easier to use and navigate through files and programs. The appearance of windows shell elements such as desktops, taskbar, start menu, get a better design with transparent icons and shadow drops. The Start menu gets two columns, and now it is completely customizable by the user. Windows Explorer also gets new features and changes, like task pane (useful file actions shown in the left hand sidebar), file thumbnails, sorting, grouping etc.

Microsoft's developed multimedia applications have been updated and added more to the operating system, such as a new version of Windows Media Player, Windows Photo Viewer, and Movie Maker. 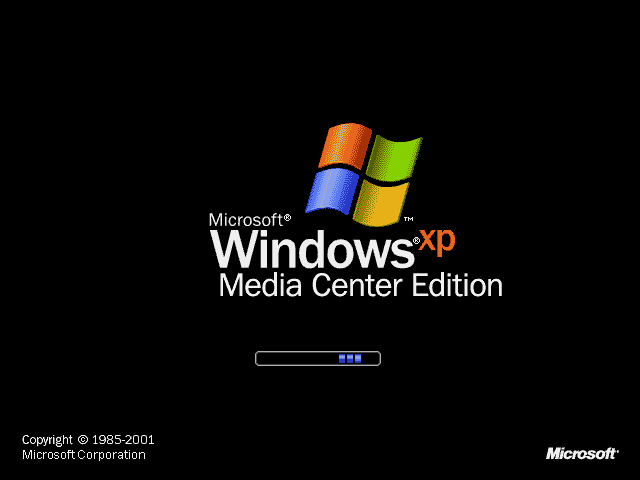 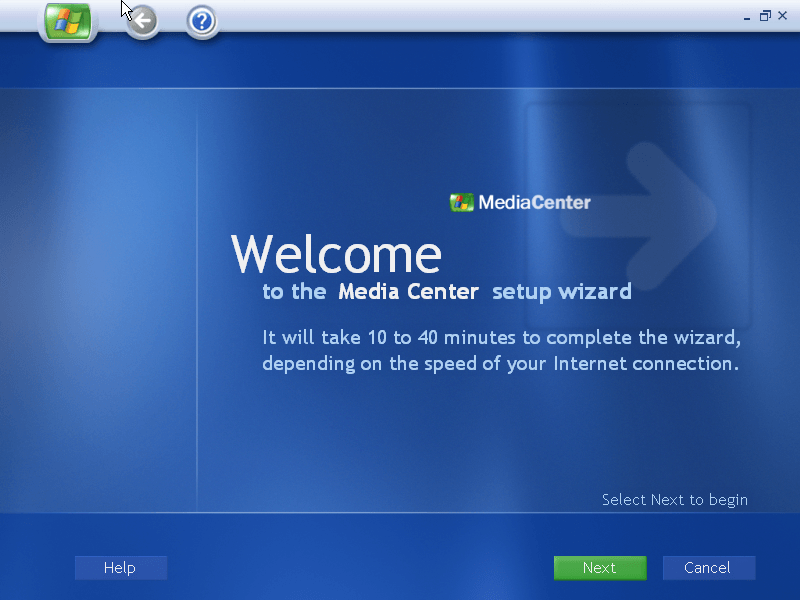 Installation steps are similar to Windows XP Home and Pro. The only thing that is different is that it requires two installation disks, CD1 and CD2. During installation, disk 2 will be required so please download both disk ISO image files.