Windows XP was released to the public on October 25, 2001, the first two versions released by the company were Home and Professional. The Home version was targeted to home PC users, while the Professional version was designed for business and professionals. Prior to Windows 7 market dominance, Windows XP was the most widely used desktop operating system in the world for many years.

Professional version of the operating system have more features such as backup program, encrypted file systems (EFS) feature, remote control, offline files, IIS, etc. While these features are not available in the Home version.

General information for all XP editions

Windows XP has a lot of updates in the user interface (compared to Windows ME and 2000), making it easier to use and navigate through files and programs. The appearance of windows shell elements such as desktops, taskbar, start menu, get a better design with transparent icons and shadow drops. The Start menu gets two columns, and now it is completely customizable by the user. Windows Explorer also gets new features and changes, like task pane (useful file actions shown in the left hand sidebar), file thumbnails, sorting, grouping etc.

Microsoft's developed multimedia applications have been updated and added more to the operating system, such as a new version of Windows Media Player, Windows Photo Viewer, and Movie Maker. 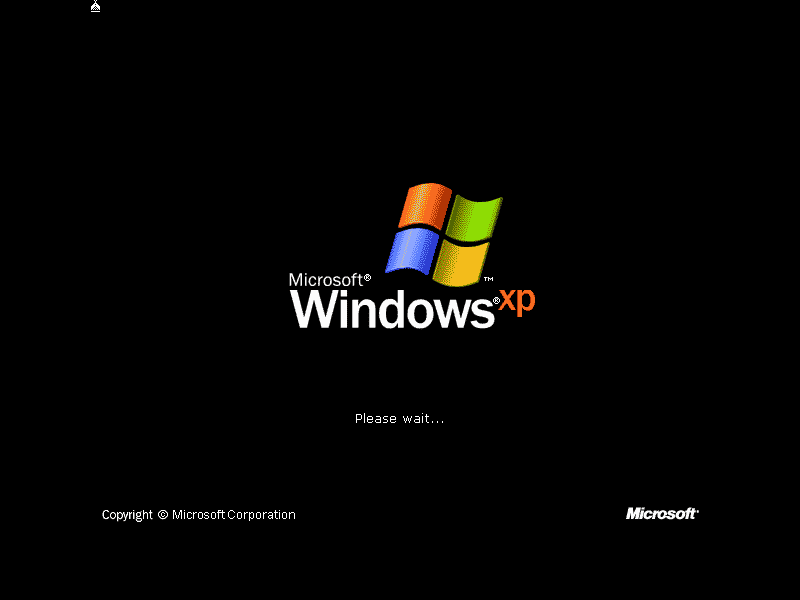 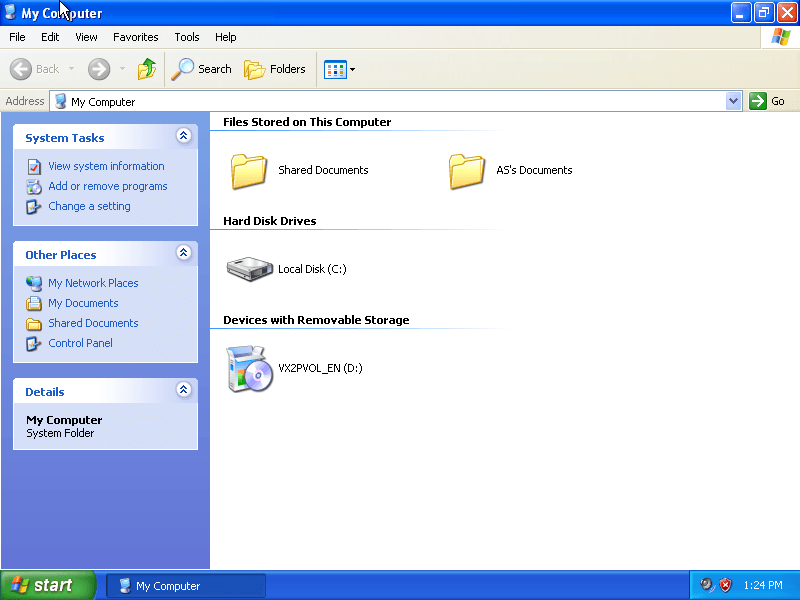 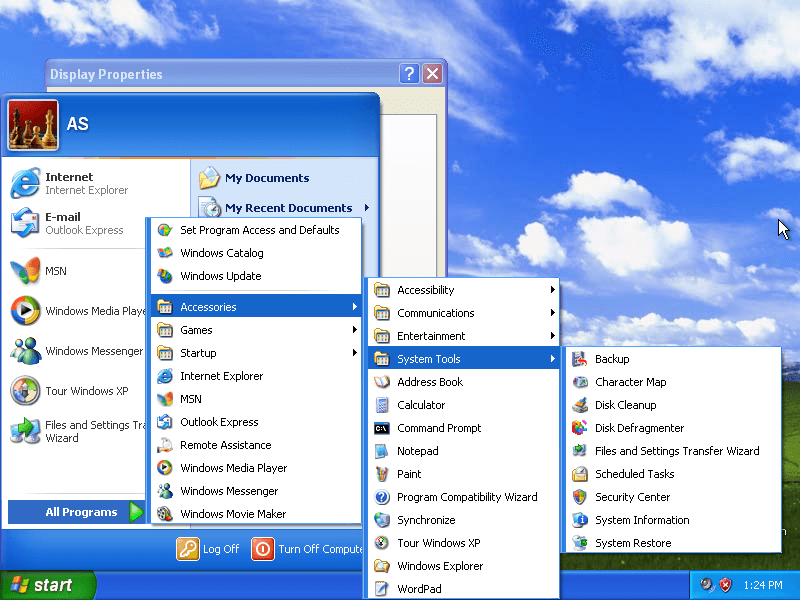 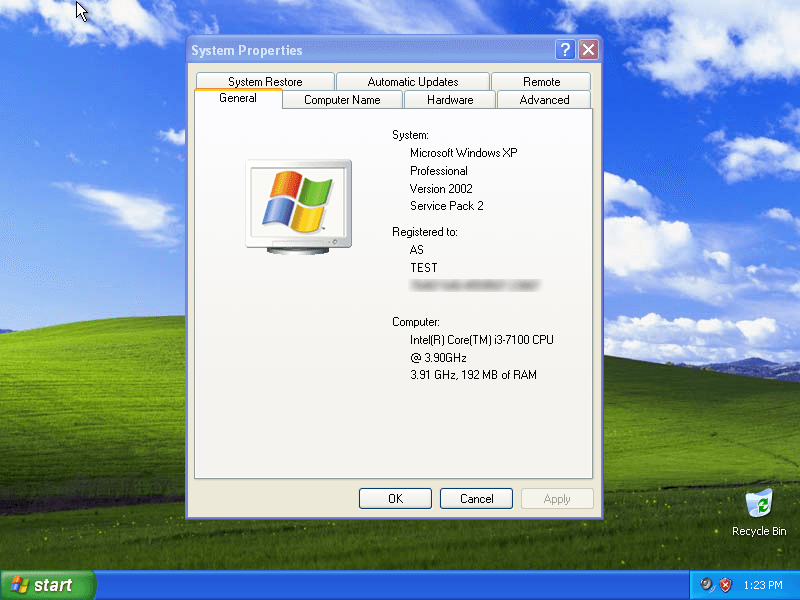 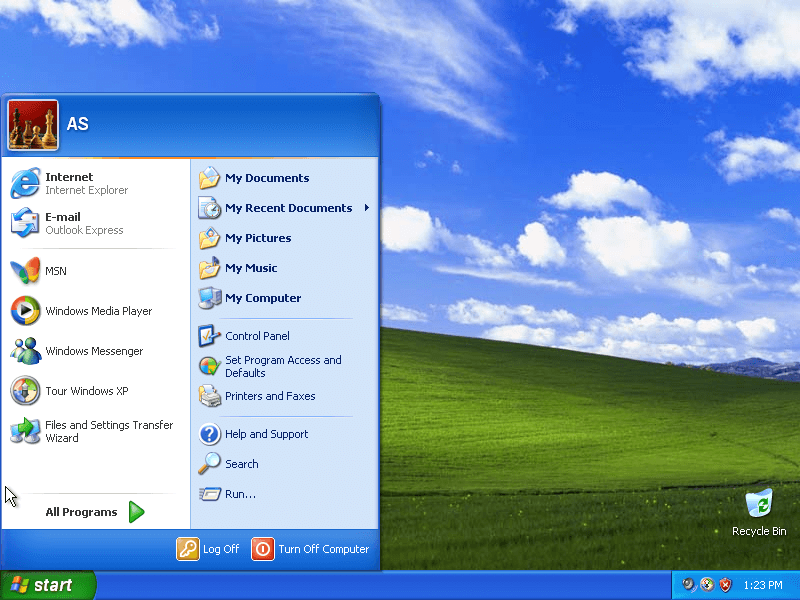 As soon as you go to the Windows XP setup screen, follow the steps given below:

The product key is not included in the download file, please search the web, lots of free.