Linux Mint 19.3 (Tina) was released on December 18, 2019, it was preceded by version 19.2, and was available for desktop / laptop computers. The Xfce and MATE edition was released on the same date. All editions including Cinnamon, MATE are based on Ubuntu LTS 18.04. 32-bit and 64-bit versions are available to Linux Mint 19.3. Compared to previous releases, this Linux Mint version contains many new features and updates in their different editions, such as Cinnamon 4.4, Xfce 4.14, MATE 1.22, Linux kernel 5.0, System Reports feature, time format in language settings, HiDPI support, Celluloid replaces Xplayer as the default multimedia player, Gnote replacing Tomboy as the default for taking notes, Gimp replaced "Drawing" app, the boot menu was also redesigned, and more.

Click here for more information about the release (Linux Mint 19.3). 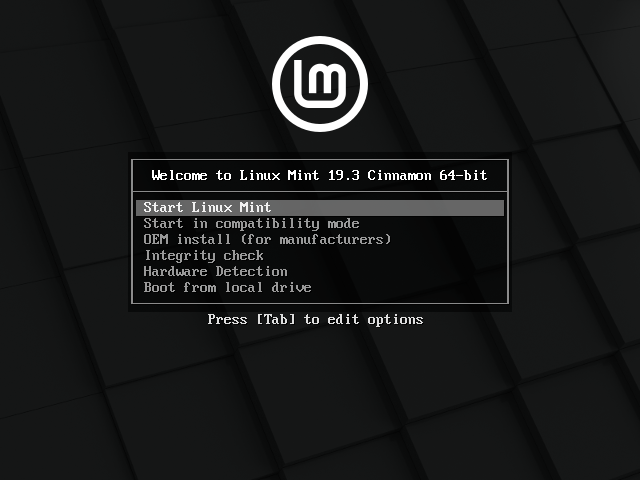 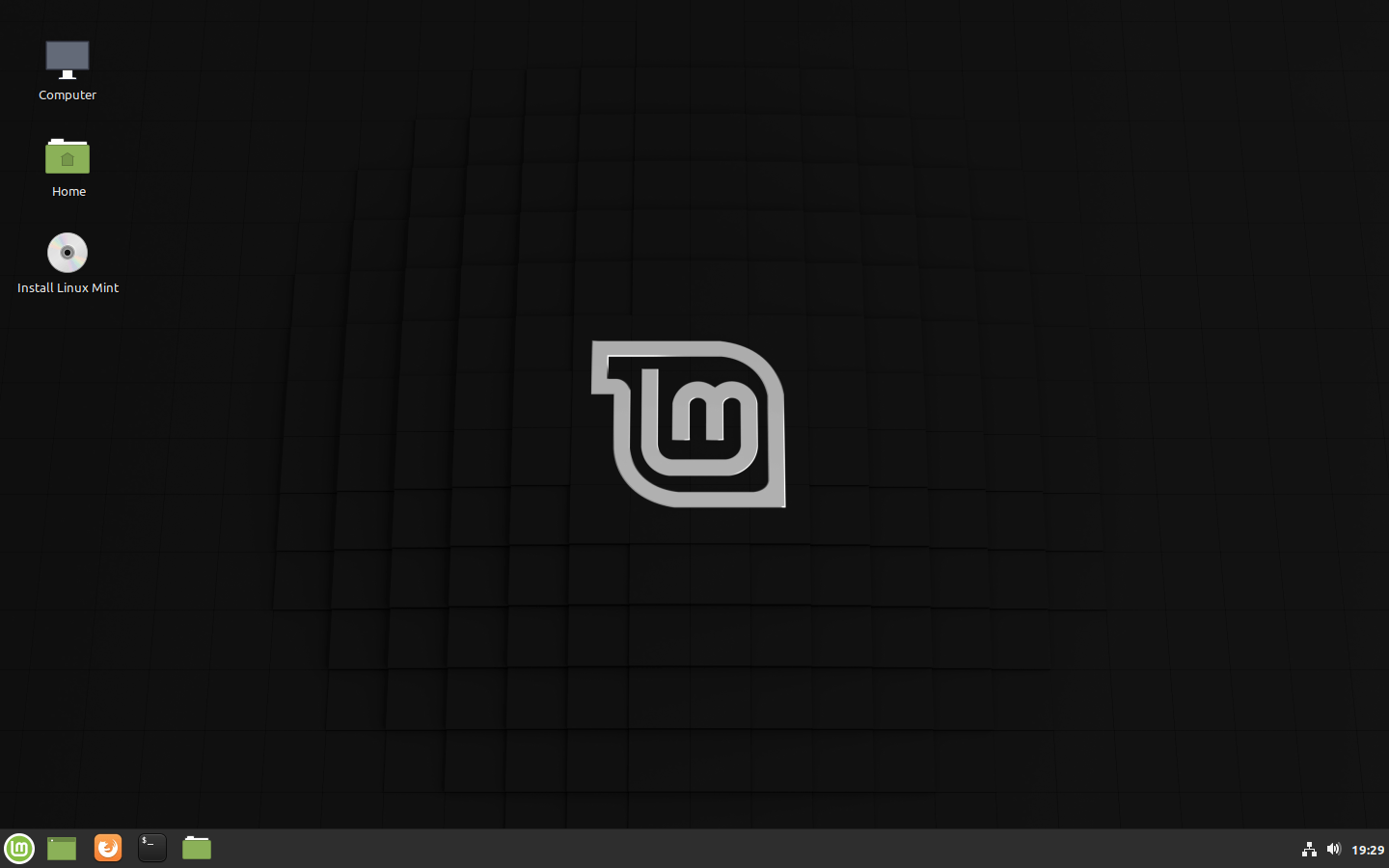 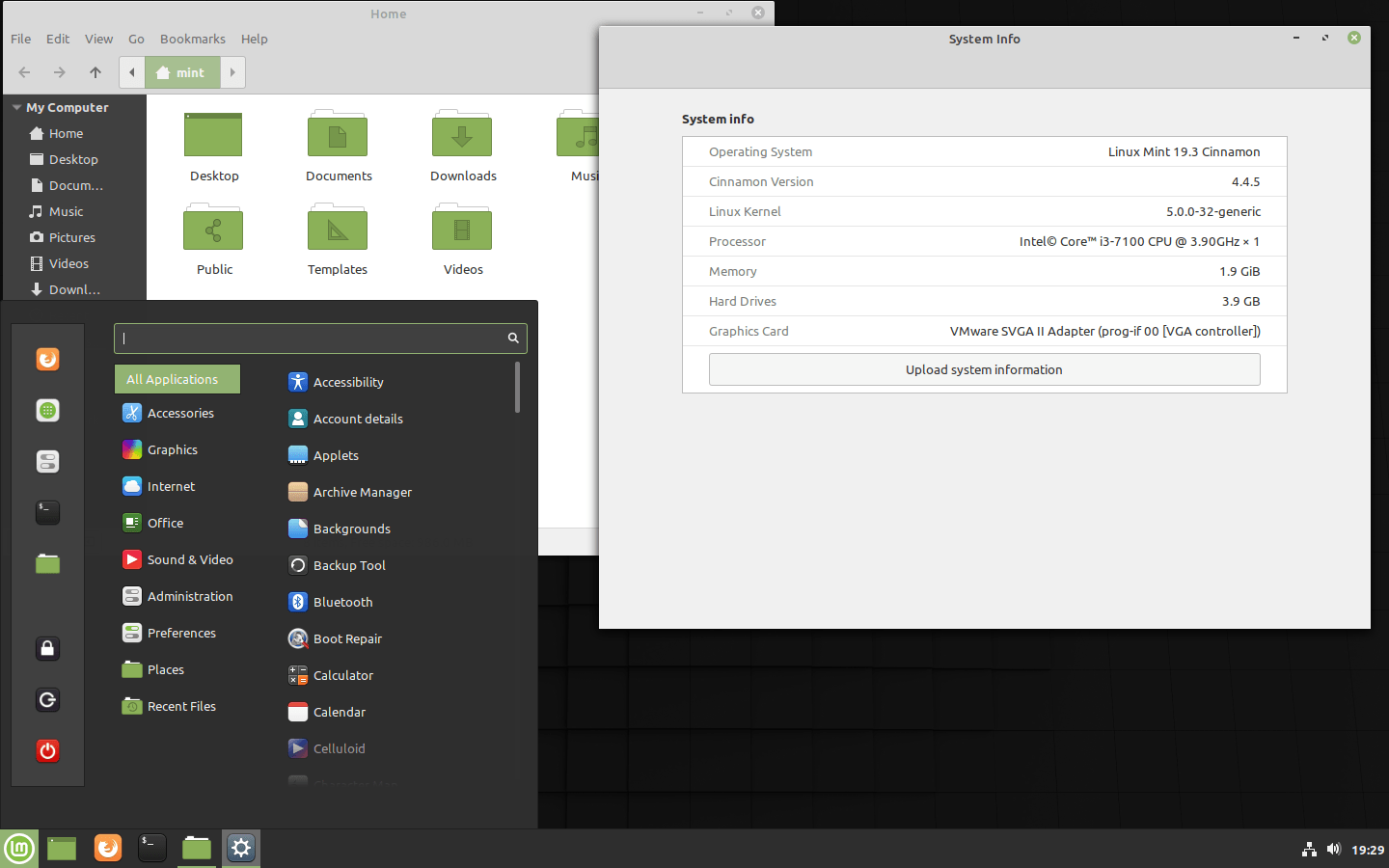 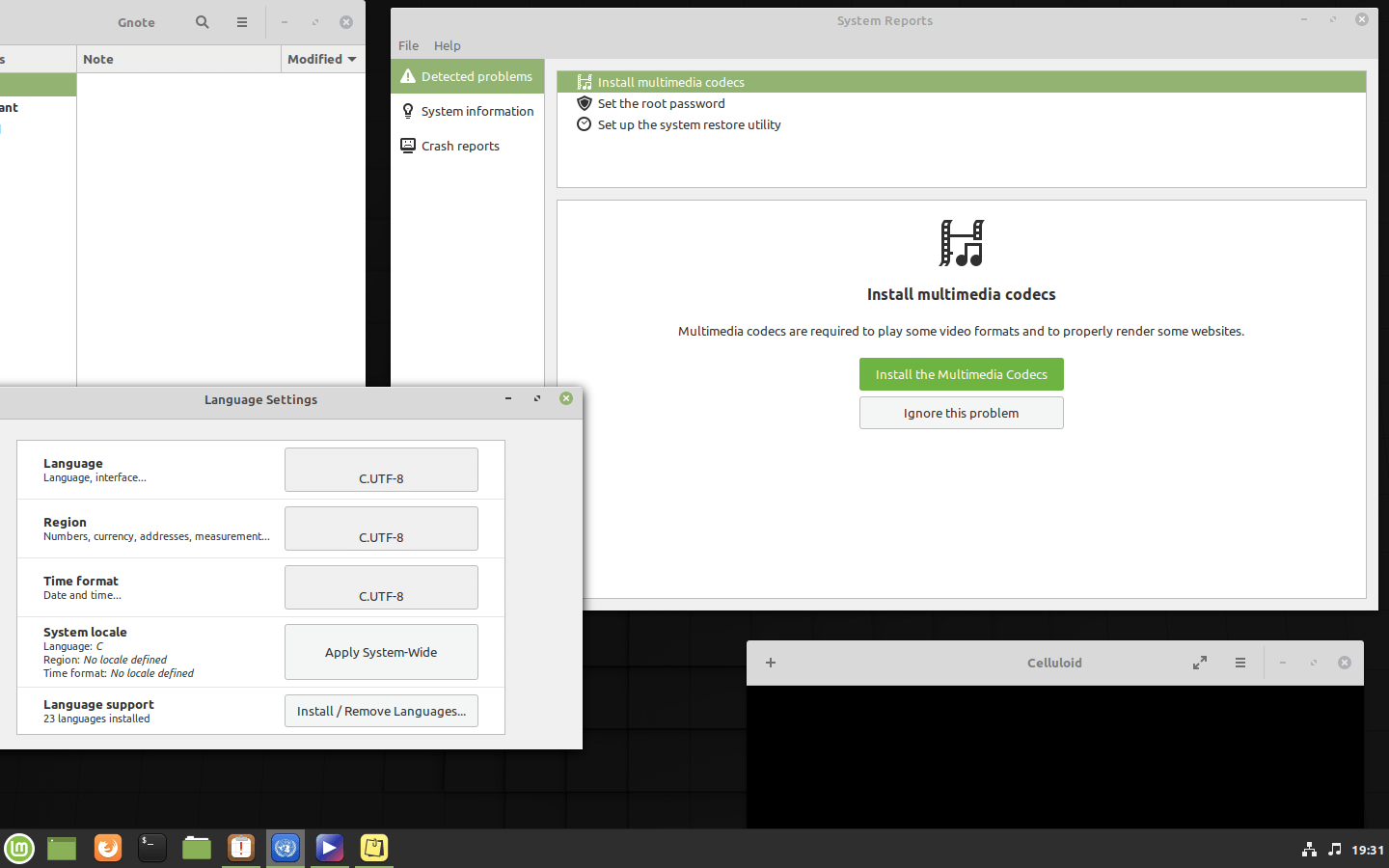