Deepin 20 is based on Debian 10 stable branch. 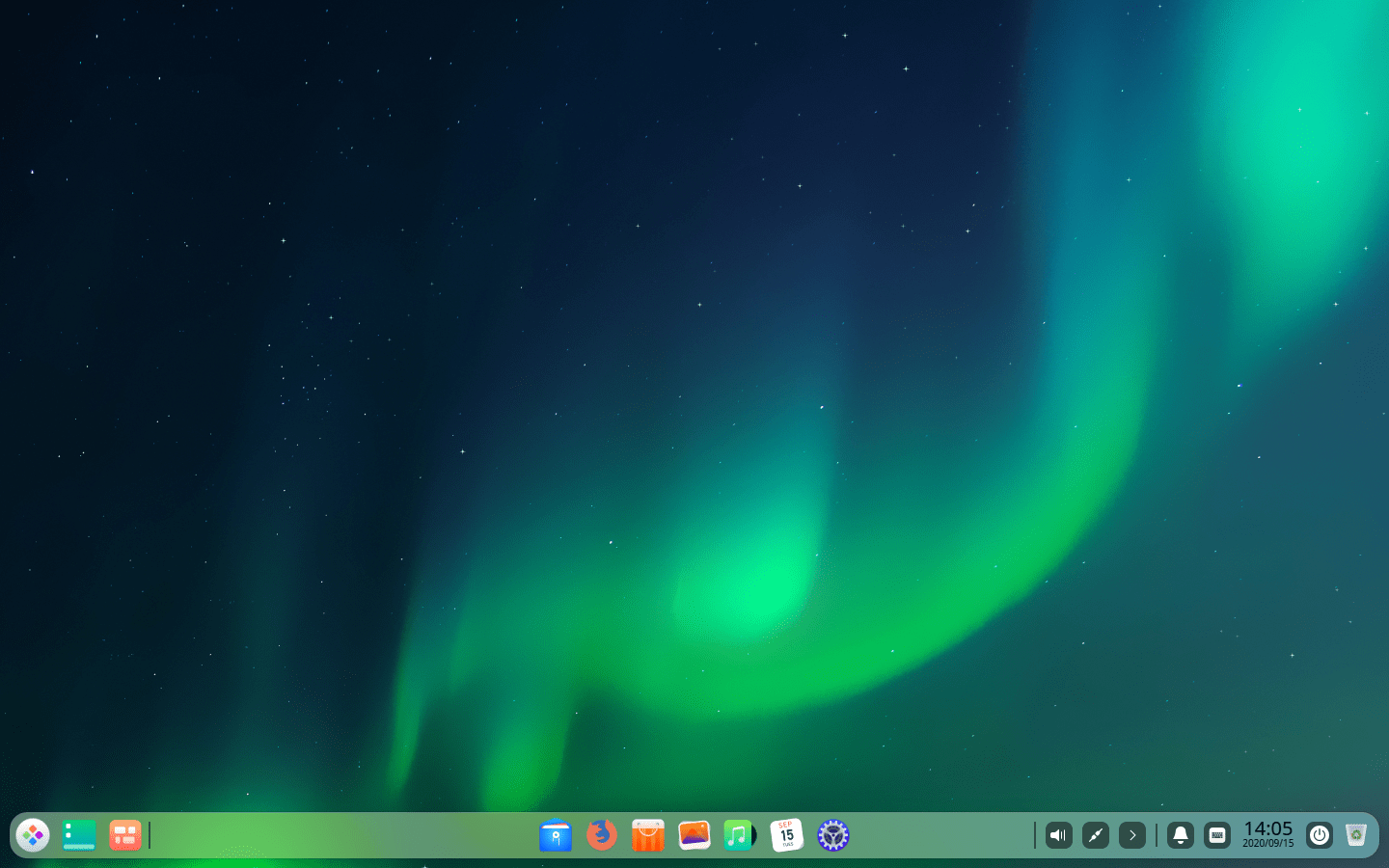 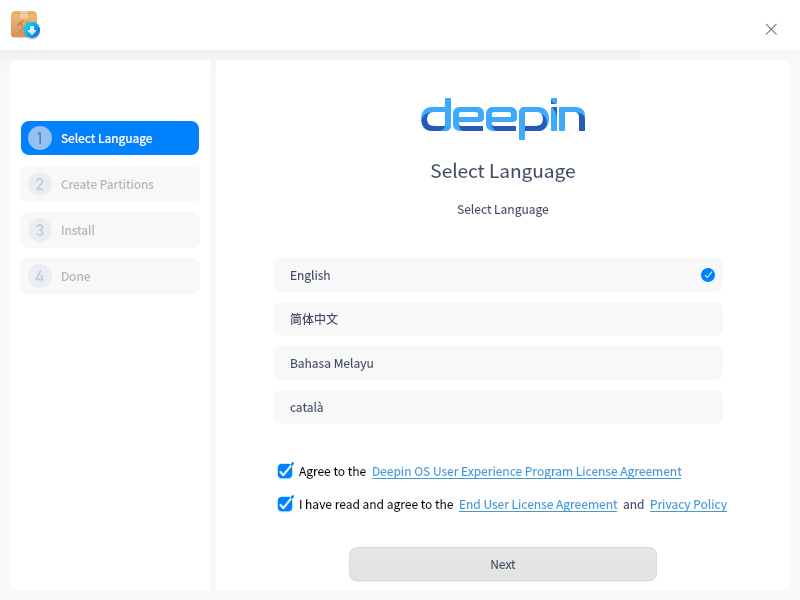 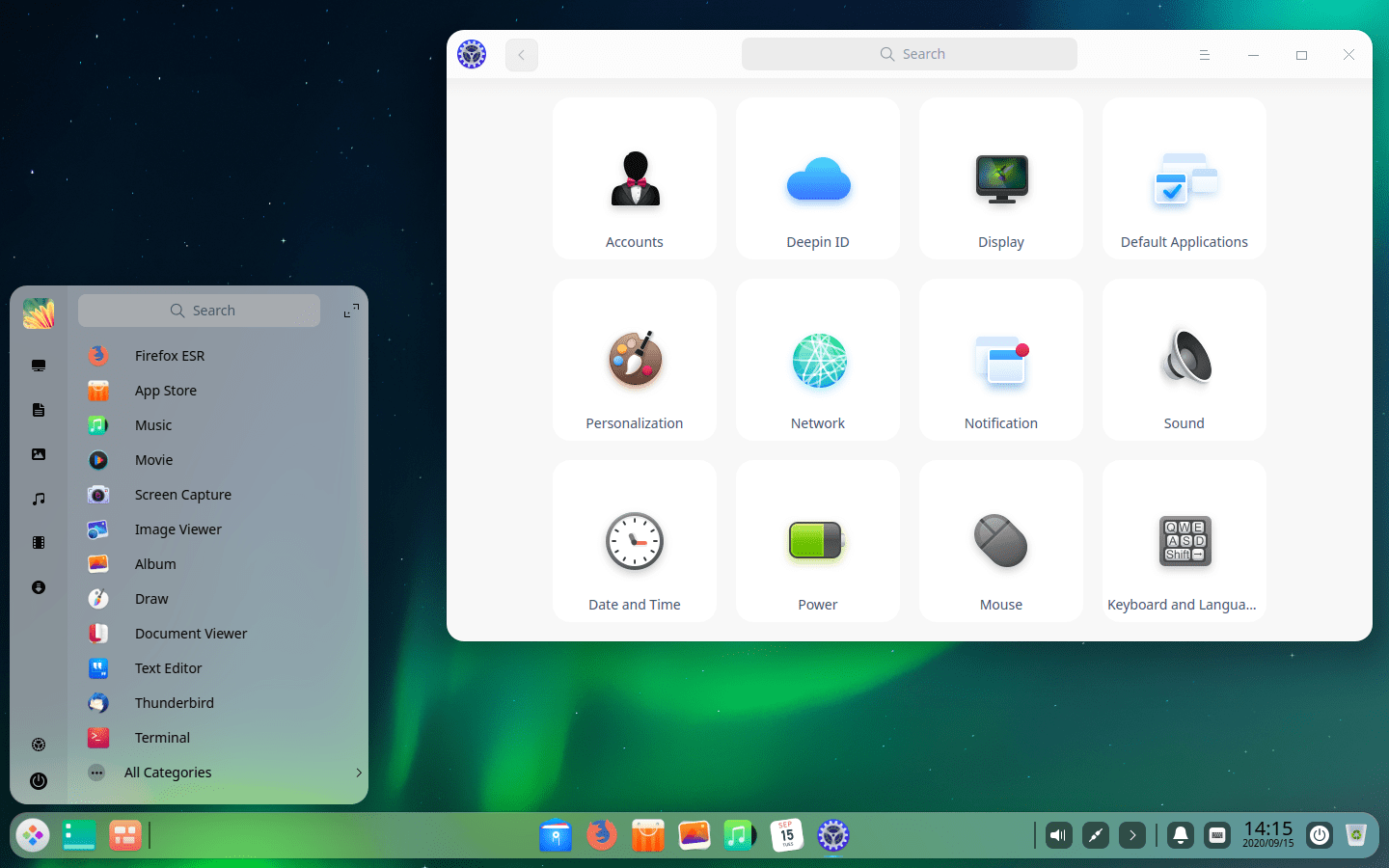 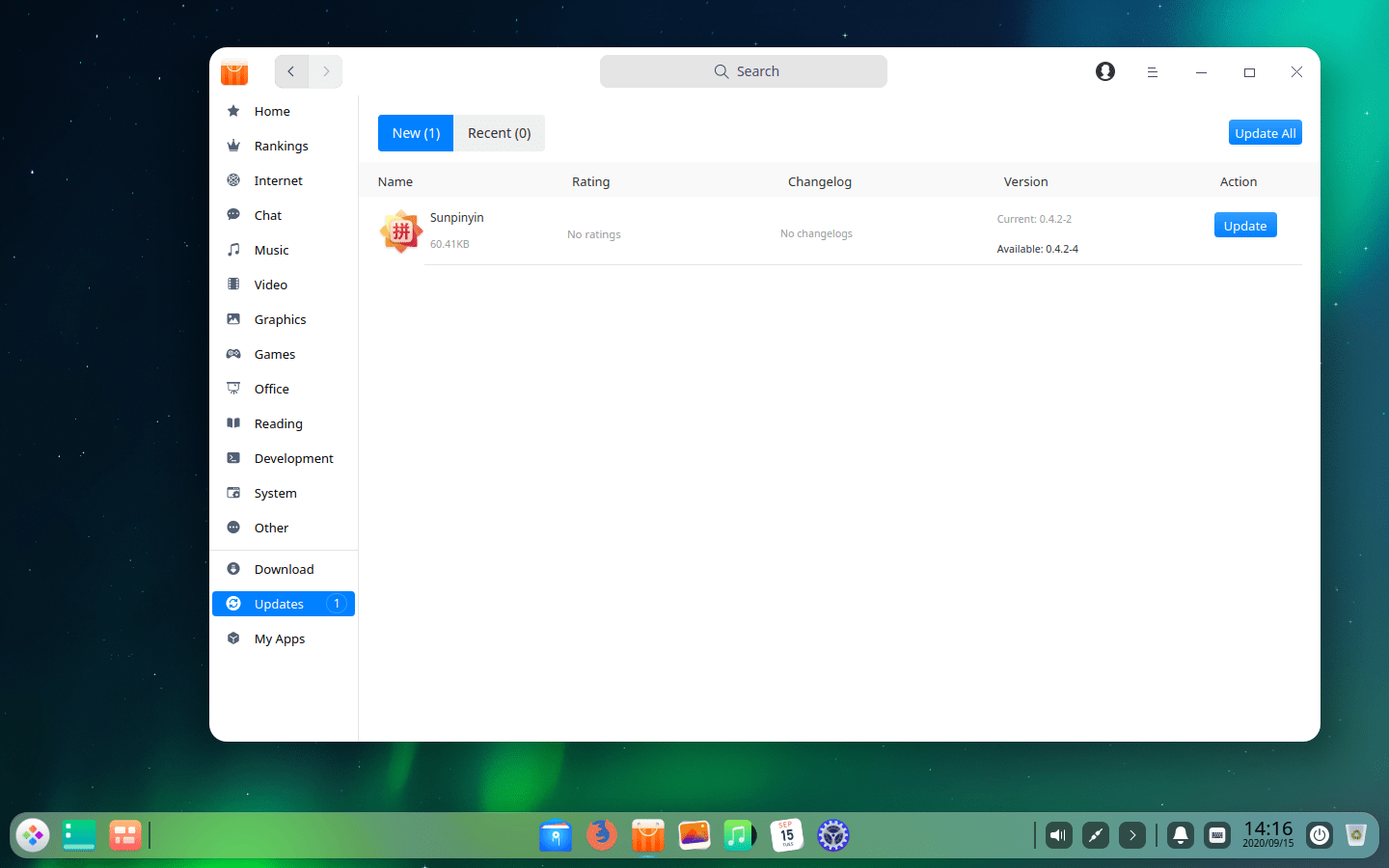 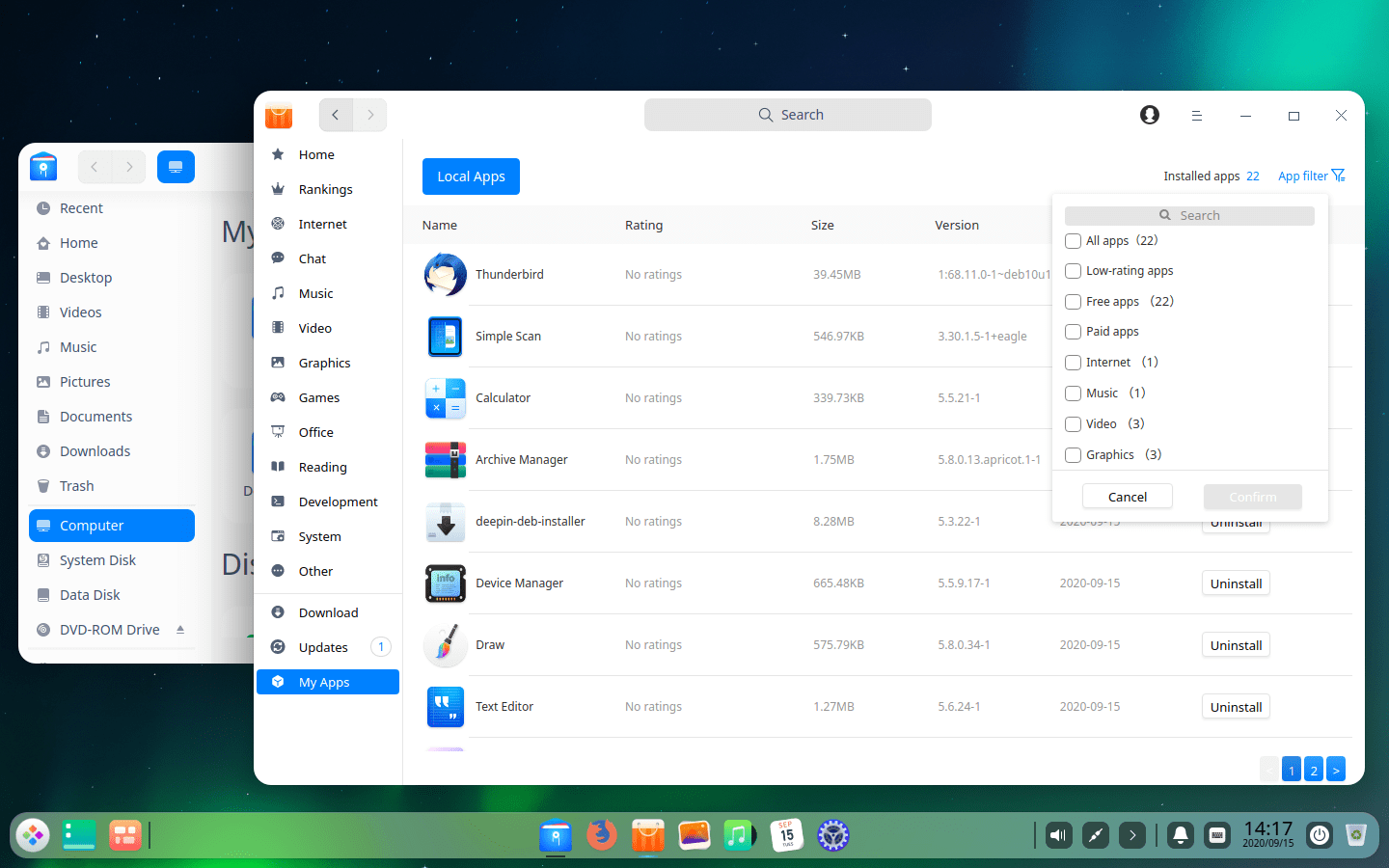