Deepin 20.6 was released in May 2022, this version preceded by 20.5, and was available for desktop / laptop computers. It comes with Deepin Desktop Environment 4.0, and is only available for 64-bit (x86-64) version. Compared to previous releases, this Deepin version contains some new features and updates, such as stable kernel 5.15.34, filter App Store search results with Linux / Windows / Android apps, new logical volume management, further optimized OCR text extraction feature, better system compatibility and security, etc. 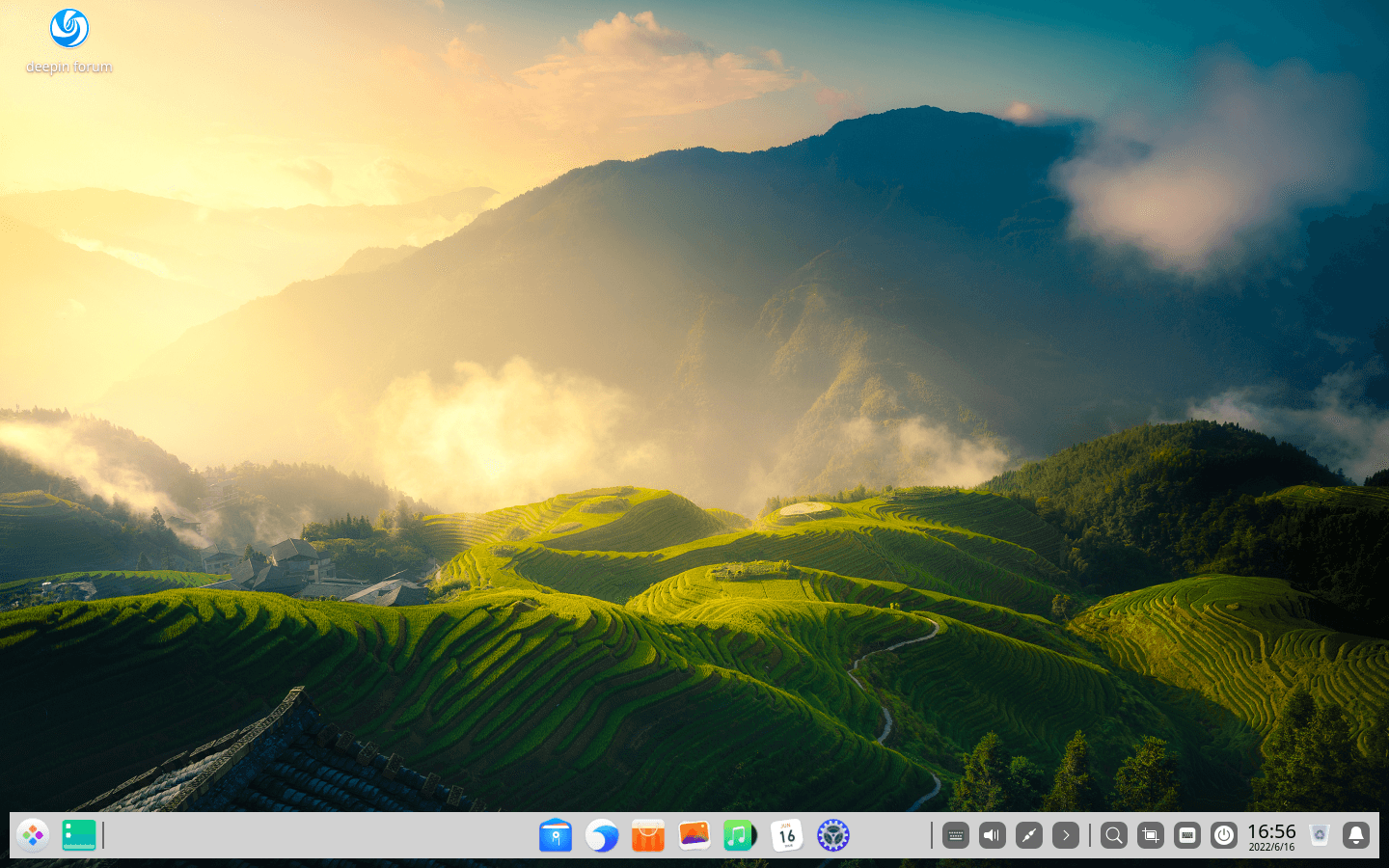 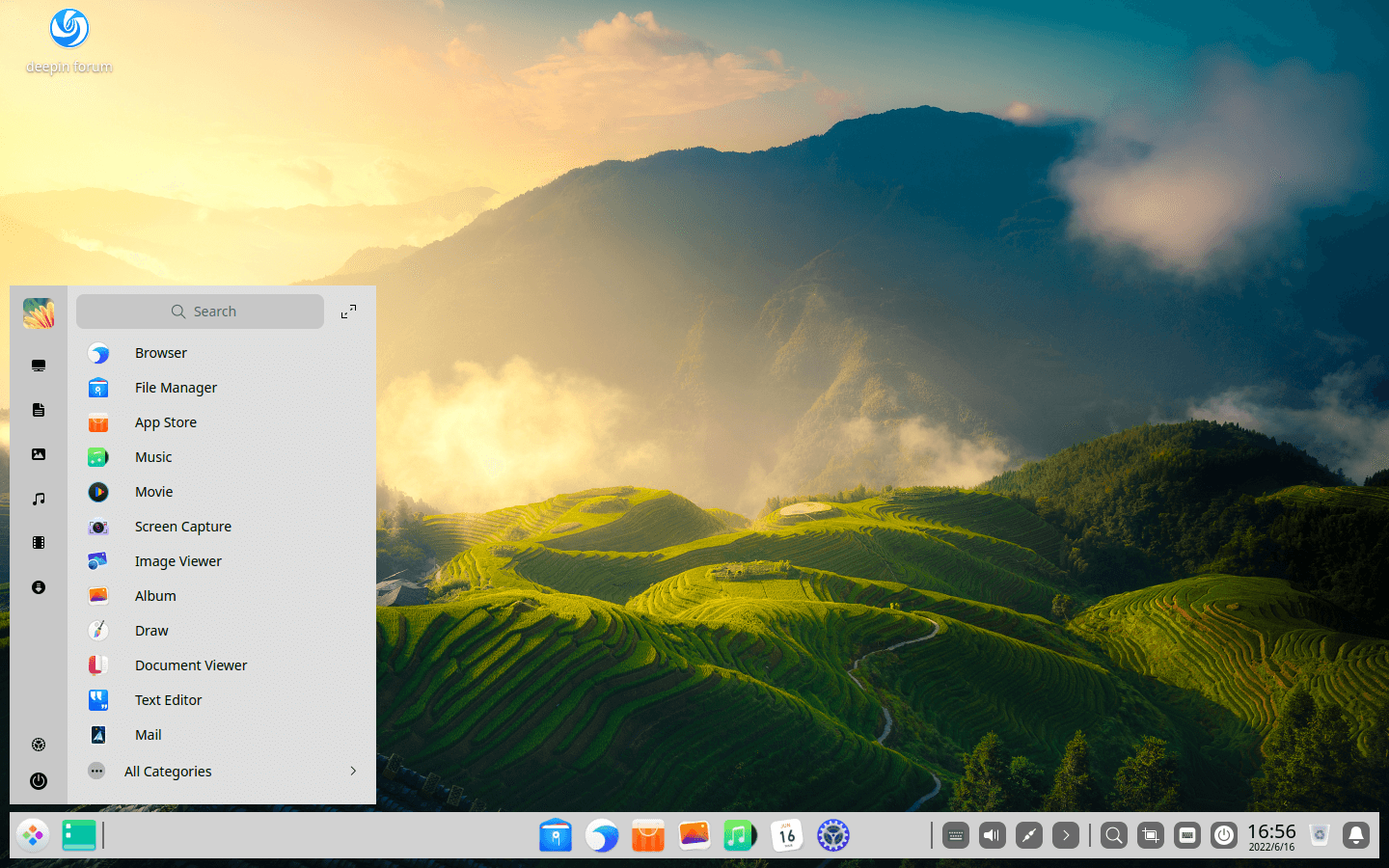 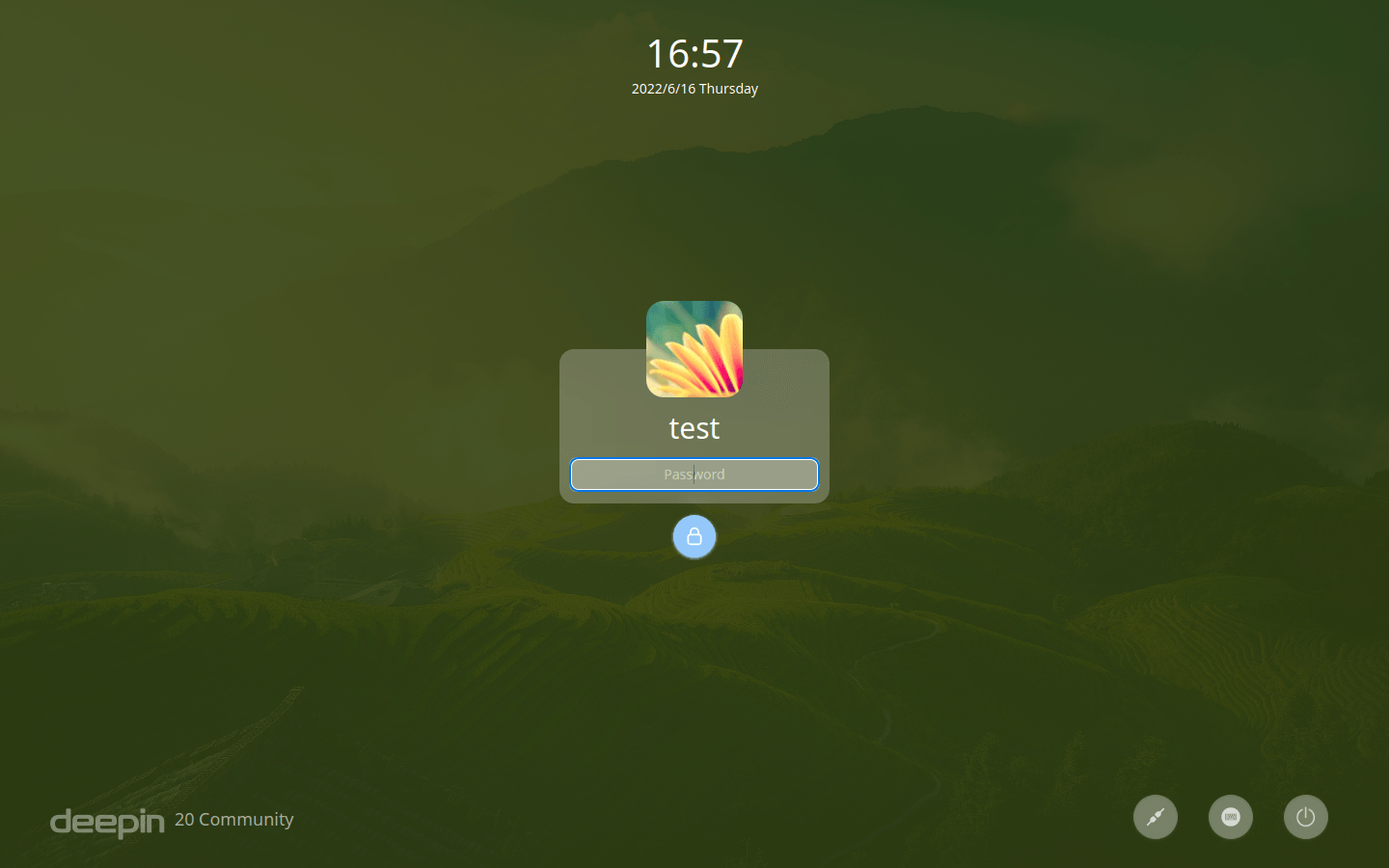 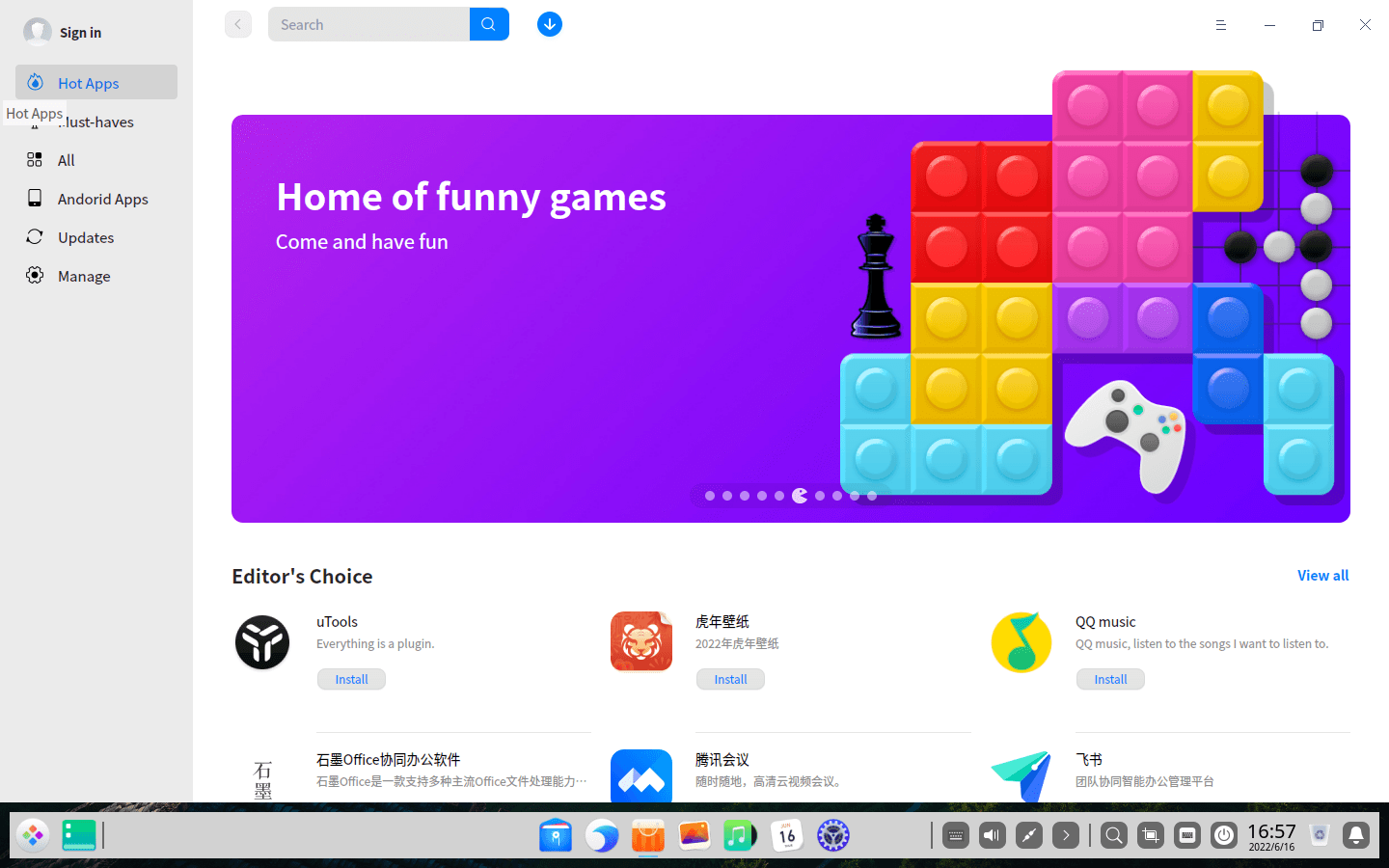 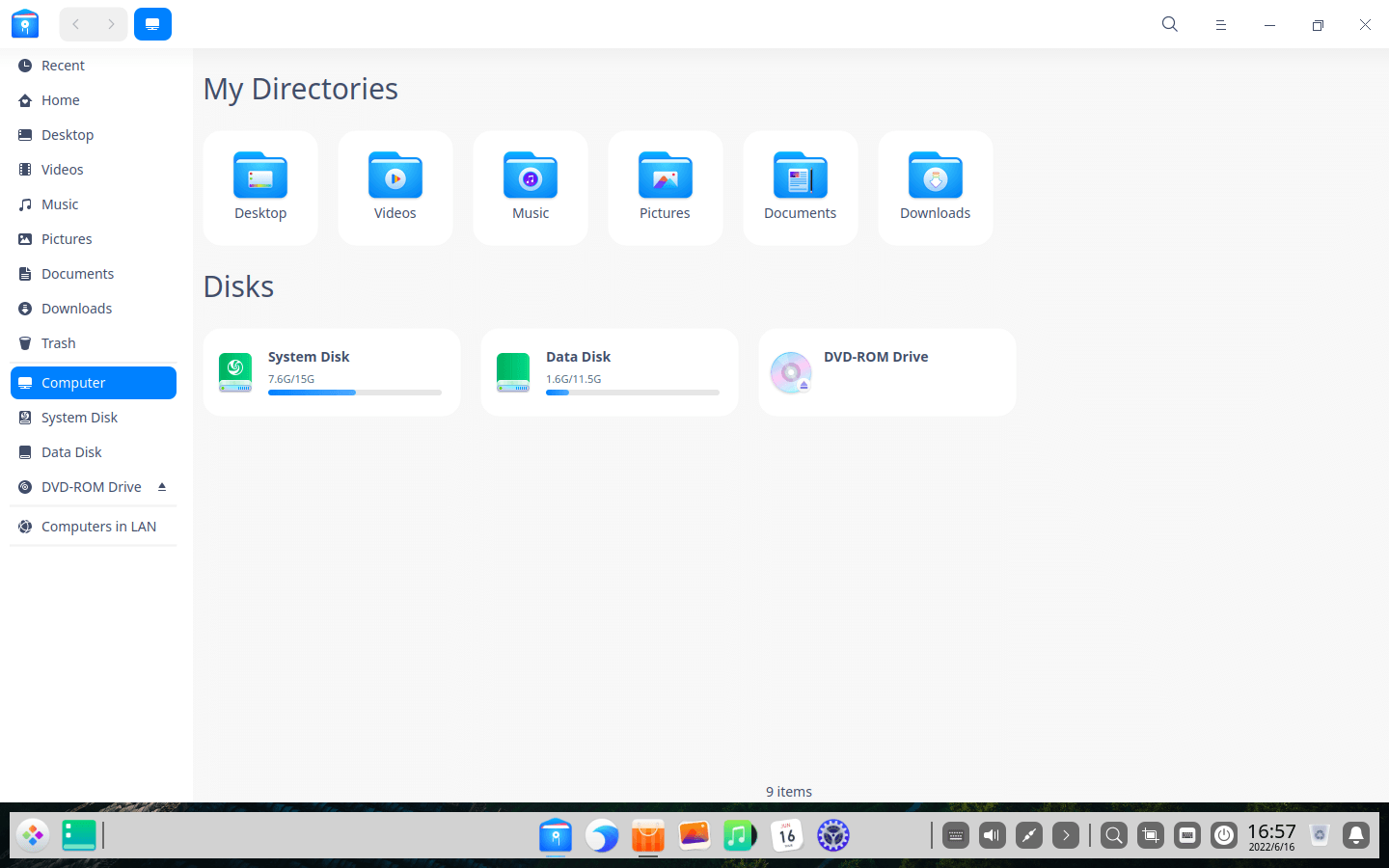 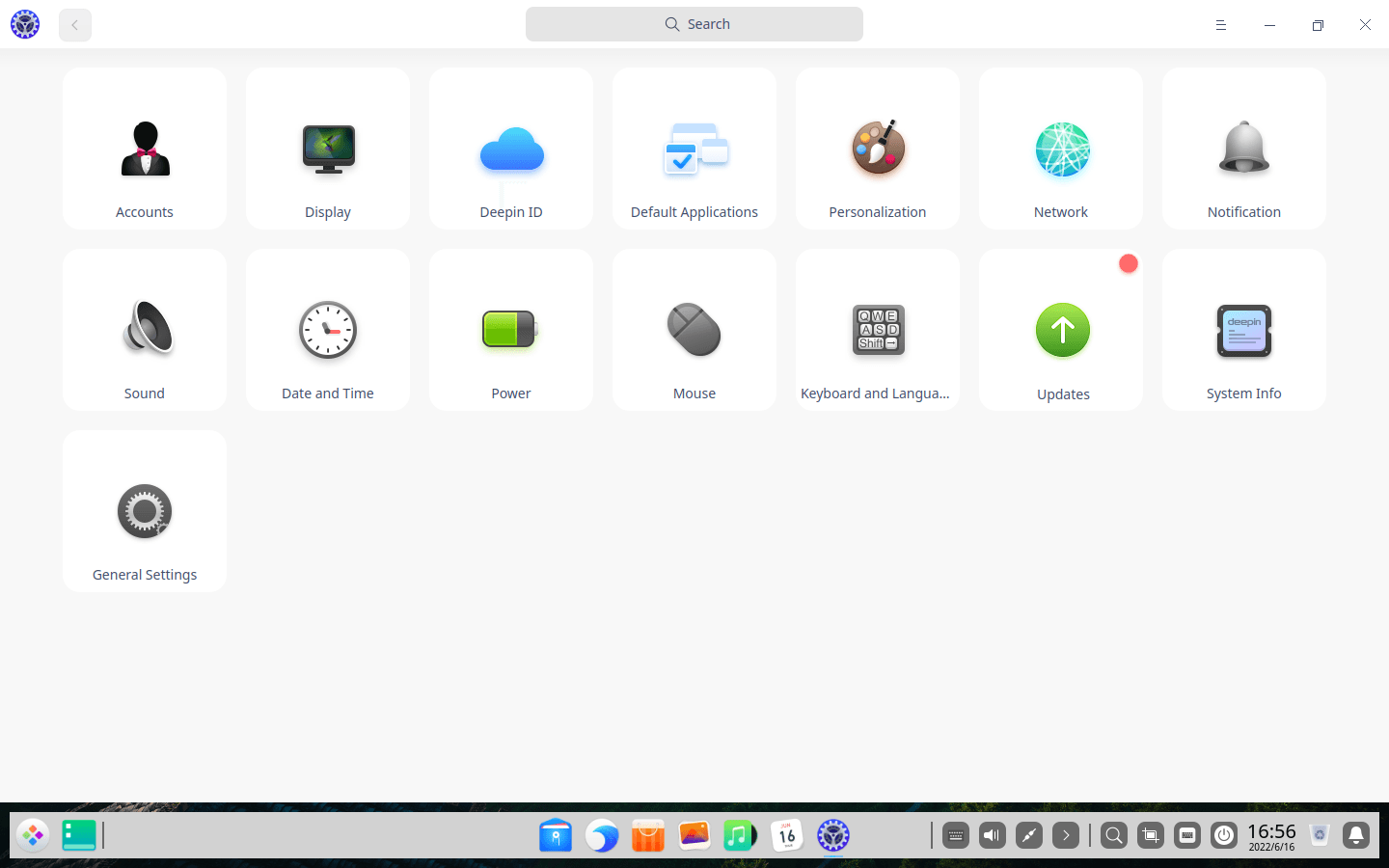