Deepin 20.2.3 was released in August 2021, this version preceded by 20.2.2, and was available for desktop / laptop computers. It comes with Deepin Desktop Environment 4.0, and is only available for 64-bit (x86-64) version. Compared to previous releases, this Deepin version contains some new features and updates, such as LTS kernel 5.10.50, Stable kernel 5.12.18., Added OCR support for extracting text from pictures, Debian 10.10 repository, Optimized app icons, Added display settings for multiple displays in the dock's context menu, configure wallpaper on the GRUB interface, etc. 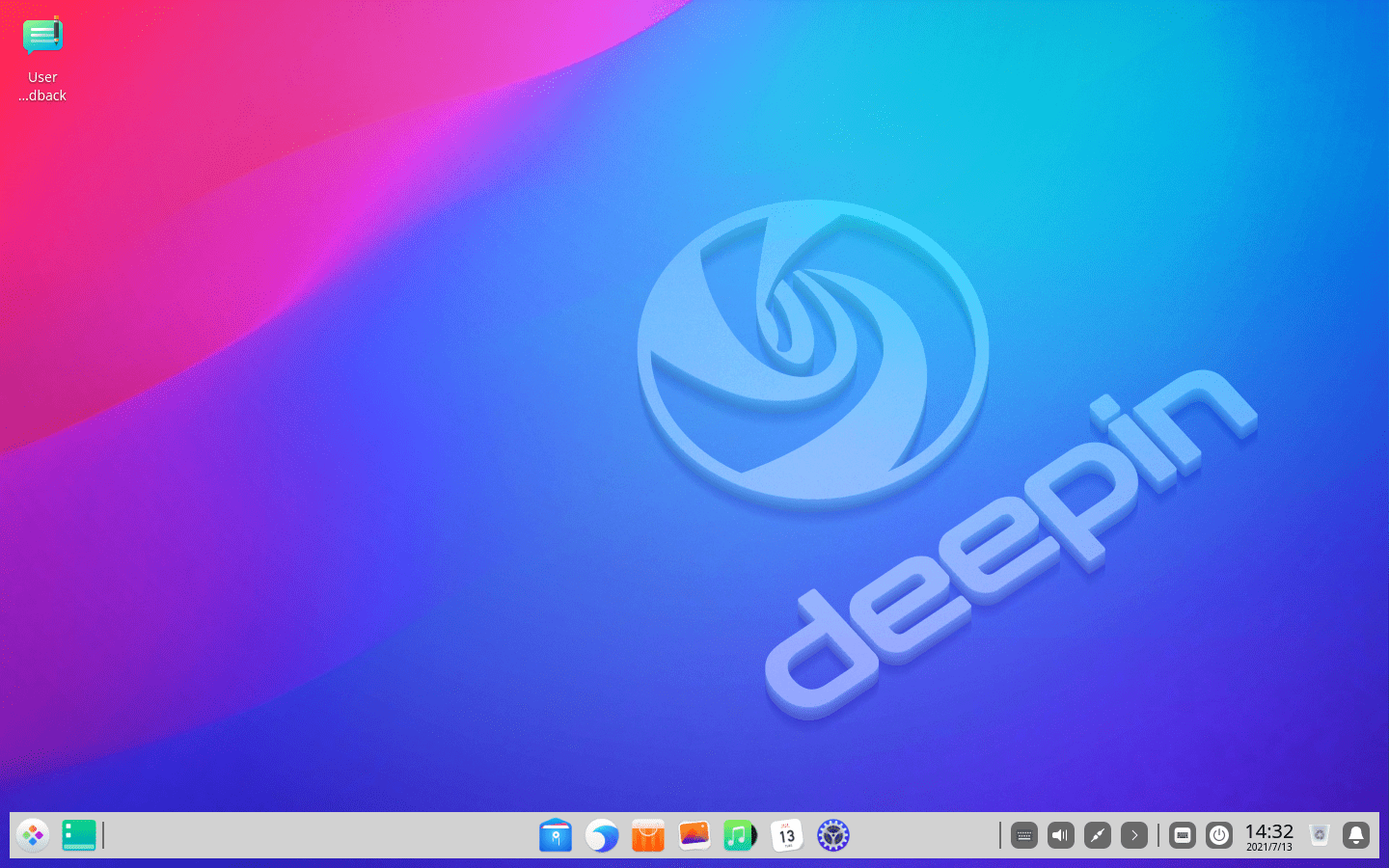 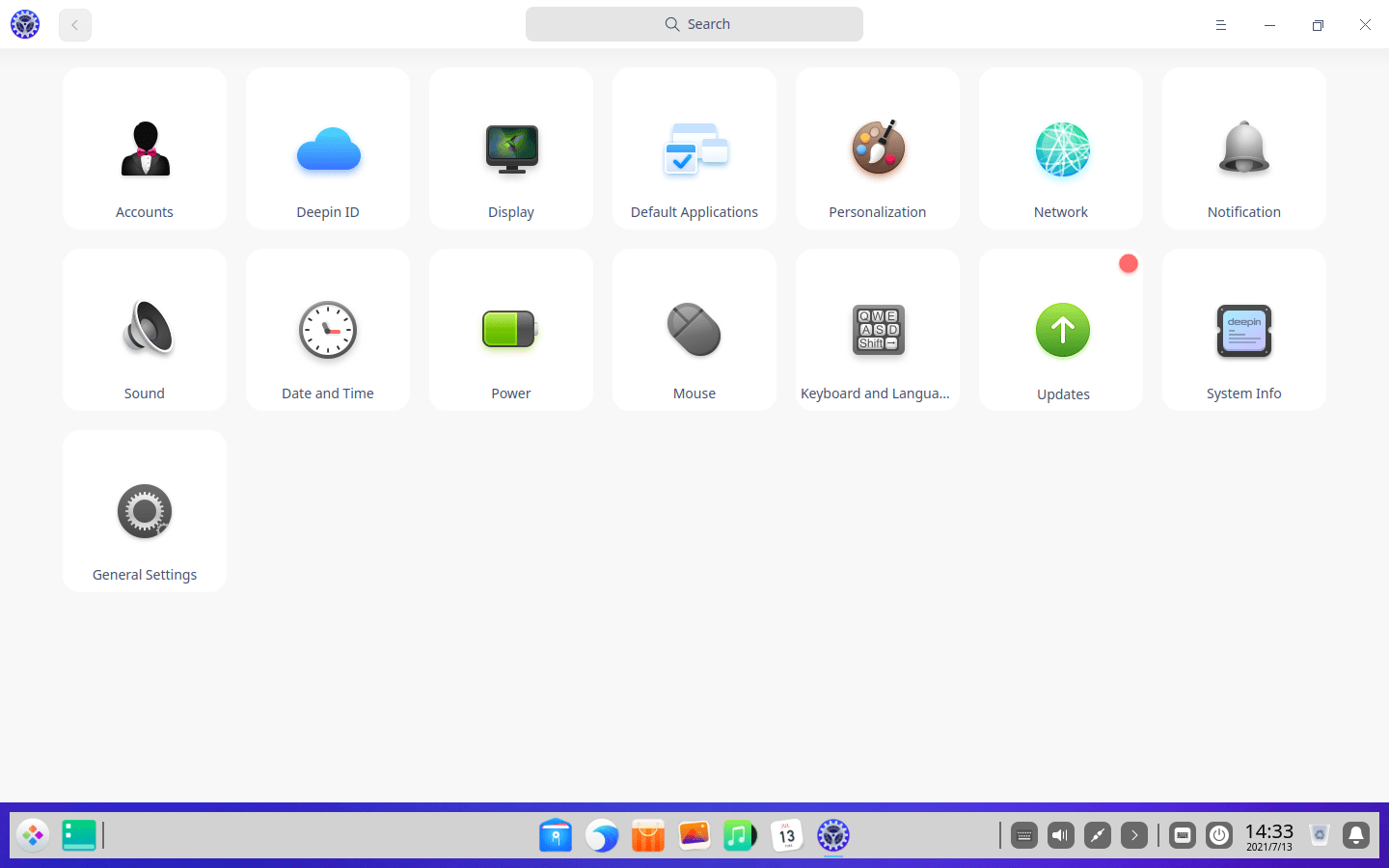 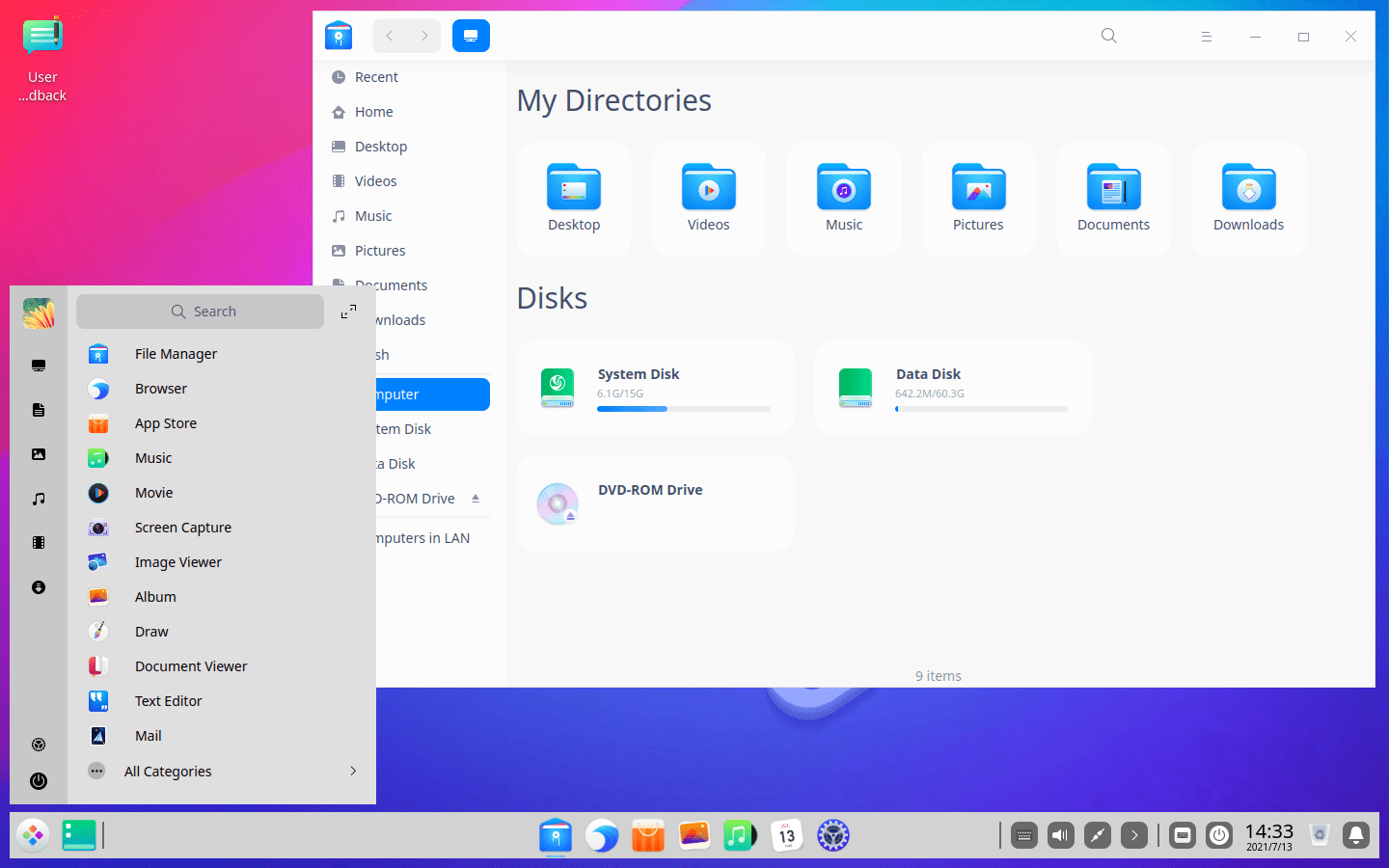 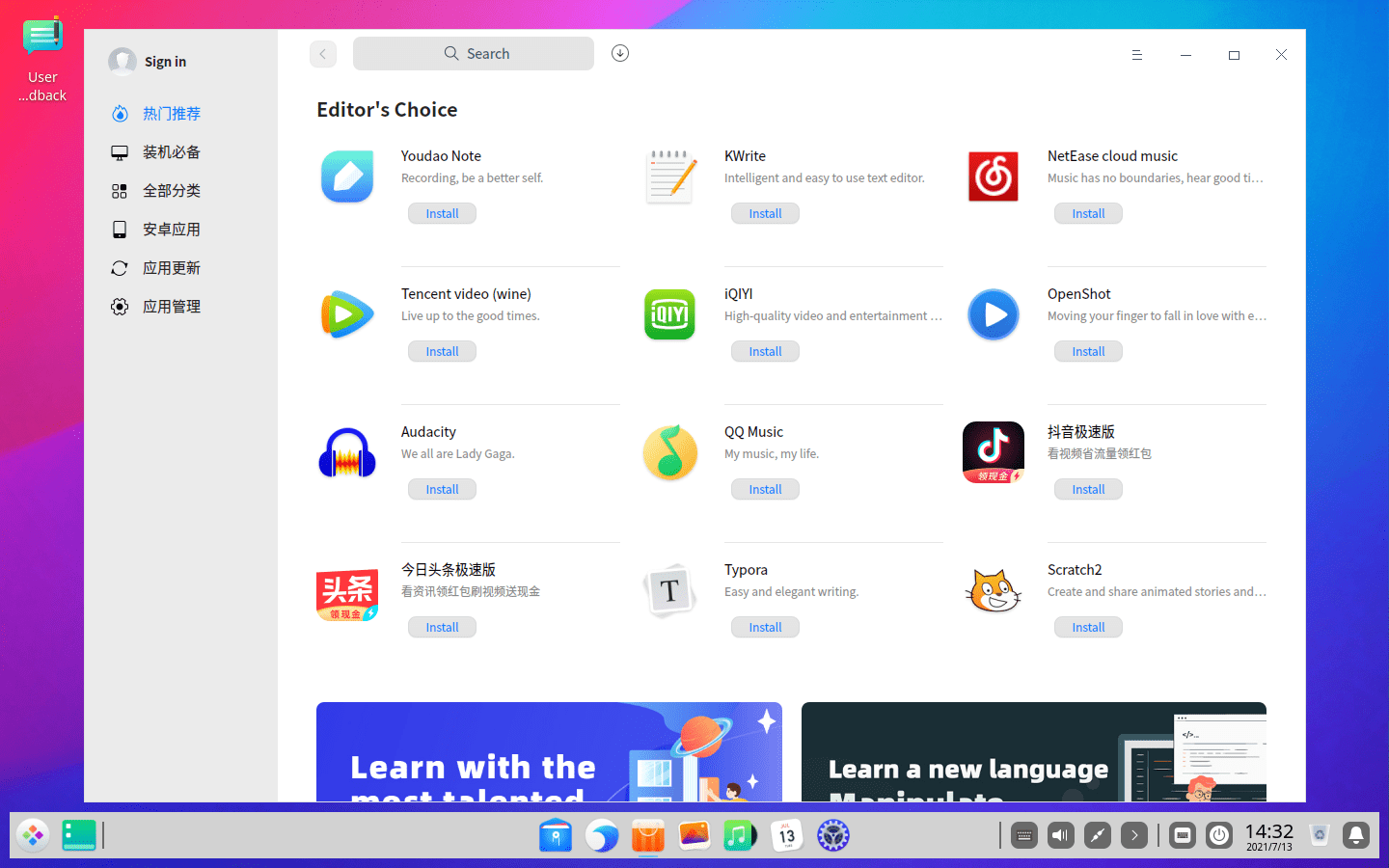 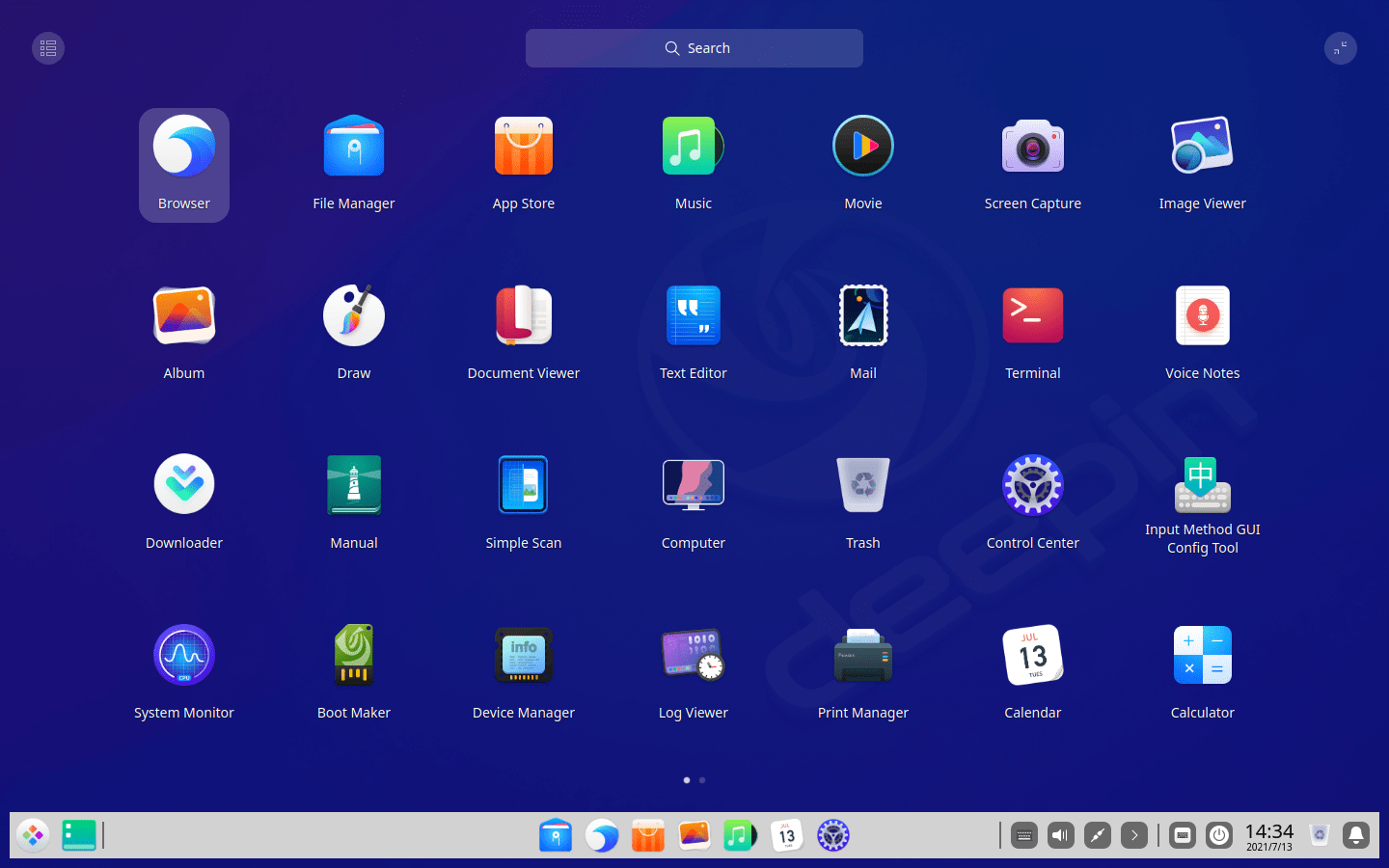 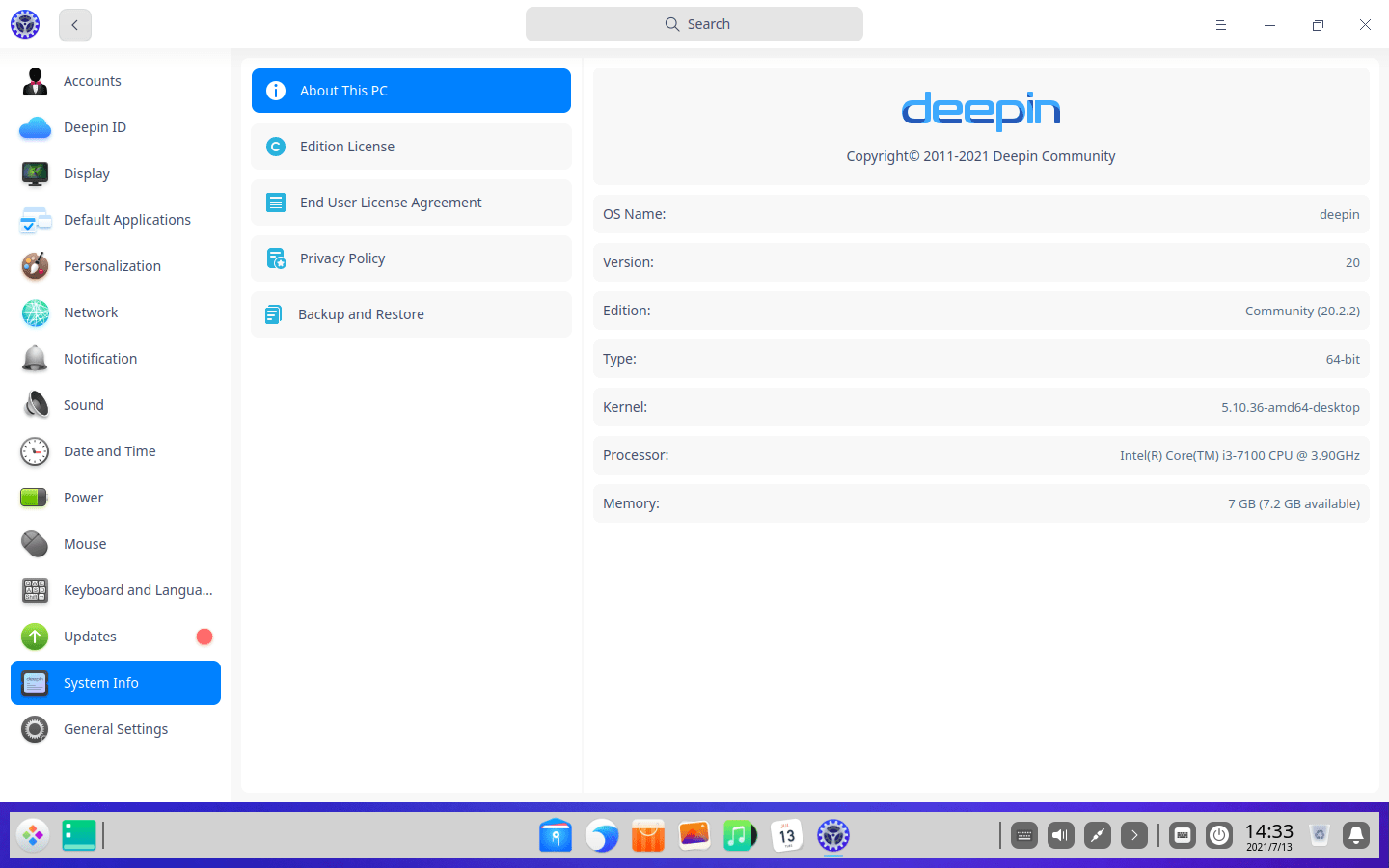