Deepin 20.2.1 was released in May, 2021, this version preceded by 20.2, and was available for desktop / laptop computers. It comes with Deepin Desktop Environment 4.0, and is only available for 64-bit (x86-64) version. Compared to previous releases, this Deepin version contains some new features and updates, such as ugrades the built-in repository to Debian 10.9, supports 11th generation CPUs, Deepin browser into the dock by default, supports 800x600 and below resolution, new language support, btrfs file system support, fix a lot of bugs, improves performance and experience, etc. 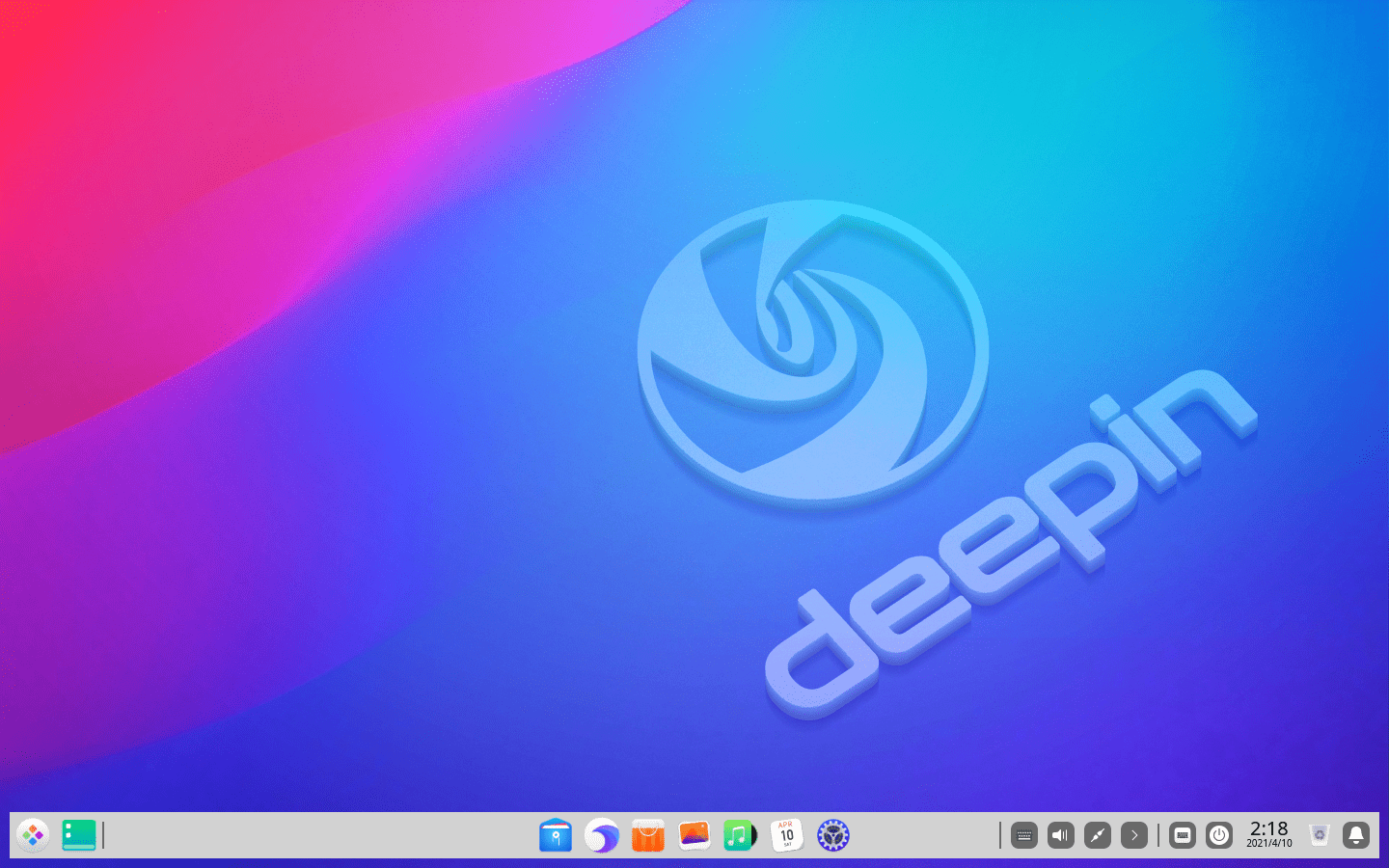 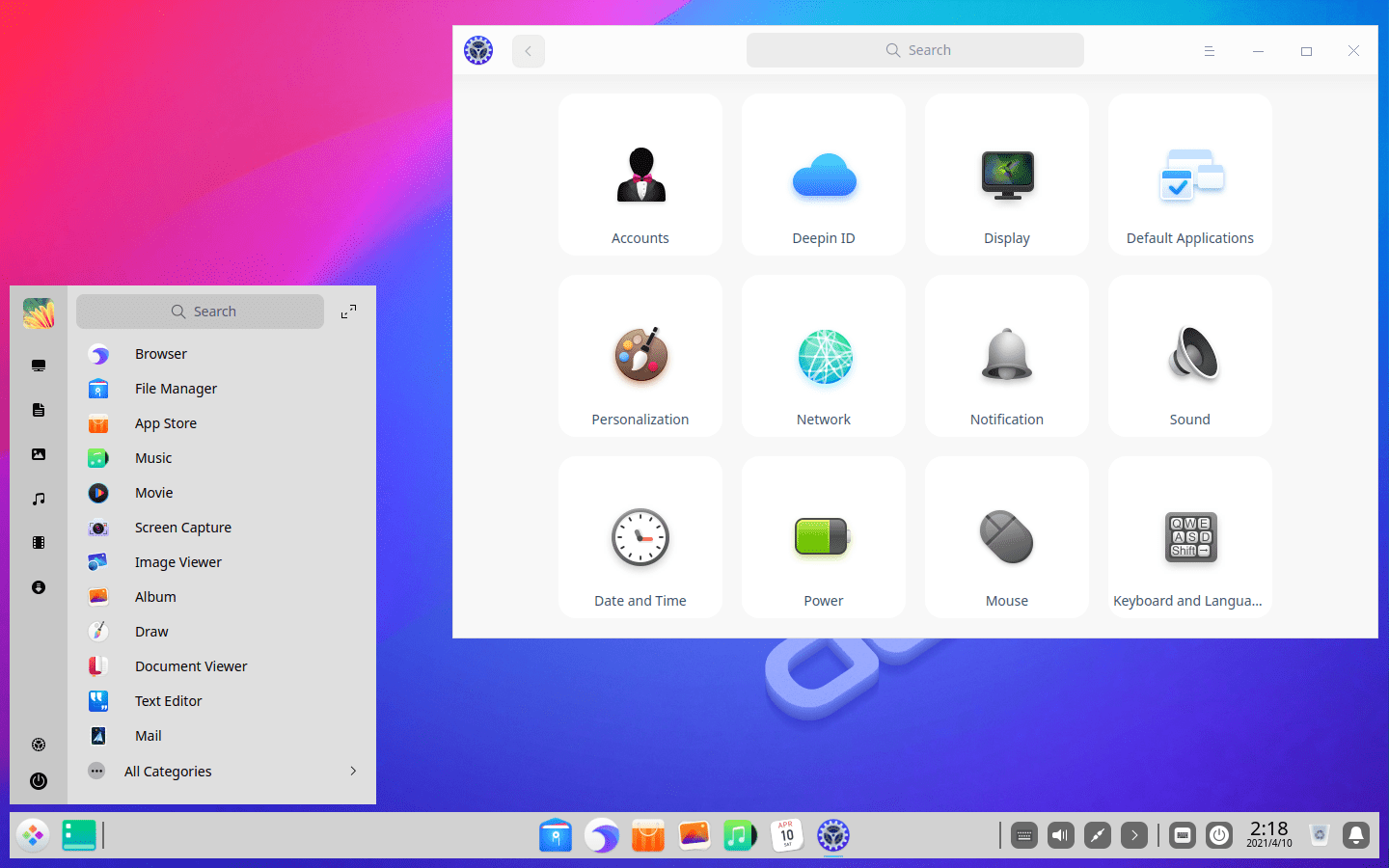 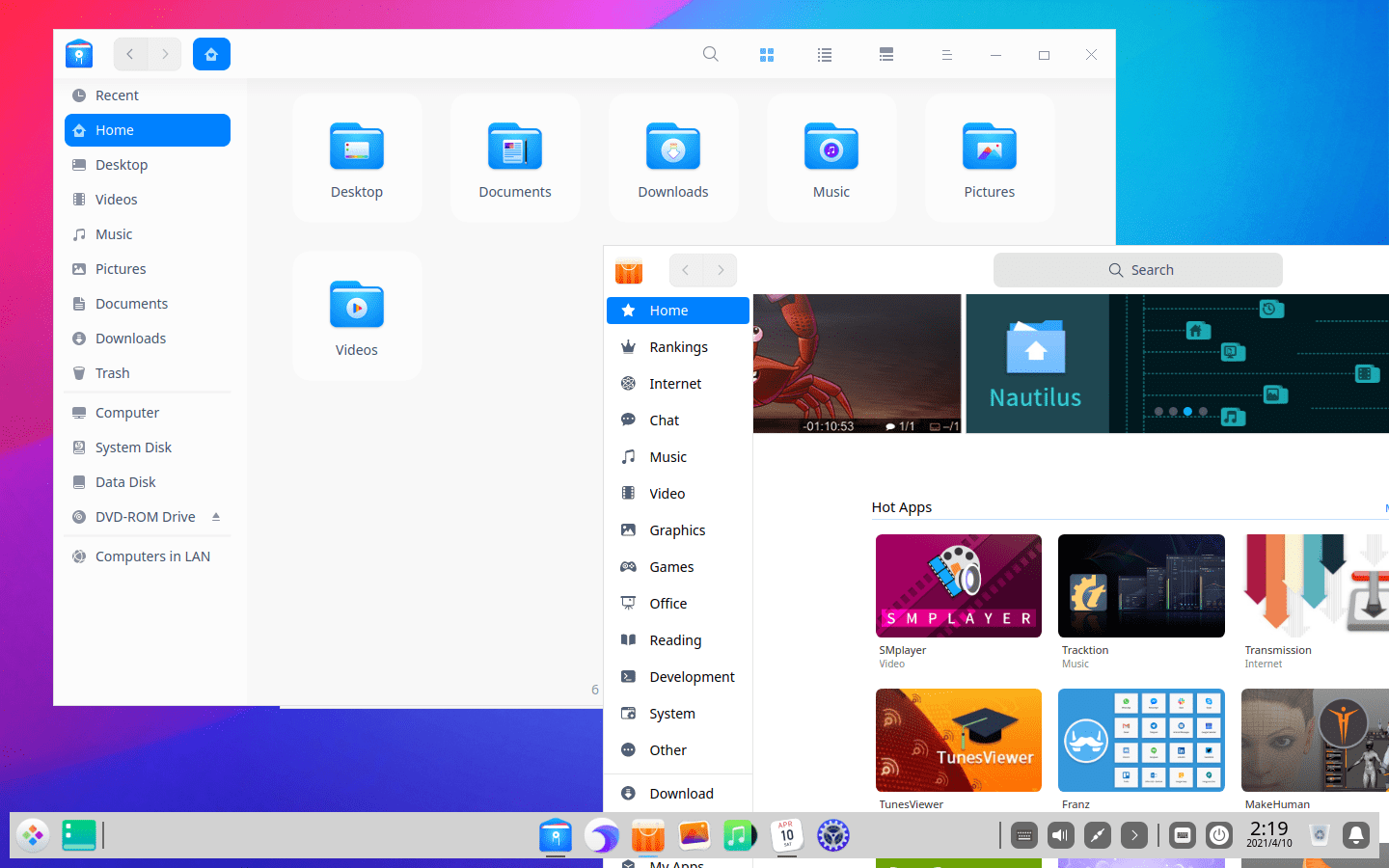 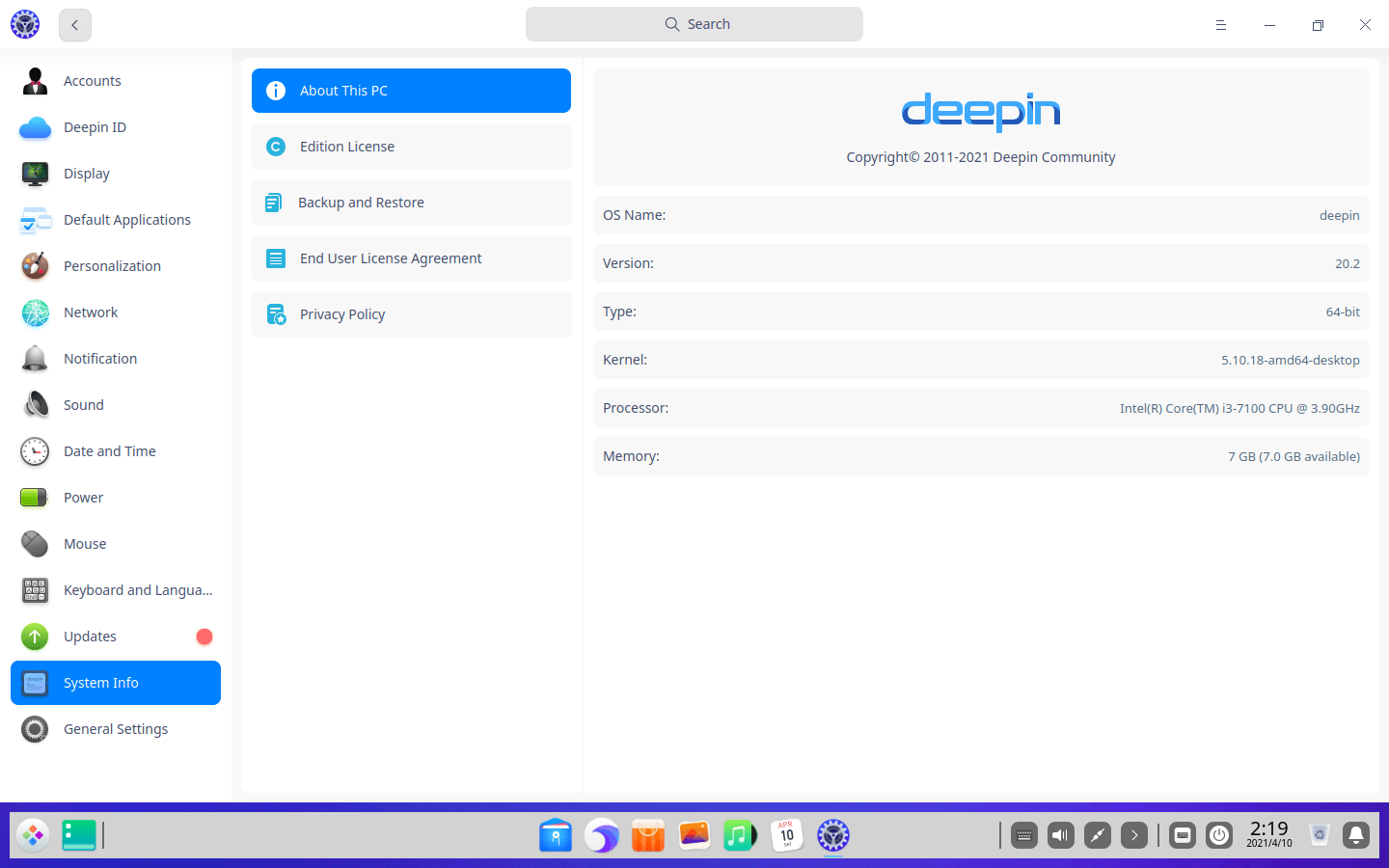 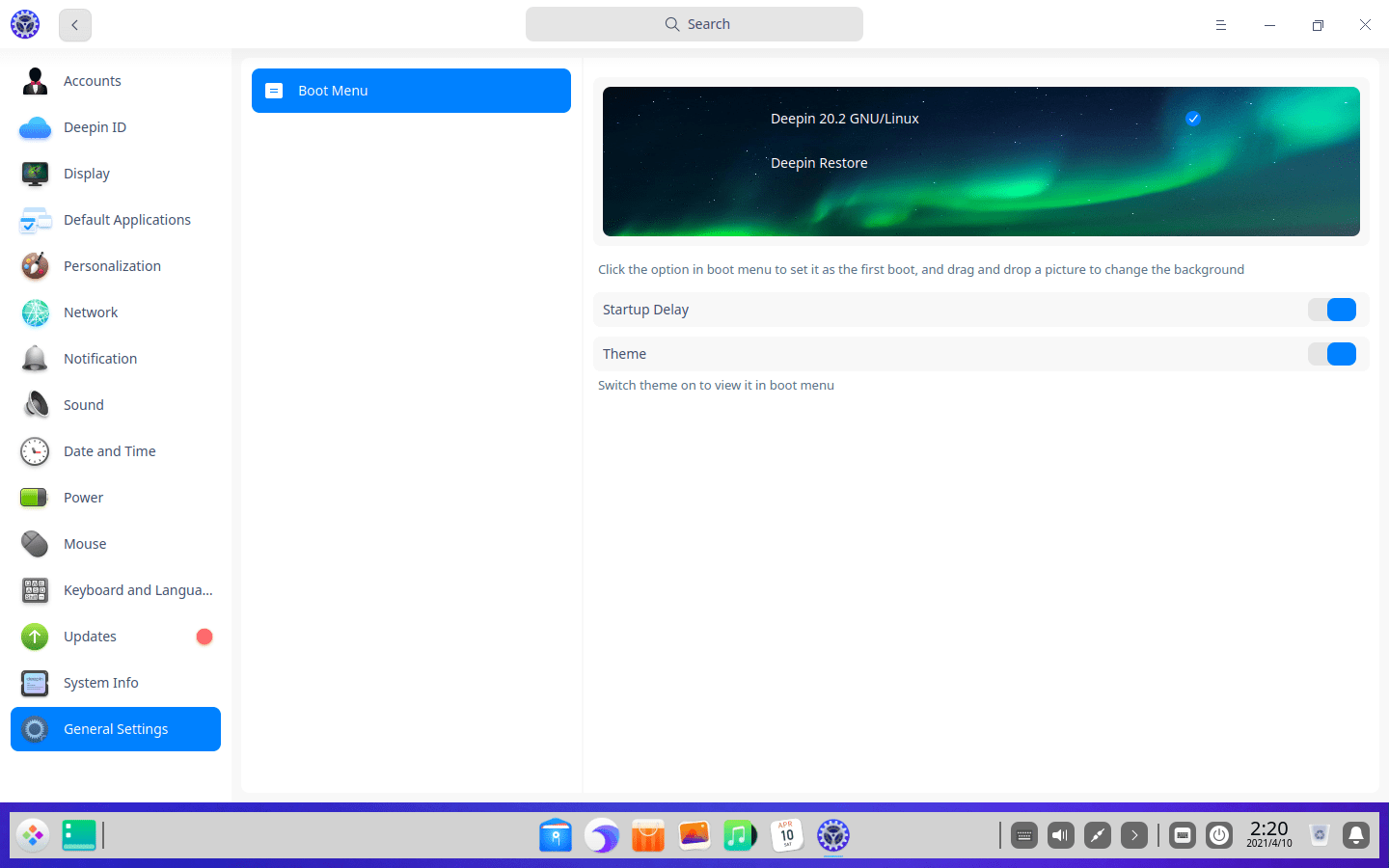