CloudReady 83.3 stable home version was released in July 2020, based on Chromium OS 83, and was designed for desktop / laptop computers. There is only 64-bit (x86-64) version is available for CloudReady 83.3. This version of CloudReady include some updates compared to the previous version, such as Tab Groups, Secure DNS, Virtual Desk Renaming and Restore, modern Intel GPUS H.264 decoding issue fixed, and more.

Before this version, CloudReady 80.4 was posted on this website.

To learn more about CloudReady 83.3, check out the official release page. 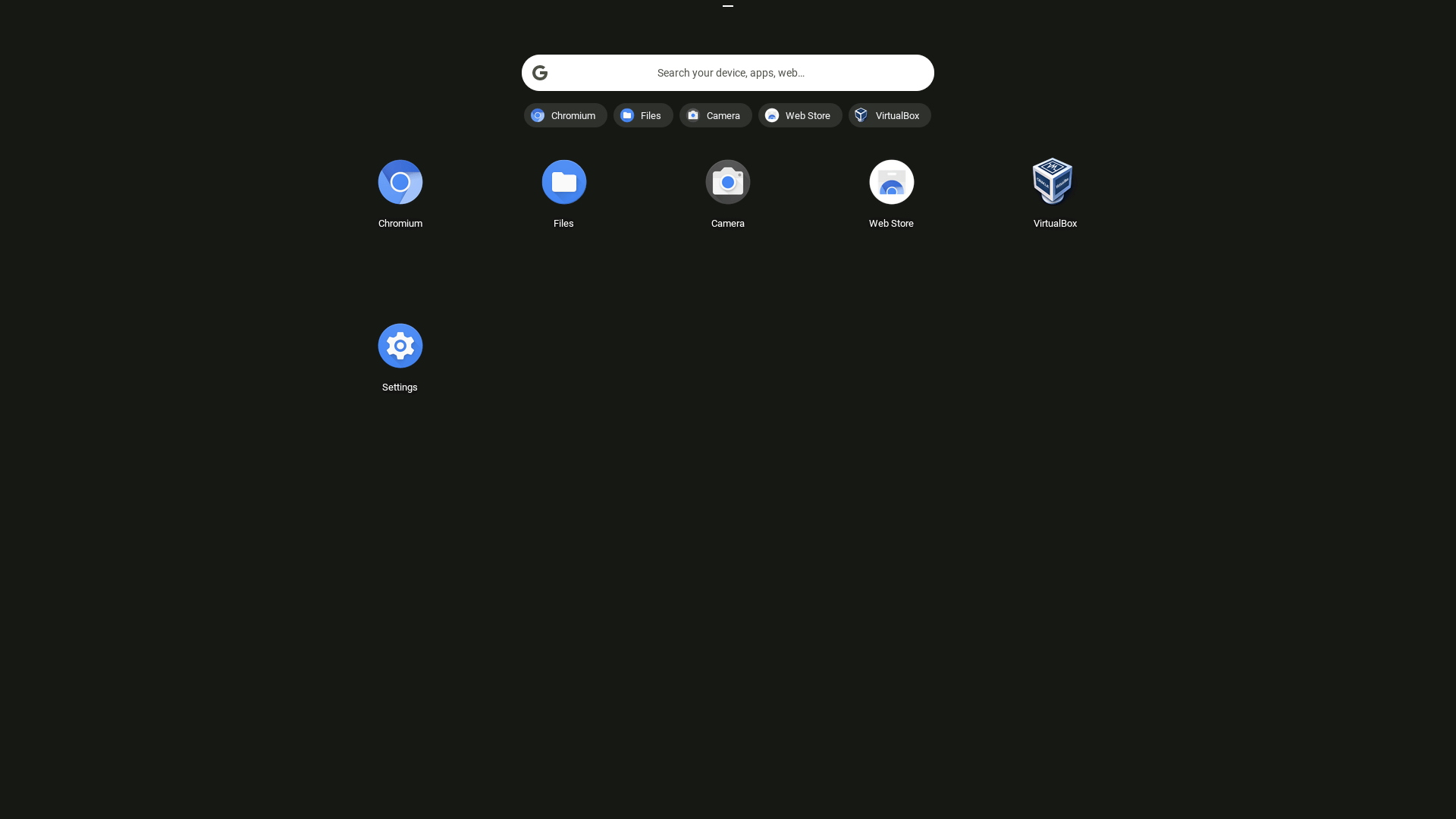 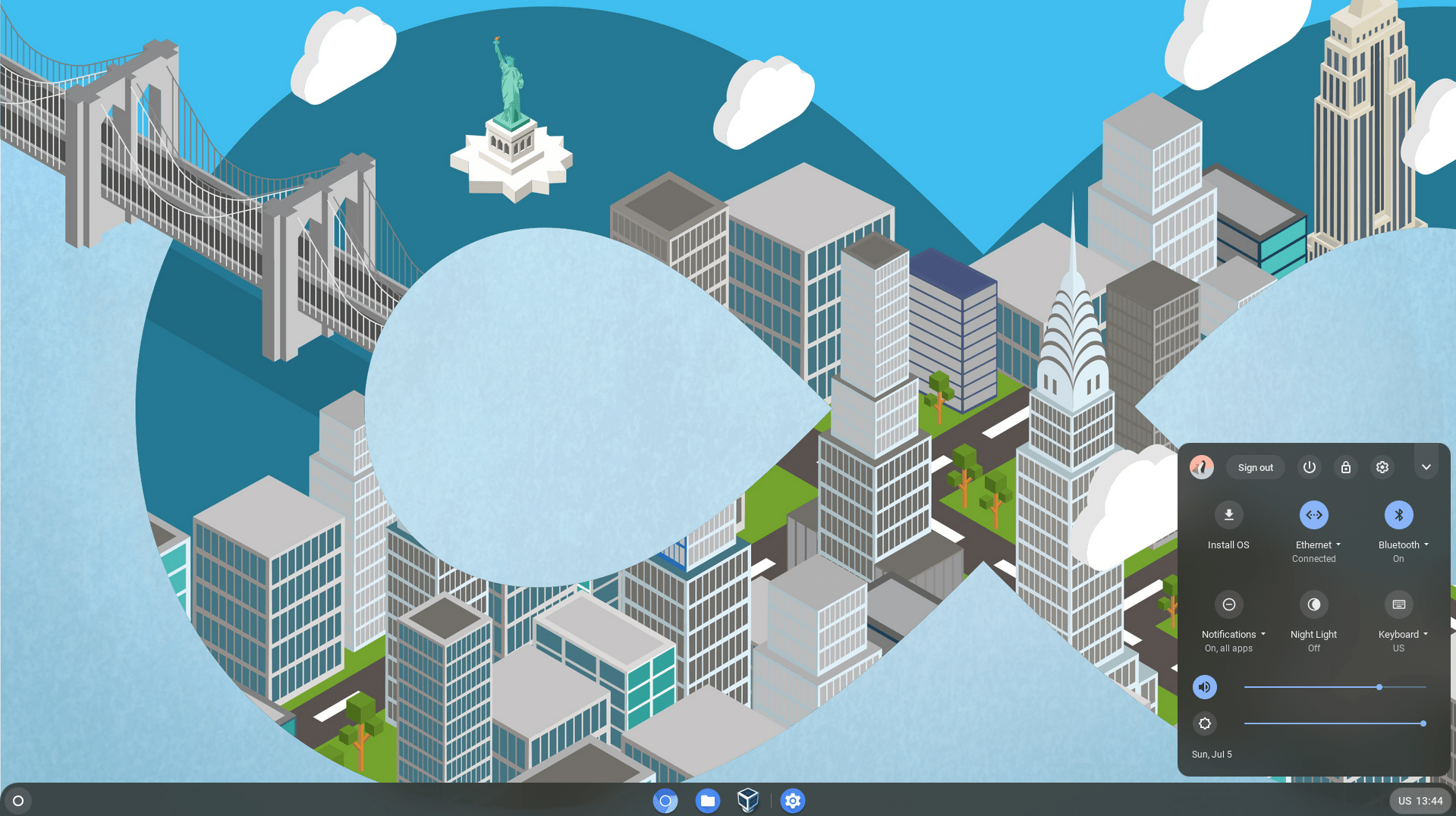 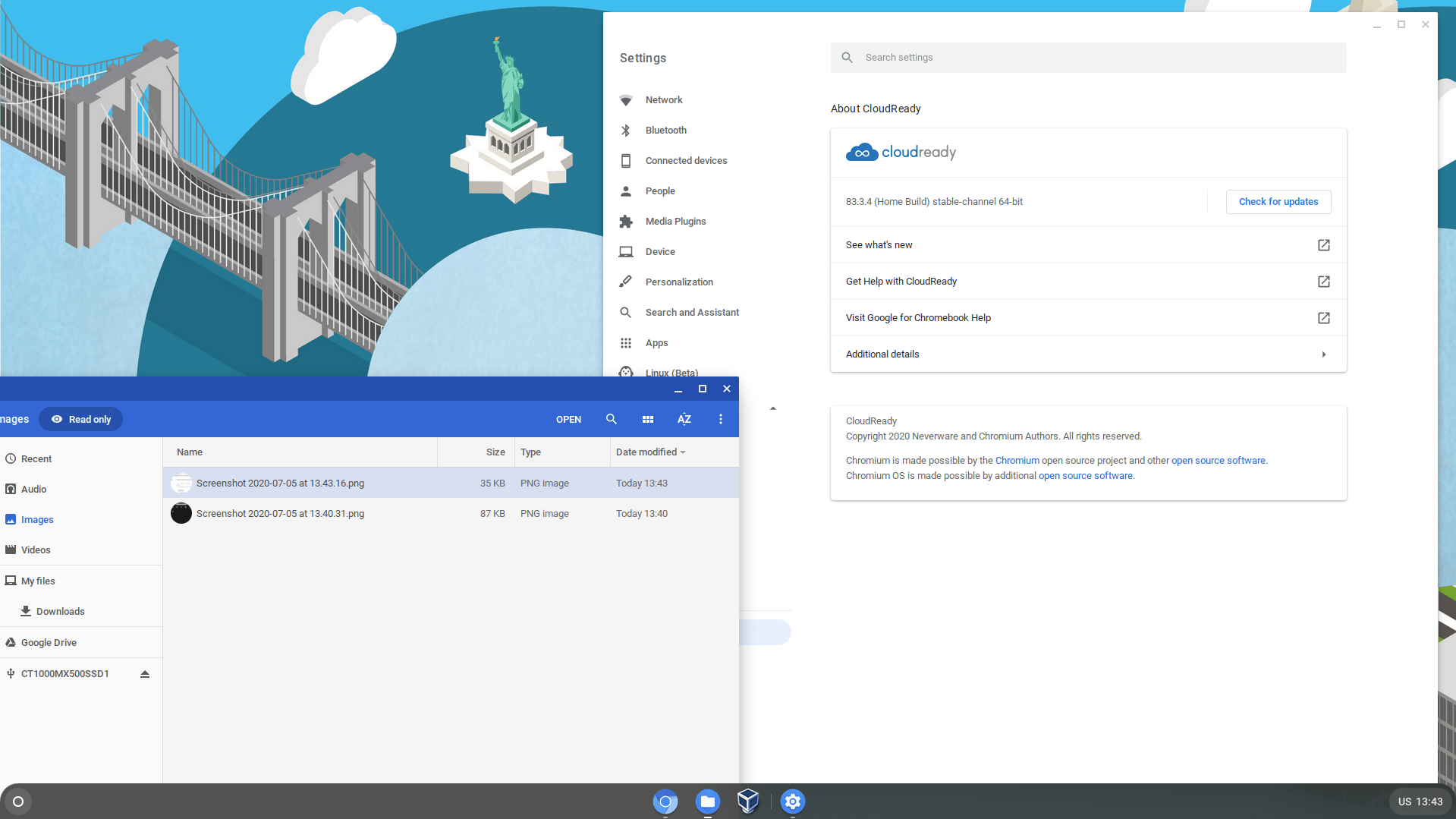 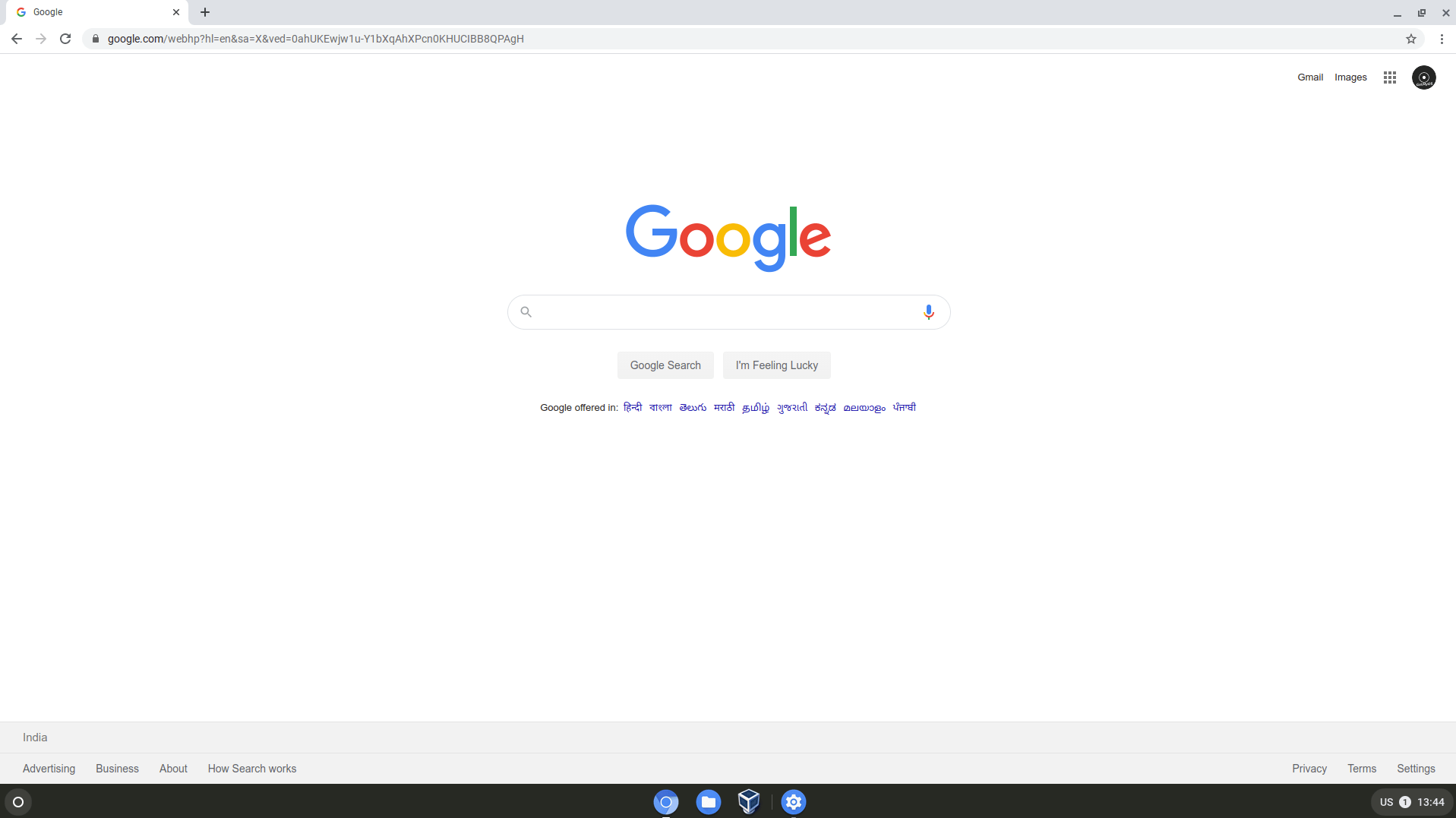