CloudReady 76.3 stable home version was released in August 2019, based on Chromium OS 76, and was designed for desktop / laptop computers. 32-bit (x86) and 64-bit (x86-64) versions are available for CloudReady 76.3. This version of CloudReady does include some new features and updates compared to the previous version, such as Chromium OS and Google Chrome browser upgrade to 76, bug fixes, Chrome browser 76 blocked flash by default, a new layout engine is being used in Chrome browser, admin console updates, drive integration in the address bar, and more.

Before this version, CloudReady 74.4 was posted on this website.

At the end of August 2019, Neverware will stop build, release, and update for all CloudReady versions to 32 bits. 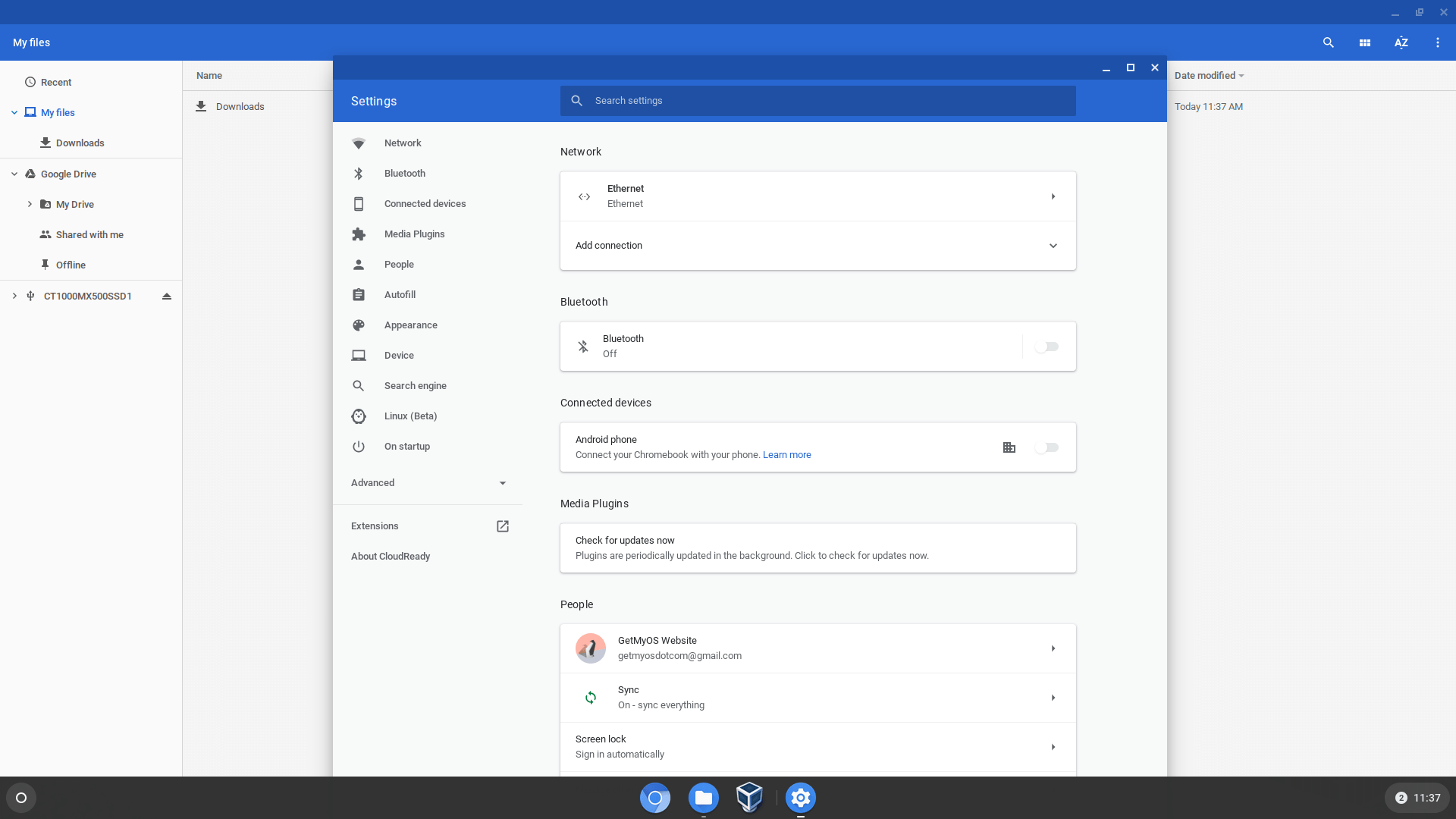 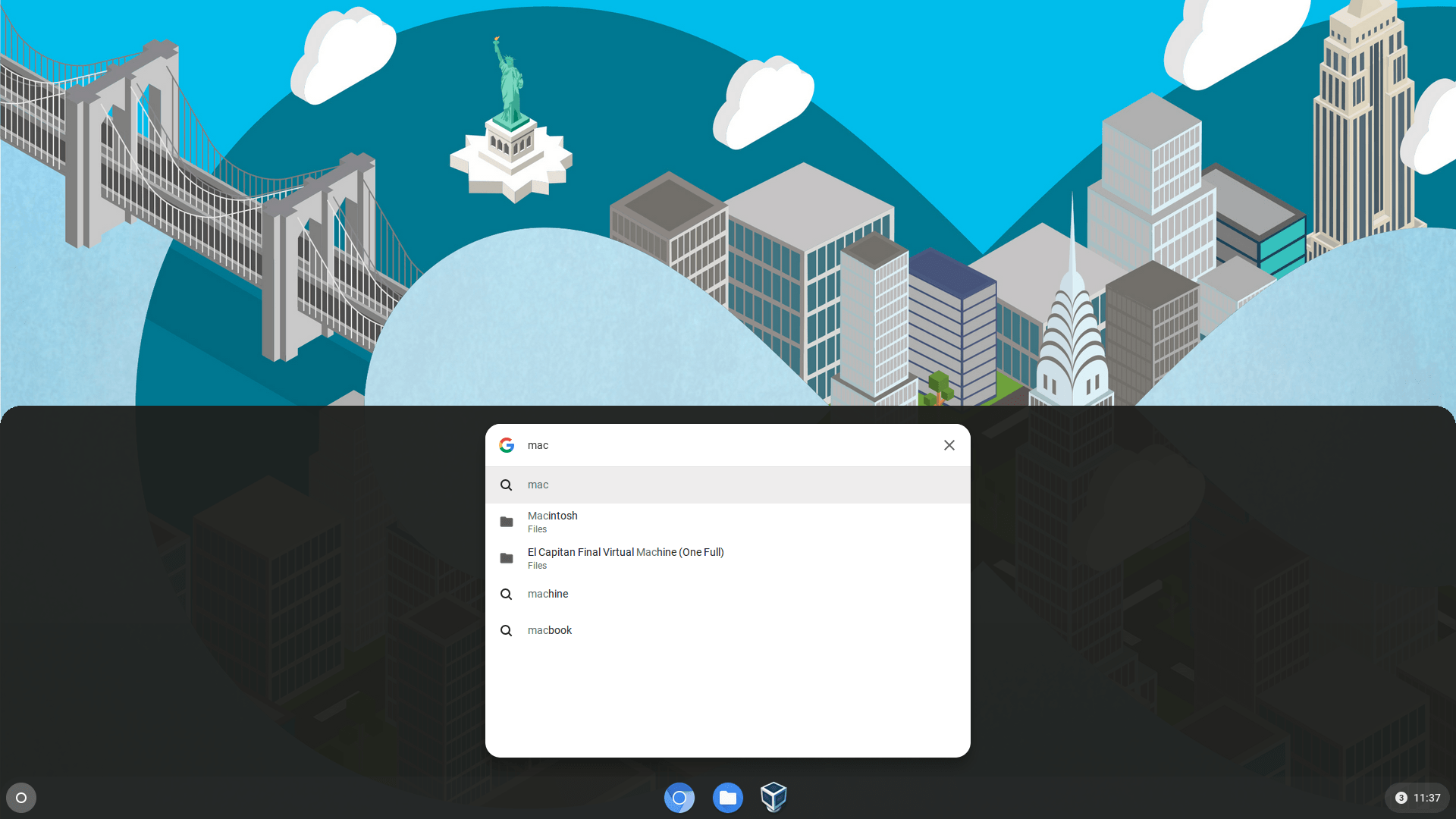 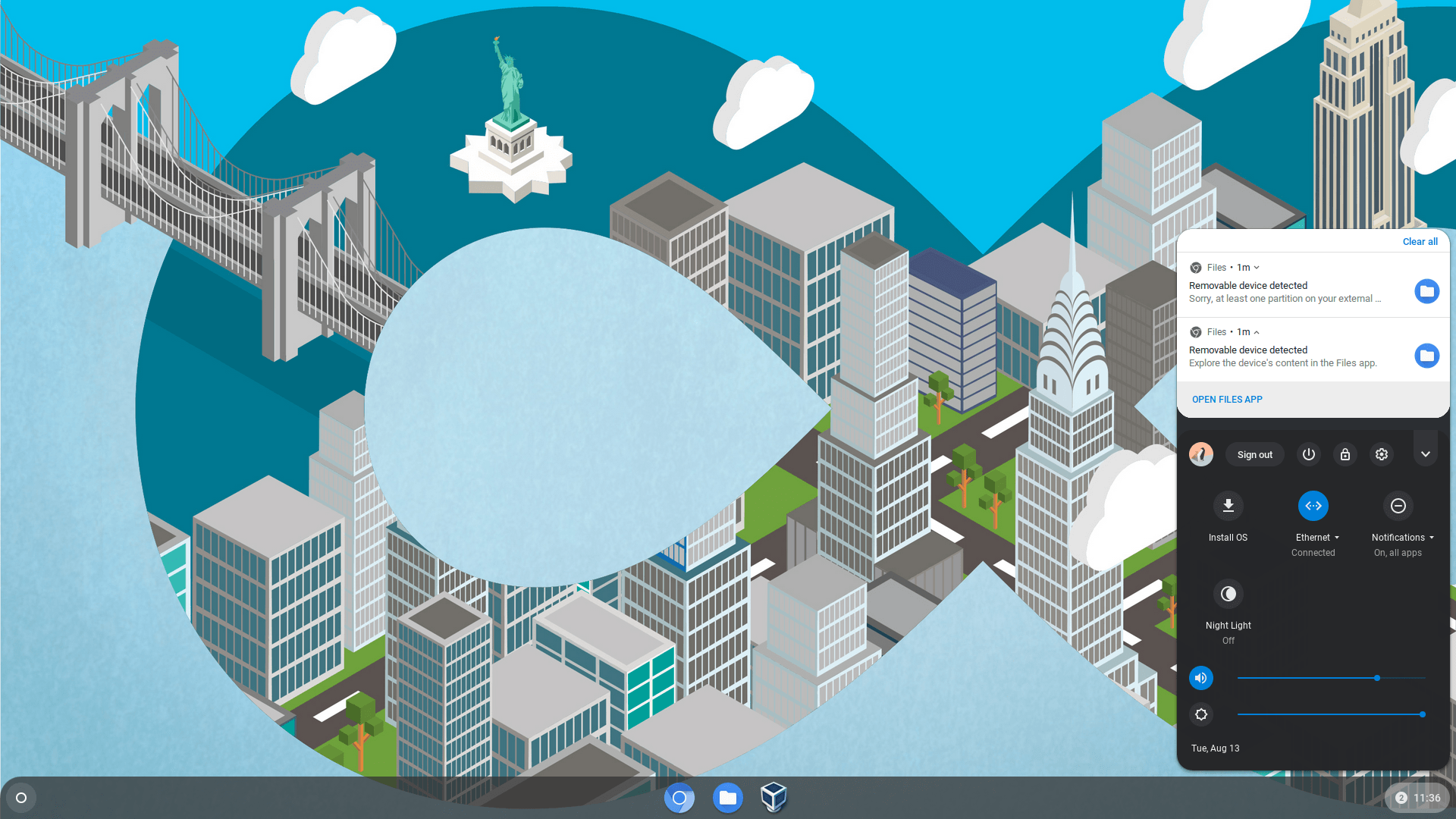 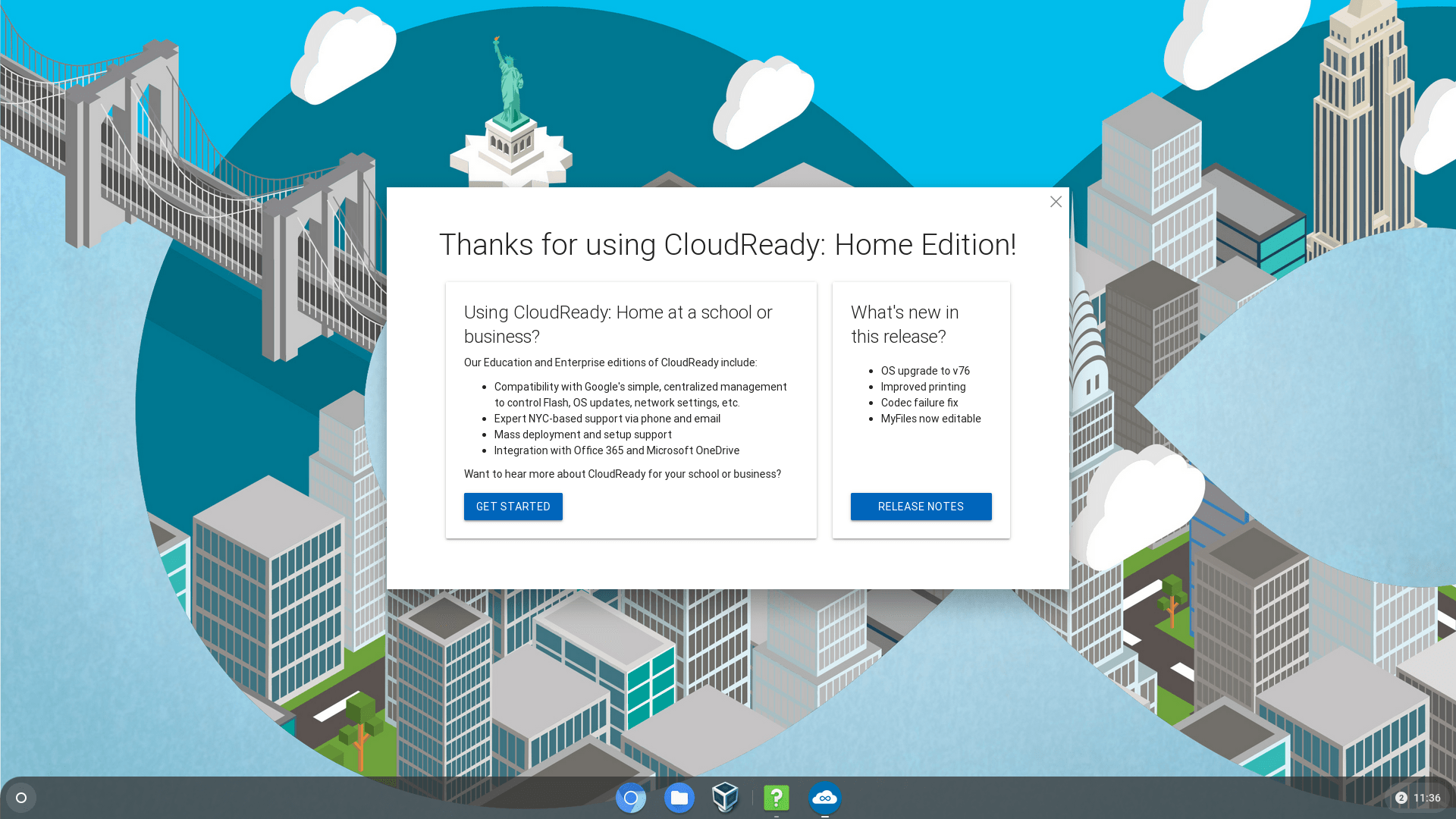 To learn more about CloudReady 76.3, check out the official release page.