Zorin OS 16.1 was released in March, 2022, it is based on Ubuntu 20.04 LTS and was available for desktop / laptop computers. This release preceded by version 16. Compared to previous Zorin OS releases, this version includes some new features and updates, such as Many pre-installed apps have been updated such as LibreOffice 7.3, improvements for better security/compatibility/performance, new hardware support such as new NVIDIA graphics cards, Framework laptops, Apple Magic Mouse 2, Sony PlayStation 5 DualSense controller, Intel Core 12th Generation Processors, etc.

Click here for more information about the release (Zorin OS 16.1). 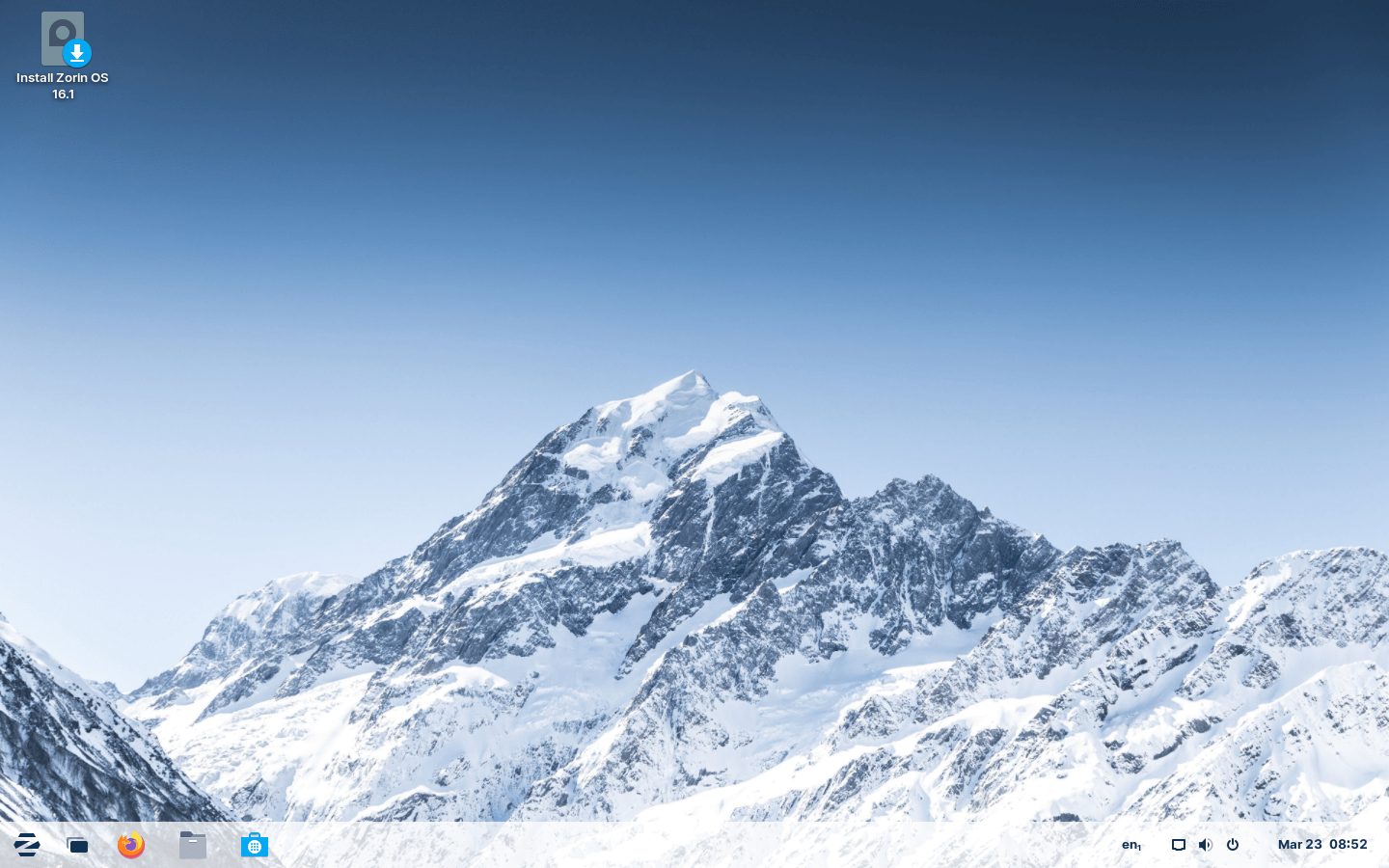 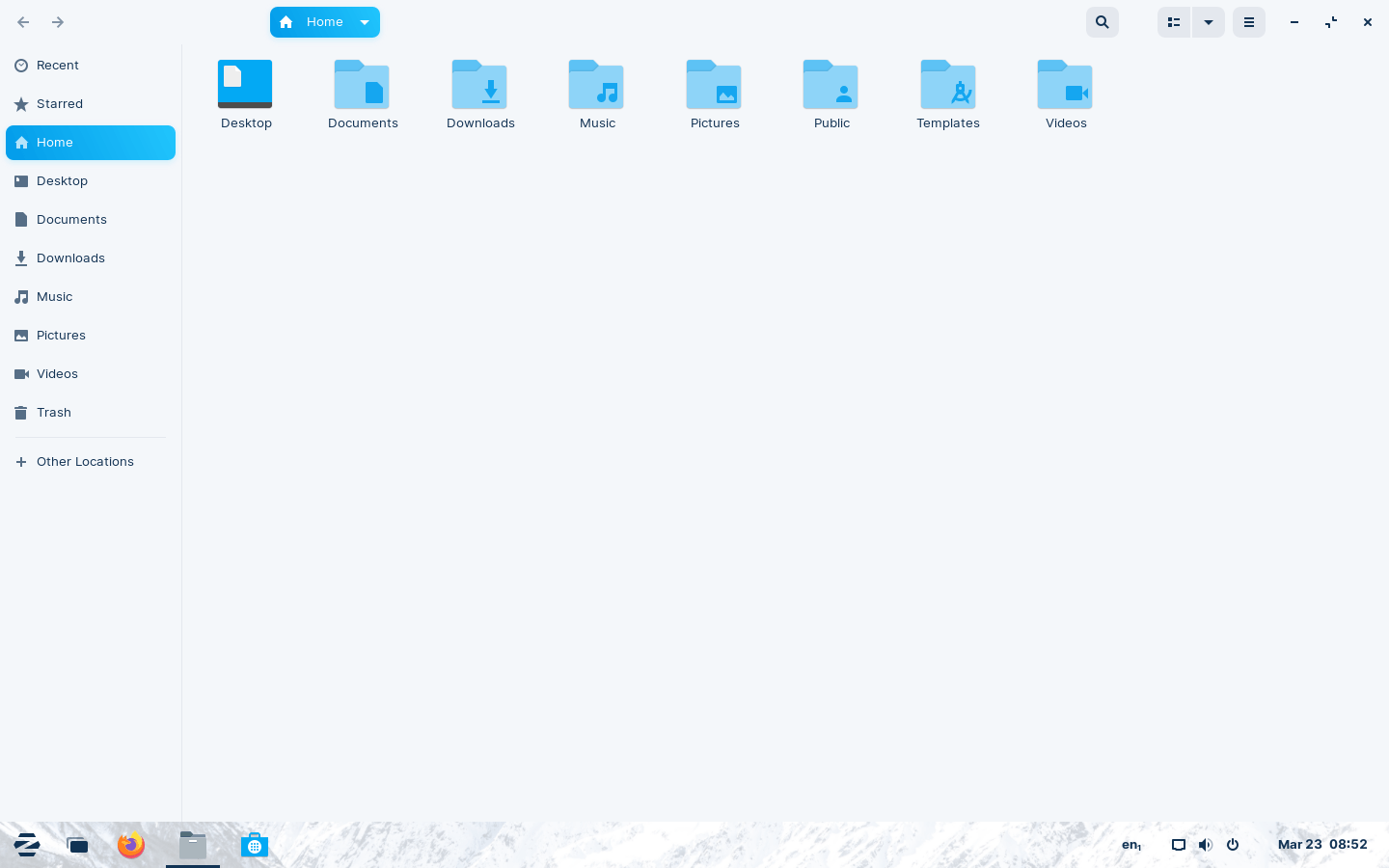 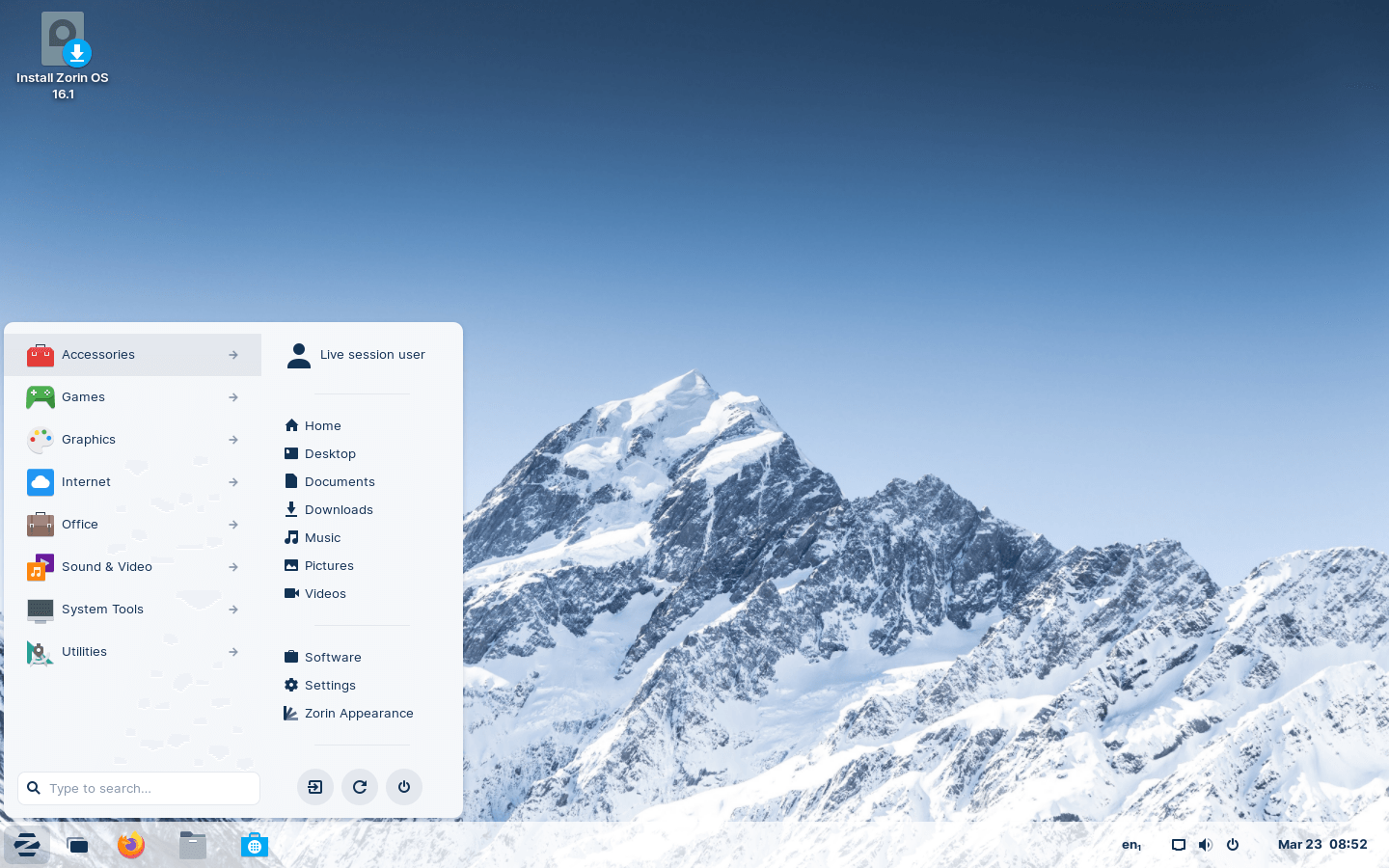 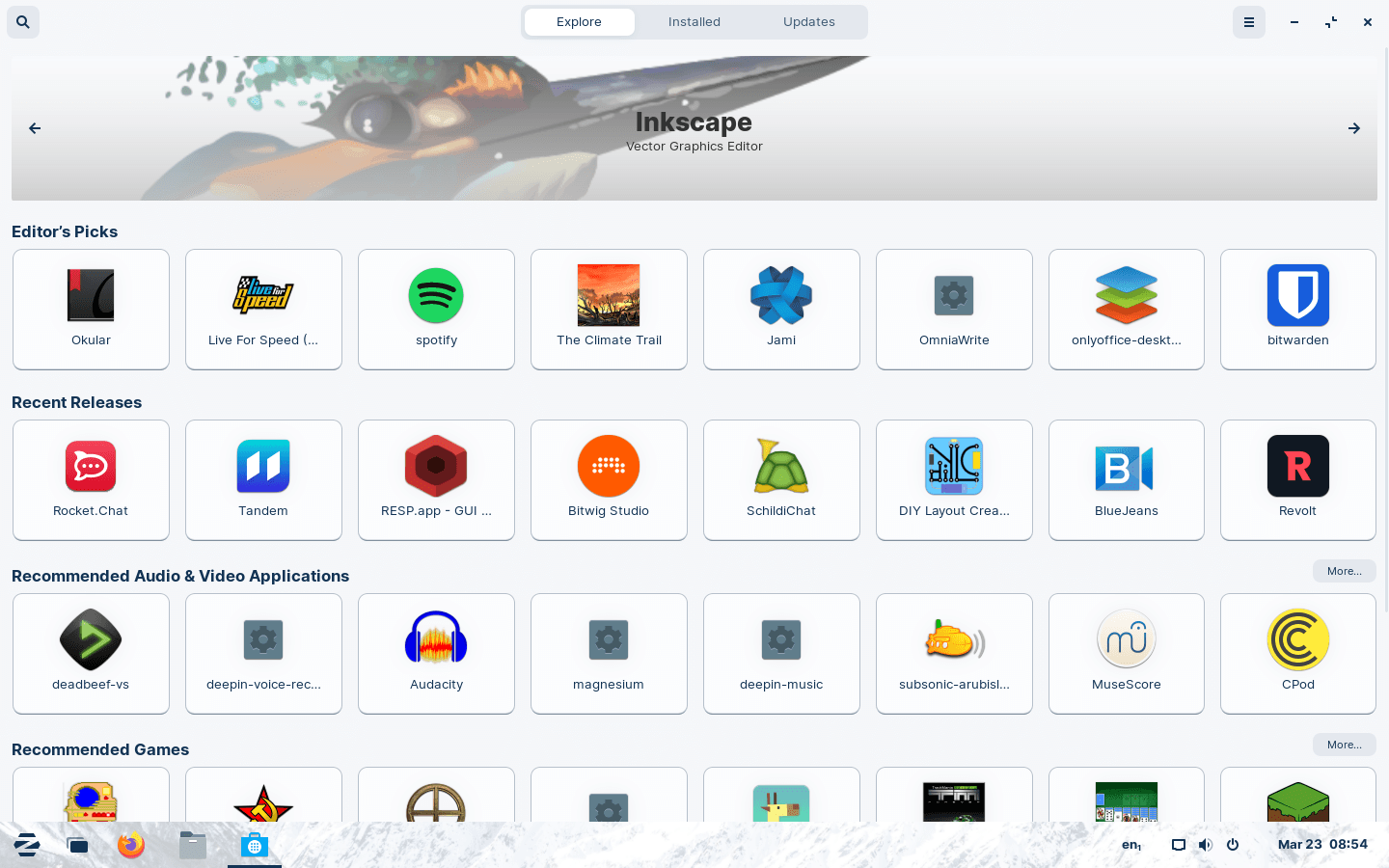 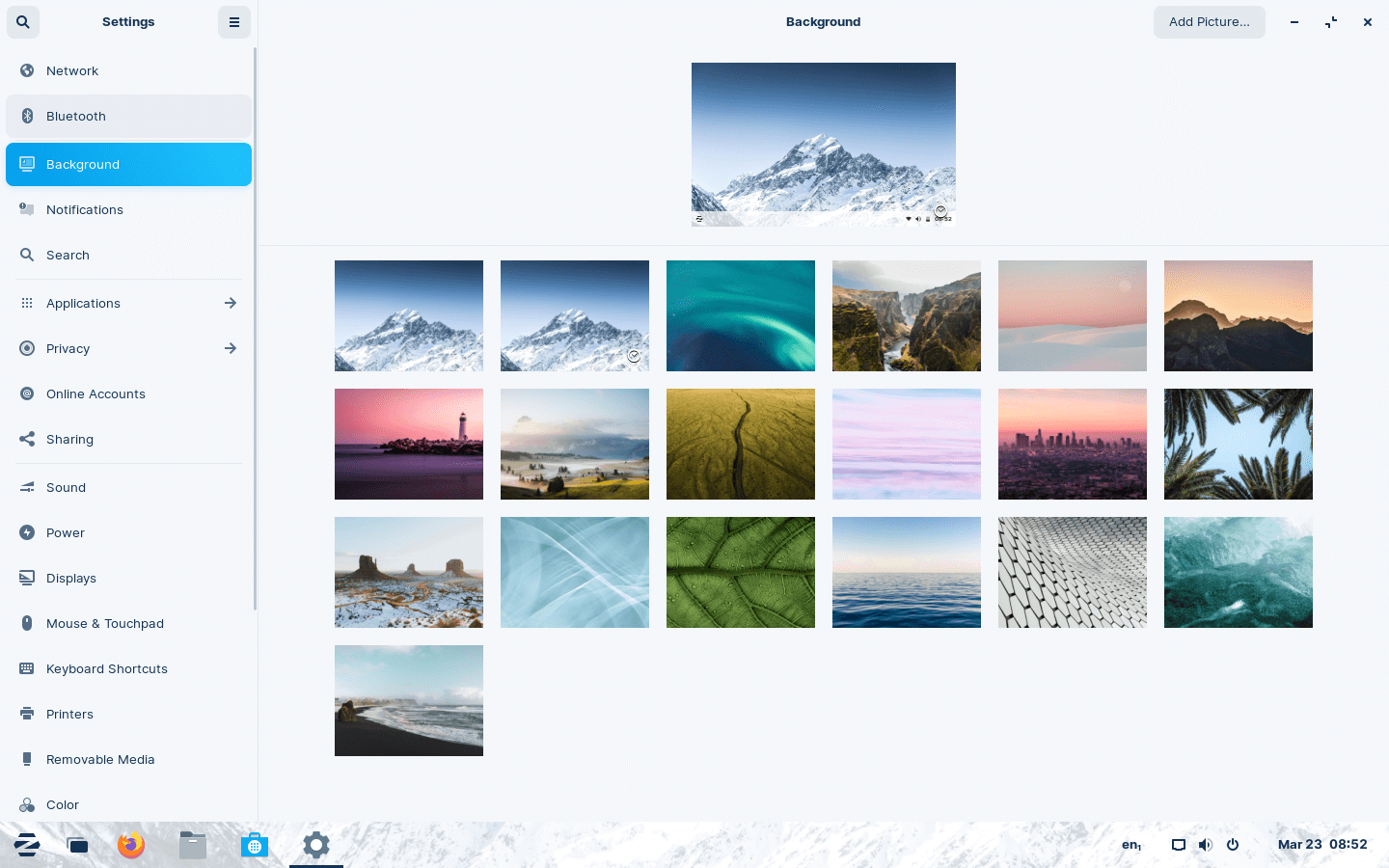