Windows Vista (the successor to Windows XP) was first released to the public on January 30, 2007. The graphical interface of Windows Vista was heavily modified with those small UI components like checkboxes, input fields, loaders and radio buttons. In addition to this there are many more new graphical changes such as a new user interface included called 'Windows Aero', redesign of OS interface with glass-like design, windows Flip 3D effect, live thumbnail, and more animations. The most notable components of Windows Shell are updated, like the Start Menu, Windows Explorer and Taskbar, along with new features and designs. Search in Windows Vista allows users to search files and folders faster with instant search results.

There are 6 variants of Windows Vista for personal and business use, which are Starter, Home Basic, Home Premium, Business, Ultimate and Enterprise. All versions (except Starter) are available for 32 and 64 bit enabled PCs.

Starter - This is light version of Windows Vista compared to all other editions, and it was specially designed for low end computers. The only 32-bit version of Starter Edition is available, while all other Vista editions come for both 32 and 64-bit capable personal computers. Windows Vista Starter Edition is limited to 1 GB RAM and up to 3 applications can run at one time. Vista's most notable features such as the Windows Aero interface, backup and restore components, and multilingual user interface are not available in the Starter Edition.

Home Basic - This edition is available for both 32 and 64 bit platforms, 32 bit version of Home Basic is limited to 4 GB RAM, while the 64 bit version uses up to 8 GB of RAM. Instant search, desktop window manager, and performance improvements are available in this version, while features like Complete PC Backup, Windows Media Center, Windows Aero UI, BitLocker and Multilingual User Interface are not available in the Home Basic.

Home Premium - It supports all the features of Home Basic, the new Aero UI and Windows Media Center. The 32-bit version of Home Premium uses up to 4 GB of RAM, while the 64-bit version is up to 16 GB RAM.

Business - The edition is specifically introduced to business users, and includes all the features of home premium edition. Addtionaly this version includes Complete PC Backup, Remote Desktop Services, Windows Fax and Scan, and IIS service. The 32-bit version of the business edition uses up to 4 GB of RAM, and 64-bit version up to of 128 GB RAM.

Service Pack 2 - On May 26, 2009, SP2 was released to the public, in which performance, improvements in networking and new features are available. 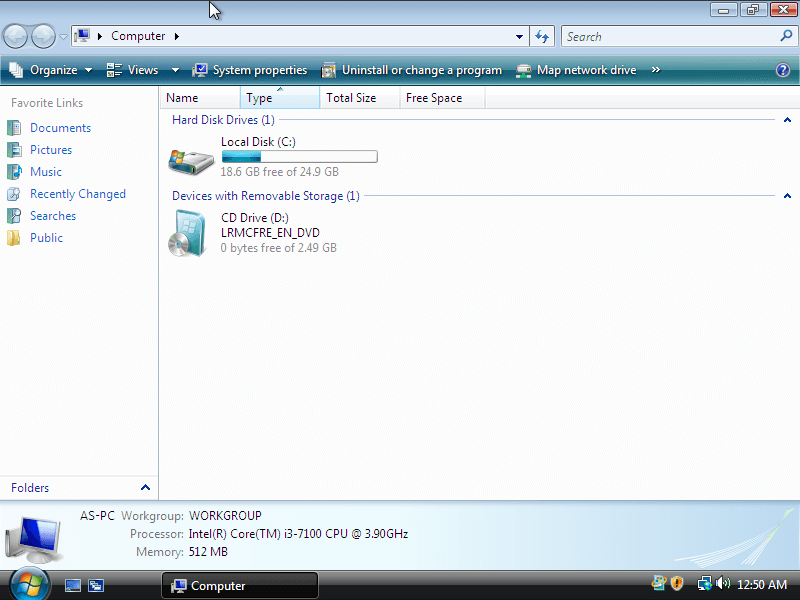 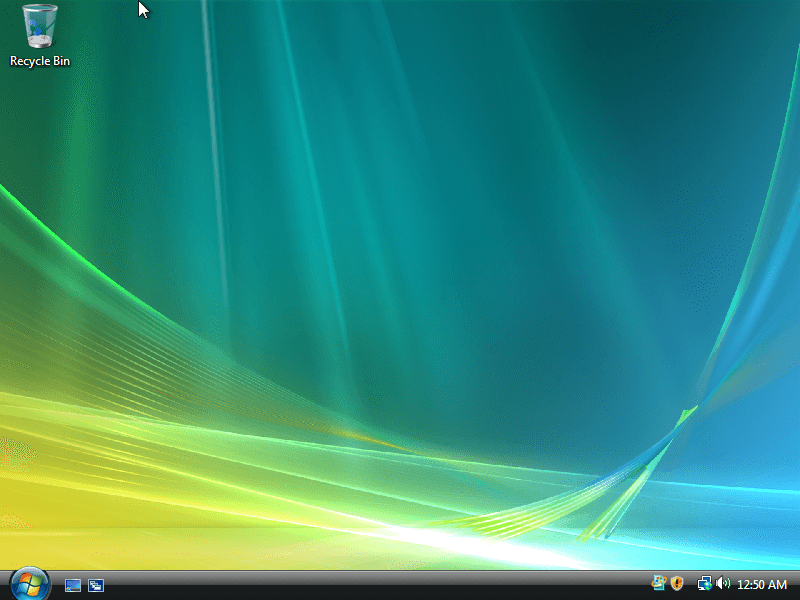 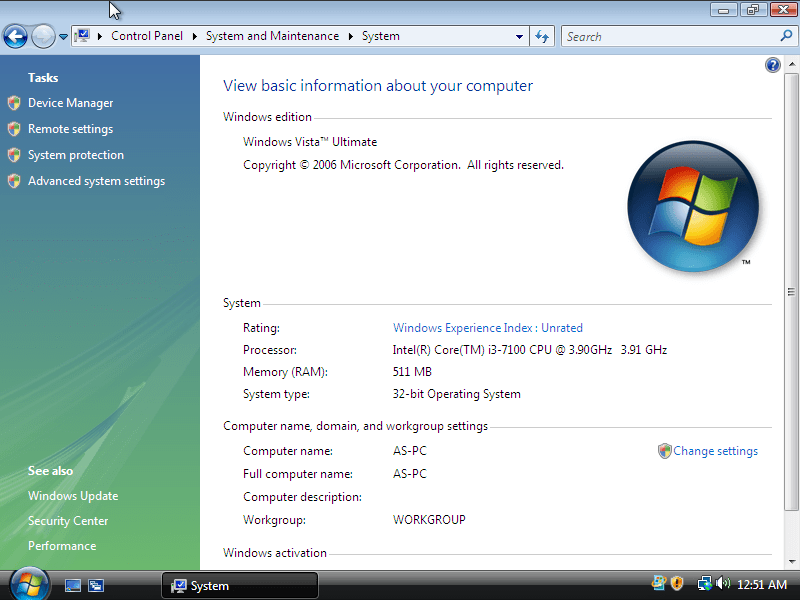 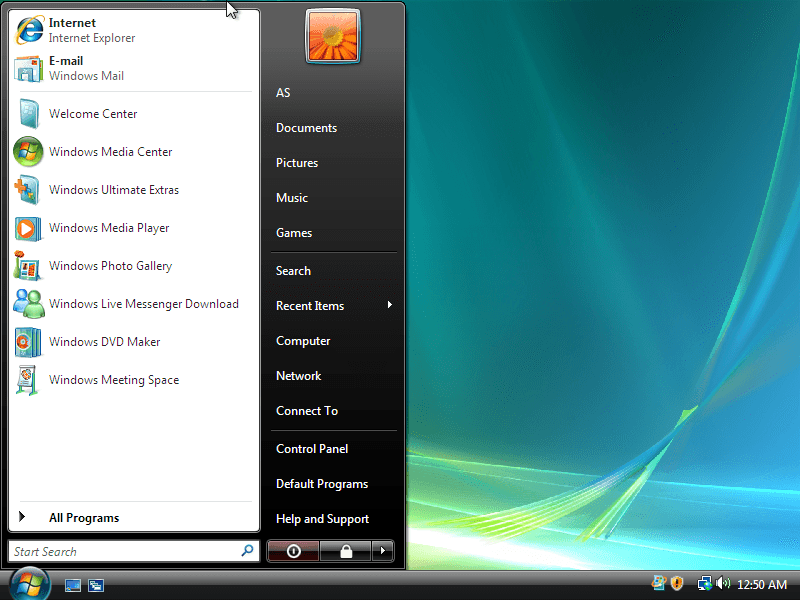 As soon as you go to the Windows Vista install screen, follow the steps given below:

The product activation key is not included in the download file, please use your own.

In the download menu, 'x86' stands for 32-bit editions, 'x64' is for 64-bit versions. 'Multi Edition' ISO includes all versions of Windows Vista except enterprise.