Windows 8 (core) is the original release of the Windows 8 operating system, designed for home PC users. This version does not have a edition name, it was just 'Windows 8' or you can call it 'core' version. 32 and 64-bit versions are avaialble of the core version, the 32-bit version supports up to 4 GB RAM, while the 64-bit version supports 128 GB RAM. In terms of features, the core version has fewer features than Pro and Enterprise, but almost all the general and new features are available, such as the new UI, Windows Store app, picture password etc.

Language Pack, X86 and X64 ISO image files are available in the download menu, in which version N is also included.

General information (for all editions)

Windows 8 (the successor to Windows 7) was released to the public on October 26, 2012, with a new redesigned user interface that makes it easy to use Windows on tablets and touchscreen devices. The new interface for the operating system was based on Microsoft's 'Metro' design language, which was later continued unchanged in Windows 8.1 and 10. In Windows 8, the Start button was removed from the taskbar, and a new charms bar was added to the right side of the screen. A new start screen was added by changing the Start menu, which includes a list of app tiles with live update option. Microsoft has introduced universal Windows platform apps that are built on the new Windows Runtime (WinRT) library. Universal Windows apps are available in the new Microsoft Store, the Store is pre-installed in the OS. By default, many UWP applications are pre-installed with Windows 8 such as Mail, Messaging, Calendar, Music, Video, Weather, PC settings, and People. All Windows 8 editions are capable of using multilingual user-interface.

Windows 8 includes many changes and new features, see below:

Windows 8 usually has three different editions, which are Windows 8 (Core), Windows 8 Pro, and Windows 8 Enterprise. 32 and 64-bit versions are avaialble of all editions. 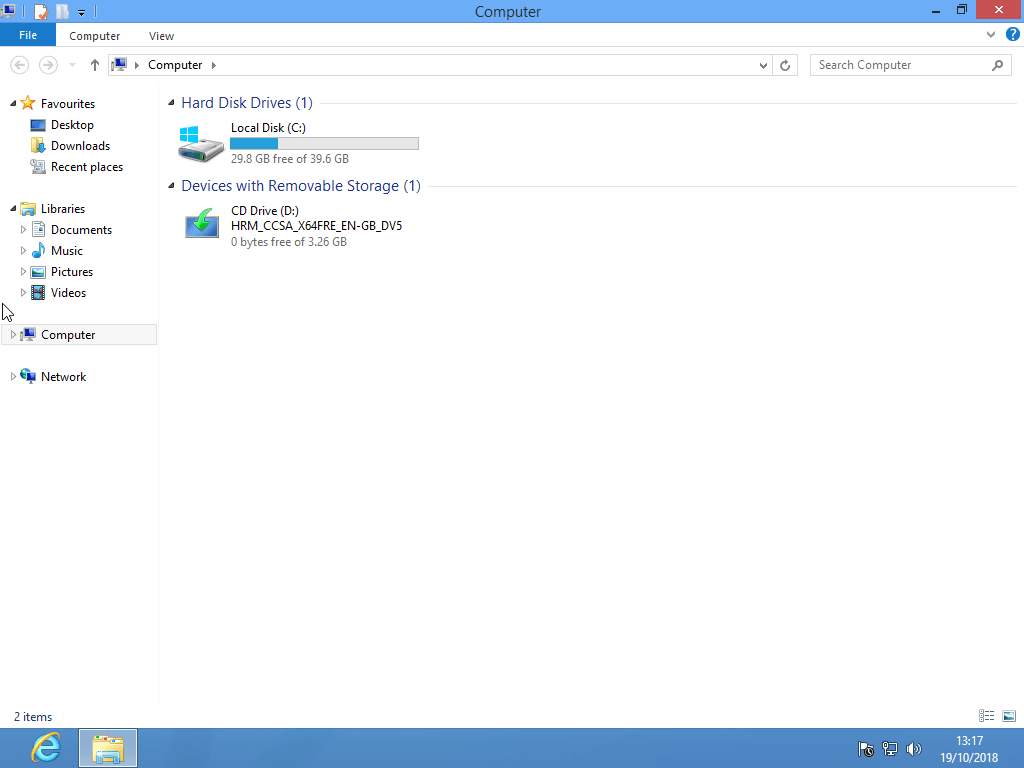 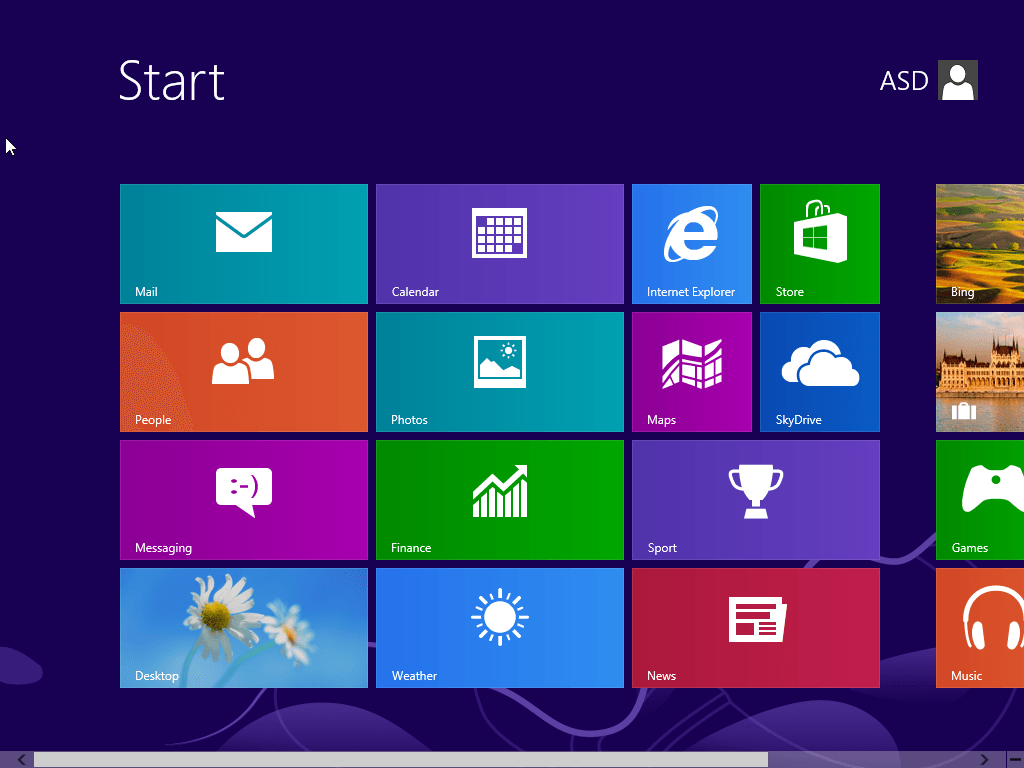 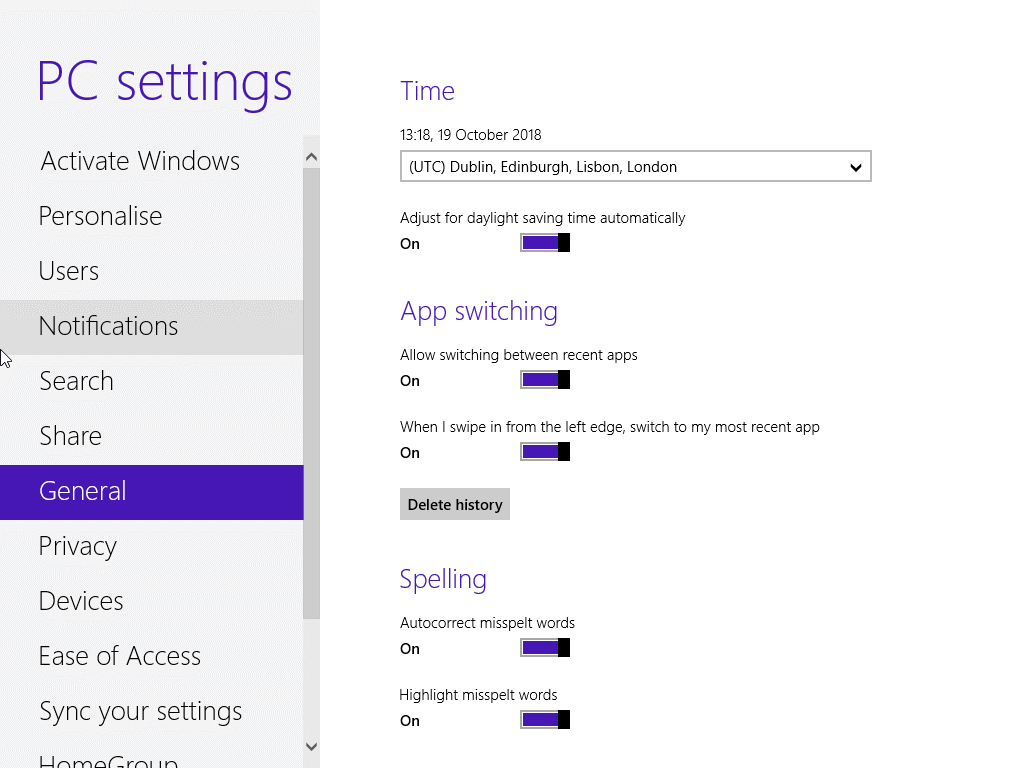 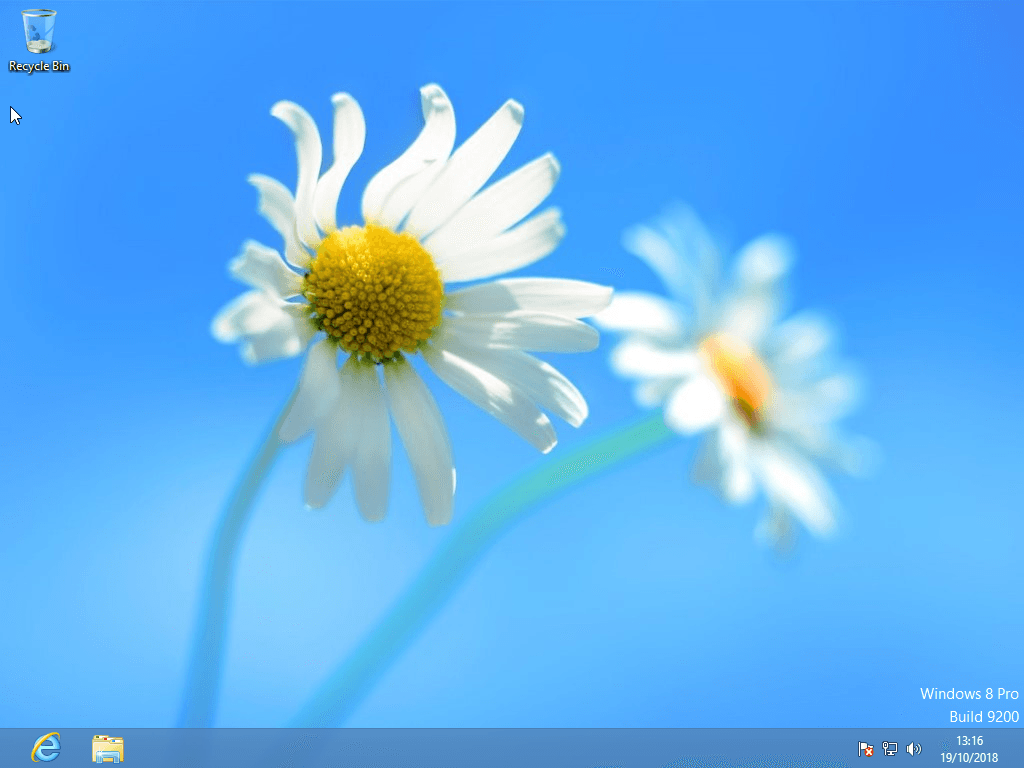 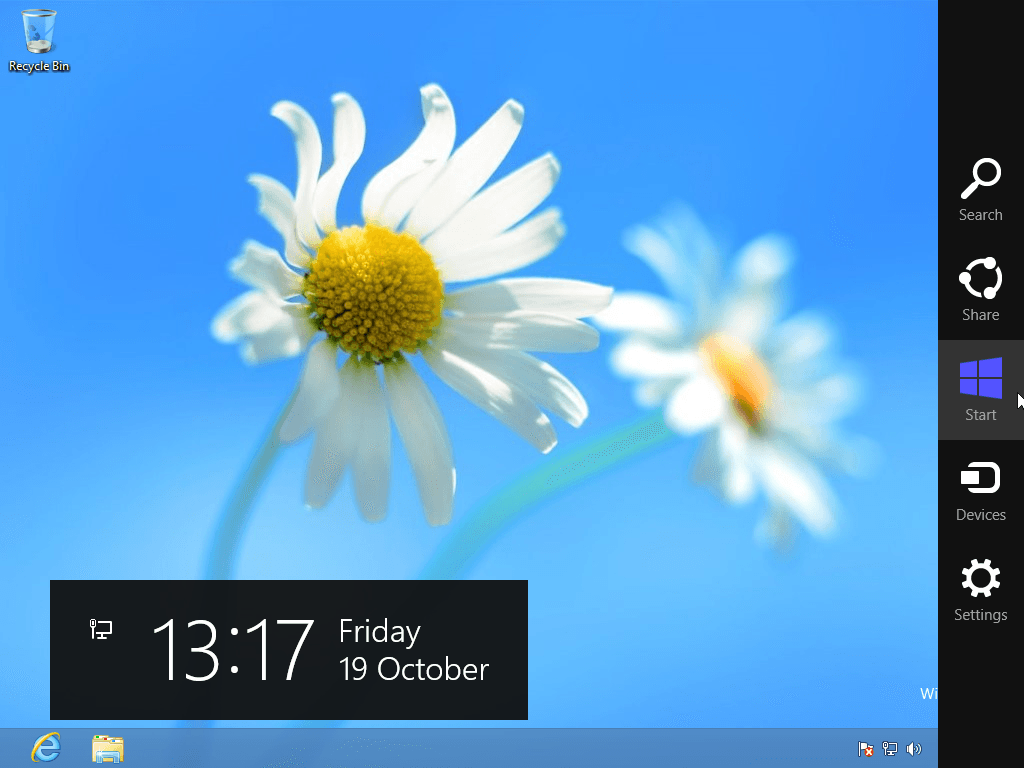 Minimum for all editions:

As soon as you go to the Windows 8 install screen, follow the steps given below: