Ubuntu MATE 20.04 is the long-term support (LTS) release which will be supported for 3 years till April 2023.

Click here for more information about the release (Ubuntu MATE 20.04). 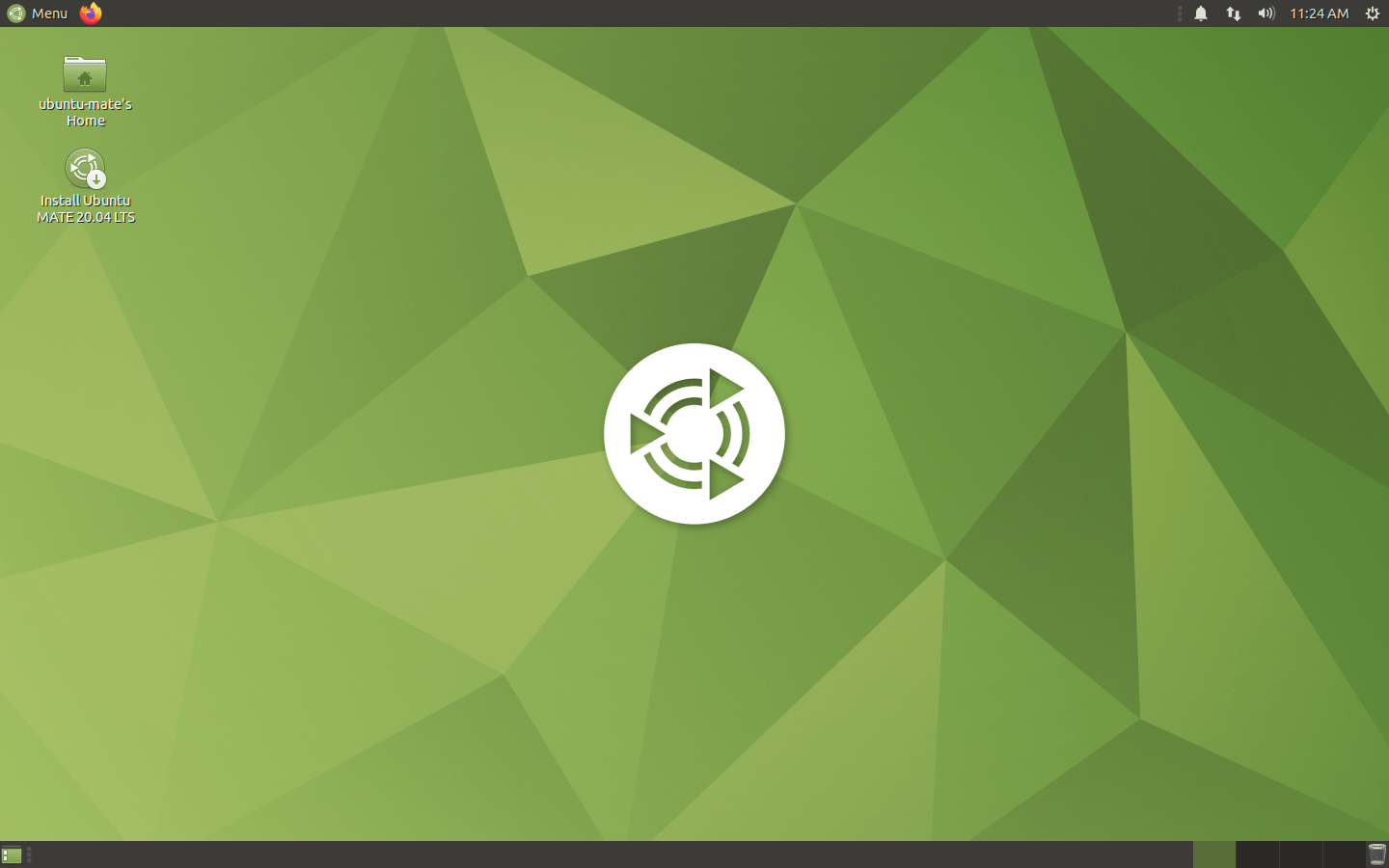 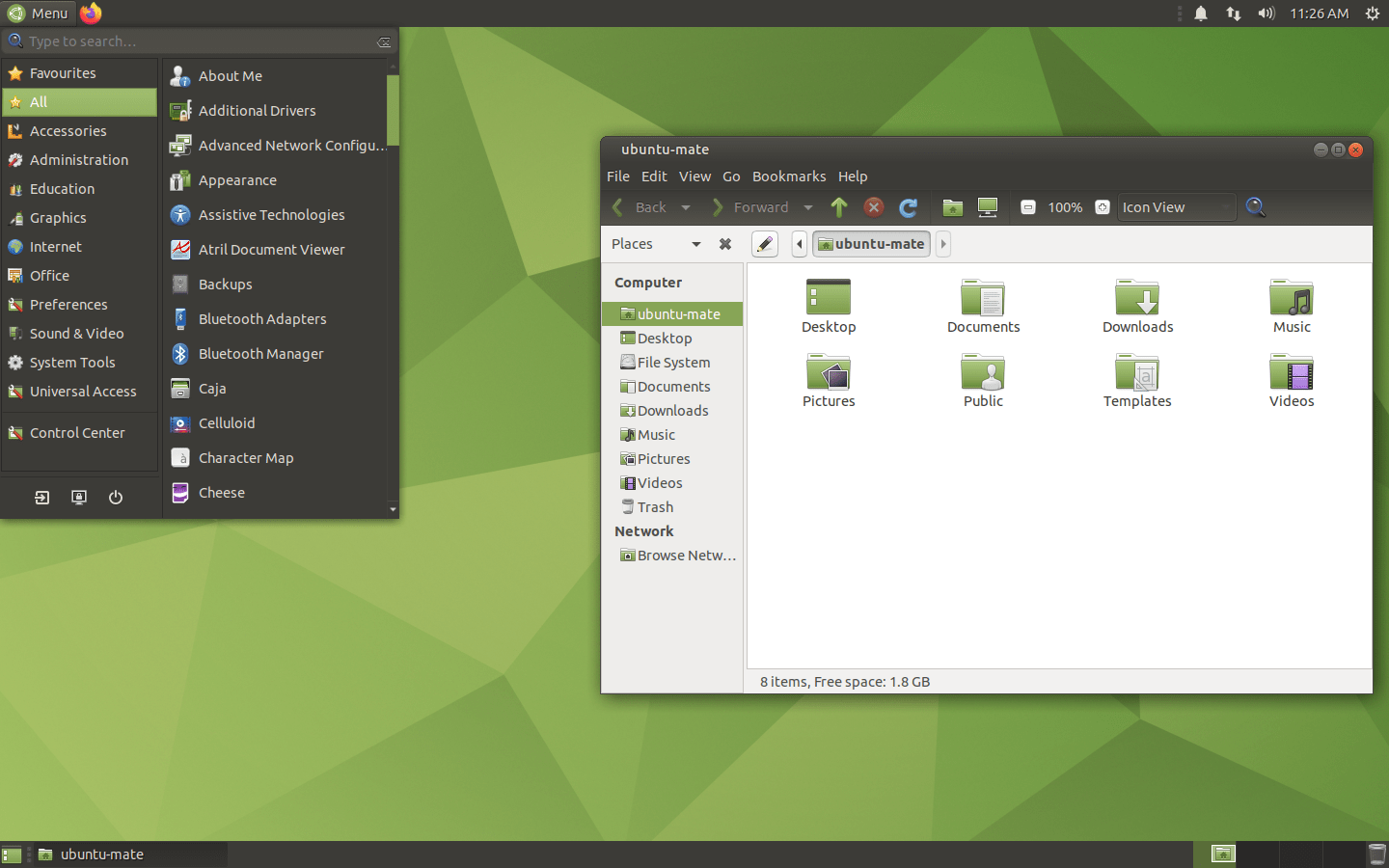 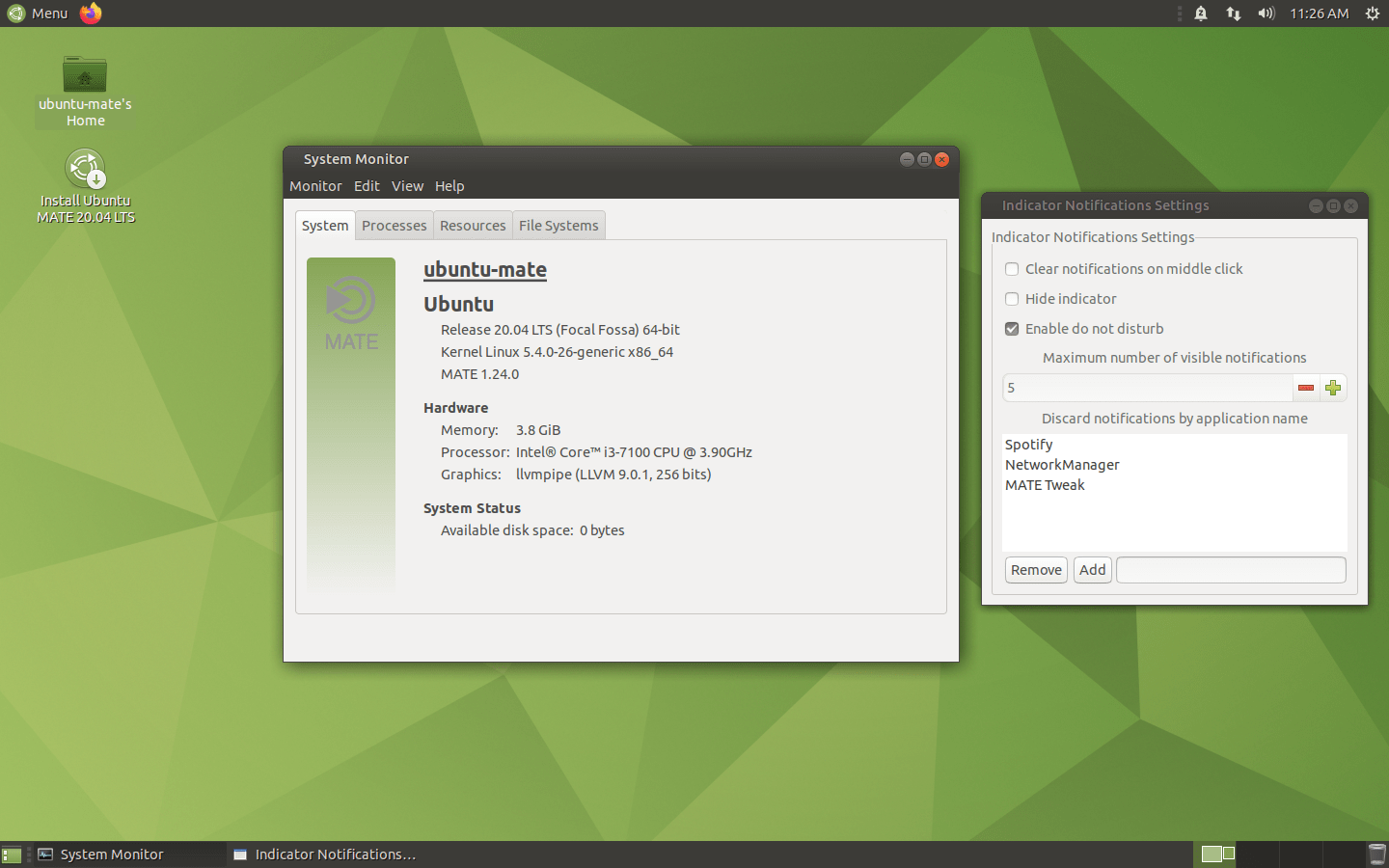 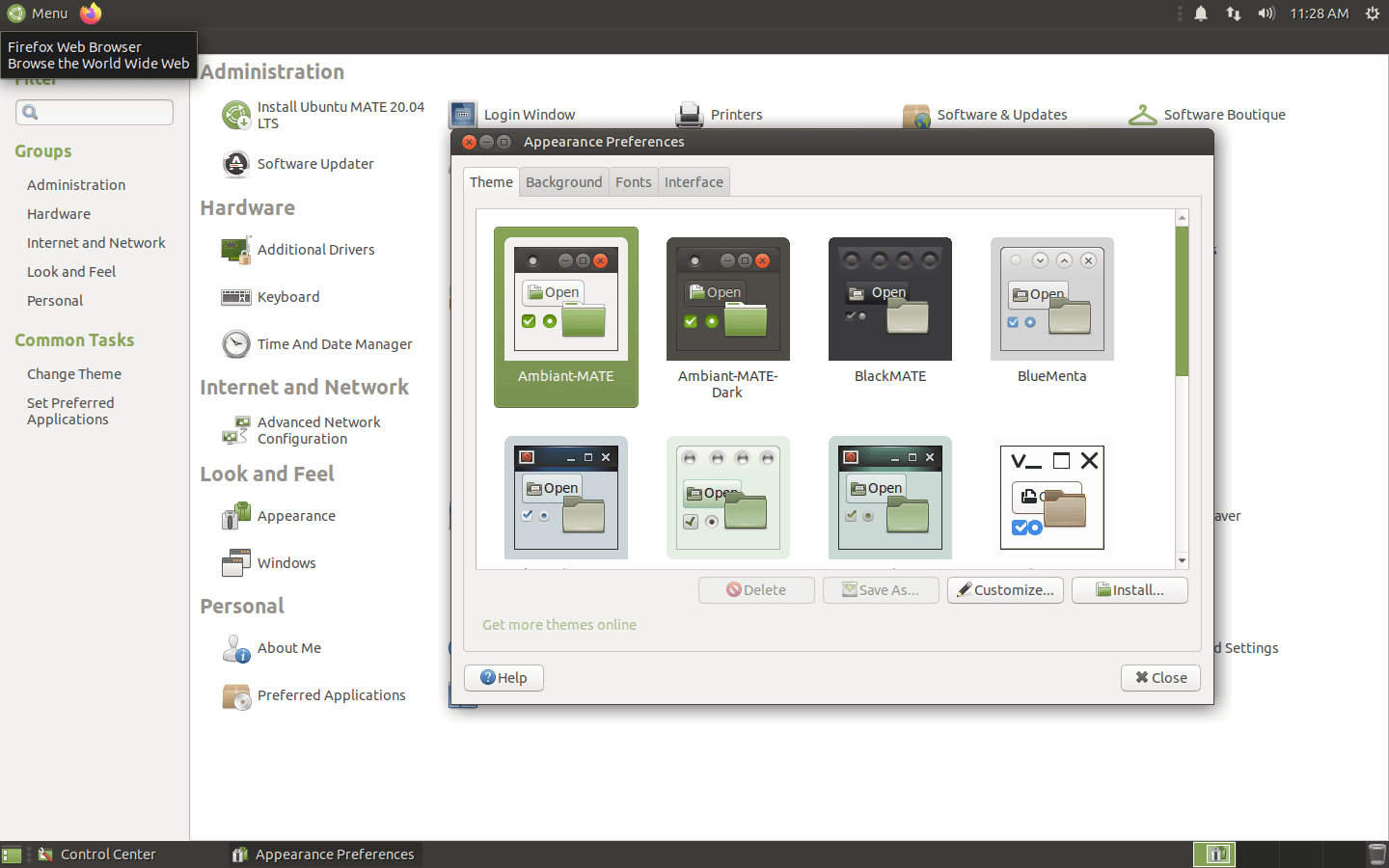 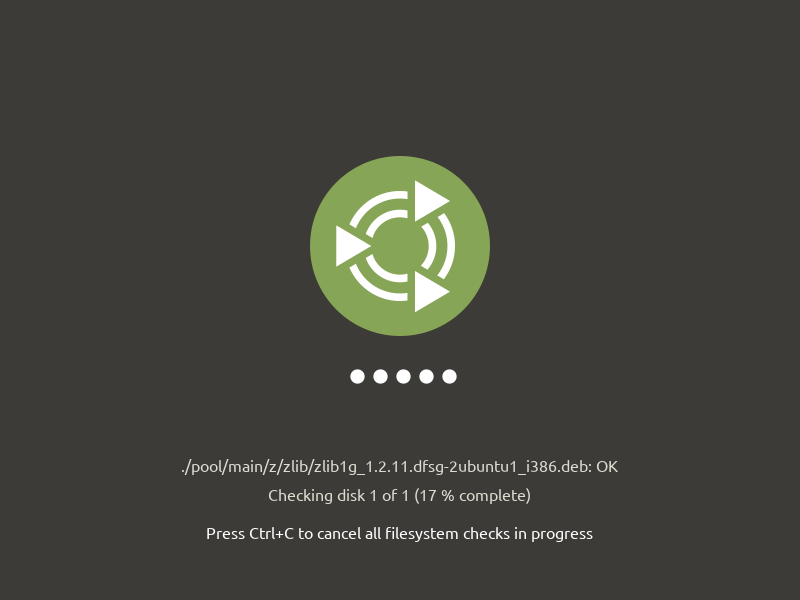