Ubuntu 4.10 (Warty Warthog) was the first public release of the Ubuntu operating system. It was released on October 20, 2004, and was available for desktop computers. Both 32 and 64-bit versions are available at Ubuntu 4.10, PowerPC version, and Live CD are also available. This version includes GNOME Desktop Environment v 2.8, Firefox Web Browser 0.9, some productivity software etc.

Ubuntu is a free and open source Linux operating system (currently the most popular Linux distribution) installed on over 40 million personal computers, and is installed on a large number of servers around the world. At present, there are four different versions of the operating system, which are Ubuntu Desktop (for personal computers), Ubuntu Server (for servers), Ubuntu for IoT, and Ubuntu Cloud (for cloud computing). Originally, the operating system was made for personal computers, currently the desktop version of Ubuntu comes with usefull software applications, such as LibreOffice (Office software), Thunderbird (email client), Firefox (web browser), while more applications can be installed from Ubuntu Software Center. 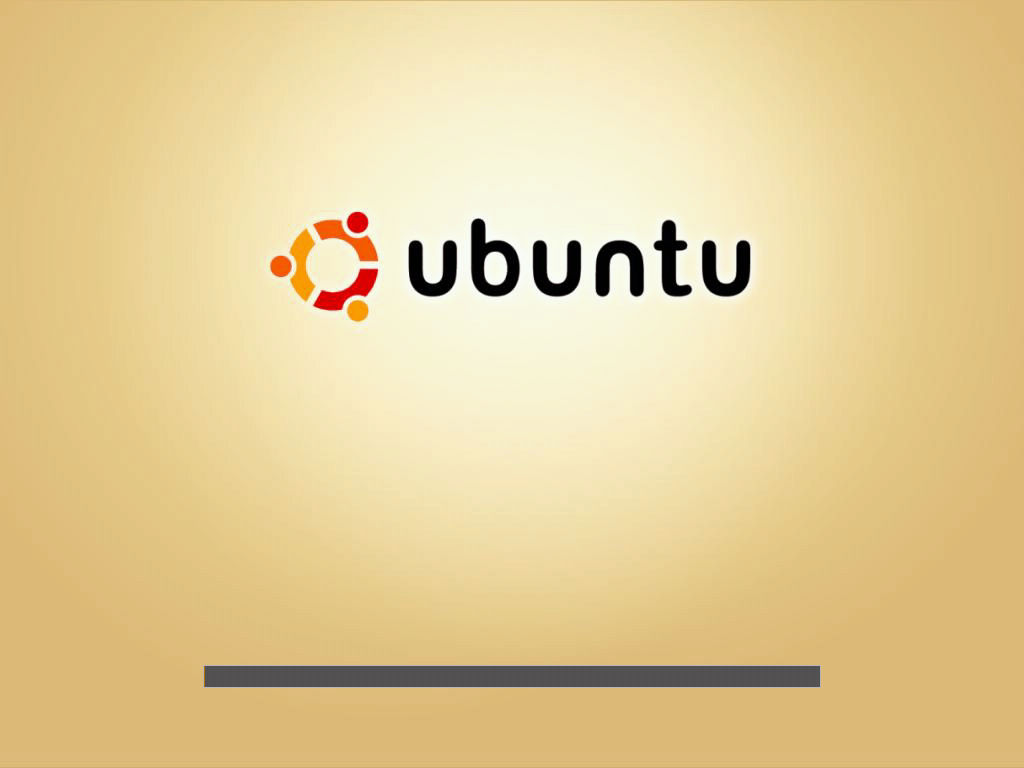 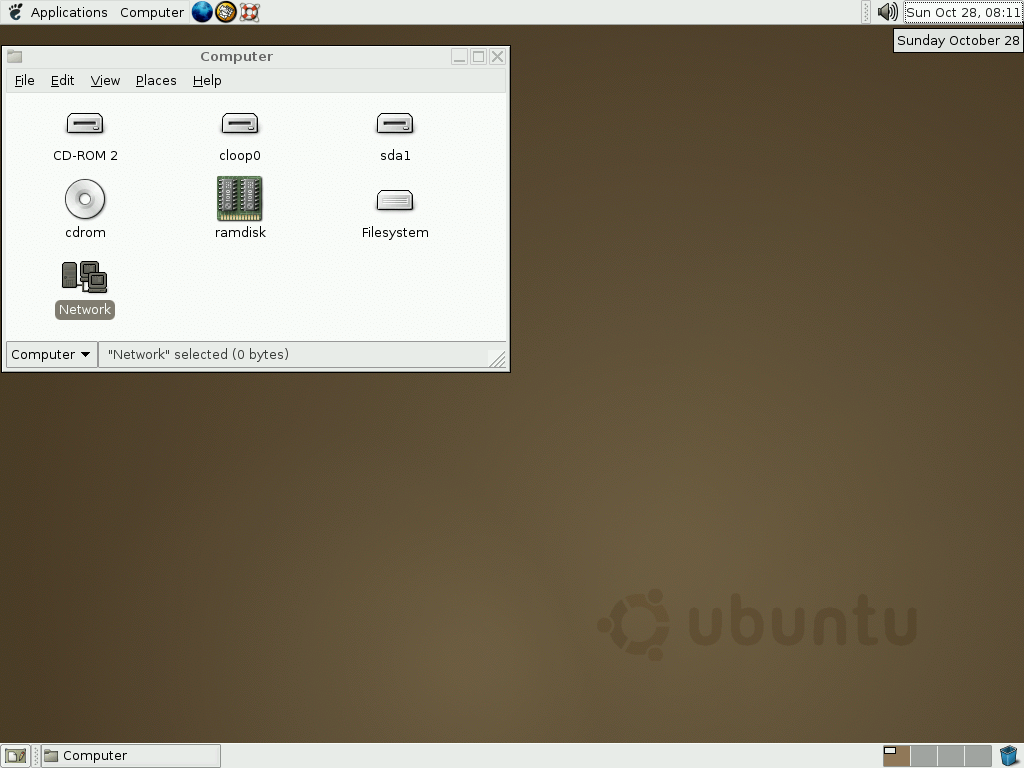 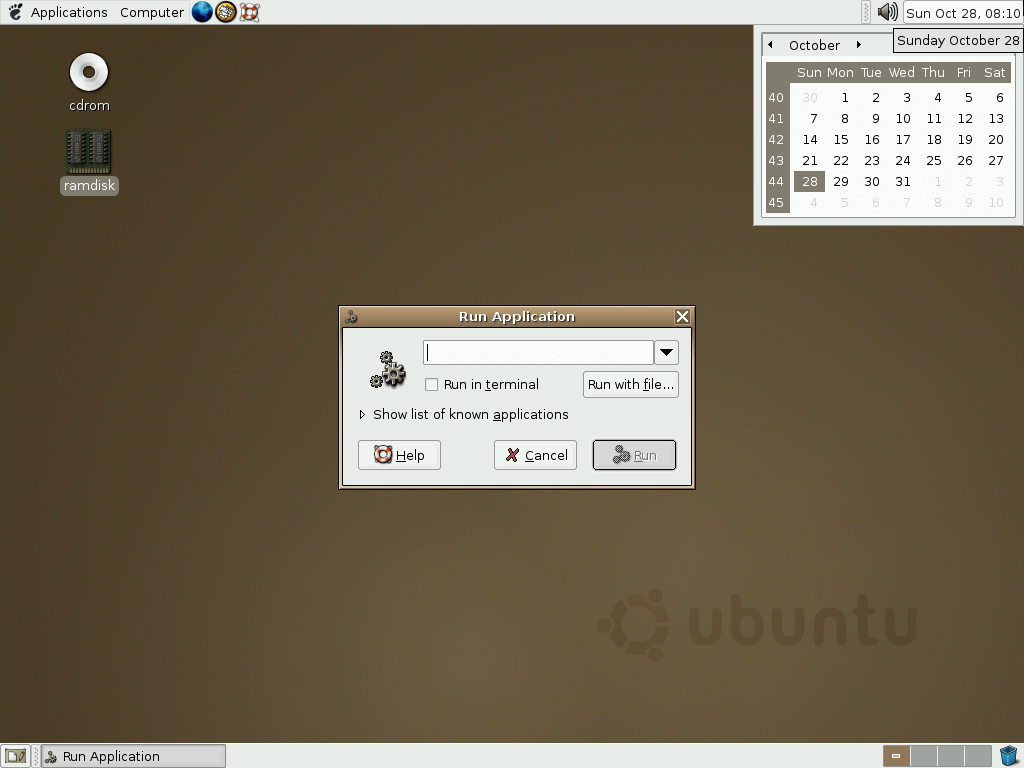 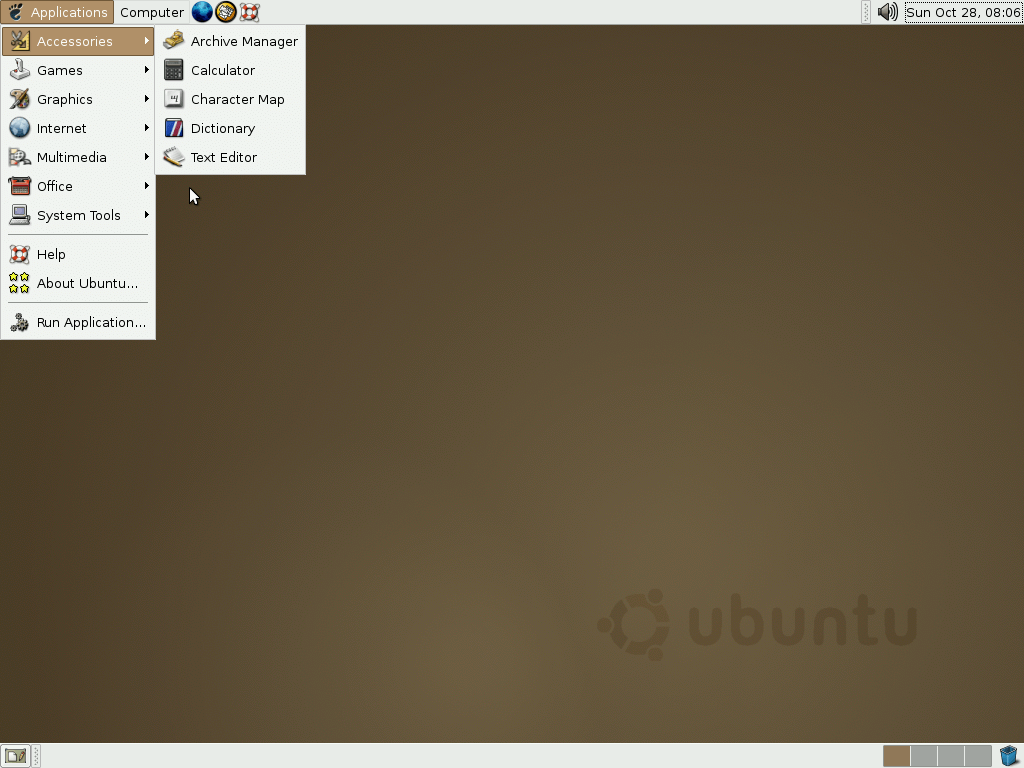 As soon as you go to the Ubuntu install screen, follow the steps given below:

For more information, read the official installation guide for Ubuntu 4.10.

This is an older version of the Ubuntu