Linux Mint 18.2 (Sonya) was released on July 2, 2017, it was preceded by version 18.1, and was available for desktop computers. The Xfce and KDE edition was released on July 2, 2017 too. All editions including Cinnamon, MATE, Xfce, KDE are based on Ubuntu LTS 16.04. 32-bit (x86) and 64-bit (x86-64) versions are available to Linux Mint 18.2. Compared to previous releases, this Linux Mint version contains some new features and updates, such as Cinnamon 3.4, Linux kernel 4.8, Cinnamon Spices, Blueberry, Improvements in Xed / Xplayer / Pix / Xreader / Xviewer, new login screen, and more. 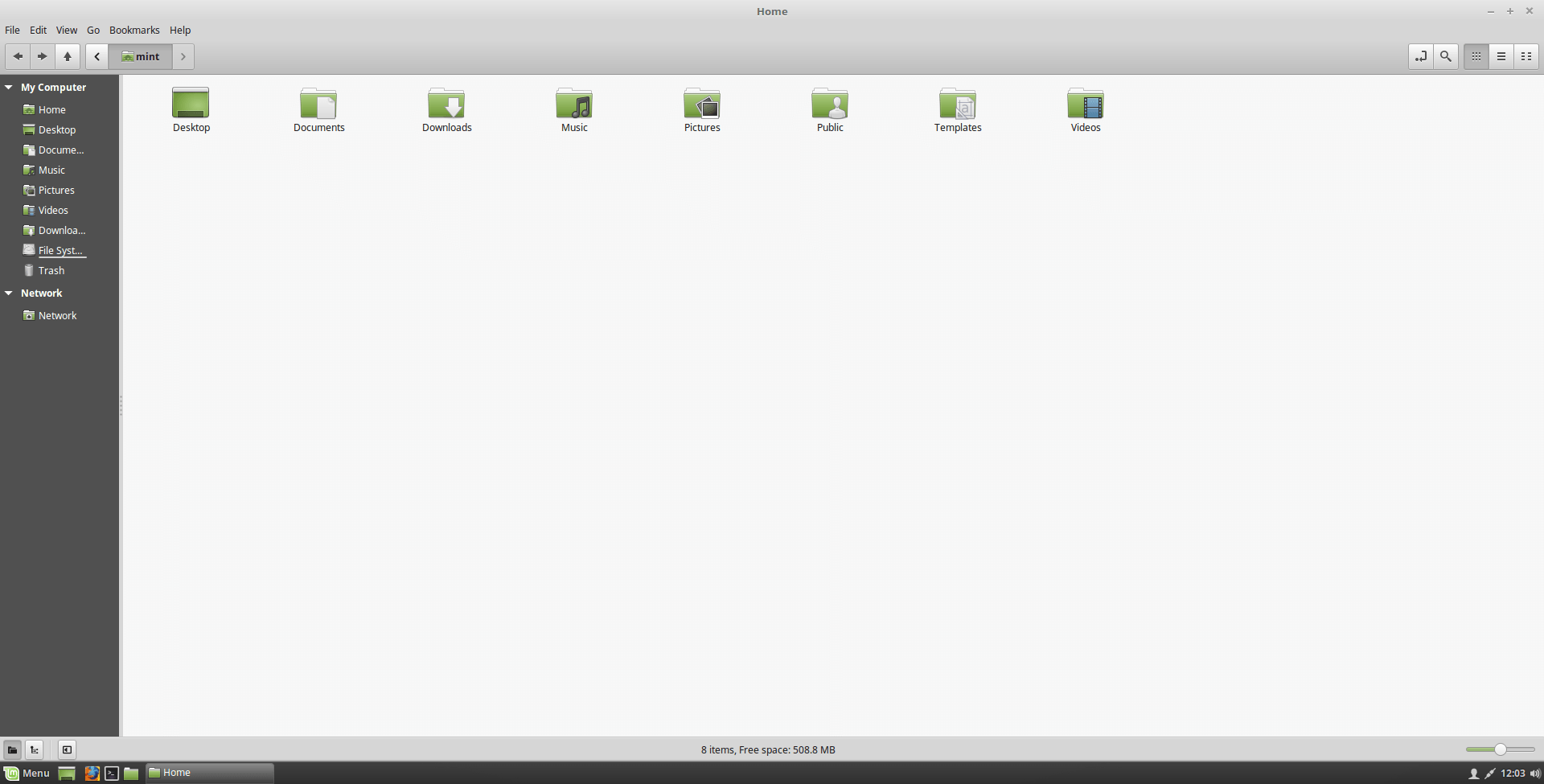 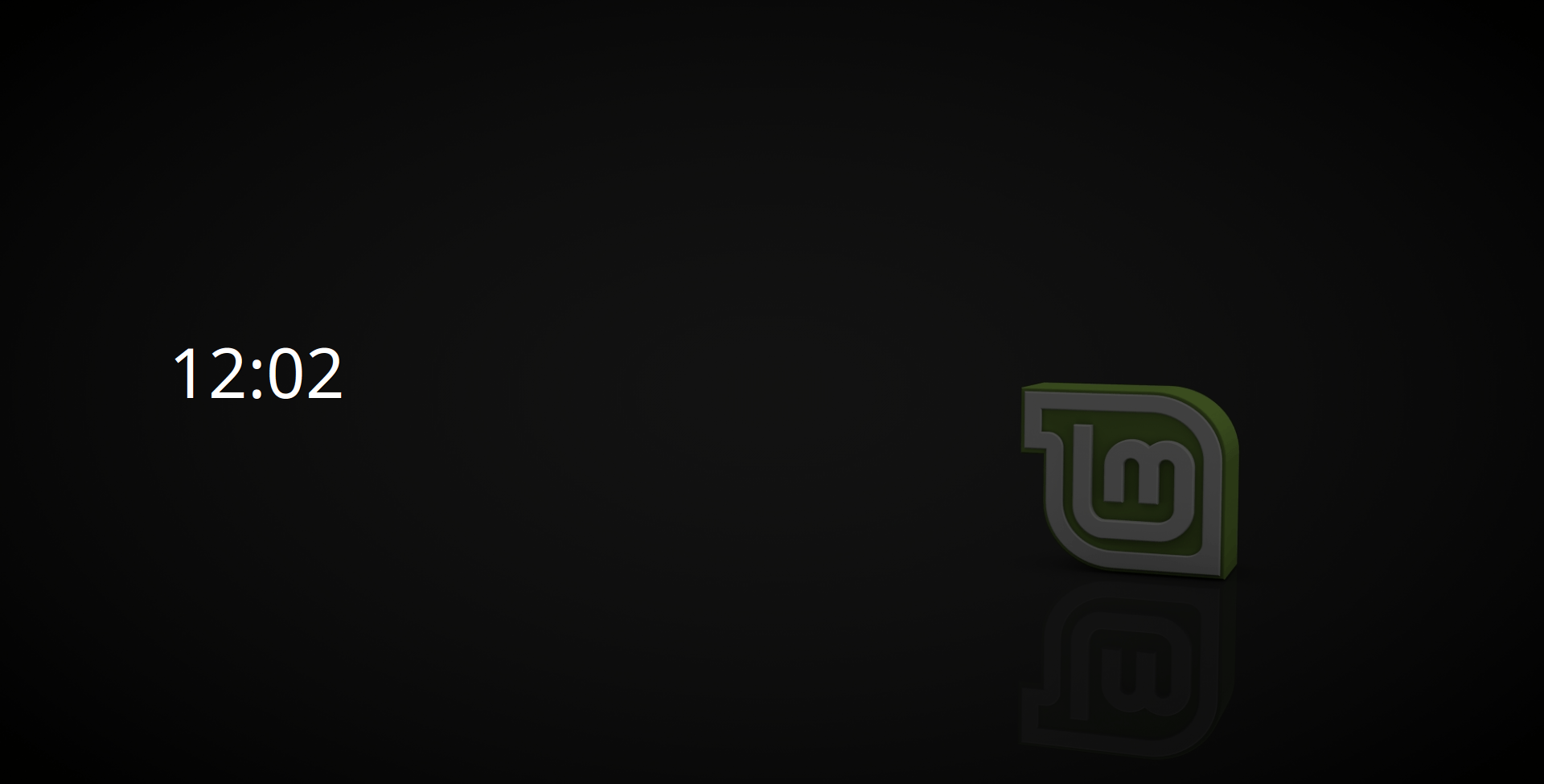 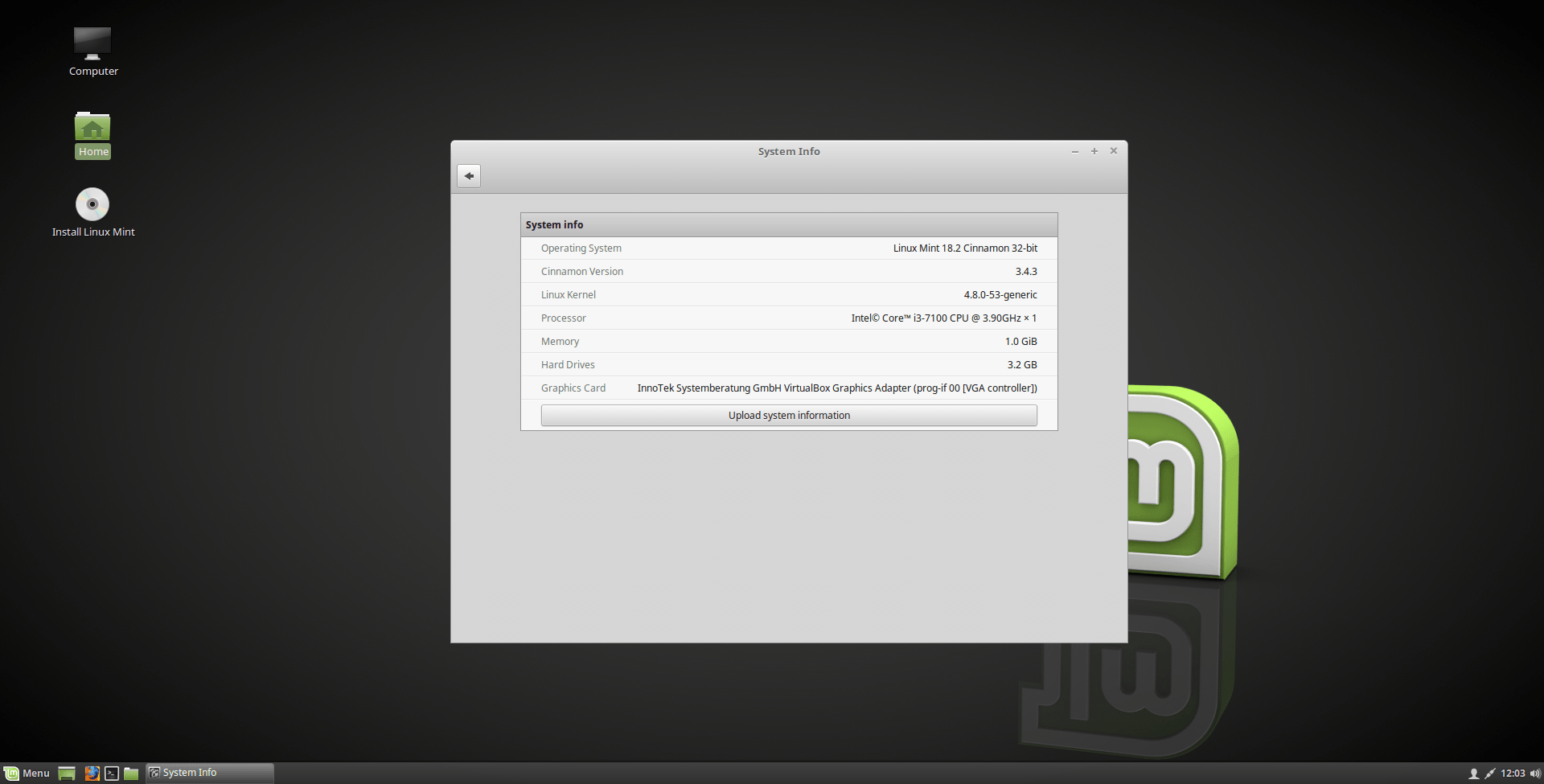 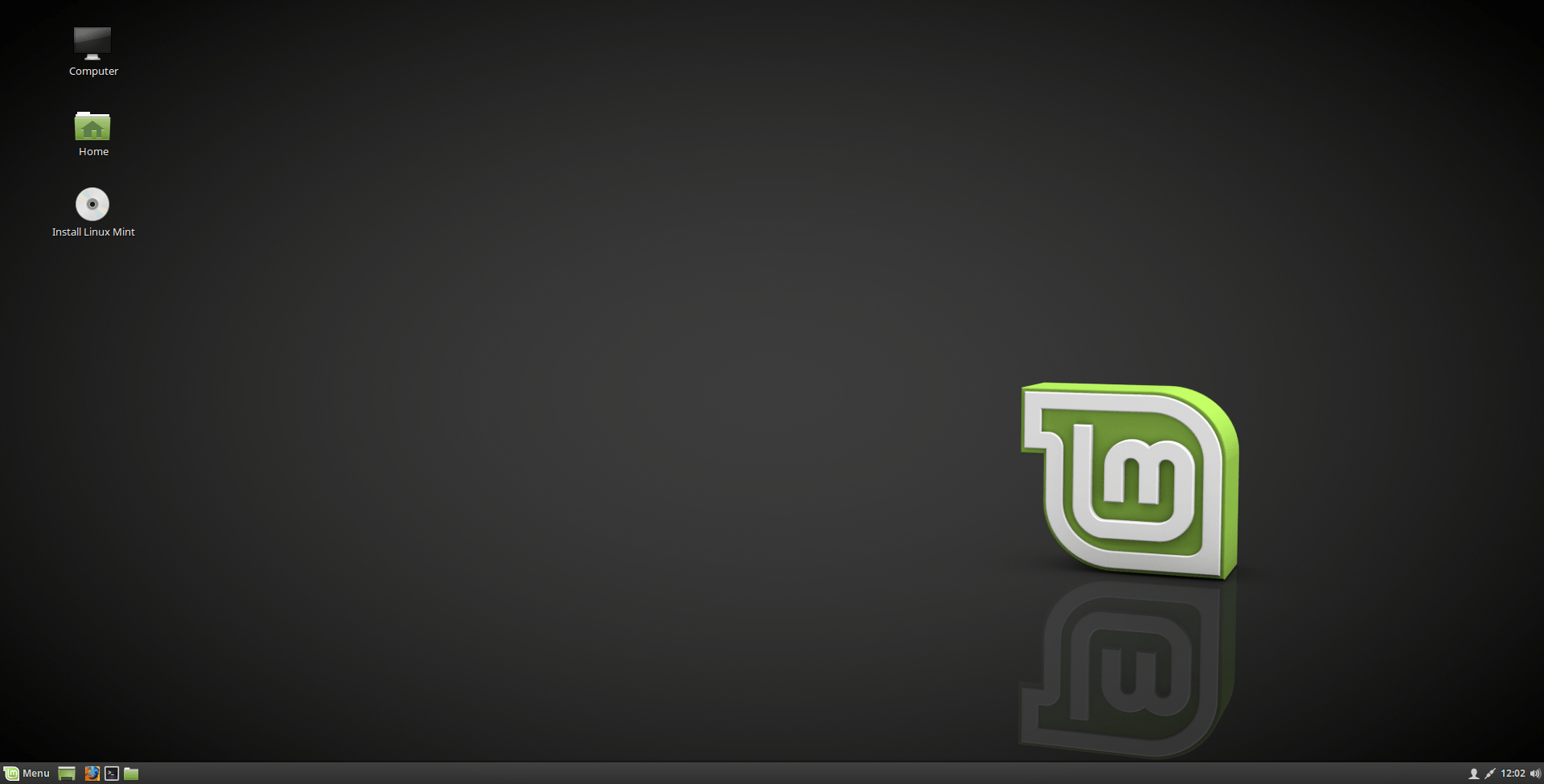 For more information, read the official document of Linux Mint 18.2.