Android-X86 7.1-r3 is the third stable release publicly available on October 18, 2019. It was based on the Android 7.1.2 Nougat MR2 security updates (android-7.1.2_r39). Compared to previous Android-X86 release, the R3 does not include significant new features and updates.

Android-X86 7.1-r2 is the second stable release publicly available on May 02, 2018. Compared to previous Android-X86 release, R2 includes some new features and updates such as kernel 4.9.95 and fix a lot of bugs.

Android-X86 7.1-r1 is the first stable release publicly available on February 06, 2018. It was based on the Android Nougat-MR2 release (7.1.2_r36). Compared to previous Android-X86 release, R1 includes some new features and updates such as update kernel to LTS kernel 4.9.80, Android-x86 installer was greatly improved, show poweroff menu by CTRL+ALT+DEL, fix lots of bugs, etc.

Android-X86 7.1-rc2 is the second release candidate publicly available on October 10, 2017. It was based on the Android Nougat-MR2 release (7.1.2_r33). Compared to previous Android-X86 release, RC2 includes many new features and updates such as Kernel Updates 4.9.54, Mesa 17.1.10, Taskbar Launcher that puts a start menu and recent app tray at the top of your screen, enable freeform window mode support, enable SDCardFS support, better performance on devices without a supported GPU, etc.

Android-x86 is an free and open source Android operating system based on AOSP (Android Open Source Project), which aims to enable Android to run on x86 CPU architecture devices, such as PCs and netbooks powered by Intel or AMD processors.

Like other Linux distros, Android X86 can be run on live mode without the need for installation.

Android-x86 helps to run the latest Android version on PC. 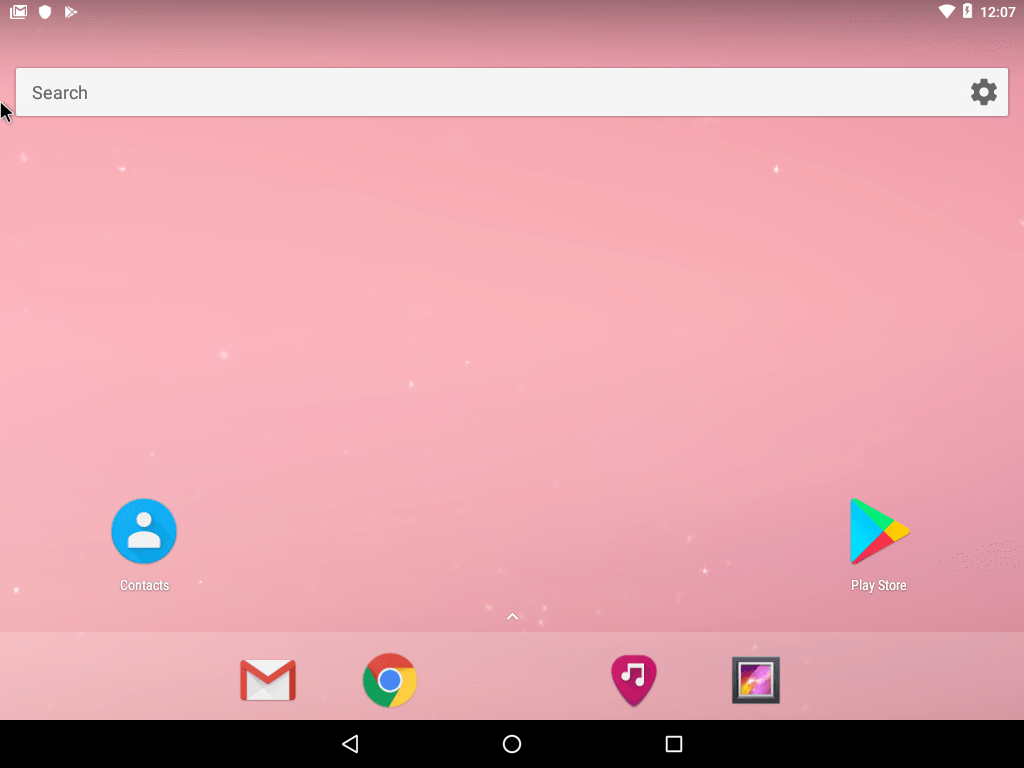 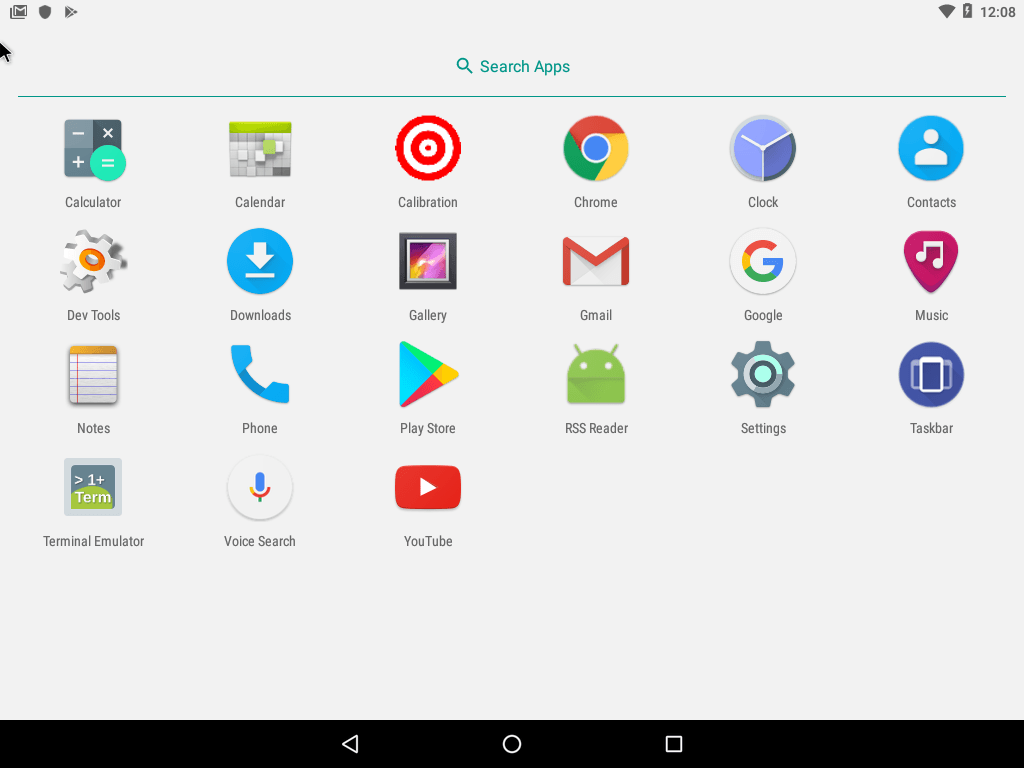 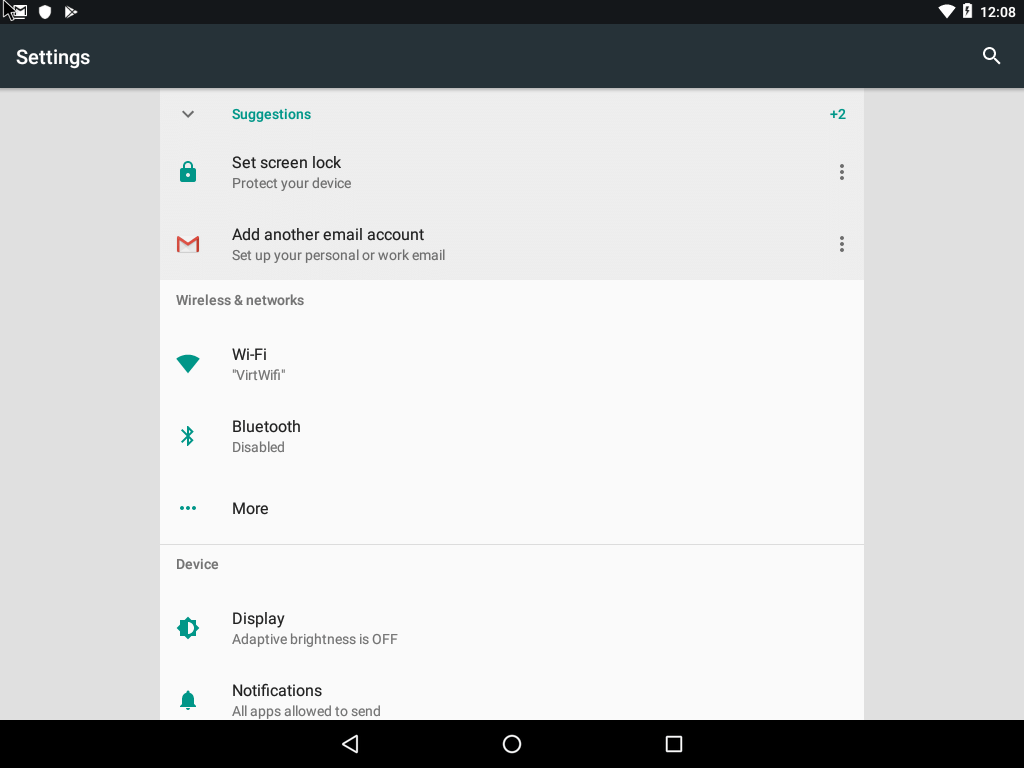 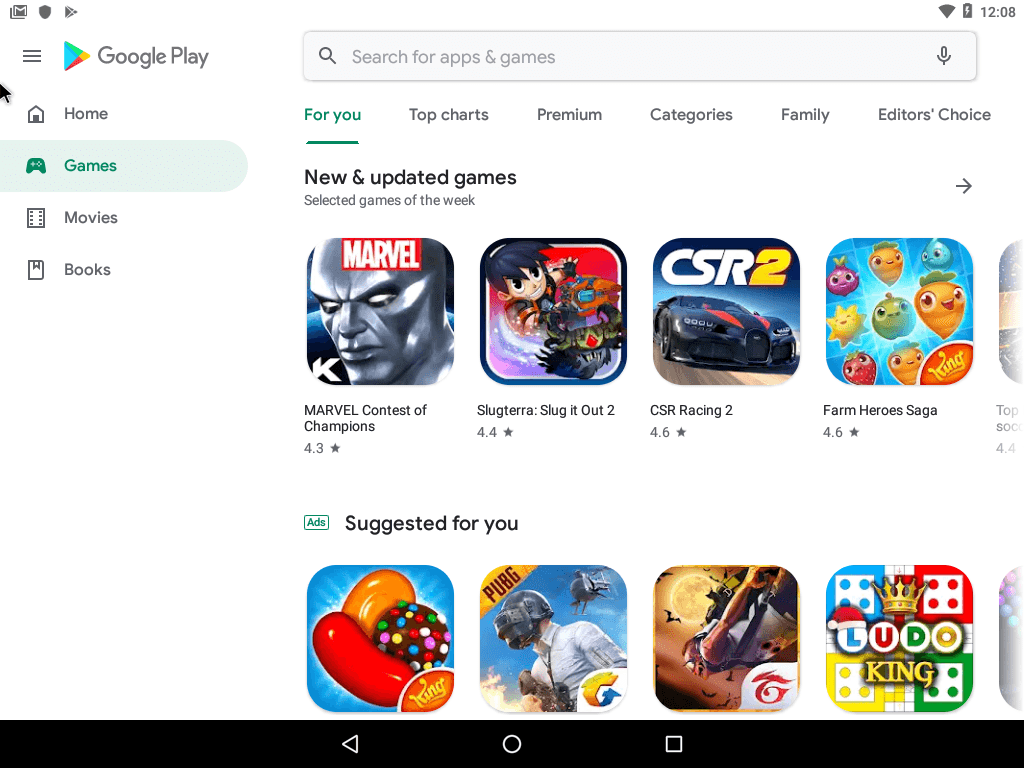 As soon as you get to the Android-X86 installation screen, follow the steps below:

Note - Before installing on your device, you can go with the Live CD option in the installation screen to test it. Otherwise follow the steps below to install.

Note - If you are installing on a PC (not a VM) then the steps below remove all other data from your disk. If you want to keep your data, you must first create a free space partition and skip step 4 / 5 below. Also make sure that your existing partition file system format matches with the file system format that you select in step 15.

VirtualBox no GUI problem - If you are currently running Android X86 in VirtualBox and cannot see the graphical interface (stuck on the command line), you should navigate to VM Settings> Display> Graphics Controller and switch it to 'VBoxSVGA'.

This is an older version of the Android-x86