Kali undercover mode changes your Kali theme to the Windows 10 theme and interface. To activate undercover mode, type 'kali-undercover' in the Terminal and press Enter. The same command will be used to restore the Kali desktop. 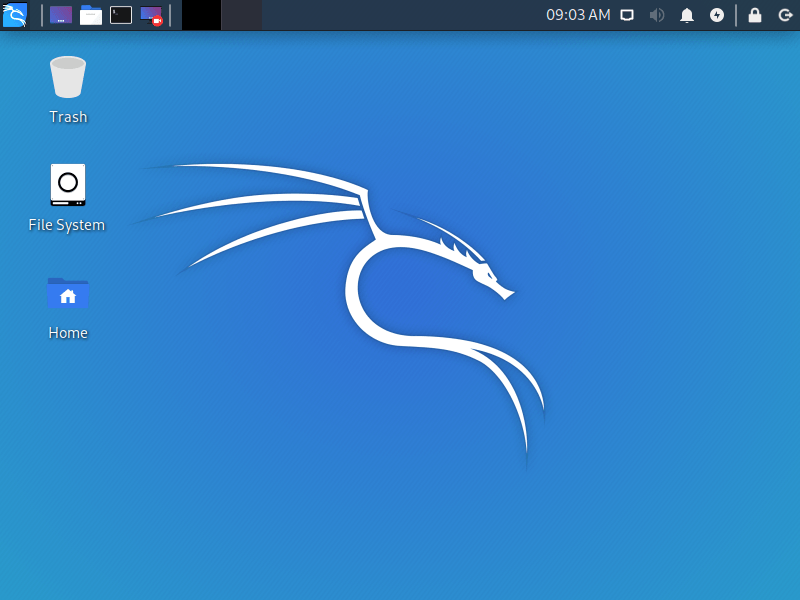 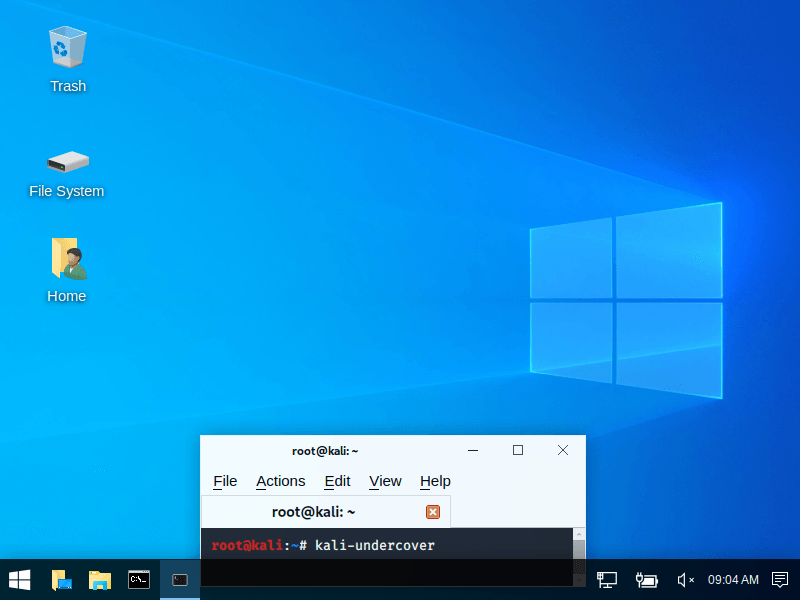 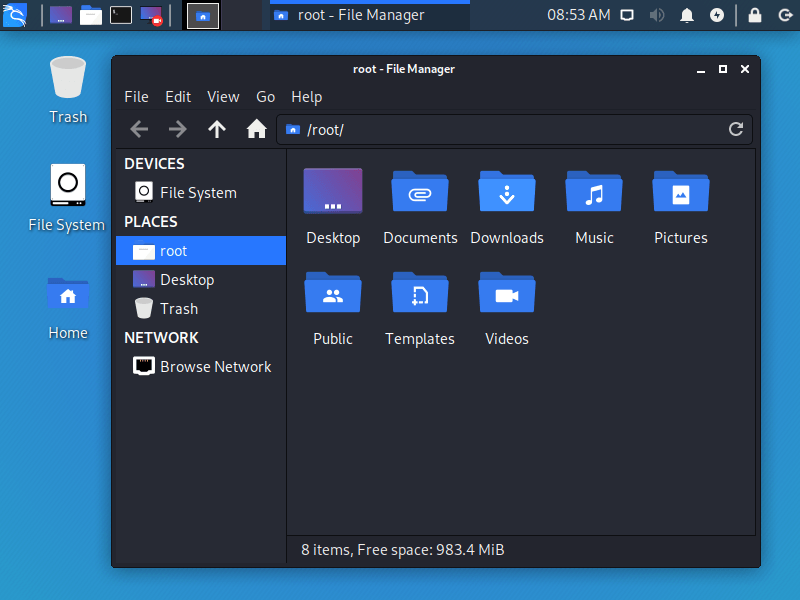 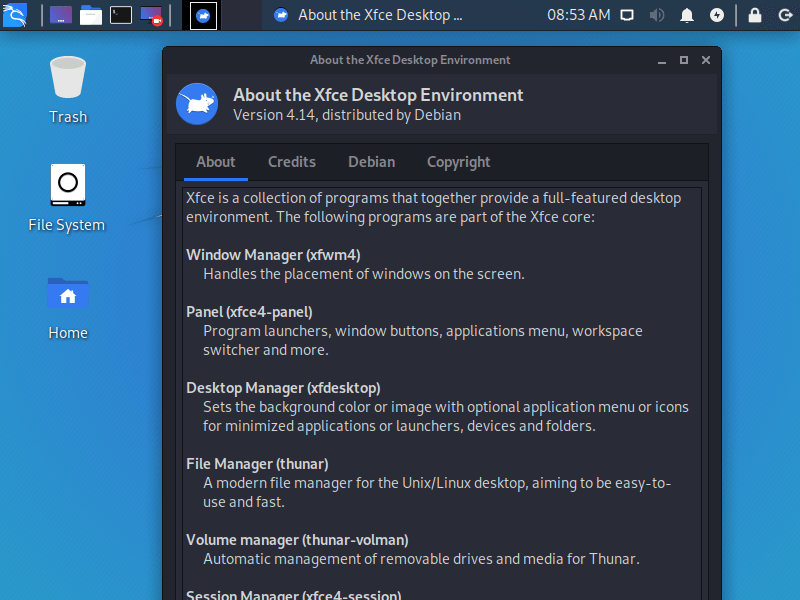 For more information, read the official note of the Kali Linux 2019.4.