The Kali Linux 2018.3 was released on August 27, 2018, it was preceded by version 2018.2 and was available for desktop / laptop computers. It is available to install 32-bit (x86) and 64-bit (x86-64) versions, and the choice of various desktop environments such as KDE, LXDE and MATE is available in different ISO image files. Cinnamon is the default desktop environment. Compared to the previous release, this Kali linux version includes some new tools, features and bug fixes, such as Linux Kernel 4.17.0, GNOME 3.28.2, new tools such as idb, datasploit, and kerberoast have been added to the repository, and existing tools such as aircrack-ng, burpsuite, wifite, and wpscan has been upgraded to a new version. 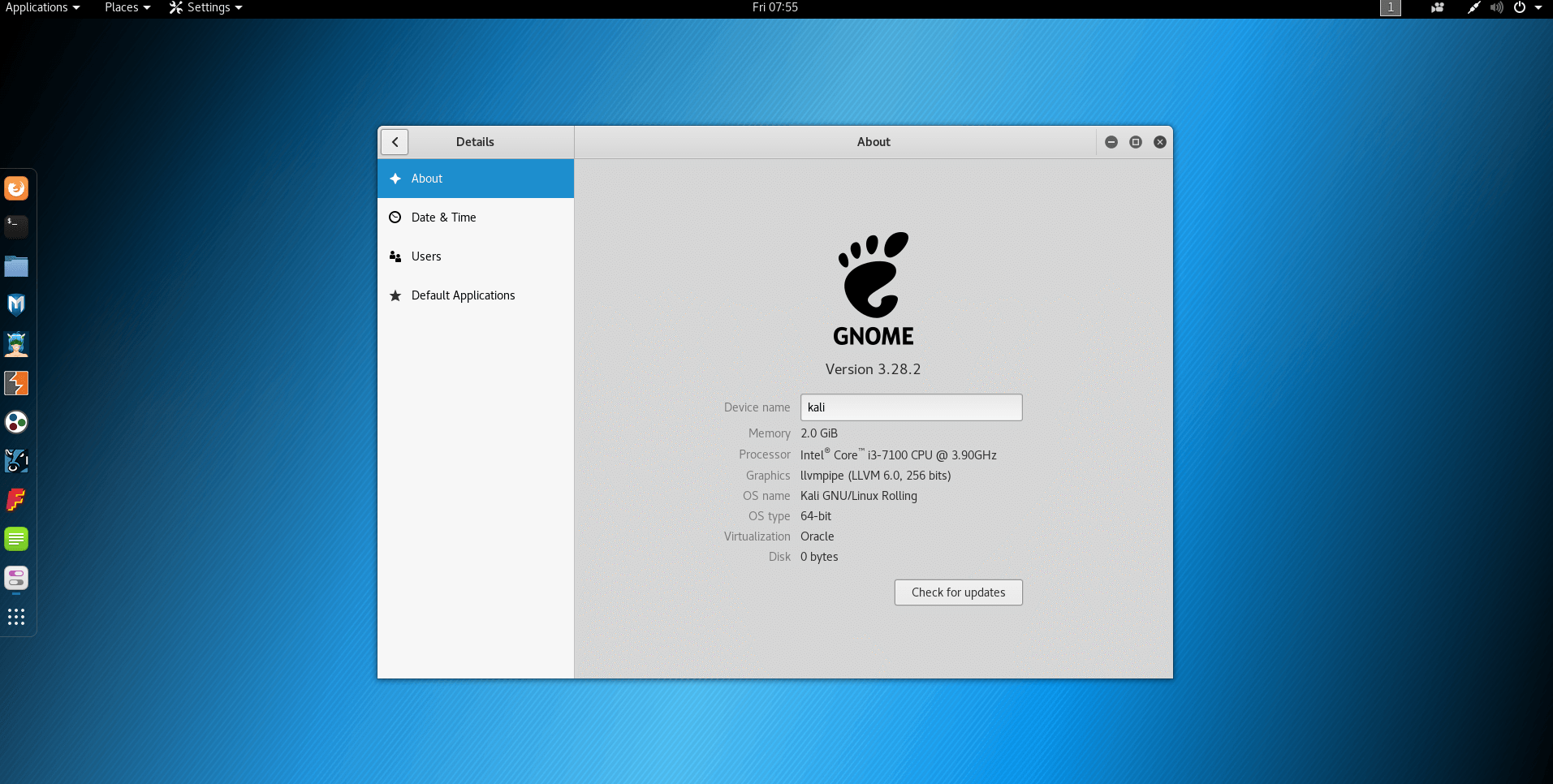 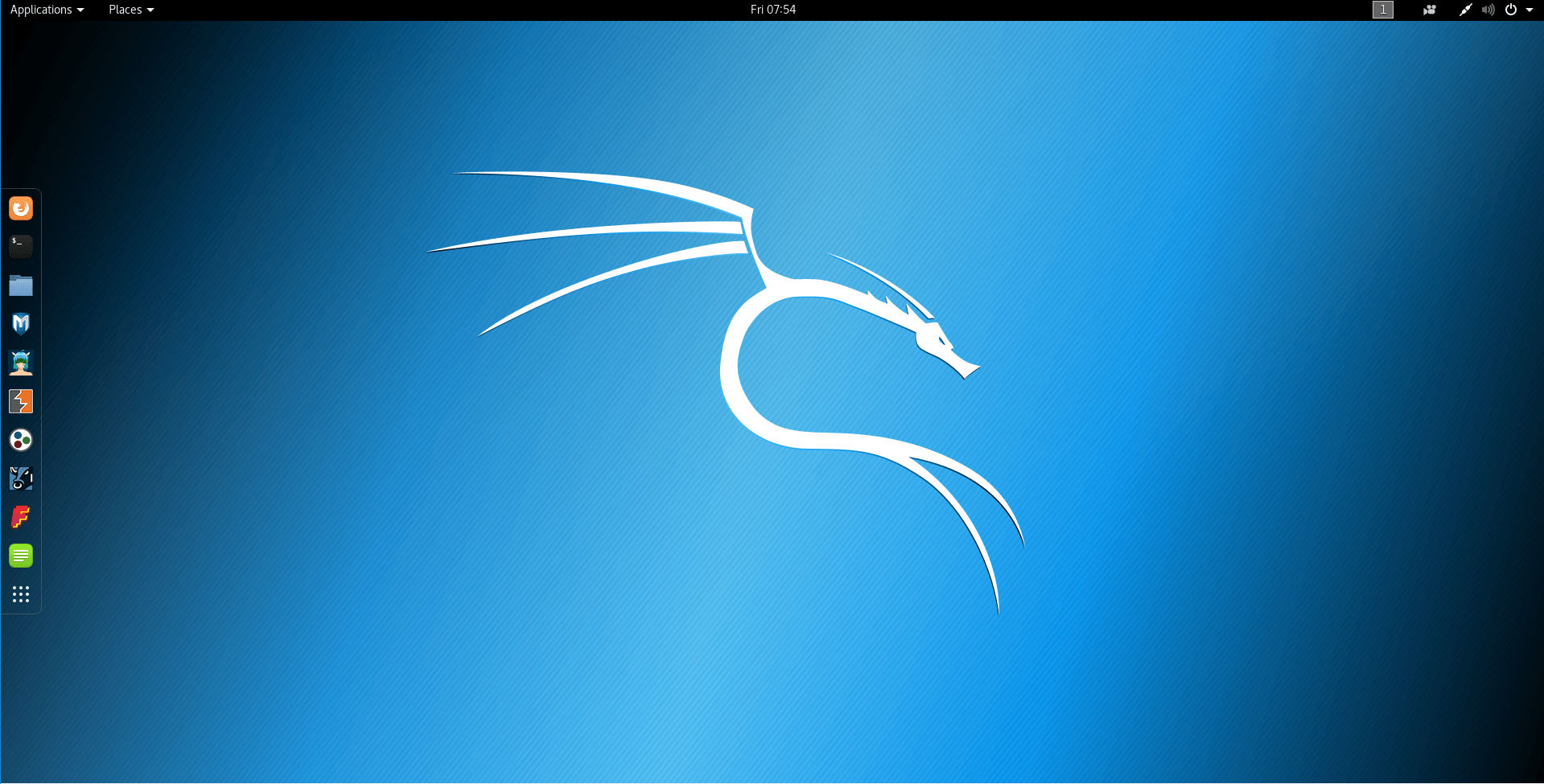 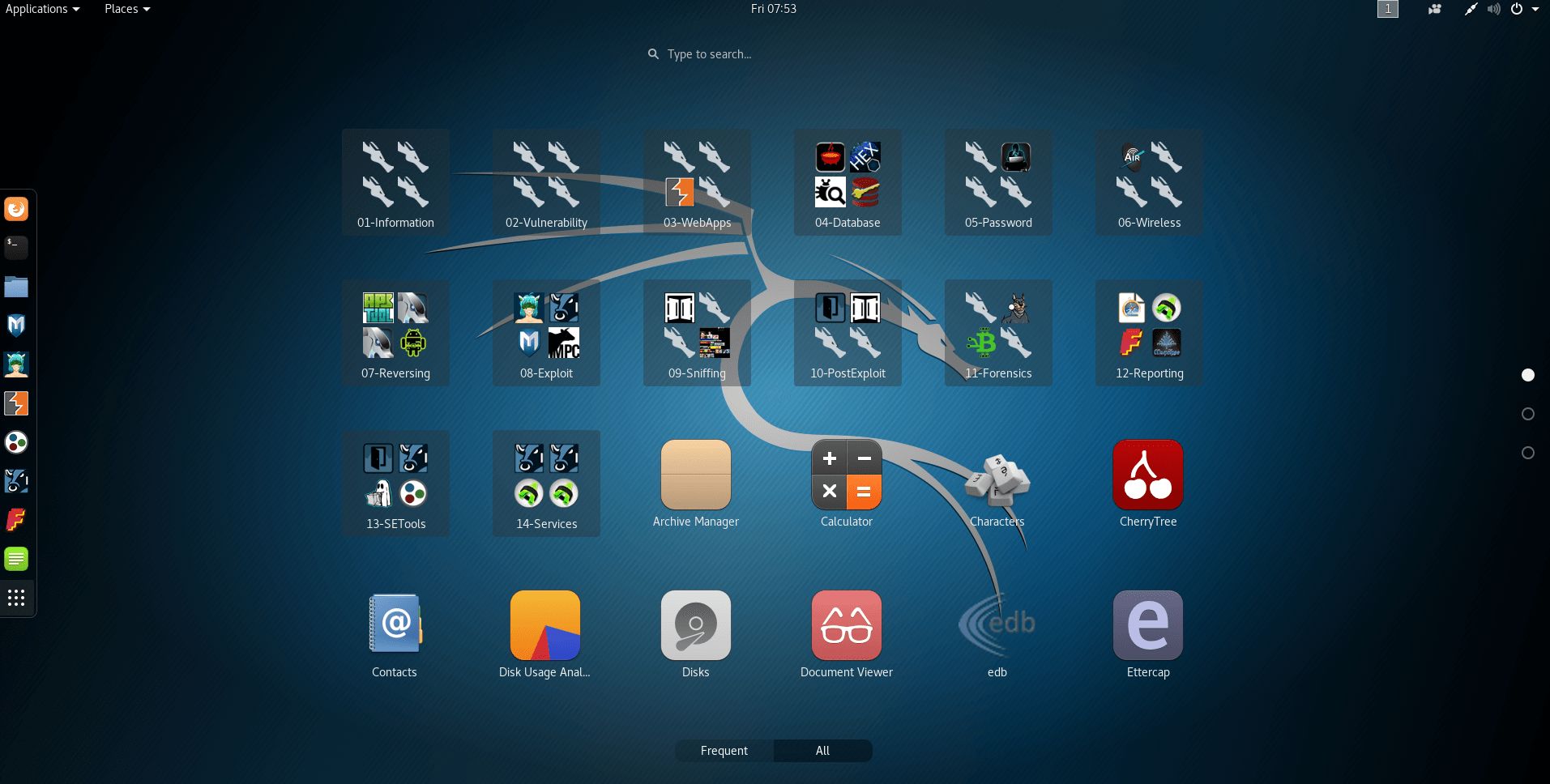 For more information, read the official note of the Kali Linux 2018.3.