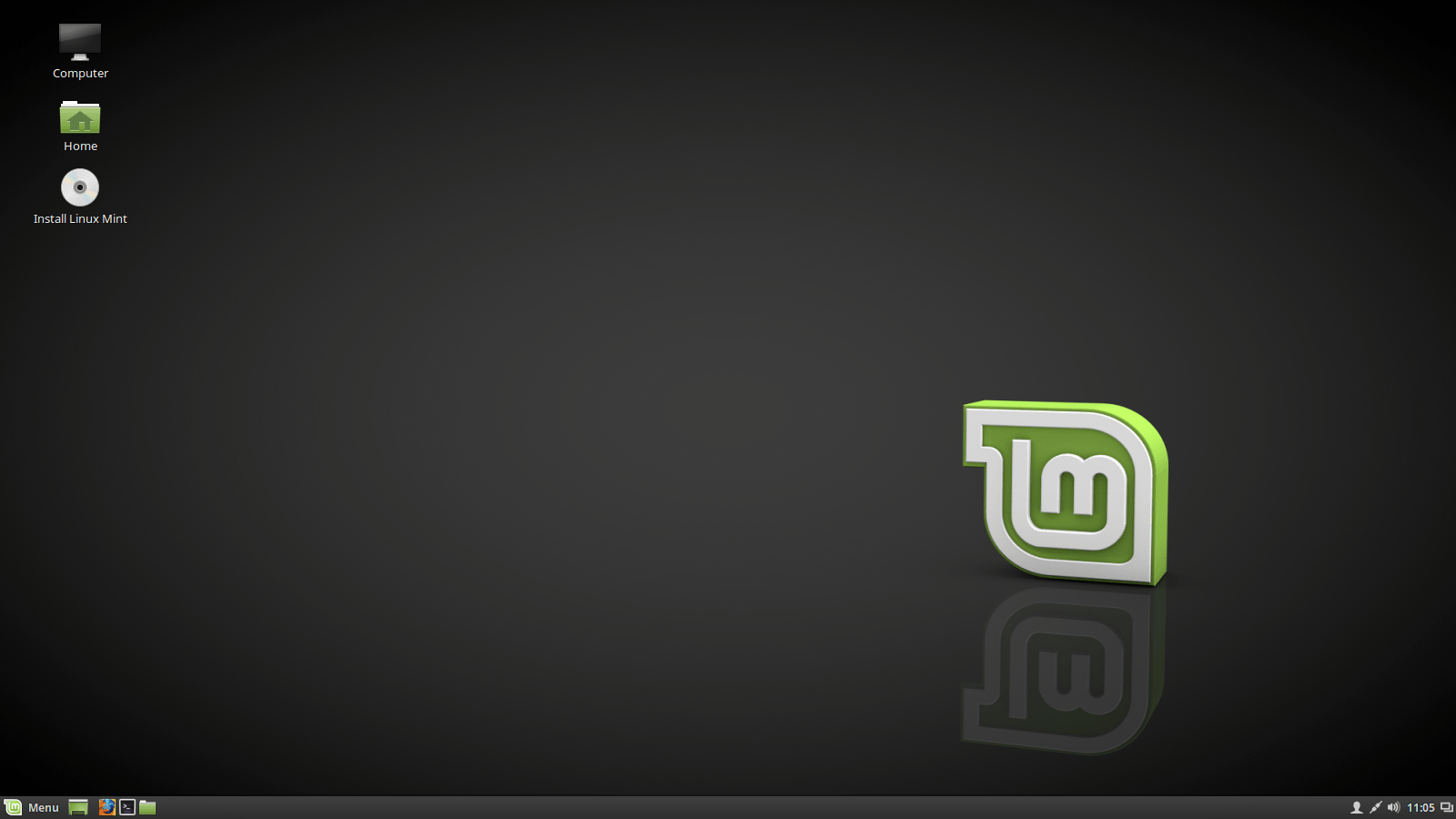 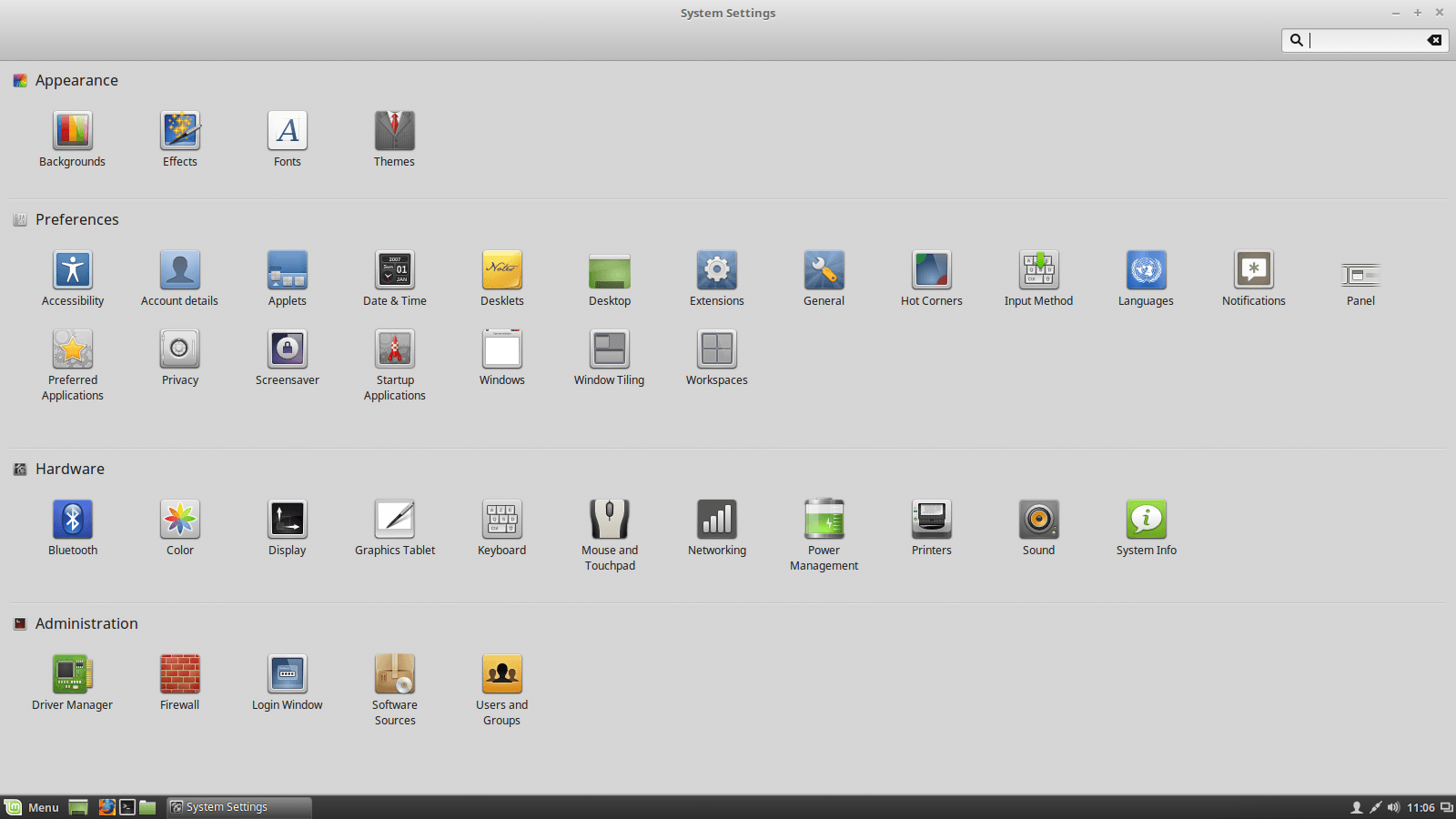 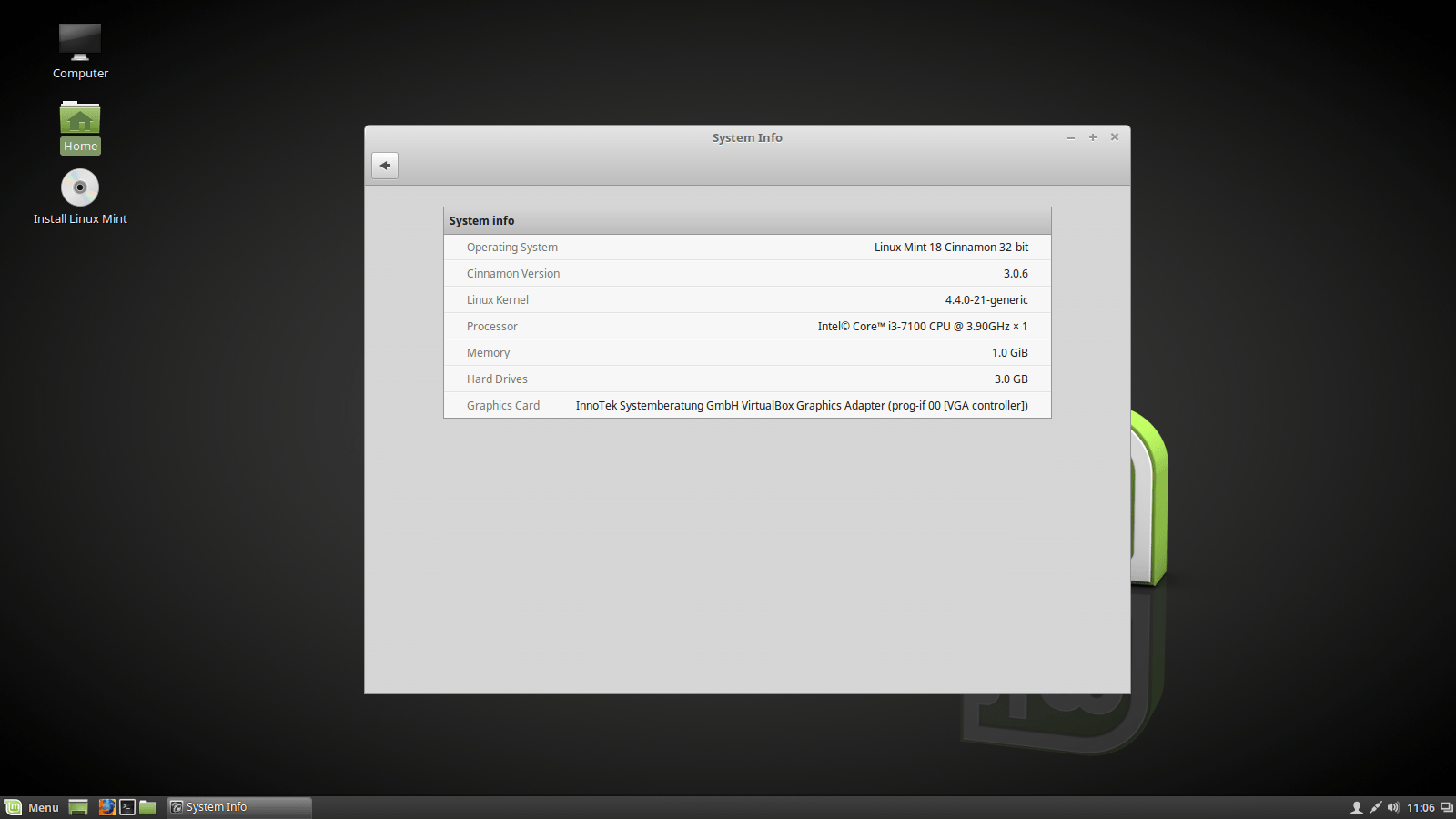 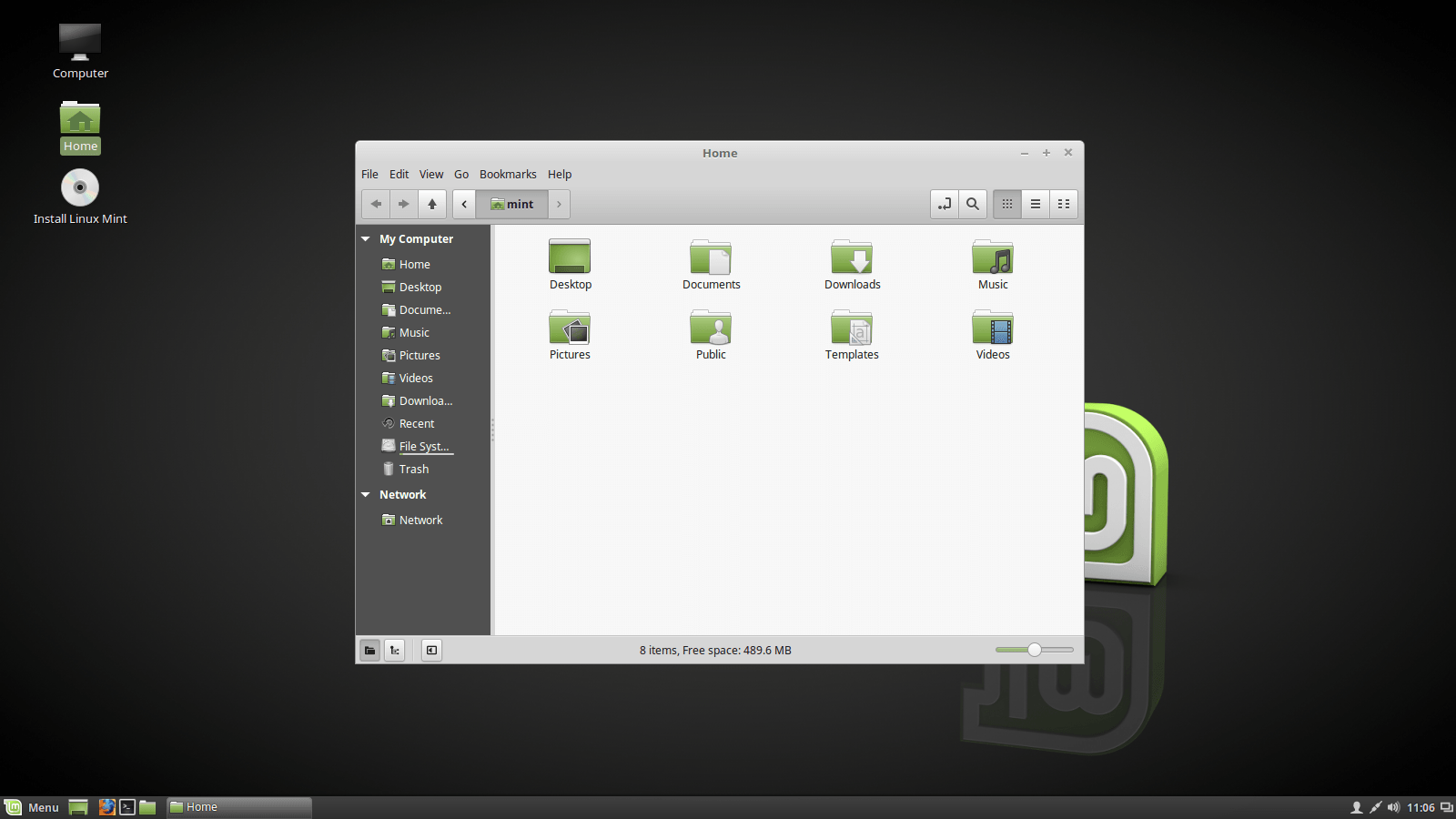 For more information, read the official document of Linux Mint 18.