Debian 9.7.0 was released on January 23, 2019, it is the seventh point release of Debian 9, and was available for desktop / laptop computers and servers. 32-bit (x86) and 64-bit (x86-64) versions are available, and ten computer architecture ports are officially supported in Debian 9.7. Compared to previous point release, this Debian release includes a security update for the APT Library to ensure that the new installation is protected from vulnerability.

You can download the Debian 9.7 ISO image file for the AMD64 and i386 computer architectures from the Download section. For other architectures, visit this link. 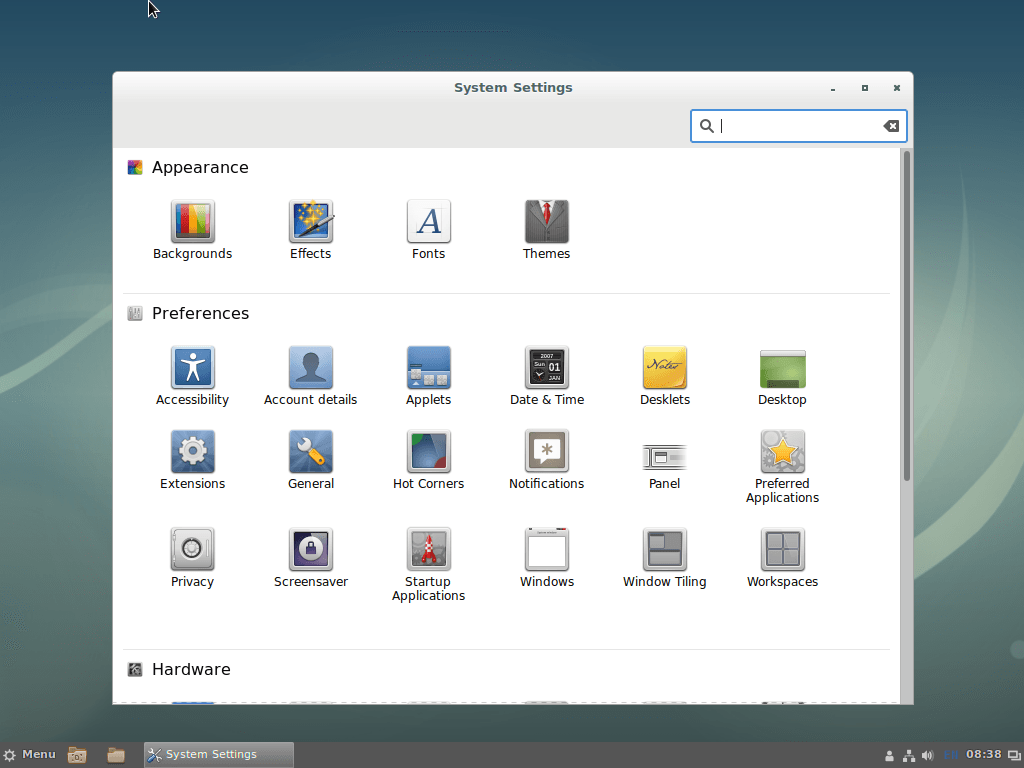 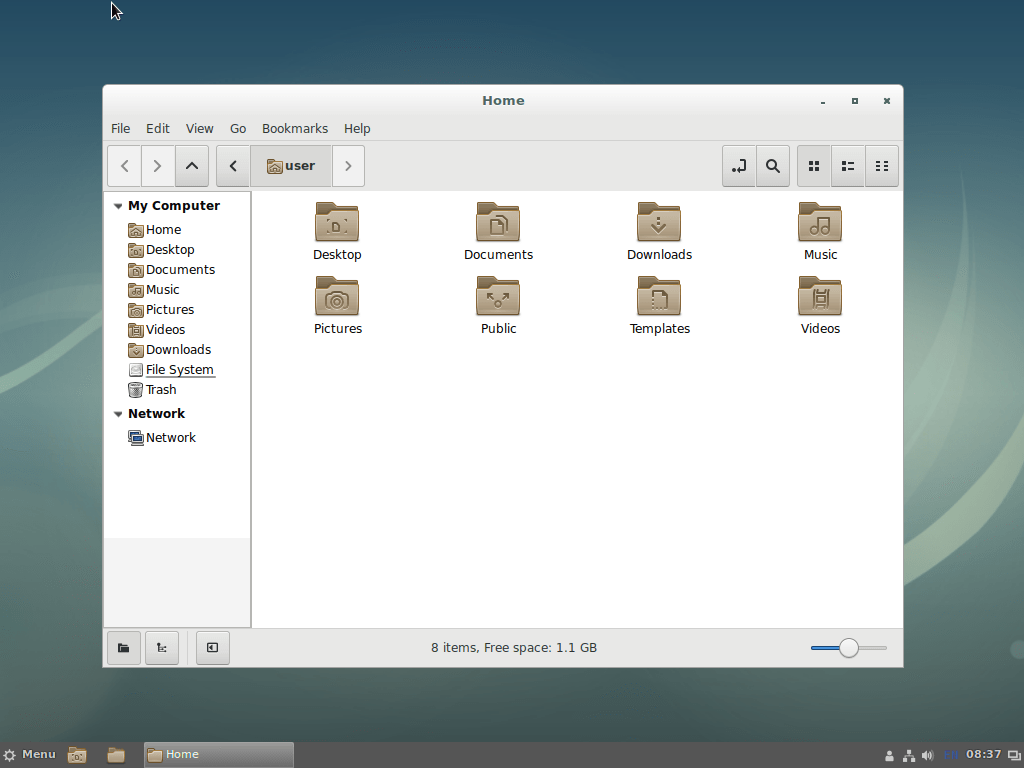 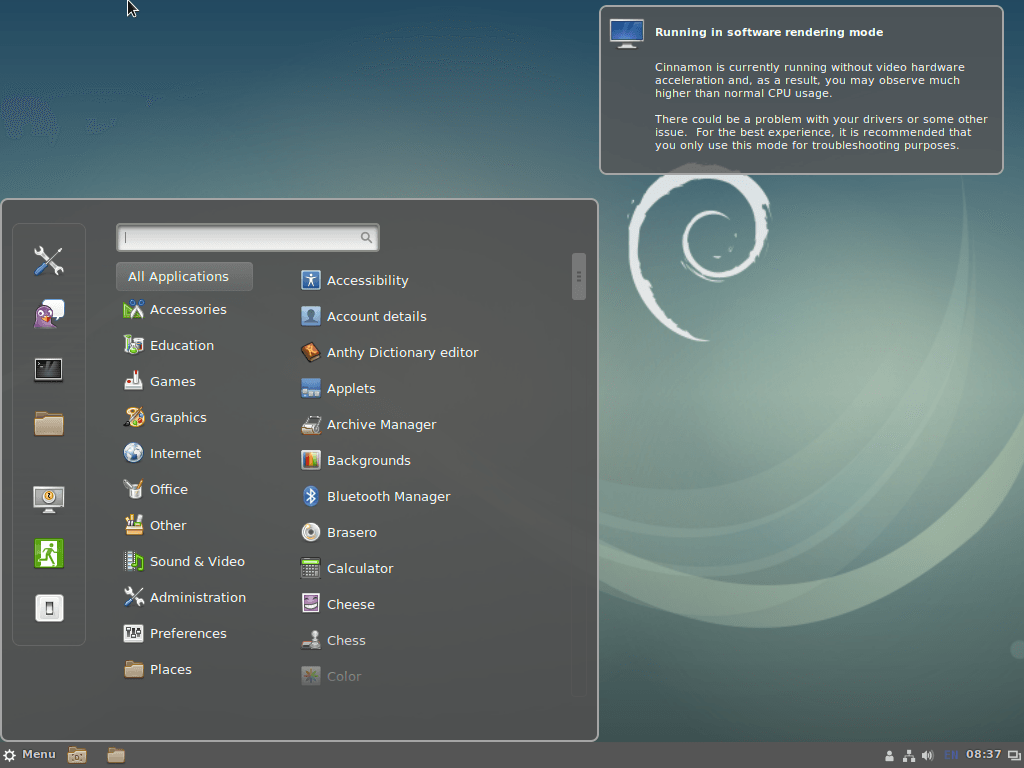 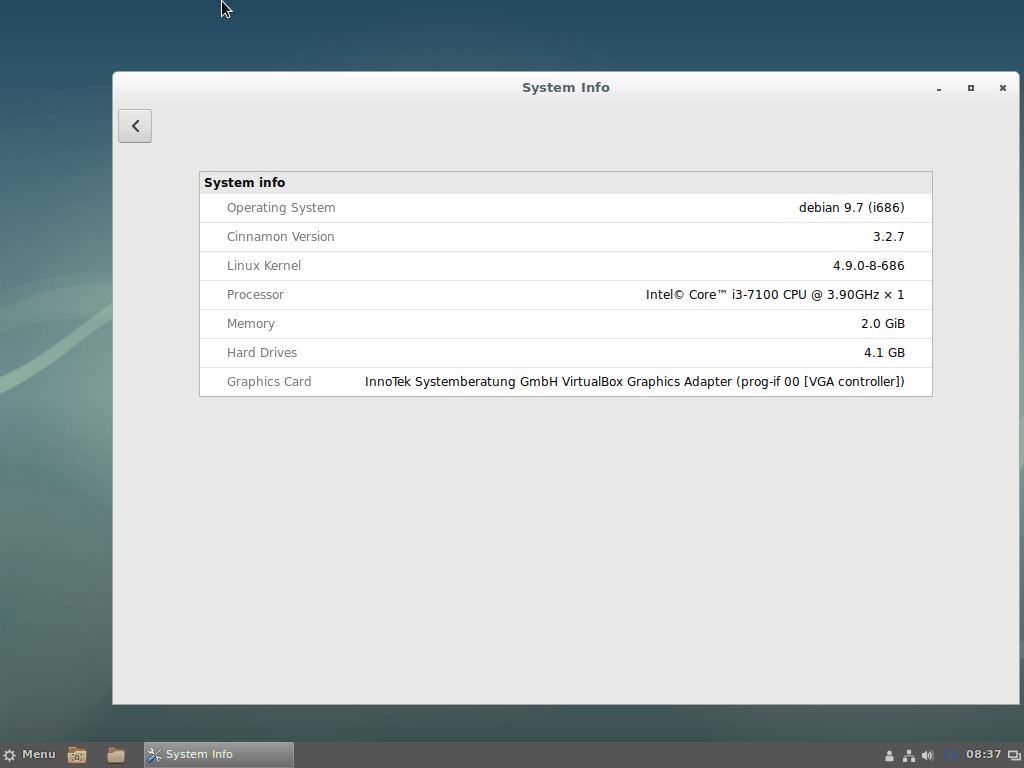