Debian 8.11 was released on June 23, 2018, it is the eleventh (and final) point release of Debian 8, and was available for desktop / laptop computers and servers. 32-bit (x86) and 64-bit (x86-64) versions are available, and ten computer architecture ports are officially supported in Debian 8.11. Compared to previous point releases, this Debian release includes improvements for security issues, and many serious bugs have been fixed in Debian packages. Some packages are removed, and some get security updates.

You can download the Debian 8.11 ISO image file for the AMD64 and i386 computer architectures from the Download section. For other architectures, visit this link.

The first (initial) version of Debian 8 was released in April, 2015 as version Debian 8.0.0. It includes the Linux kernel 3.16, more than 43,000 packages, and officially supports ten computer architecture ports. This version includes support for two new computer architectures, which are called ARM64 and ppc64el, while the current support for s390, ia64 and sparc was dropped. For the first time Debian has introduced the systemd system by default in Debian 8. 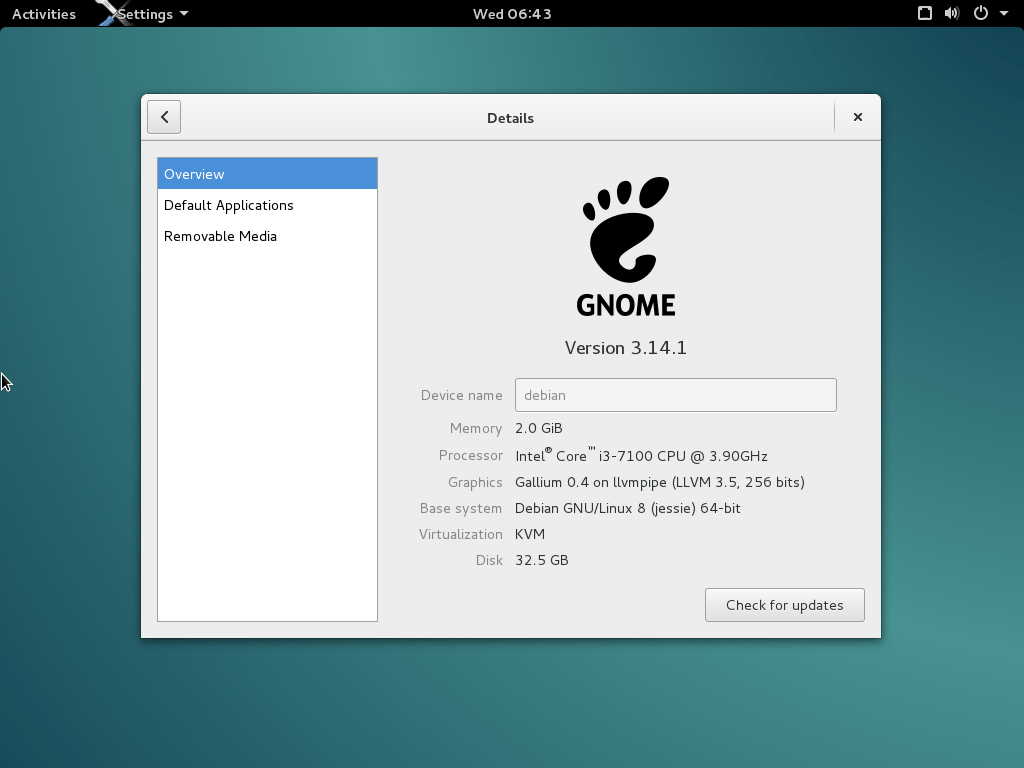 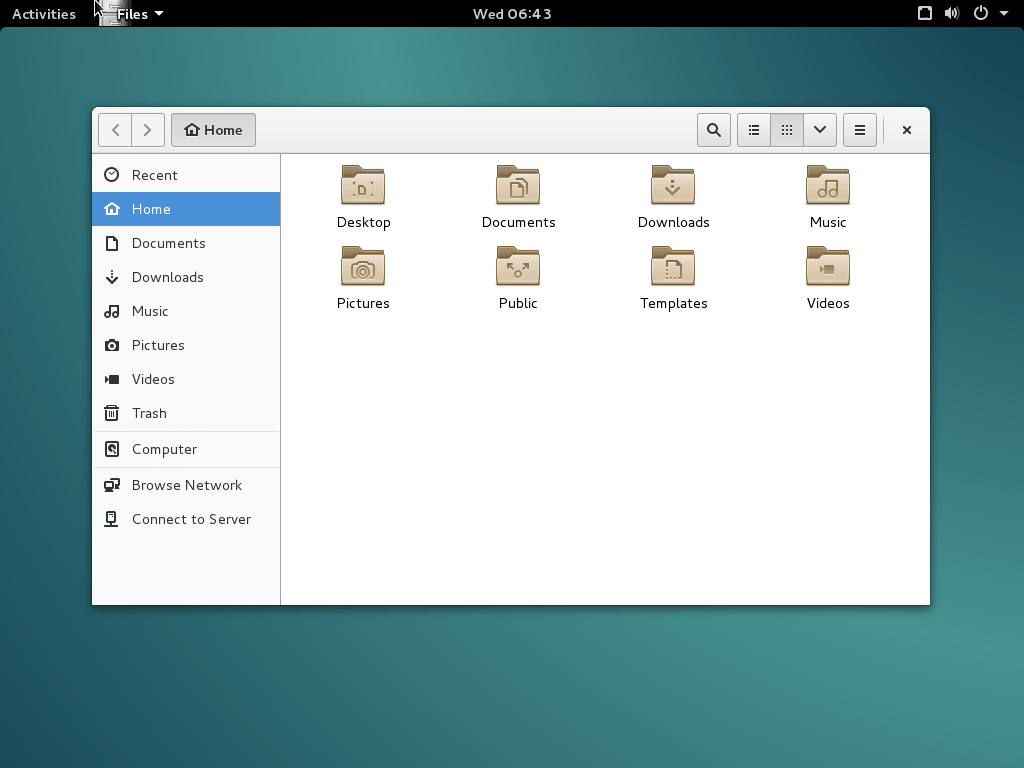 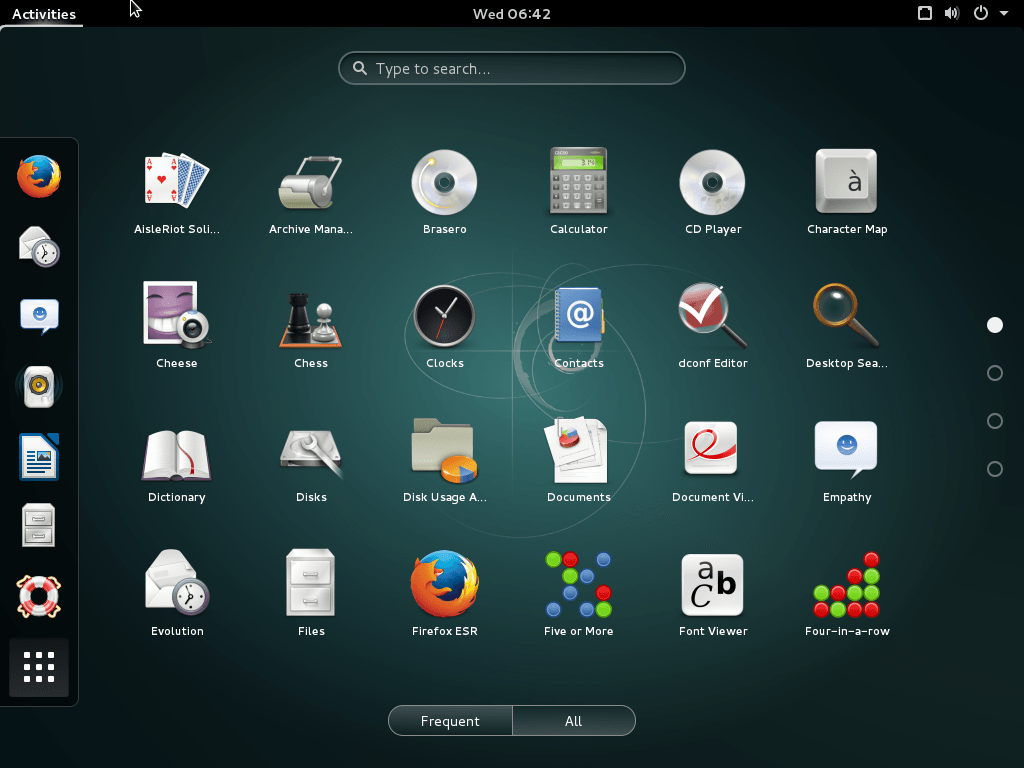 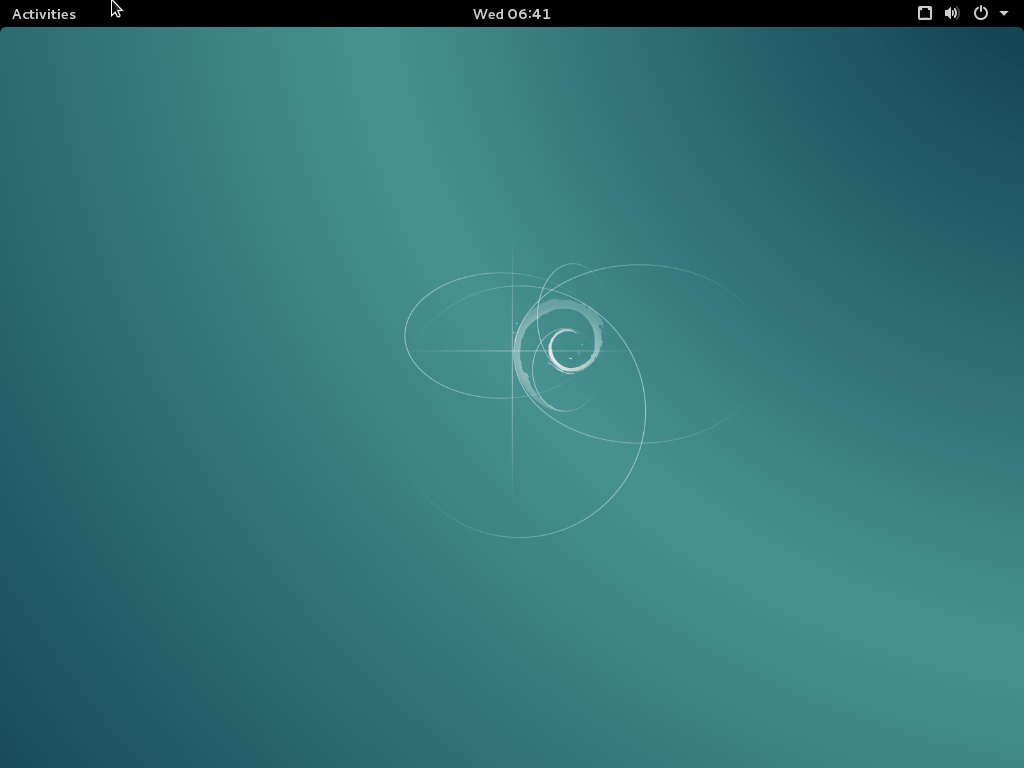 For more information, read the official note of the Debian 8.